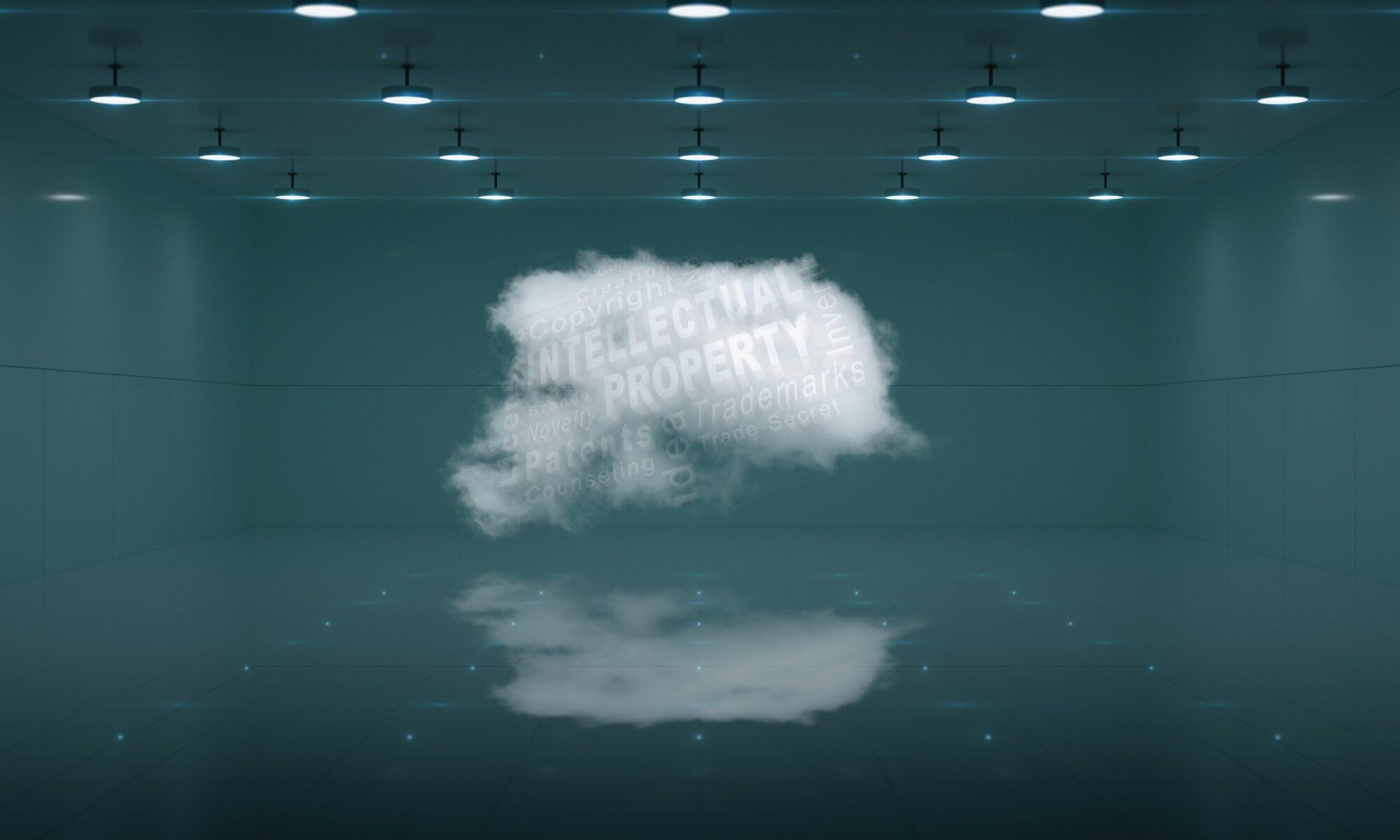 Just as real estate or financial instruments can be used as collateral for a bank loan, professionals in need of financing can also consider pledging certain intellectual property rights or receivables linked to the use of such rights. Intellectual property rights come in a wide array of forms (copyright, trade mark, patent, etc.) and companies aren’t always aware that they can use these assets when they apply for credit or even a state subsidy. What types of rights can be used as collateral and how does it work in practice? We spoke with Maître Vincent Wellens, a barrister who specialises in intellectual property with the law firm NautaDutilh Avocats Luxembourg*.

What are intellectual property rights?

Intellectual property rights fall into two categories: rights relating to creations (patents, copyright, rights to industrial designs, sui generis database rights, etc.) and rights relating to industry (trade marks). The aim is to grant the holder sole control over the use of the creation in a given area (for example, a software publisher with the copyright for their software could prohibit copies from being made) or to enable the public to distinguish the goods and services of one company from those of another (e.g. through the use of a trademarked logo or name that differentiates their services from those of their competitors).

Most intellectual property rights must be registered with national or international authorities depending on the territory in which the legal protection will be granted.

Most intellectual property rights must be registered with national or international authorities (often called “offices”) depending on the territory in which the legal protection will be granted. Copyright and database rights are the exceptions to the rule in that they don’t have to be registered.

Which intellectual property rights can be used as collateral for a loan?

Just like any other kind of property, intellectual property can in principle be used as collateral in the legal form of a pledge. A pledge is an agreement whereby a debtor pledges a tangible movable asset (machines, merchandise or vehicles) or an intangible movable asset (a claim, business assets or certain kinds of intellectual property) to a creditor as collateral.

Under Luxembourg law as it stands, it is not possible to pledge all types of intellectual property. At present, the law expressly states that patents, trade marks and industrial design rights (which seek to protect the decorative aspect of an object such as a piece of furniture or jewellery) can be used in the context of a pledge. The situation is more complicated when it comes to rights that are not subject to registration, such as copyright and sui generis database rights. Nevertheless, pledging a receivable resulting from the use of the non-registered right is an alternative to pledging the right itself where this is not expressly permitted by law.

What is a trade mark and how can it be pledged?

Any sign that can be represented graphically can be registered as a trade mark. This includes letters, words, slogans, designs and packaging, as well as musical or vocal sounds, fragrances and colours (Christian Louboutin’s red soles are an example). Trade marks can be protected within Luxembourg either by virtue of a Benelux trade mark, issued by the Benelux Office for Intellectual Property (BOIP) and granting protection in the three Benelux countries, or by virtue of a European Union trade mark issued by the European Union Intellectual Property Office (EUIPO) covering all EU member states.

Pledging a trade mark is the most common way to use intellectual property rights as collateral in Luxembourg.

Pledging a trade mark is the most common way to use intellectual property rights as collateral in Luxembourg. To implement a pledge, a pledge agreement must be established between the holder of the trade mark (such as a professional) and the pledgee (e.g. a lending institution) and this pledge must be registered with the BOIP (for a Benelux trade mark) or the EUIPO (for an EU trade mark). This registration can then be revoked (once the pledge is no longer valid because the loan has been repaid) or modified if the ownership of the trade mark is to be transferred to the pledgee (if the borrower fails to repay the loan on the agreed terms, triggering the realisation of the pledge). Bear in mind that it is also possible to pledge a trade mark that has been filed but not registered with the BOIP or the EUIPO (in other words, before the relevant office has officially registered the trade mark). Lastly, I should mention that it is possible to pledge design rights. While this is rarer in practice, the process is similar to pledging a trade mark.

What is a patent and how can it be pledged?

Patents describe and protect new technical inventions, relating to activities that are inventive and likely to be used in industry (e.g. medicines). It is possible to pledge a registered patent and hence the documentation issued by the relevant office (e.g. the Luxembourg Office for Intellectual Property – Ministry of the Economy), just as it is possible to pledge a patent that has been filed (while there is still doubt as to whether the office will issue such documentation). It is absolutely essential for there to be a written record of the pledge, so an agreement must be drawn up between the holder of the patent and the pledgee. Moreover, the pledge must be recorded in the register kept by the office that issued the patent. As an example, this formality currently costs €7 at the Luxembourg Office for Intellectual Property. It is important to note that the pledge does not prevent the holder of the patent from continuing to make use of the filed or registered patent. As such, the rightsholder can continue to sell their inventions or maintain the licences they have granted to third parties in relation to these inventions.

What is copyright and can it be pledged?

Copyright protects creative works (in the literary, scientific or artistic sphere, including computer programs and databases) that are original and tangible (i.e. excluding concepts and ideas). While it is always possible to pledge a painting or another tangible object constituting the work protected by copyright, Luxembourg law does not allow for the pledge of the copyright itself.

Luxembourg law does not provide for the pledging of copyright. Royalties and other licence fees generated by the commercial use of the work can be pledged, though, just like an ordinary receivable.

That said, professionals should be aware that royalties and other licence fees that may be generated by the commercial use of their work – whether that work is the source code to a software program (the law considers source code to be a work of the mind), a film, a piece of music or another kind of creation – can be pledged, just like an ordinary receivable. Pledges of such receivables are governed by the law of 5 August 2005 on financial guarantee contracts, as amended, which sets out a precise and tailored legal framework allowing parties to establish a pledge just by entering into a pledge agreement. In practice, it’s also a good idea to notify the debtor of the receivable (e.g. the company using the licence on the copyright) if this debtor is not a party to the pledge agreement.

Is it possible to pledge trade secrets?

While they are not classed as intellectual property rights, the know-how and commercial information a company keeps secret (denoted by the umbrella term “trade secrets”) enjoy legal protection from being unlawfully obtained, used or disclosed. Such secrets can constitute valuable assets. A frequently cited example in this regard is the recipe for Coca-Cola, which the company keeps secret. Trade secrets do not have to be registered with an authority to be protected. However, protection is conditional upon the secret nature of the know-how or information, the commercial value of the secret and reasonable measures having been taken to keep the secret. Just like for copyright, Luxembourg law currently does not allow for trade secrets to be pledged, but it is still possible to pledge any royalties and other receivables resulting from the use of trade secrets, in accordance with the law of 2005 referred to above.

Is it possible to pledge intellectual property rights that do not grant protection in Luxembourg (e.g. a Spanish trade mark) as collateral for a loan with a Luxembourg bank?

In general, the use of a pledge on intellectual property rights as collateral for a loan will have to be assessed on a case-by-case basis depending on factors such as the type of right that is to be pledged (trade mark, patent, design) and the territory in which the right is protected (e.g. the EU for an EU trade mark or Benelux for a Benelux trade mark). While it is theoretically possible to pledge intellectual property rights issued by a foreign authority and not covering Luxembourg, legal analysis would have to be conducted to confirm whether this is possible in a specific case. Above all, the key question would be whether the foreign intellectual property rights could actually be transferred to the pledgee if the borrower failed to repay the loan.

What specialised organisations can people turn to for more information on this subject?

In Luxembourg, professionals can contact the Office for Intellectual Property, or the Institut de la propriété intellectuelle (an economic special interest group whose aims include providing companies with support and guidance) for additional general information. If you’re thinking about using your intellectual property as collateral for a loan, it would be a good idea to contact the institution that would be accepting the collateral and speak with a lawyer who can guide you through the process and, in particular, help you to draw up the pledge agreement.

* This content was co-authored by Vincent Wellens (Partner) and Lindsay Korytko (Senior Associate) of the law firm NautaDutilh Avocats Luxembourg. 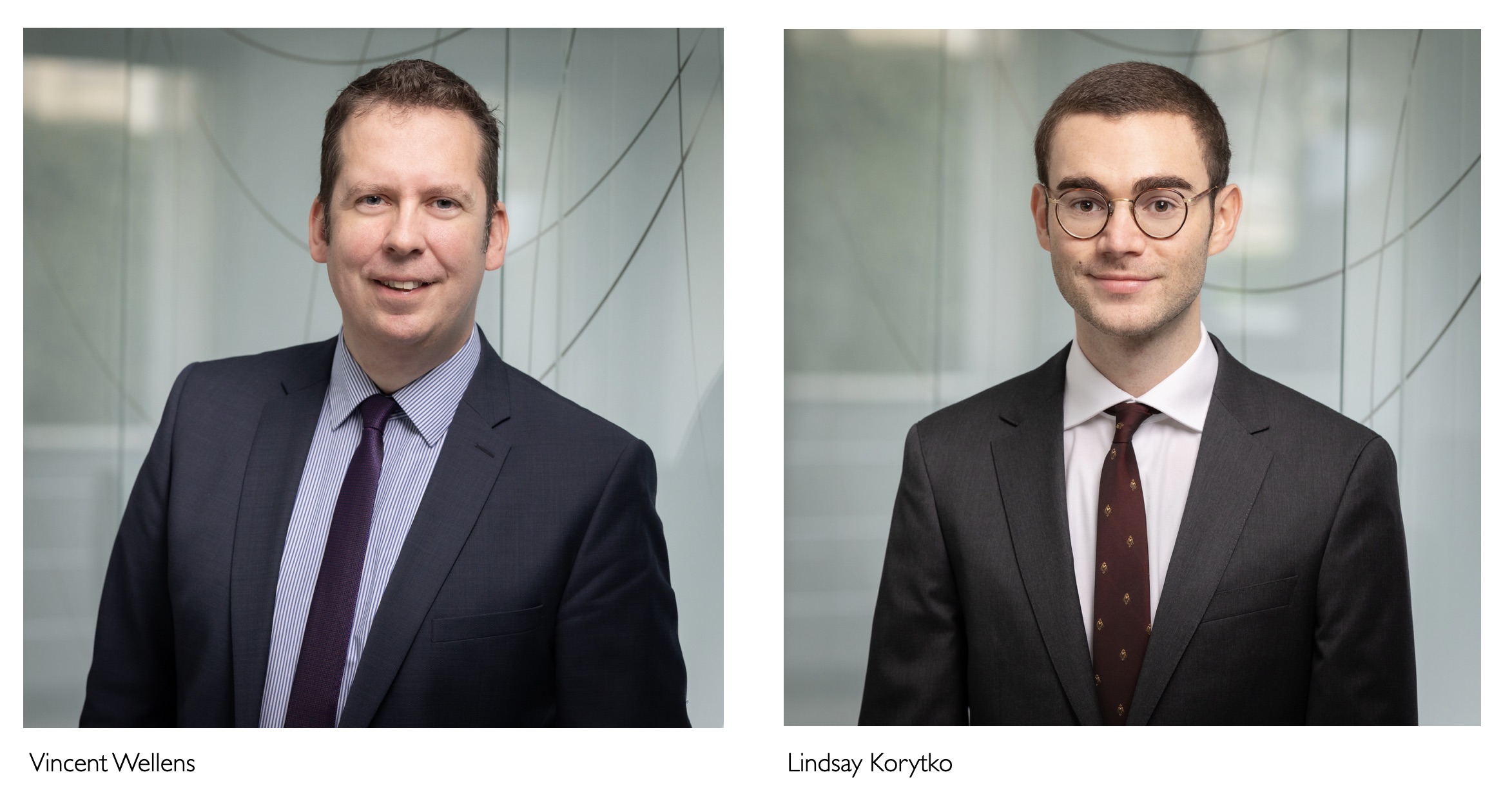