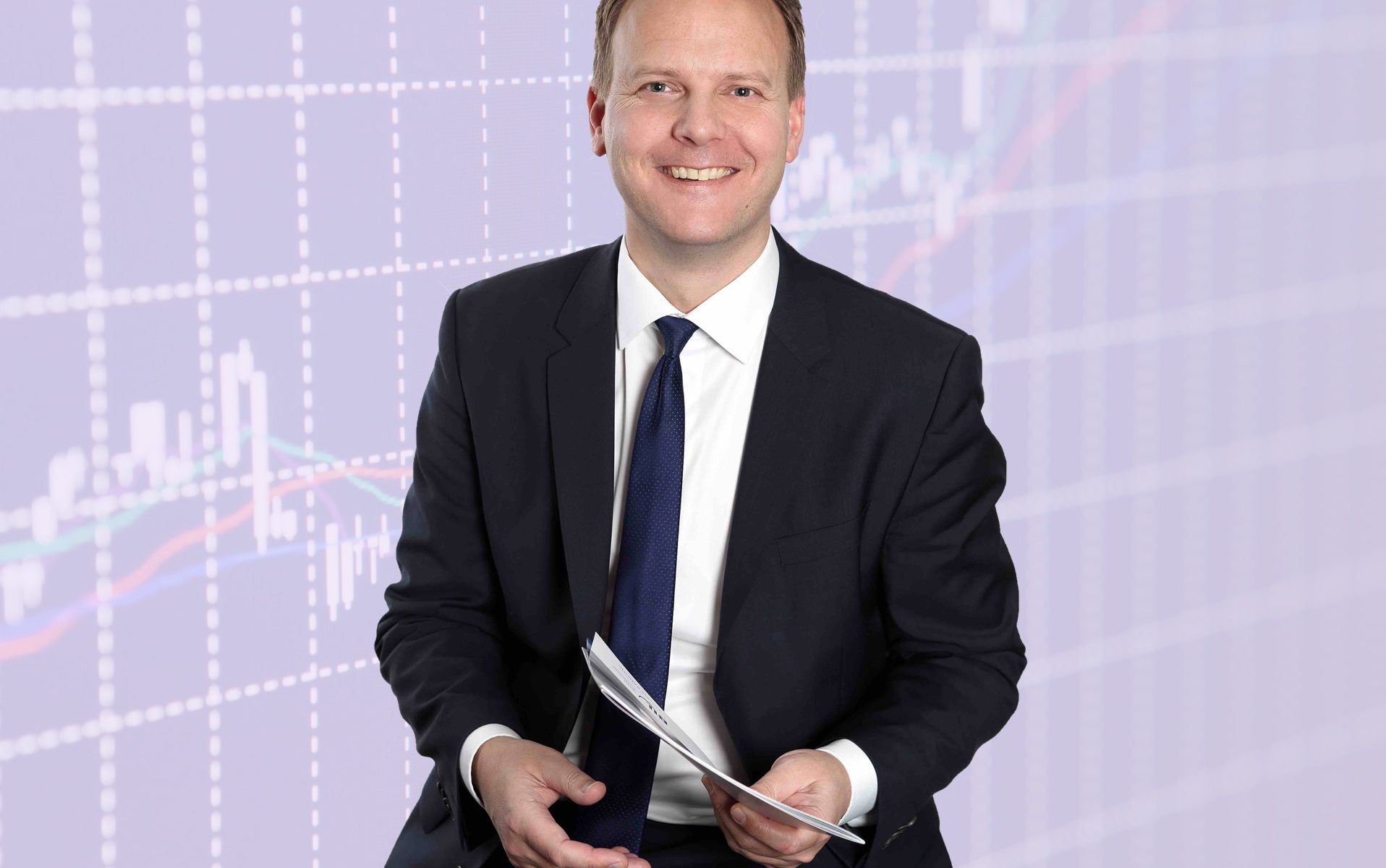 Fredrik Skoglund, CIO at BIL, and his team review the major events of May 2019 and question their implications for investors.

“Sell in May and go away” is a well-known stock market adage, based on the historical underperformance of select equities in the “summery” six month period commencing in May, relative to the “wintery” six month period from November to April. The phrase is said to have its roots in an old English saying, “Sell in May and go away, and come on back on St. Leger’s Day.” The phrase refers to the habitual exodus of aristocrats, merchants, and bankers out of the clammy city of London during the summer months in pursuit of the cool air of the countryside. St. Leger’s Day makes reference to the St. Leger’s Stakes, a horse race held in mid-September. Of course we don’t invest based on folklore and catchy phrases, but this year, compelled by recent events, namely with regard to trade, we did indeed sell in May bringing our equity exposure down to ‘underweight’. It’s not clear yet for exactly how long we will stay away, but a sign that trade talks will not cause continued deterioration to the macro picture is a prerequisite. 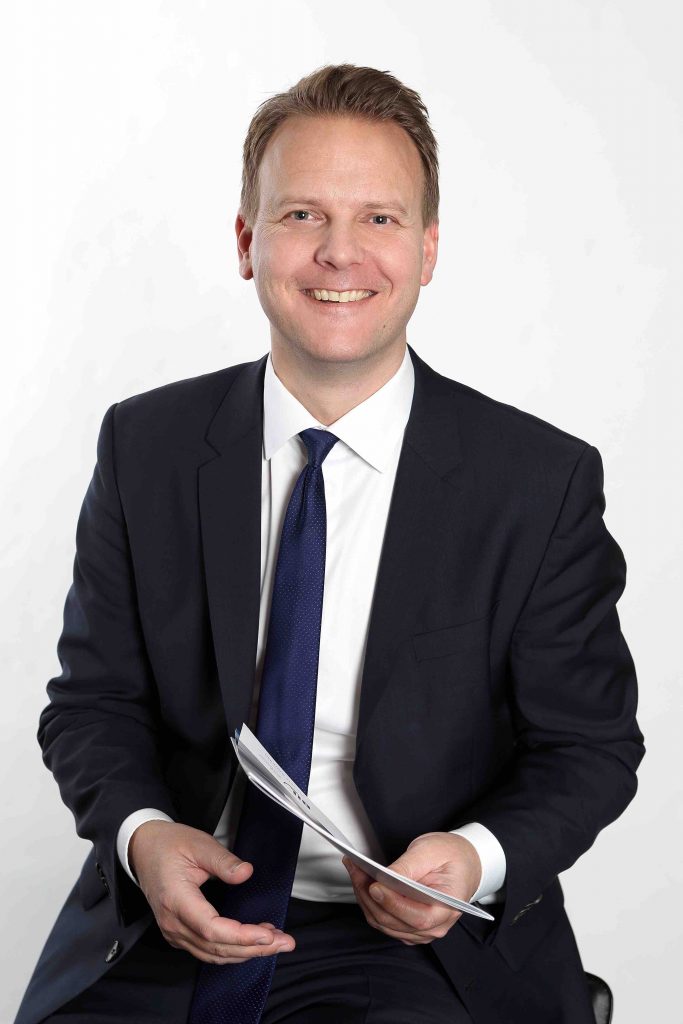 May 5th was a game changer for our allocation after a bombshell Tweet from President Trump that caught markets off-guard. Rather than ending with a horse race, indeed the day’s events began with a horse race. Trump’s Twitter warm-up came in the form of a protest about the disqualification of the horse called ‘Maximum Security’ as the winner of the Kentucky Derby. He then sent another Tweet which saw trade negotiations with China turn pear-shaped just as it was assumed that the two superpowers were on the brink of a deal. The US President announced further tariffs on Chinese imports ($200bn of goods had their import levy raised from 10% to 25%), claiming that China had reneged on certain pledges. China quickly countered by upping tariffs from 5% to 15% on $60bn of US goods. Equity markets fell, the VIX volatility index shot upwards and core government bonds gained. A major source of investor unease came from the drop in the Chinese currency and fears about the potential impact of the PBoC allowing it to weaken further, reverberating souvenirs of the 2015 devaluation.

Later in the month, the US went on to impose a ban that restricts US businesses from conducting business with the Chinese firm Huawei, in response to which China stopped soybeans purchases from the US and threatened to stop exporting rare earths. May 31st then saw trade risk intensify further when Trump announced even more tariffs, this time on Mexico. From June 10th, a 5% levy will be applied, rising by 5% each month until it hits 25% in October if the Mexican government does not take measures to stop the flow of unauthorised immigrants.

Recent data points shed more light on the importance of the trade war and the real cracks that it is creating in the cycle through the loss of momentum in the manufacturing sectors.

In the US, industrial production fell 0.5% in April, for the third time in four months.

In the US, industrial production fell 0.5% in April, for the third time in four months. The decline was broad based, though led by weakness in machinery and motor vehicles (-2.6% each), corroborating the loss of momentum in the manufacturing sector. This slump in manufacturing is, to a large extent, explained by the trade war and the uncertainties it brings: manufacturing fell 0.5% in April; it fell by a similar magnitude in January and February, staying stable only in March when it seemed we were reaching a truce. However, we believe the weakness will be transitory. The US economy continues to be the ace in the deck, fortified by strong domestic investment and consumption, the latter supported by an ultra-tight labour market (unemployment sits at 3.6%, its lowest level since 1969). The Atlanta Fed’s GDPNow forecast for the second quarter was recently revised up to 1.3% due to better news about residential construction. Bloomberg consensus expectations for full-year GDP are at 2.4% and we believe that if no new deterioration arises, growth should indeed stabilise close to or above 2%.

In China, the main challenges are twofold: falling credit availability at home and slower demand abroad.

In China, retail sales, industrial production and investment all pulled back more than expected in April after shooting upwards in March. The main challenges are twofold: falling credit availability at home and slower demand abroad. The slowdown in investment and production stem from the private sector, induced by uncertainty about foreign demand. Luckily Beijing is on hand with a vast armoire of policy tools which they are willing and able to deploy in order to buoy the economy. The government went as far as to buy up Chinese equities amidst the equity market rout in order to curtail the damage.

The trade war brings the eurozone one step closer to recession (via the German export sector). Fortunately for the bloc, the US’ Section 232 investigation into auto security has been pushed out by six months because the introduction of auto tariffs could have been the straw that broke the camel’s back for Europe’s export industry. Nonetheless, the manufacturing sector – especially in Germany – is in trouble. Factory orders remain depressed (mainly for autos and engineering) with weakness stemming from both domestic and foreign demand. PMIs show that business confidence has tanked in the manufacturing sector – the reading for Germany is a mere 44.4 and that of the eurozone is 47.9. 50 is the line between contraction and expansion. The trade war has been less detrimental to non-manufacturing sectors and service PMIs remain in expansionary territory. That said, even the bright spots on the data (French pick up in consumption following ‘gilet jaune’ induced tax cuts, and investment in Spain) are not enough to detract from the deep manufacturing downturn. For now, the continent’s saving grace is strong labour markets which are sustaining consumption, but again, this is not enough to counterbalance the impact of political unstability and the general macro mood. Bloomberg consensus expectations for GDP growth in 2019 have been revised downwards to 1.1%. We are not optimistic given the downside risks presented by weakness in the manufacturing sector and in the political sphere (Brexit, Italian budget defiance…).

Should the damage that the trade war is inflicting on global manufacturing persist, then we would start to reassess the strength of labour markets, which are the main pillars of private consumption. For the time being, we are not there yet, we keep our view that world growth can still persist, albeit at its somewhat listless pace.

With earnings season over, central banks exercising patience, and the game of ‘Deal or No Deal?’ still ongoing with regard to trade, amongst other uncertainties, the upside for risk assets is contained, whilst downside risk is abound. Fear that Trump will get back on his high horse and the volatility that could result compelled us to take more risk off the table, bringing down our equity exposure to ‘underweight’ at our May allocation.