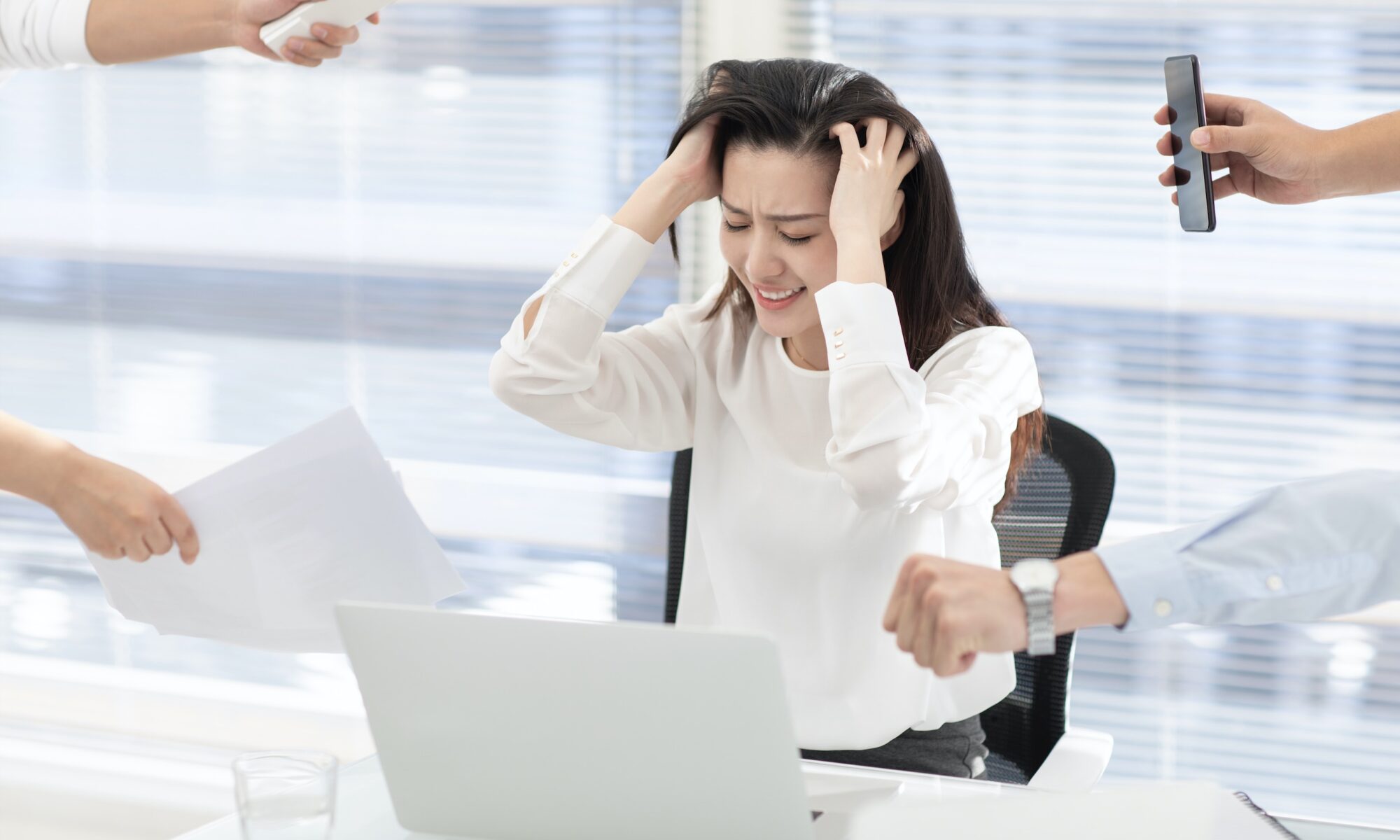 Your main client is about to jump ship, relations within the team have never been more strained, and your manager is on your case for apparently screwing up the last project. There’s no doubt about it, it’s a crisis! But before you collapse, lose your cool or say something unwise, take some time to read these myLIFE tips.

In times of crisis, we all have the same instinctive response: fight or flight. However, when under intense stress, taking a moment to reflect makes it much easier to come up with positive, lasting solutions. myLIFE explains how to achieve this.

The worst thing you can do in a crisis is stay in denial and bury your head in the sand. It’s simply irresponsible to continue as normal if the current situation could have serious and irreversible consequences in the future. Instead of trying to ignore it, pick yourself up, take a deep breath and get ready to face it head-on.

Whether the issue relates to you, your team or the organisation as a whole, the symptoms are the same:

Remember to treat the cause, not the symptoms.

Identify the source of the problem

Now that a state of emergency has been declared, take the time to identify what caused it. Otherwise, you might end up barking up the wrong tree and realising too late that you’ve made no progress. Remember to treat the cause, not the symptoms.

Be careful not to oversimplify things – more often than not, there are several factors at play. Don’t call it a day just because you’ve identified one root cause of the problem.

Lastly, don’t shoot the messenger. Try not to take it out on your colleagues: you’re all in the same boat, and they’re no more at fault than you are. It’s actually better to forge alliances wherever possible. After all, there’s strength in numbers!

Understand the nature of the crisis

Crises aren’t all bad. In the end, they’re just tense periods of transition from one state of equilibrium to another. What you need to do is discern the nature of the crisis or the intent of those behind it. There’s a world of difference between a manager trying to get you to crack under pressure and one pushing you to grow and adapt to significant changes within the company. Both can feel like a crisis, but if you take the time to analyse the motives of each, your reaction will be very different. 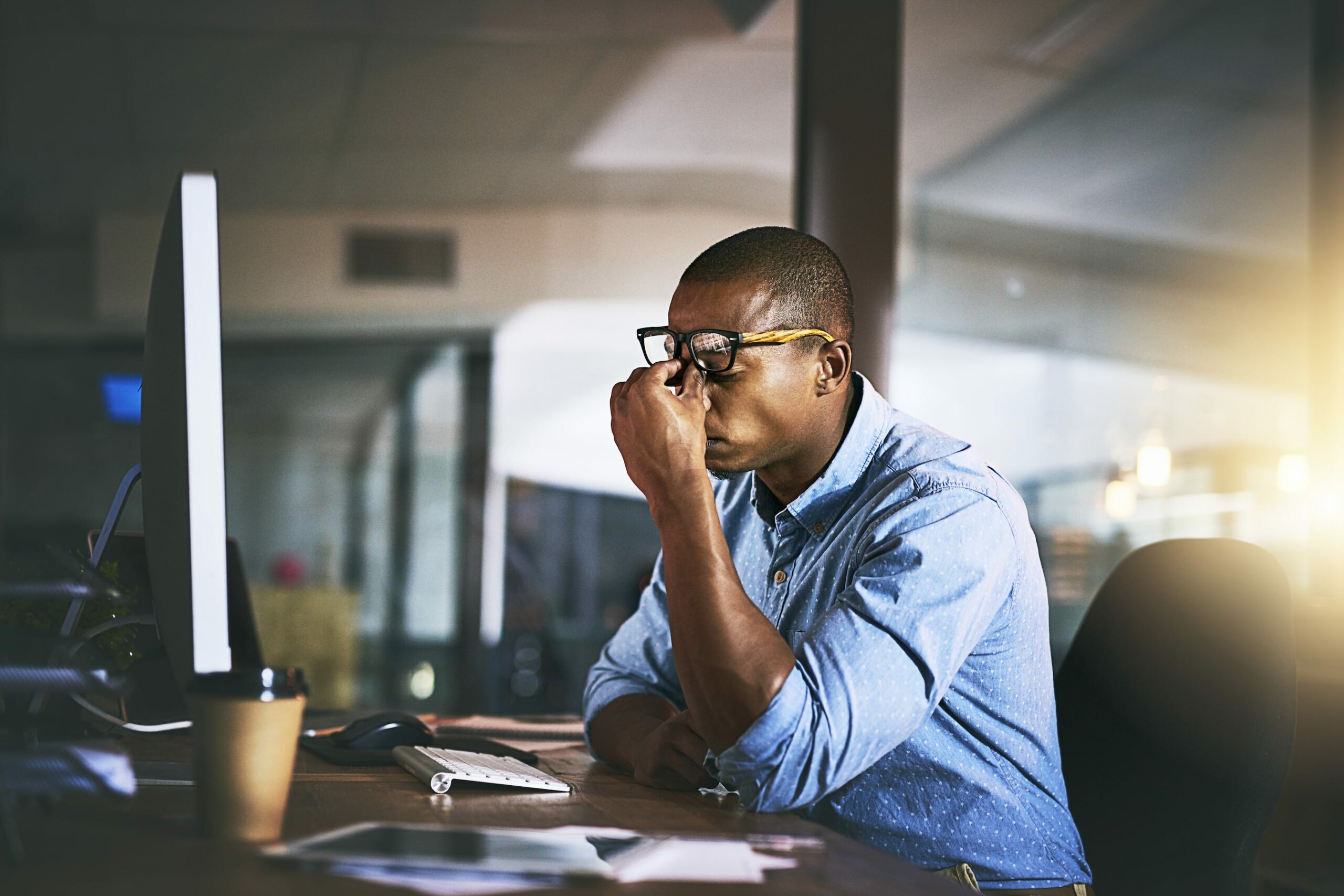 The pressure makes it difficult to focus, meaning it’s almost impossible to take a mental step back and properly evaluate.

While there are times where quick action is necessary, making big irreversible decisions in the heat of the moment will often come back to bite you. The pressure makes it difficult to focus, meaning it’s almost impossible to take a mental step back and properly evaluate.

A crisis will always require quick thinking, but make sure your mind is calm and clear before you actually set about tackling the problem.

Give yourself time to heal

Once you’ve weathered the storm, don’t make the mistake of settling back down as if nothing happened. Relationships may still be strained and wounds need time to heal.

Allow yourself to forgive any harsh words and low blows exchanged in the heat of the moment. Holding onto a grudge is like taking poison and waiting for the other person to die. Still, to forgive is not to forget all that happened. Forgiveness is free and immediate, but trust is earned and must be rebuilt bit by bit.

Learn from the experience

You did it! The crisis is over and things are going well again. Now is a good time to ask yourself some questions and learn from what happened. What caused it? Were you partly responsible? How can you prevent it from happening again? How did you get through it? Who could you count on, and who was unreliable?

A workplace crisis is always tough, but it’s also a great opportunity to learn about yourself and others.

A workplace crisis is always tough, but it’s also a great opportunity to learn about yourself and others. It’s often said that we’re our own worst enemy. Poor analysis, overreacting, looking to place blame rather than resolve the issue, denial – we all make errors of judgment when under pressure, some more serious than others. Once you understand this, you can start focusing on yourself and make sure you’re ready and equipped to deal with any future challenges. Self-mastery is the ability to focus only on what is within your control – the rest is not worth worrying about.