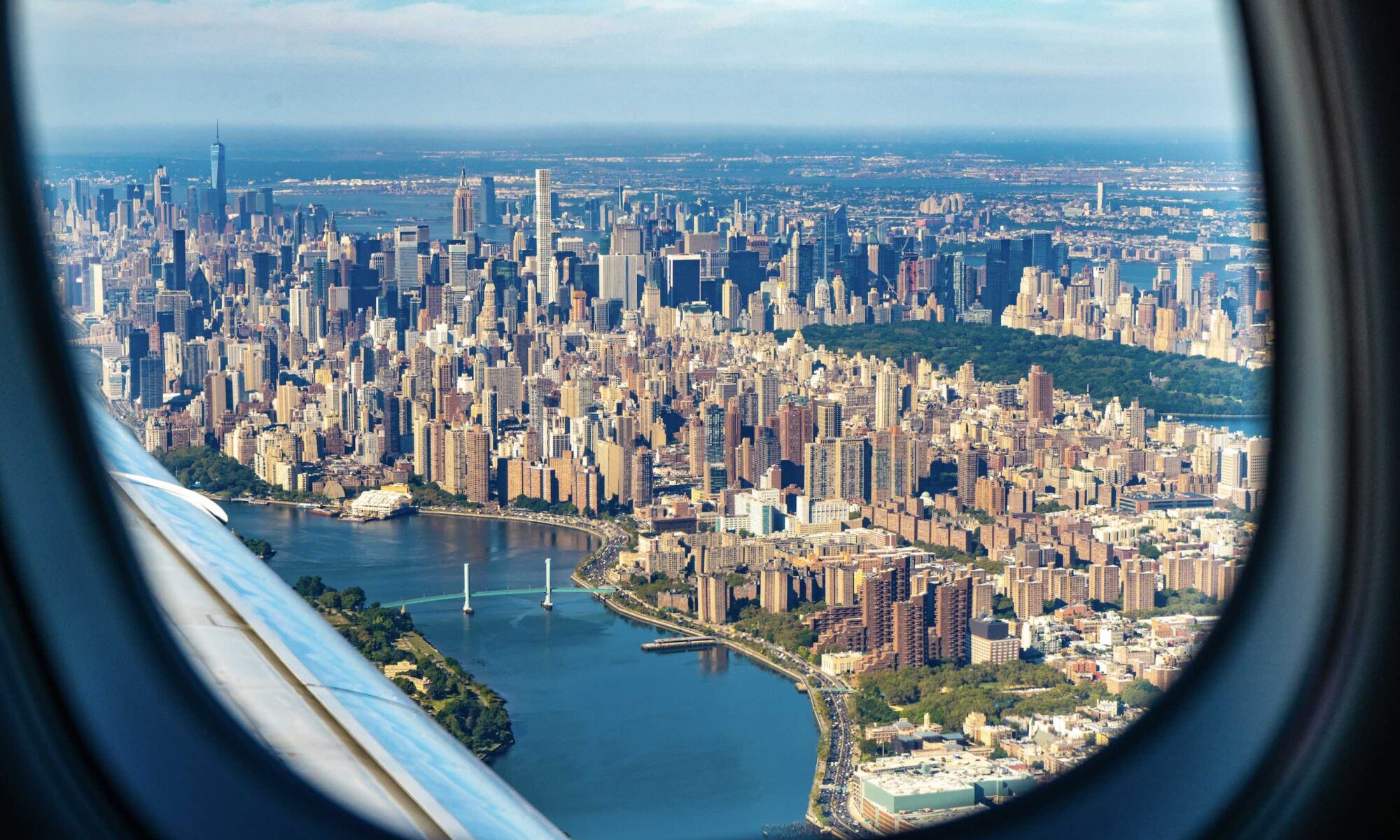 Doing your research, weighing up your options and taking time to reflect are all important parts of the decision-making process. While this is true, they should not unduly hinder the process or prevent a decision from being made altogether. When it comes to the crunch, it’s better to settle on one satisfactory option and take appropriate action rather than failing to act because you couldn’t decide on the best path to take. The case of Captain Sully is a perfect illustration of this.

Have you seen the film “Sully” starring Tom Hanks which was released in 2016? It was inspired by a high-profile event that demonstrated the efficiency of decision-making based on the “take-the-best-option” heuristic method.

It’s 15 January 2009. After taking off from New York’s LaGuardia airport, US Airways flight 1549 collides with a flock of Canada geese. The huge number of birds and their size cause both of the plane’s engines to lose thrust simultaneously. Upon realising that the aircraft has suffered major damage, airline pilot, Captain Chesley “Sully” Sullenberger immediately puts out a distress signal to air traffic control. The air traffic controller suggests that he make an emergency return to runway 13 at LaGuardia.

Unable to grasp the reality and seriousness of what Sully is saying to him, the controller continues to search for a better solution, and suggests that he land at Teterboro – the nearest airport. He even pre-emptively clears runways to make that possible. With his sights set on his chosen solution, the pilot responds that he is unable to do so. The controller, who has still not yet understood that Sully’s mind is made up, asks him which runway he wants to use at Teterboro. Sully responds bluntly: “We’re going to be in the Hudson”.

In despair over the pilot’s replies, the controller suggests yet another option, Newark Liberty International Airport, only few kilometres away. For Captain Sullenberger, the decision has already been made and he’s now firmly focused on preparing to land in the icy waters of the Hudson River.

Thanks to a manoeuvre that now draws admiration from pilots the world over, Sully glided the plane to a ditching on the surface of the Hudson and then turned slightly to the left before stopping on the water. The pilot also had the presence of mind to evacuate the plane immediately before it sank into the river.

The event received huge media attention at the time, and images of passengers waiting on evacuation slides to be rescued are still very clear in everyone’s minds. The story had a happy ending, and there was no loss of life. The aircraft was lost, however.

Did Sully make the right choice?

What do you think about his decision? The pilot’s choice seems to be vindicated by the happy ending, but was it really the best possible option? Of course, pilots are trained to land on water, but success stories for this type of manoeuvre are extremely rare. Was it the right decision or – while it is clear that he was a truly talented pilot – was he just exceptionally lucky?

It’s important to remember that it was the most acceptable choice in an extremely delicate situation that called for rapid decision-making.

We will never know if this really was the best possible choice. It’s important to remember that, in Sully’s eyes, it was the most acceptable choice in an extremely delicate situation that called for rapid decision-making with potentially tragic consequences. Sully made his decision without trying to ascertain whether or not he was going to succeed. He followed his instinct and saved the lives of all the passengers and crew members, himself included.

Do you believe that Captain Sully is of extraordinary intelligence that allowed him to weigh up all the possible options in an instant before choosing the best possible? Not at all. During those three critical minutes of the flight, Captain Sullenberger did not try to compare all the possible options before arriving at the best one. Instead, he stopped at the first option he considered feasible in the adverse circumstances, and ruled out all others.

Was that a rational decision? Not really, and certainly not from the air traffic controller’s perspective, who scrambled to come up with alternative solutions. It wasn’t the most rational decision from a legal standpoint, either, as Sully had to justify his decision extensively in an investigation that received a great deal of media attention.

The pilot later admitted that the deciding factor behind his choice was the fact that he believed it impossible to calculate the rate of descent and the percentages of a successful landing for all of the other options in under three minutes. It was a new situation for him, to say the least, so he couldn’t rely on his intuition to find a way out of it.

He used a combination of analytical thinking to understand that he couldn’t rationally calculate the best possible option. By focusing on one choice that he deemed satisfactory, he set his mind to the steps he needed to take to create what we refer to as deliberate calm. This particular mental disposition allows a brain to create space to generate a flash of insight and creatively manage unforeseen circumstances. And what is effective decision-making if not the ability to direct one’s behaviour in order to tackle a given situation in an appropriate manner?

Weeding out options is a crucial step for all those who favour efficiency over perfection.

This is very different from the purely rational and analytical thought process of those who want to optimise their decision-making at all costs. However, it is also the methodology favoured on the battlefield by commanding officers and by other professions in which high-quality decision-making is a matter of life and death. Weeding out options is a crucial step for all those who favour efficiency over perfection.

When it comes to decision-making, algorithms and other technologies such as option comparison tools are invaluable resources, but nothing can replace human strategy and the ability to make a decision. Sometimes, it’s important to settle on a good decision rather than searching for a potentially perfect option. If the latter doesn’t exist, it could bring the decision-making process to a grinding halt. This is the lesson masterfully taught to us by Captain Sully!