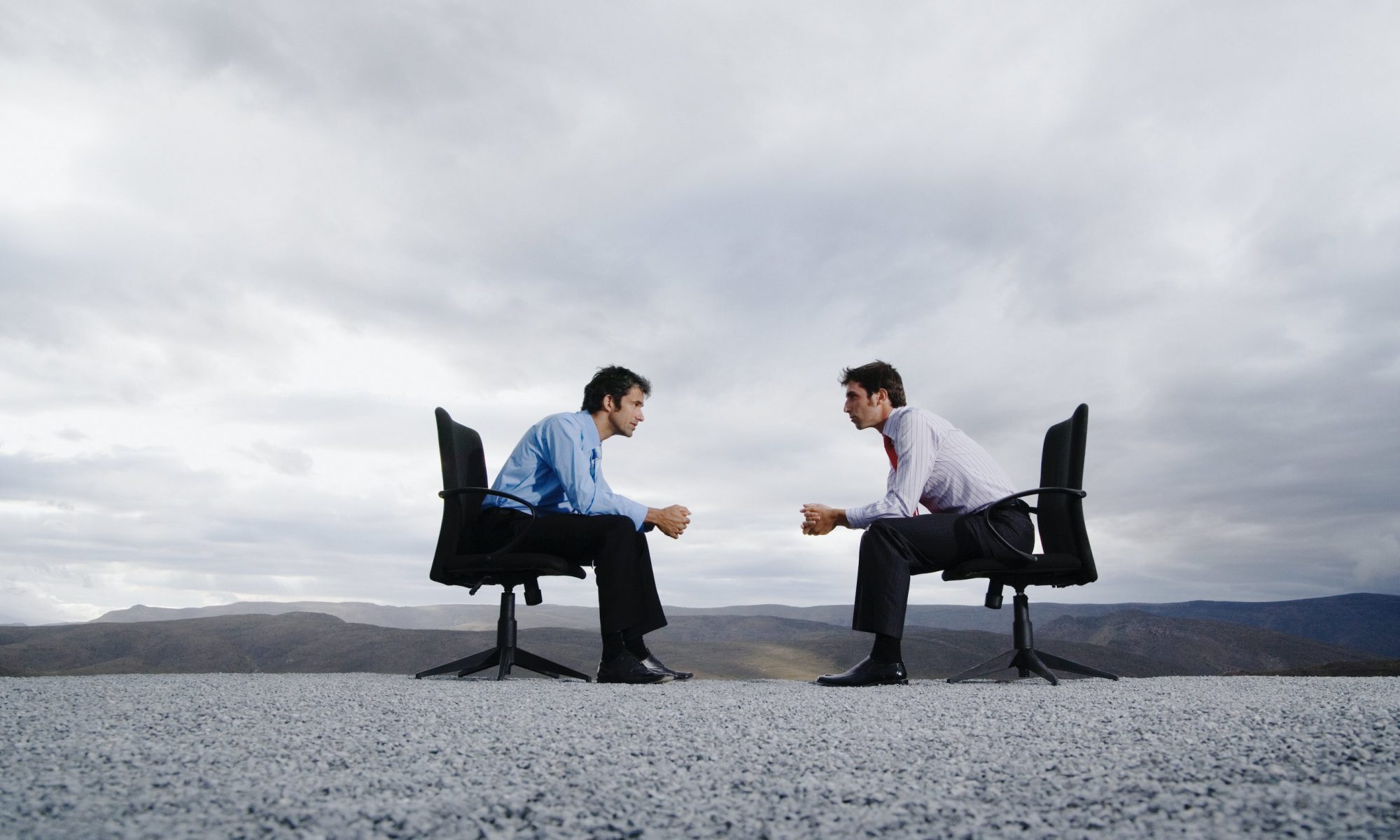 Managers and leaders, both revered in the business world, are two different profiles that are often confused, and even pitted against one another. While both are needed to run a company, they are distinct, and also complementary. In an ideal world, every executive would perform like a manager while taking the attitude of a leader.

Before we continue, we would like to remind you that the descriptions in this article are general in nature; your own experience may vary depending on the company or person in question. The role of the manager is hardly subject to much discussion these days, but what exactly constitutes a “leader” and how they fit into a company are still hotly debated.

Does a leader need to be a visionary who shapes the whole company’s trajectory, or can they simply be someone with a special gift for inspiring their team to achieve the goals set by the manager? Whatever the answer, most of us can agree that manager is a role, while leadership is a trait.

Manager is a role, while leadership is a trait.

The main difference between a manager and a leader is that one is a hierarchical position with contractual responsibilities and the other is not. Managers are recruited for a specific role and given precise objectives. By contrast, there is no job title of “Leader” (“team leaders” exist of course, but this is not what we’re talking about).

What this means is that a manager is a function within a company’s organisation, whereas leadership is a kind of unofficial badge worn by someone by virtue of their personality and character. Managers use authority to enforce obedience, while leaders inspire others to follow them. Nothing prevents a manager from being a leader – it’s actually preferable – but it is entirely possible to be a leader without having a managerial role.

While a manager sets targets and delegates tasks to their team, a leader is someone who unites and motivates the troops to achieve their goals together. They do this by making them want to attain the objectives at hand. Where managers primarily concern themselves with “what”, “when” and “how”, the leader asks “why”. This is why the greatest leaders are also great visionaries who are always able to ground their short and medium-term goals in another, more long-term objective. Leaders inspire their team to move a mountain, while managers decide what steps to follow to get it done. And if no mountain currently needs moving, a leader will still know how to transform ordinary goals into an irresistible challenge.

Managers produce tangible results that can be measured and monitored. Leaders create a sense of purpose, and inspire others through their attitude.

Managers produce tangible results that can be measured and monitored, and to do so they need excellent organisational skills. A good manager defines objectives that respect a certain budget and deadline, and assigns tasks accordingly within the team. Their day-to-day tasks include planning, organisation, coordination, monitoring, and reporting to their higher-ups. They must have the ability to think critically, listen, delegate and challenge, as well as to appraise the qualities of their team and recognise both failure and success. They must use sound reasoning and keep cool under pressure.

Leaders create a sense of purpose, and inspire others through their attitude. By fostering good relationships, they succeed in earning the trust of their colleagues – and also of their supervisors. Through their ideas, initiatives, personality and energy, they are often a driving force in company projects. Their role is to influence, make pitches, and innovate. They inspire those around them in order to realise their vision. Often enthusiastic and very sociable people, leaders are set apart by their integrity, their ability to communicate and their curiosity. You are not born a leader; it is something that is earned. Leaders must be able to inspire with conviction and not falter even under intense stress.

The table below gives a simplified breakdown of the key differences between these two profiles.

Don’t sacrifice one for the other

The way businesses think about management has changed a lot in recent years. These changes have tended to overemphasise leadership, and neglect more traditional managerial skills.

Managers and leaders are two sides of the same coin. There’s no sense in pitting them against one another based on contrasting profile traits.

However, don’t take this to mean that you should fill your ranks with leaders and do away with manager types. As you can see from our table above, managers and leaders are two sides of the same coin. There’s no sense in pitting them against one another based on contrasting profile traits. They complement one another, and are both necessary if you want to succeed.

If you have too many managers and not enough leaders, your company will lack vision and be too controlling, and will soon find itself unable to motivate its employees. On the other hand, if you have too many leaders and not enough managers you might be too lax in managing your resources, and the company will find it difficult to set concrete targets with measurable results. It’s all a question of balance.

More often than not, managers and leaders are not mutually exclusive and play off of one another. A useful metaphor is that both are headed towards a particular destination, with the manager holding the map and the leader holding the compass. They’re strongest together, and when used properly, they can help any company succeed.