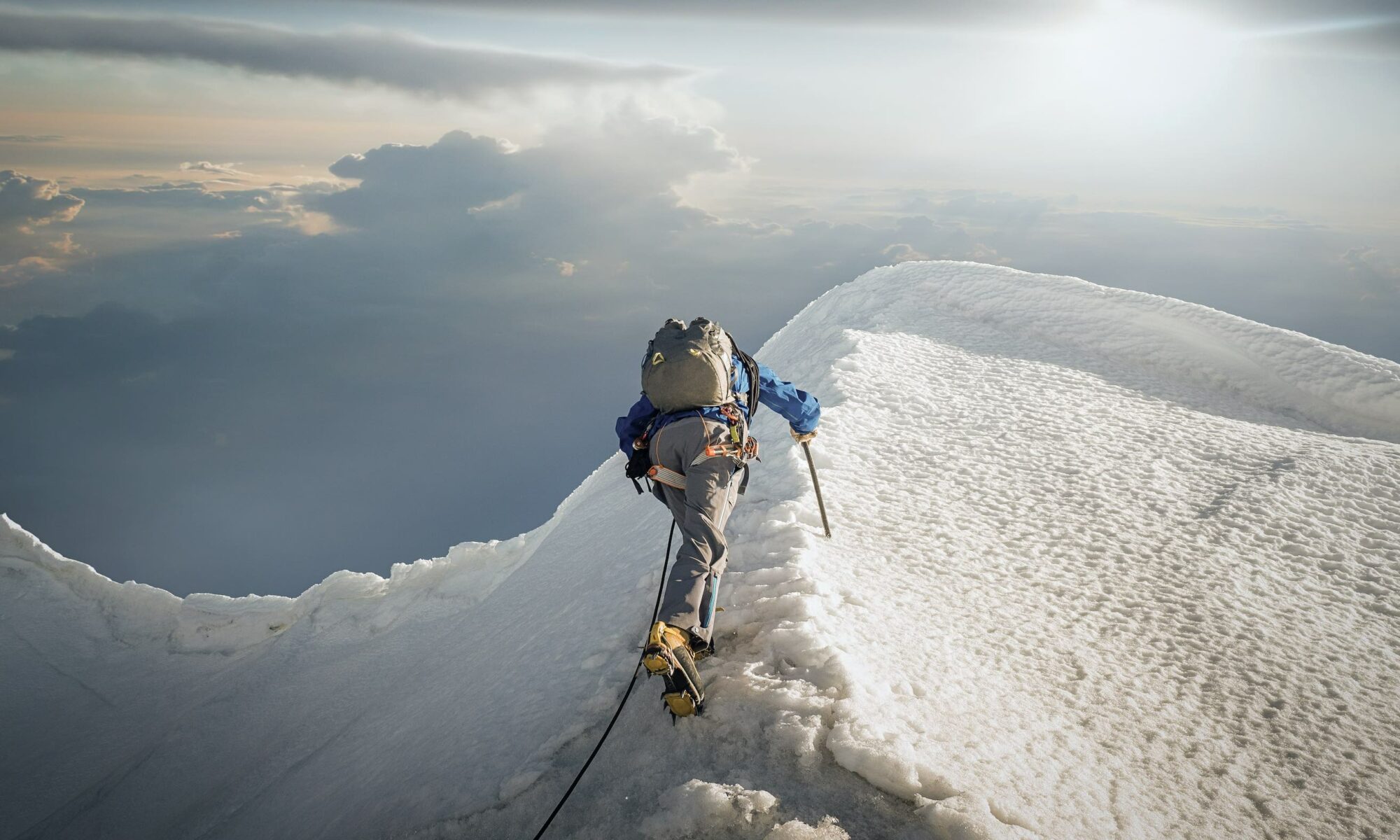 We see them on the covers of magazines wherever we go. We admire them, we envy them… and we want to know what they’ve got that we don’t. In the business world, they embody a new kind of management, and are challenging traditional ideas of what a manager should be. There’s no doubt about it, everyone wants to lead! But is there a secret to stepping into (and filling) a leader’s shoes?

When it comes to leadership, everyone has their own ideas and secret formulas. Now, myLIFE has prepared its 10 rules for becoming a leader. But beware, our guide may sound quite different (and a great deal less fun) than what you’ve heard elsewhere. By learning about the behaviours and effort required, you’ll get an idea of why leaders are so rare, and why remaining a leader is even rarer.

Leadership requires a huge amount of discipline, planning, out-of-the-box vision, and a whole lot of work. A leader draws inspiration from others without trying to be a clone, and they don’t hide – even when they fail. They’ll surround themselves with the best and brightest, or lift those around them up, knowing that the work is never done. At best, they’ll acknowledge having reached a milestone, only to dive right back into striving towards their greater goals. But before we look at all this, let’s not forget that, in a way, you’re already a leader – believe it or not!

Larousse defines a leader as someone in a group who takes the most initiative, guides other members and takes command. In this sense, a leader is the one at the forefront, whom others choose to follow. But if we broaden this definition a little, we could say that a leader is someone who exerts influence, and who acts as a role model for the behaviour of others. Under this new definition, we’re all leaders. No matter who you are, you have an influence over others, whether good or bad: your family, your friends, your colleagues, the people you meet in the street, etc.

Being aware of your influence over others, and that there’s no such thing as a neutral stance when it comes to behaviour, is the first step towards becoming a better leader. This means all of us are leaders – but not everyone knows this or acts on it. In the same vein, even though almost everyone wants to lead, very few people are ready to do what it takes. We’re not born leaders; we become them, as long as we have the right attitude.

The first step towards becoming a better leader is to accept that you are the master of your own journey.

1. To lead with integrity, you’ll first need to master yourself

The first step towards becoming a better leader is to accept that you are the master of your own journey. Self-mastery means being free to make your own decisions, but also being aware that you’re responsible for your choices and holding yourself accountable to others. We can only lead others by first mastering ourselves, and this requires integrity. What is integrity?

On a personal level, while ethics can be defined as your concept of right and wrong, your morality is the way you behave (what you actually do). Integrity is the meeting of your ethics and morals. A leader is a person of integrity, who doesn’t just talk the talk, but also walks the walk.

Being a leader means being open enough to explore new ways of doing things. The key here isn’t doubt or constant second-guessing. It’s humility. Doubt obviously has its role to play, but to make progress we need to accept that we don’t know everything, and that we too have more to learn, and not just lessons to teach.

Being humble doesn’t mean being self-deprecating or hanging one’s head – it just means being able to see ourselves as we are. A willingness to learn also helps us recognise our shortcomings and mistakes, which enables us to improve. When you fail, remember that only mediocre people perform at a constant level, and that the only people who never make mistakes are those who never try anything new. To fit into a leader’s shoes, you’ve got to stay open to learning new things, and new ways of doing things.

3. Stay focused and work… a lot

To become a leader, you have to work hard. And the only way to realise the value of hard work is to do a lot of it. Be systematic: focus on specific objectives that will help turn one clear vision into a reality, not multiple visions at once. Otherwise, your attention will be divided, and a good leader can’t afford to maintain focus on more than one large-scale project at a time. There may be multiple objectives, but they should always be in pursuit of the same ultimate goal.

In Outliers: the Story of Success published in 2008, Malcolm Gladwell suggests that a person needs to work for at least 10,000 hours before they achieve excellence in their field. But it’s not just about the number of hours. It’s also the way you work. First, gain a solid foundation, then get inspired by the very best and try to follow their lead. A leader is in charge of the overall vision, but they’re not afraid to surround themselves and be constantly challenged by those with even more to offer. This is the secret to success.

A leader wants to shoot for the moon, step outside the box and challenge the status quo. No one needs a leader to take them places they already know. Even working to keep good things as they are isn’t enough. Leaders have to aim higher, better, different. It’s better to aim for the moon, miss, and land among the stars than to shoot for the top of a tree and make it.

In pursuit of their vision, a leader sets out without looking back, paying no mind to criticism from onlookers. They do this by drawing on their strengths, rather than putting all their energy into correcting their weaknesses. Put at least 80% of your energy into building on your strengths, and no more than 20% into working on your weaknesses. And if a shortcoming is too big to overcome, surround yourself with people who can correct it for you. 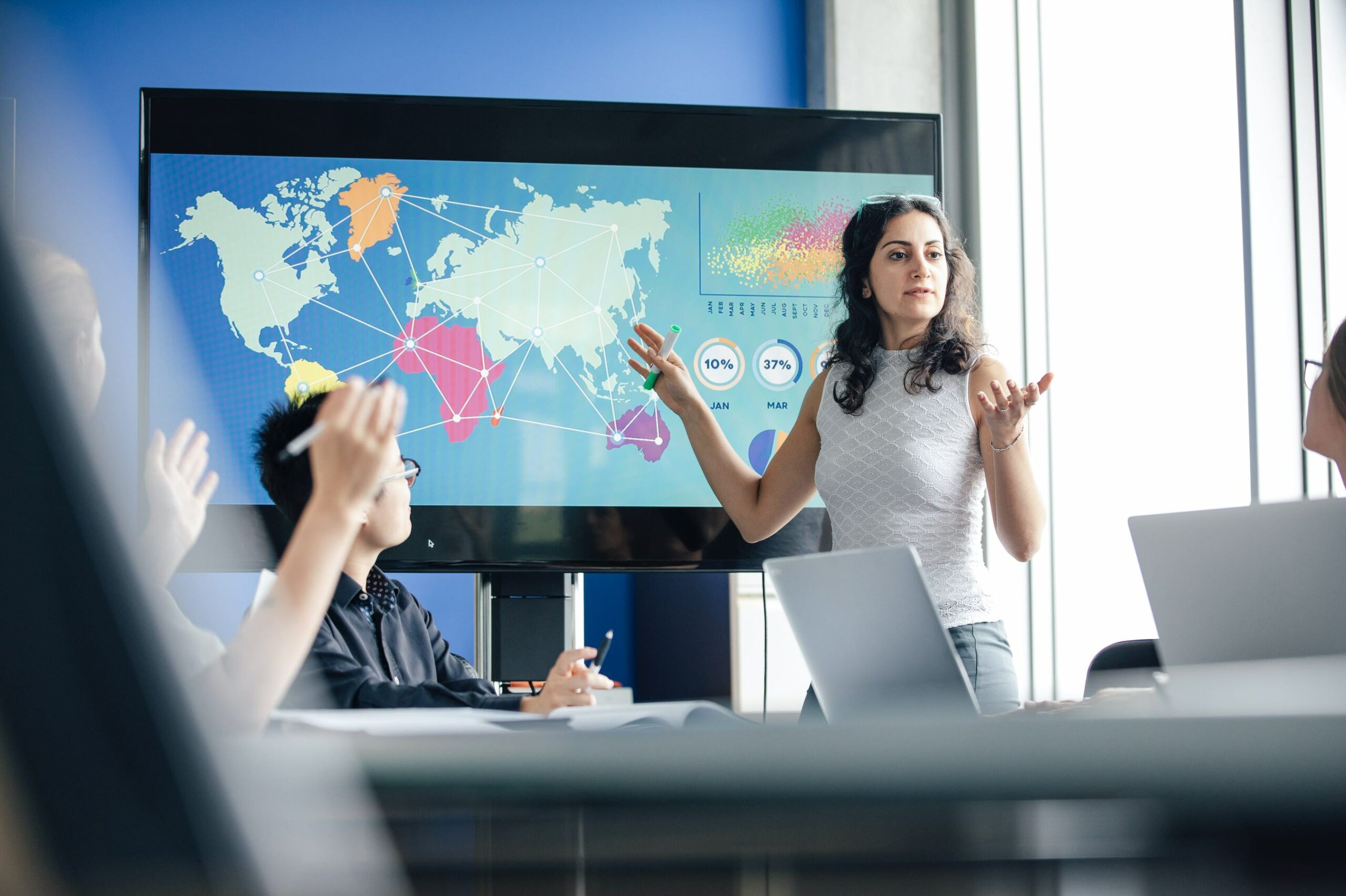 5. Know how to sell your vision

Who are you more likely to follow? People who inspire you! You can’t lead alone – you need someone to follow you. But even if inspired by your vision, they’ll also need to understand where they fit into the bigger picture. Learn how to show them the indispensable role they’ll play in helping you turn your vision into a reality. If you treat them like mere operators, the result is likely to be mixed. People need to know why they’re doing what they’re doing. Make it clear what part they’re playing, and value their future contribution. A leader needs to know how to sell their vision if they want to get the best out of their team.

You’re right to strive for excellence, but avoid micro-managing under the pretext that you’re the only one who can recognise it. We’ll say it again: don’t be afraid to surround yourself with people who are better at what they do than you are. While a passion for excellence pushes you to go above and beyond, a passion for power encourages the status quo. And control presents two big risks for a leader:

Always strive for collective excellence. Don’t be awed by one person’s greatness without making sure that their talent will benefit the whole team. There’s no point having a high-performing employee if their attitude makes everyone less efficient and impacts the group’s work. 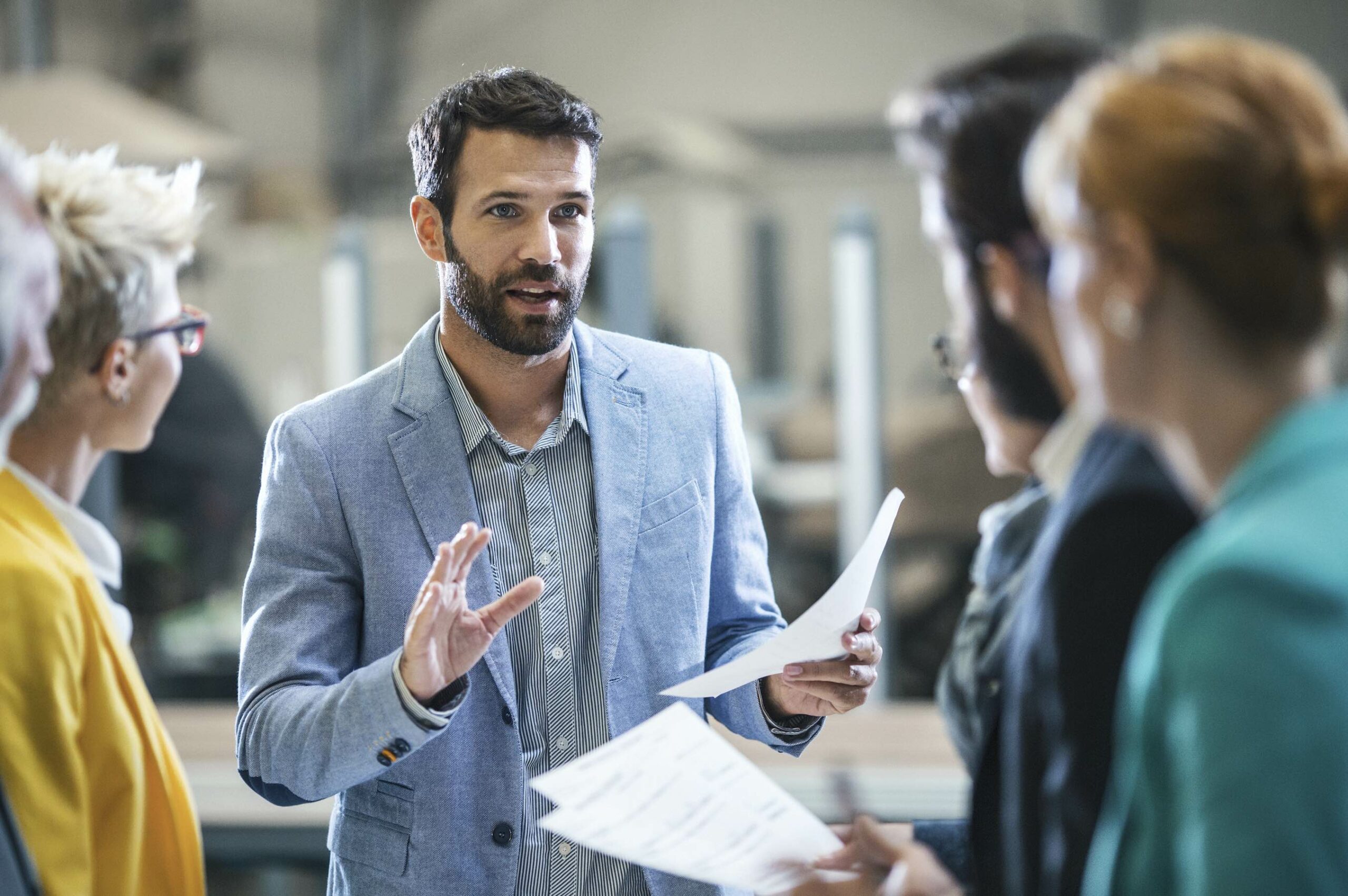 7. Learn to manage others

A leader isn’t superhuman, nor are they everyone’s pal. Being friends with your colleagues is great, but it’s secondary to the assignment the leader has set themselves. You therefore need to learn how to manage others, especially when they resist change. It can be quite difficult to make big changes as a leader if you haven’t yet gained legitimacy in the eyes of those you’re leading.

Managing others also means being able to manage conflict. And for a leader committed to constant improvement, this requires the ability to recognise their own role in the conflict, and then manage it. A leader doesn’t hold onto resentment, either – carrying this around will slow them down. Ideally, a leader forgives unreservedly, even though they may choose no longer to trust someone who has lost their confidence.

A leader should also be able to form their own teams – otherwise they’ll have a hard task of transforming them. Sometimes it’s better to work with average people fully committed to your vision rather than talented people who won’t follow your lead. Here, knowing how to make firm decisions is vital, especially when it comes to letting people go.

8. Be decisive and consistent

A leader faces endless criticism from all sides. Generally, the most critical people tend to be those who are the least accepting of change. But a leader moves forward regardless, rather than spending time justifying their decisions. And that’s why they’re out front. Almost everyone wants a strong, decisive leader. Not infallible, just strong! People can see your weaknesses, so don’t hide them; focus on your strengths and ultimate vision.

Make clear and firm decisions, stay the course and avoid making objectives an end in themselves. What matters is your vision; goals are what you use to get there. This means you can change some of the decisions you’ve made, revise some objectives, while remaining on track towards your ultimate purpose. Agility is good, as long as you have the backbone to support it. Don’t get lost in every tiny little detail or task: stay focused on why you’re doing what you’re doing.

9. Take responsibility for your failures, and share your success

A leader doesn’t get it right the first time, and isn’t ashamed of failure. People tend to admire them for their ability to pick themselves up and bounce back. Abraham Lincoln once said, “My great concern is not whether you have failed, but whether you are content with your failure.”

Besides failure, a leader must also be able to celebrate success, and as often as possible! This creates a virtuous circle for your team, helping them keep the vision in sight, and fosters cohesion by reminding everyone of their role. People need a leader far enough ahead to inspire them, but close enough to keep them motivated. Celebrating success helps drive motivation, even if the overall vision is still out of reach.

10. Be creative and encourage humour

In the words of Albert Einstein, “Creativity is intelligence having fun.” Why creativity? Because nobody needs a leader to take them places they already know. A leader takes us where no one has been before, and this calls for some creativity.

Creativity and humour are two key ingredients for effective problem-solving, adding fun to the pursuit a big dream. There’s no point copying what someone else has already done. The best is to create while having a good time!

So, are you ready to do what it takes to become a leader?