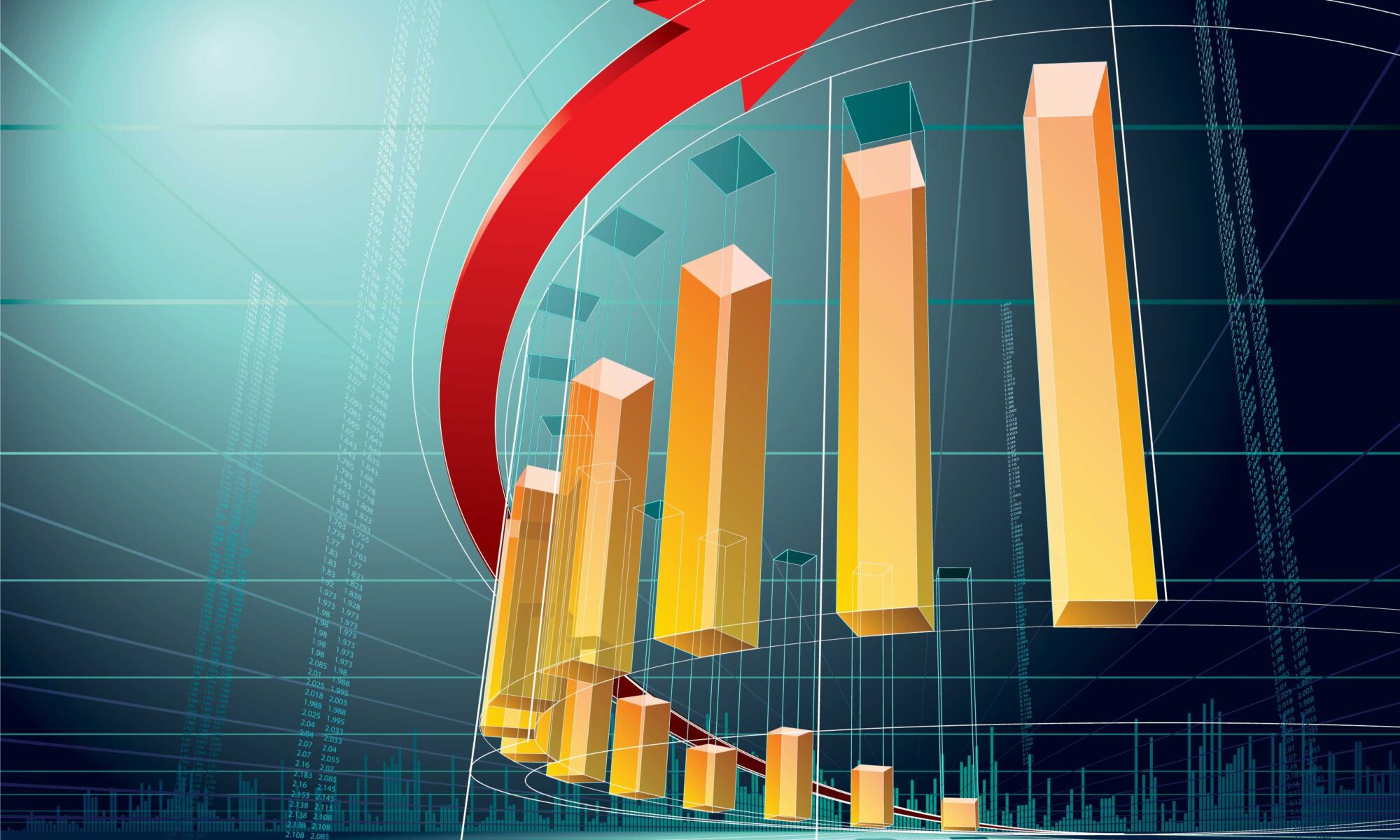 However experienced they are, investors should never forget the golden rule of statistics: correlation is not the same as causality. Let’s consider a few examples that illustrate this truth and show why you should always make investment decisions with this point in mind.

Is Nicolas Cage responsible for deaths by drowning?

In investment, as in other areas of our lives, we all have a tendency to confuse correlation with causality. But just because two variables plotted against one another on the same financial graph move in a similar way, that doesn’t necessarily mean that there’s a causal link between them. That’s why some correlations are described as “spurious”: they juxtapose two variables that are not linked in any way, or that are caused by what is known as a “confounding factor” (a variable that links them both but is not visible in the information presented).

The work of Tyler Vigen can help us understand the possible consequences of such correlations. This now-famous Harvard student has written a computer programme that has already debunked over 30,000 correlations as spurious as they are ridiculous.

For example, the programme has identified a correlation above 99% between the divorce rate in the US State of Maine and the consumption of margarine over a 10-year period. Should we conclude that margarine destroys marital bliss?

Let’s take another example. Over a 10-year period, there was a correlation above 66% between the number of people who drowned in their pools and the release date of films starring the actor Nicolas Cage. Does that mean that Nicolas Cage films are dangerous?

Correlations this blatantly spurious are enough to bring a smile to anyone’s face. But they’re a lot less amusing when, in a less obvious form, they lead you to make investment decisions based on nothing but hot air – with potentially negative consequences.

When you encounter a correlation, you should always ask the crucial question: could there be another variable at play?

When you encounter a correlation, you should always ask the crucial question: could there be another variable at play? The health of your savings could depend on it.

Why hemlines are almost – but not quite – like any other indicator

For investors who read the news every morning, it’s important to understand that correlations identified in the lab, in the pharmaceutical or medical spheres for example, are subjected to large-scale testing in the real world, over a long period of time, to either prove or disprove the effect of a drug or of eating a certain food on the decline of a pathology. These large-scale tests sometimes tell us that what we thought could be a causal link was in fact only a coincidence and the real confounding factor is something else entirely. This fact alone is enough to curb that sudden impulse to sink all your savings in a possible correlation between two variables just because it was discovered in lab conditions.

So, how should you invest? When it comes to your money, you don’t have the option to run a test in a virtual lab and then on a large scale to know whether or not you’re making the right investment choice. This may be true, but you can adopt a critical mindset and check the reliability of the information presented before deciding to invest. Whatever the circumstances, you should be wary of blindly believing in a strategy that relies on a simple correlation that could vanish into thin air at the slightest sign of a change on the markets.

And you should remember that it’s not always easy to debunk these spurious correlations, especially if you are conducting your research without professional guidance. If in doubt, we recommend reaching out to a specialist with the resources, experience and competence to ensure that your investment strategy is underpinned by a strong causal link.

As always, caution and humility are key. Even in the world of finance, there are certain correlations that stick around far longer than they should and continue to feed into Wall Street myths. One of the most famous examples of these is a theory about skirt lengths. First put forward by George Taylor in 1926, the Hemline index suggests that there is a correlation between skirt length and the direction of the stock market.

The theory goes that if short skirts become more popular, the markets will rise. Conversely, if long skirts are the order of the day, this means that the markets will fall. The idea behind this theory is that shorter skirts tend to be fashionable when consumer confidence and enthusiasm are high. While it may be tempting to believe this theory, it’s useful to note that short skirts were all the rage when the dotcom bubble burst in the early 2000s.

There are still economists trying to work out whether the skirt theory holds true, but the average investor would do well to not let this type of pseudo-indicator affect their actions.

Super calculators identify lots of seemingly significant relationships between variables that turn out to be nothing but spurious correlations.

The problem of spurious correlations is far from new, but it is gaining in scale and complexity with the emergence of big data, artificial intelligence and machine learning, which offer unprecedented capabilities in the world of finance.

These technologies are so powerful that computers can now carry out a number of tests and calculations that would be unthinkable for us humans. Yet, the more we look, the more we find. In this context, super calculators have a better chance than human beings of identifying seemingly significant relationships between variables that turn out to be nothing but spurious correlations – simple “noise” in the data.

However impressive these technologies may be, we must always ensure that their results are governed by strict scientific protocols and controlled by human financial analysts who can guarantee the economic underpinning of the data brought to light by the machines.

Pearls of wisdom for investors in a hurry

We live in a world where speed is the norm. We outsource tedious tasks like calculations to machines and, unfortunately, most of us only skim through technical publications or information promoting this or that investment strategy, without taking the time to examine its validity from every angle.

This is not about assigning blame to anyone, just about thinking clearly and critically. With this in mind, you have two options: you can take the time to properly dig into the statistics so that you can better assess the validity of the figures presented to you, or you can decide to rely on a professional with the skills to sort the wheat from the chaff in terms of investment strategy.

Whatever you choose, never take a graph at face value. Even if an investment strategy seems convincing, you should try to seek professional advice to ensure that you’re not comparing apples with oranges, or deaths by drowning and Nicolas Cage films.