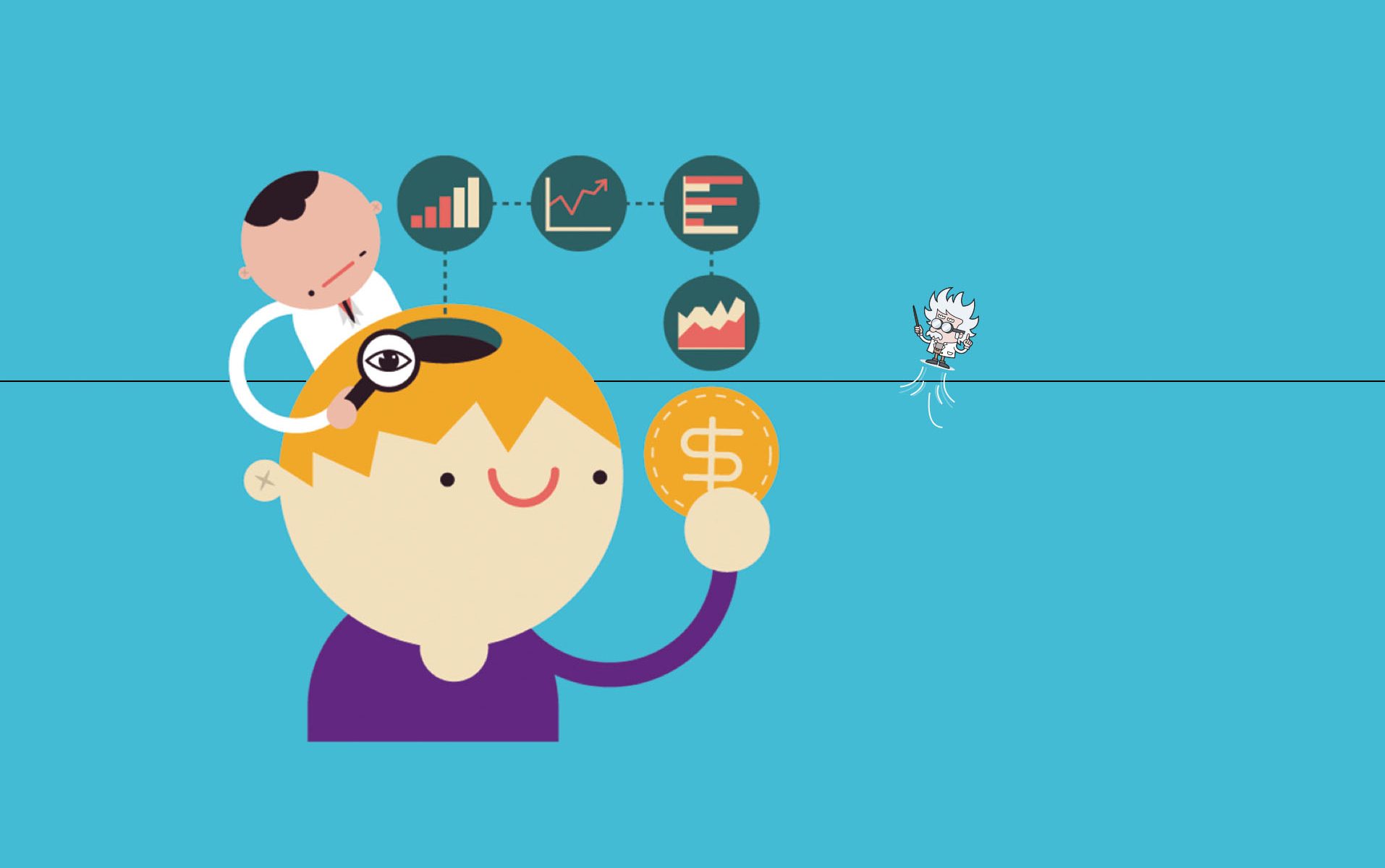 Our respected colleague, Professor Nabil, recently shared on myLIFE his informed opinion by giving valuable advice on how to invest without going broke.

The new Nobel prize in economics was awarded to Richard H. Thaler, a professor at the University of Chicago, for his contribution to behavioural finance. When the winners were announced, he promptly declared that he would try to spend his prize “as irrationally as possible” while wearing a sweater that said “Quasi Rational”. Neuroscience researchers have shown that the brain of a person who speculates and makes money on financial markets functions in the same way as a drug addict’s brain. Their desire for profit becomes insatiable, leading to overconfidence in their decision-making ability.

Let’s not forget that traditional financial analysis is based on economics.

But the reverse is even more symptomatic! Financial losses stimulate the same region of the brain that responds to life-threatening risks. So the risk aversion that results from a financial setback can do untold damage to our personal wealth if we allow ourselves to be overcome by our survival instinct at times of panic on the stock markets. 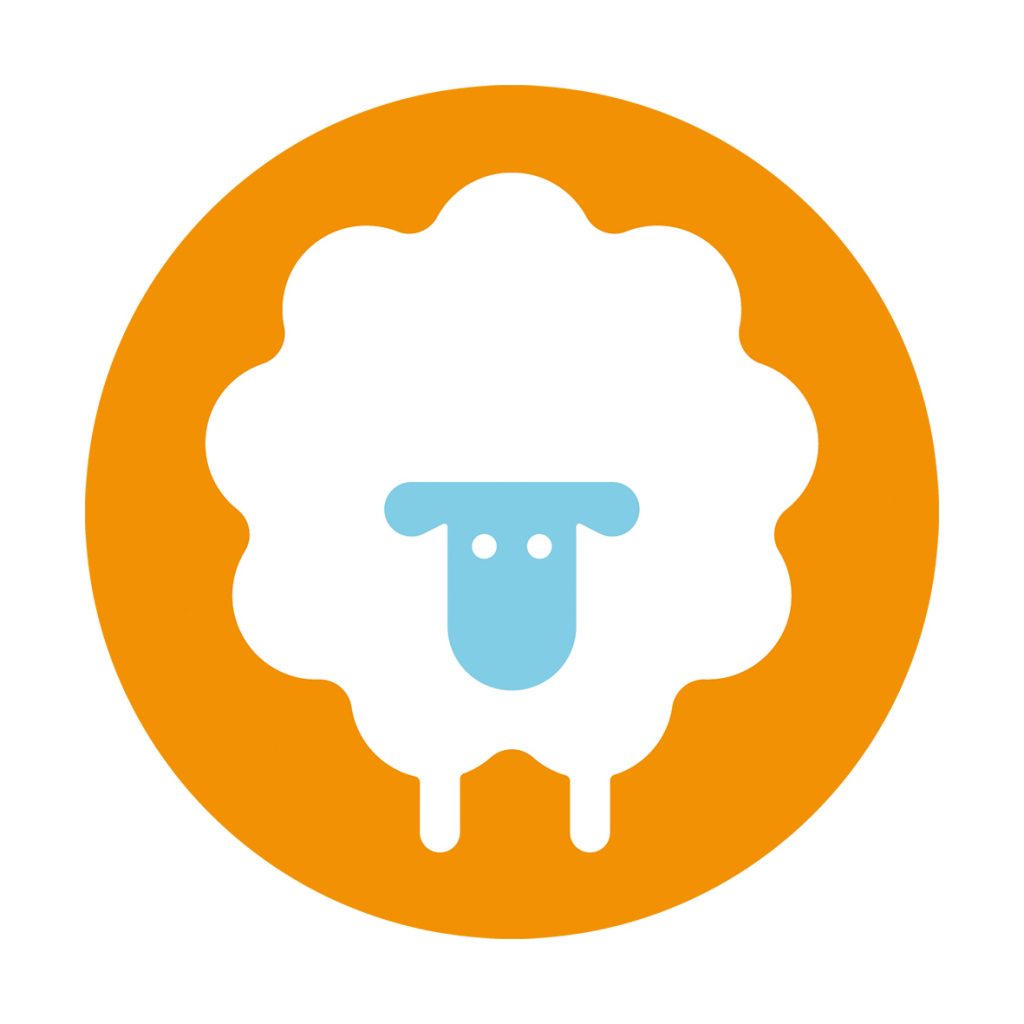 The social proof phenomenon that is often nicknamed the “lemming instinct” is also a real behaviour that can be observed in the financial markets. According to this principle, many of us observe other people and simply copy behaviours in order to feel safe. In the same way, almost automatically and without thinking, if we see the exact same event happen twice in a row, we tend to feel sure that it will happen a third time.

Does this mean we can see into the future, anticipate the unexpected and predict what will happen tomorrow? Probably not. This is why it’s reassuring for us to follow the crowd. Should this make us adopt a contrarian and bold attitude? Why not? But this should certainly not be seen as a panacea. Being able to admit that we are wrong and learning from our mistakes certainly helps us to grow as people. The same applies when it comes to managing our investments.

To end with a tip and a nod to Professor Nabil: be bold, but above all, make sure you remain humble.