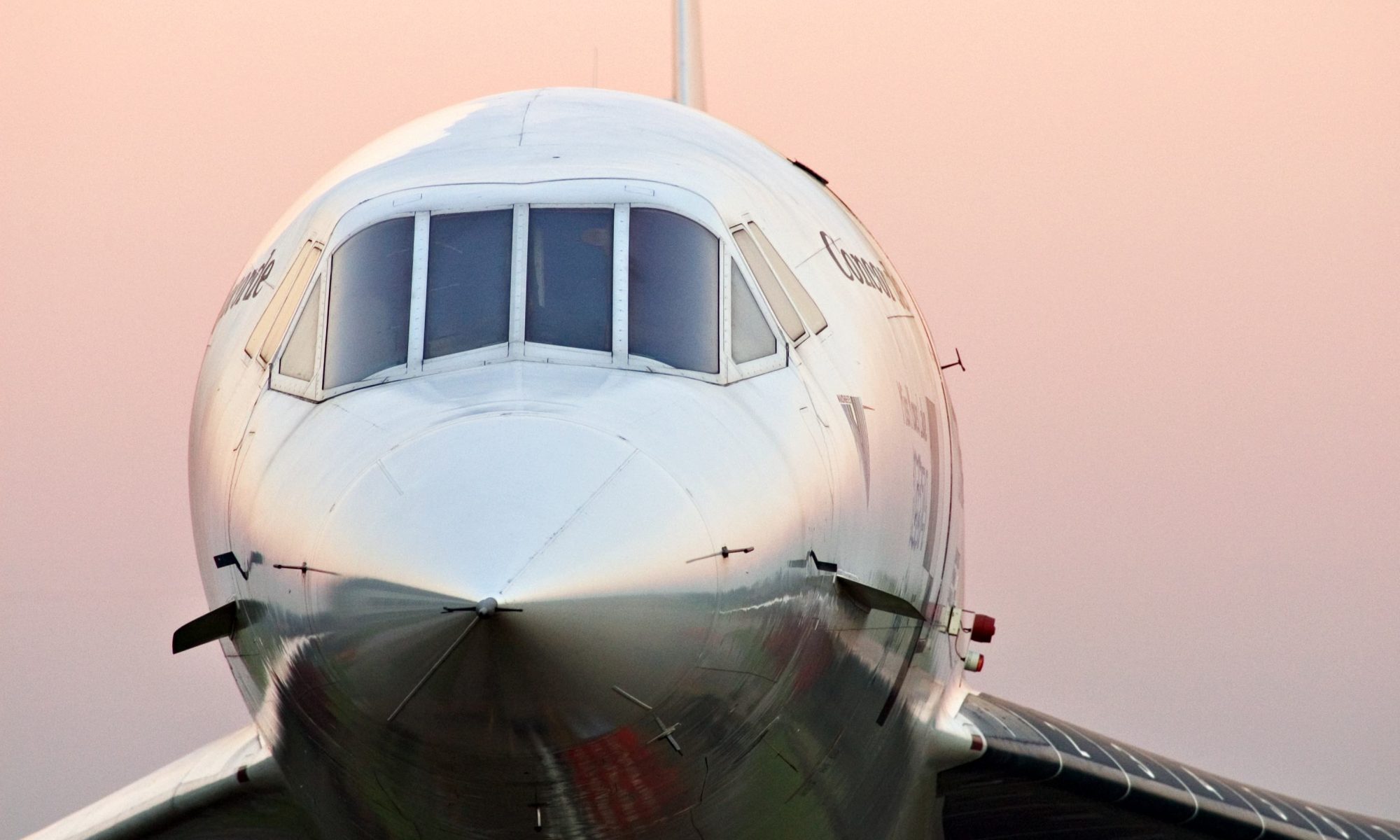 Concorde, the Anglo-French supersonic passenger airliner, may have been an impressive feat of engineering, but commercially it was a disaster. While original projections put costs at around £70 million, the project encountered huge overruns and delays, ultimately costing British and French taxpayers £1.3 billion (equivalent to around £6 billion today).

Restrictions on when and where Concorde could be flown – due to the noise nuisance created by its sonic boom – prevented its manufacturers from ever recouping the cost. Only 20 were ever built, of which just 14 entered service, and its fate was sealed when one crashed in flames on the outskirts of Paris, killing all aboard.

However, the aircraft provides a useful case study for academics. In his paper, Do digger wasps commit the Concorde Fallacy?, Dr Richard Dawkins, evolutionary biologist, militant atheist and author of The God Delusion, wrote: “The Concorde fallacy is a notorious theoretical error which tempts economists and evolutionists alike. It amounts to investing further in a project simply because one has invested in it heavily in the past, rather than because of potential future return on investment.”

Dawkins was interested in the tendency of digger wasps to invest large amounts of energy and resources in defending their nests, particularly ones that they have occupied for some time, when it would cost them less simply to build a new nest. However, the term has come to be used as shorthand for any occasion when animals or humans defend their investment, whether a business or a nest, despite it costing them more than abandoning the investment or finding an alternative.

The view of policy-makers and engineers on the Concorde project, he wrote, was that “I have already invested so much in the Concorde airliner… that I cannot afford to scrap it now.” Dawkins argued that they should instead have asked whether it would pay them in the future to cut their losses and abandon the project, despite the volume of investment already sunk into it.

“The Concorde fallacy is a notorious theoretical error which tempts economists and evolutionists alike – investing further in a project simply because one has invested in it heavily in the past, rather than because of potential future return on investment – Richard Dawkins.”

“Whatever psychological loyalty we may feel toward a project to which we have committed heavy investment in the past, wise policy decisions will be based upon prospects of future returns, and only indirectly upon weight of past commitment.”

Two lessons for financial markets have emerged from the concept of the Concorde Fallacy. The first is about sunk costs that have already been incurred and cannot be recovered, but which should not be allowed to interfere with a dispassionate assessment of the future viability of a project or business.

The temptation is to think the investment is too great for the project to be abandoned. In reality, the danger of taking sunk costs into consideration is that it makes the decision emotional rather than rational. Contrary to forward-looking investment, it risks compounding past mistakes.

It also illustrates the problem of becoming too emotionally invested in a particular project. The UK and French governments became emotionally attached to the Concorde project, which clouded their decision-making and prompted them to suspend economic reasoning.

This is always a problem for businesses, particularly small ones, because there are plenty of examples where stubborn refusal to admit to reality has helped entrepreneurs plough through difficult times and come up with creative solutions. These examples are rare, however, and dwarfed by the number of times the same attitude has led to businesses going bust. They need to ask themselves: do we have a fighting chance, or just a chance to fight?

Sunk costs in the investment environment involve investors basing decisions on the research and capital they have already committed to an investment, rather than its future prospects.

While these lessons appear to have most resonance for business decision-making, they are also important in investment selection. Sunk costs in the investment environment involve investors basing decisions on the research and capital they have already committed to an investment, rather than its future prospects.

Investors may have fallen in love with a particular stock. It may have seemed like an excellent selection at the time, having performed well and grown significantly. But while investors may rightly congratulate themselves on the insight they’ve shown in selecting the stock in the first place, it may blind them to that particular company’s future prospects.

Corporate fortunes change, particularly as technology disrupts major industries. A great company today may not be so great tomorrow.  And even if the company’s fortunes have remained robust, changes in its valuation may now make it a poor investment.

Alternatively, investors may be unwilling to admit they made a mistake. They will have made the investment based on sound research and judgment, and it can be hard to acknowledge that their judgment was flawed. Rather than cutting their losses and moving on, they stick with the stock, possibly ploughing more money in as the share price falls. Again, the investor is putting more emphasis on the investment they have already made, and is reluctant to look at why a company’s prospects might no longer be what they imagined.

There are ways to mitigate these problems. Having clear goals can help set parameters for buy and sell decisions. For example, at the outset, an investor may commit to taking profit from a shareholding once it reaches a predetermined target price, or selling up if it falls below a certain level. Human beings are generally poor at keeping emotions out of the decision-making process, so it can help to follow rules fixed in advance.

And the outcome for digger wasps? It wasn’t as bad as might be expected. It turns out that there are reasons for their strategy, which has ensured them evolutionary stability. But this is not the same as winning, and is certainly not an endorsement for the Concorde Fallacy. Concorde hasn’t flown since 2003, after a 27-year operating career, which should be a lesson in itself.