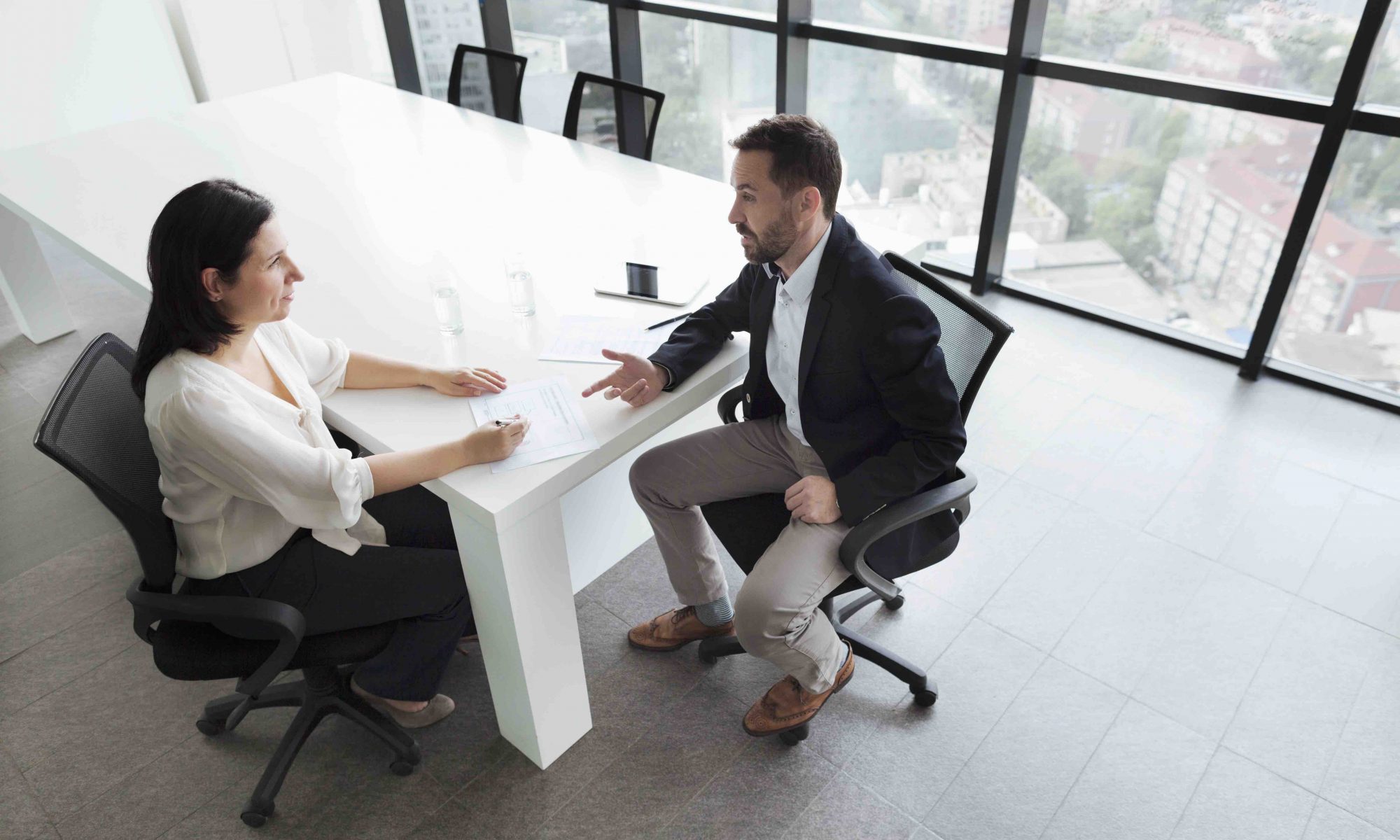 Congratulations – you’re going to sign a contract to start your career or re-join the working world! But before you do, it’s worth looking into the type of contract you’ve been offered.

This contract is for meeting one-off company needs for a specific and temporary task, justifying the use of a fixed term. It must include a precisely set term at the time of its conclusion. The CDD can be renewed twice for a maximum period of 24 months, except for seasonal contracts. The initial contract must include a renewal clause, otherwise an addendum is necessary. Except during the probationary period, the CDD can only be terminated by either of the parties in the following cases:

Temporary workers have the same status as the company’s own employees. The remuneration must include at least the basic salary and extra pay, as well as bonuses, benefits and any equipment in use at the company.

The purpose of the CIE is to provide its beneficiary with hands-on training during working hours in order to facilitate their entry into the workforce. Not all Luxembourg employers offer this type of contract. This contract may be concluded by persons registered as jobseekers with the National Employment Administration (ADEM) for at least 3 months, and who are under the age of 30.

This contract is concluded for a duration of 12 months and may be extended by an additional 6 months under certain conditions. It is subject to remuneration, where the minimum amount is based on your age and qualifications. While not subject to the same conditions as a traditional employment contract, this contract must comply with the usual rules regarding overtime, night shifts and working on public holidays or Sundays.

The CIE may be terminated under these conditions:

No matter your type of employment contract, ignorance of the law is no excuse and you are bound to respect your obligations as defined in the Labour Code. Any company-specific documents (collective agreement, company agreements, internal rules) you may sign are also binding. Failure to comply with them may result in sanctions, up to and including dismissal. We therefore recommend that you read such documents carefully before signing, asking for clarifications where necessary.