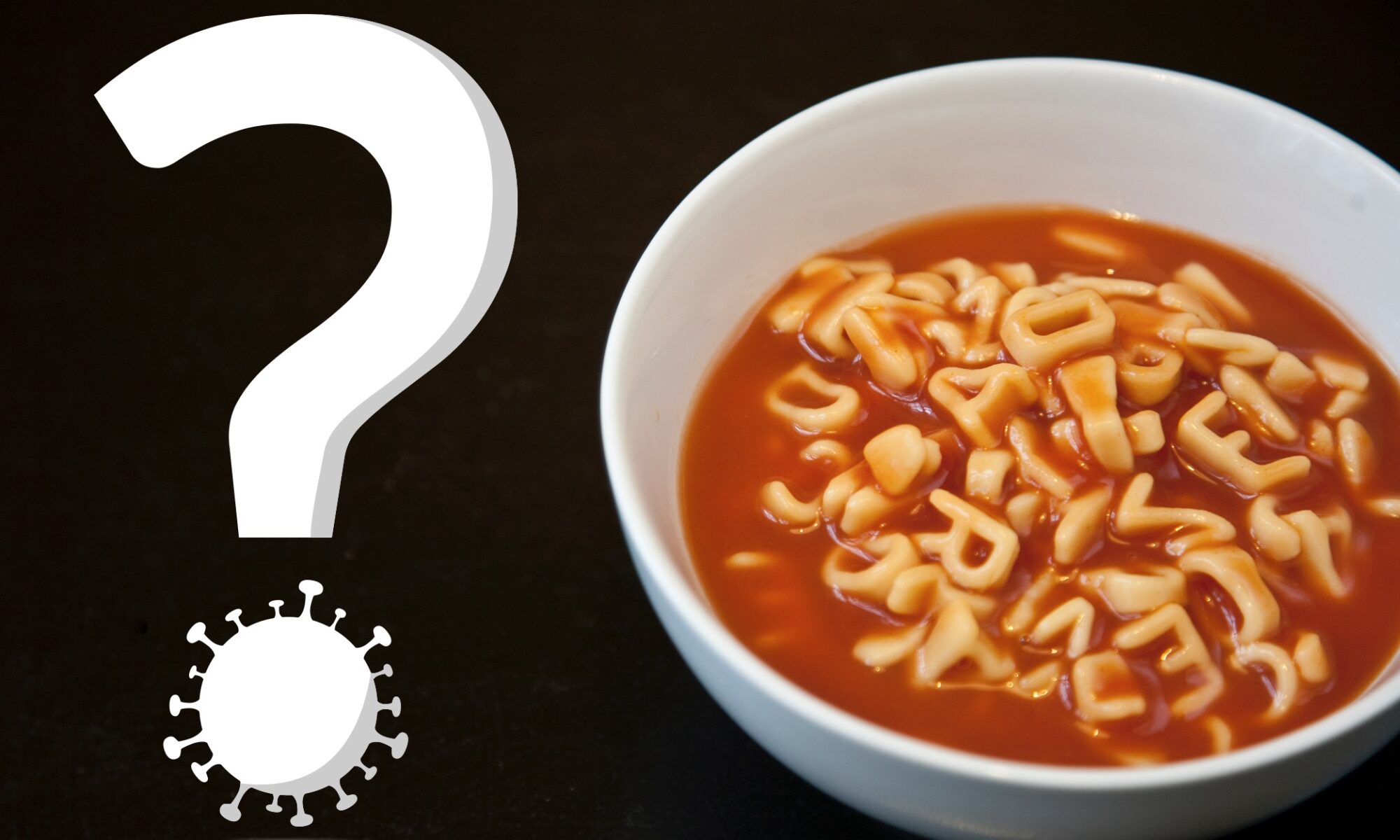 Coronavirus continues to alter our reality, with a tragic and regrettable milestone reached in September: More than one million deaths as confirmed cases surpassed 33 million. Businesses and citizens alike are slowly adapting to the new, socially-distanced normal. This has fostered a partial resumption of growth, however, its momentum is fragile and very much dependent upon epidemiological developments.

Hopes for a “V” shaped bounce back have diminished – that would constitute a displacement of output with an eventual rebound in growth. Under this scenarios, annual growth rates could fully absorb the shock (according to Harvard Business Review definitions). Contrarily, for the first time ever, the IMF expects that all regions will experience negative growth this year, with China the only outlier. With central bank support bordering on unconditional, as well as generous fiscal stimulus, the ugly “L” shaped recovery could be averted. Under this scenario, Covid-19 would exert significant structural damage, i.e. breaking something on the economy’s supply side — the labour market, capital formation…

What is emerging as a plausible hypothesis is a “K” shaped rebound which encapsulates two divergent paths of the recovery.

What is emerging as a plausible hypothesis is a “K” shaped rebound which encapsulates two divergent paths of the recovery. The line heading upward symbolizes those parts of the economy that have benefited from pandemic: Companies with a strong foothold in digitalisation, online retailing and entertainment, technology, AI and robotics… Many of these names will continue to benefit from the structural trends accelerated by Covid-19 such as teleworking, telemedicine and e-learning. These will become permanent facets of our new normal; even though lockdowns have been lifted, working from home is still prevalent, university curriculums are taking place online and business travel is off the cards for the foreseeable future – as an example, Saudi Arabia just announced that the 2020 G20 Leaders’ Summit will be held virtually on November 21-22. However, investing in such stocks is not a one-way ticket to higher returns as we saw in the violent sell-off at the beginning of September. The correction’s epicentre was the tech-heavy NASDAQ index, reminding us that these stocks are not immune to the laws of gravity.

The downward slope of the “K” symbolises all those companies whose business models have been turned upside down for the foreseeable future. As rising infection levels compel countries to become more stringent with preventative measures, the service sector (which often constitutes face-to-face interaction), especially in Europe, is suffering, while the pandemic seems to have been the final nail in the coffin for a lot of brick-and-mortar establishments. Indeed, September saw the death of Europe’s oldest indoor retail establishment  – London’s Elephant & Castle Shopping Centre. Fiscal support will be an indispensable life line to such businesses and their employees. This is why gridlock in Washington with regards to a second stimulus package is so problematic.

The elephant in the room is not the Republican one, but extreme political polarisation in the US, which threatens [market] disruption.

The elephant in the room is not the Republican one, but extreme political polarisation in the US, which threatens [market] disruption. As the November 3rd election grows nearer, the offensive between the two main parties is intensifying and there are even fears that President Trump could dispute the election result, on the basis of his opinion that postal voting (which will be used given the ongoing pandemic) permits fraud. A disputed election could result in a constitutional crisis and the VIX index, a measure of expected volatility on the S&P 500, is ominously signalling that markets expect protracted volatility after the election. For this reason, the selection of the Supreme Court nominee to replace the late Ruth Bader Ginsburg carries a lot of weight: The Supreme Court could play an important role if the election results are questioned or rejected. The nominee put forward by Trump is US circuit court judge, Amy Coney Barrett. The committee hearing with regard to the appointment could start as soon as October 12th, with a full Senate vote by the end of the month (the Republicans hold a majority in the Senate, 53-47). The Democrats are turning to hardball tactics to try and block the nomination.

On top of the pandemic and US political uncertainty, Brexit adds another worry-line to an already crowded forehead.

On top of the pandemic and US political uncertainty, Brexit adds another worry-line to an already crowded forehead. Negotiations on important issues such as trade and fishing rights are in the eleventh hour, with the UK Prime Minister Boris Johnson having said that a trade deal must be finalised before October 15th if it is to be ready for use when the transition period ends on 31st December. Adding to an already-complicated stew, PM Johnson introduced a new Bill that proposes to override a key element in the withdrawal agreement signed by both sides in January, allowing Britain to decide how to manage the movement of goods across the Irish sea on its own. Just like elephants never forget, the international community does not easily forget when a country pulls out of a deal that has already been struck. As the former UK PM Theresa May warned, the backtrack will damage “trust in the United Kingdom”.

Overall, the economy is trawling along slowly but the ongoing pandemic is an unsurmountable hurdle preventing economic growth from returning to pre-pandemic levels. The Ganesha1 that can remove this obstacle is a vaccine. Looking at equity markets, we still think that earnings estimates for 2021 are too generous, reflecting more of a “V” shaped recovery. At the same time, October could be a volatile month, with the last lap of the Presidential race, the Supreme Court nomination and Brexit talks influencing sentiment. This merits a prudent approach to risk in portfolios and the inclusion of volatility buffers such as gold and core government bonds.

1 For a cultural detour, “Ganesha the Remover of Obstacles” is one of the best-known and most worshipped deities in the Hindu pantheon, identifiable by the fact that he has the head of an elephant.