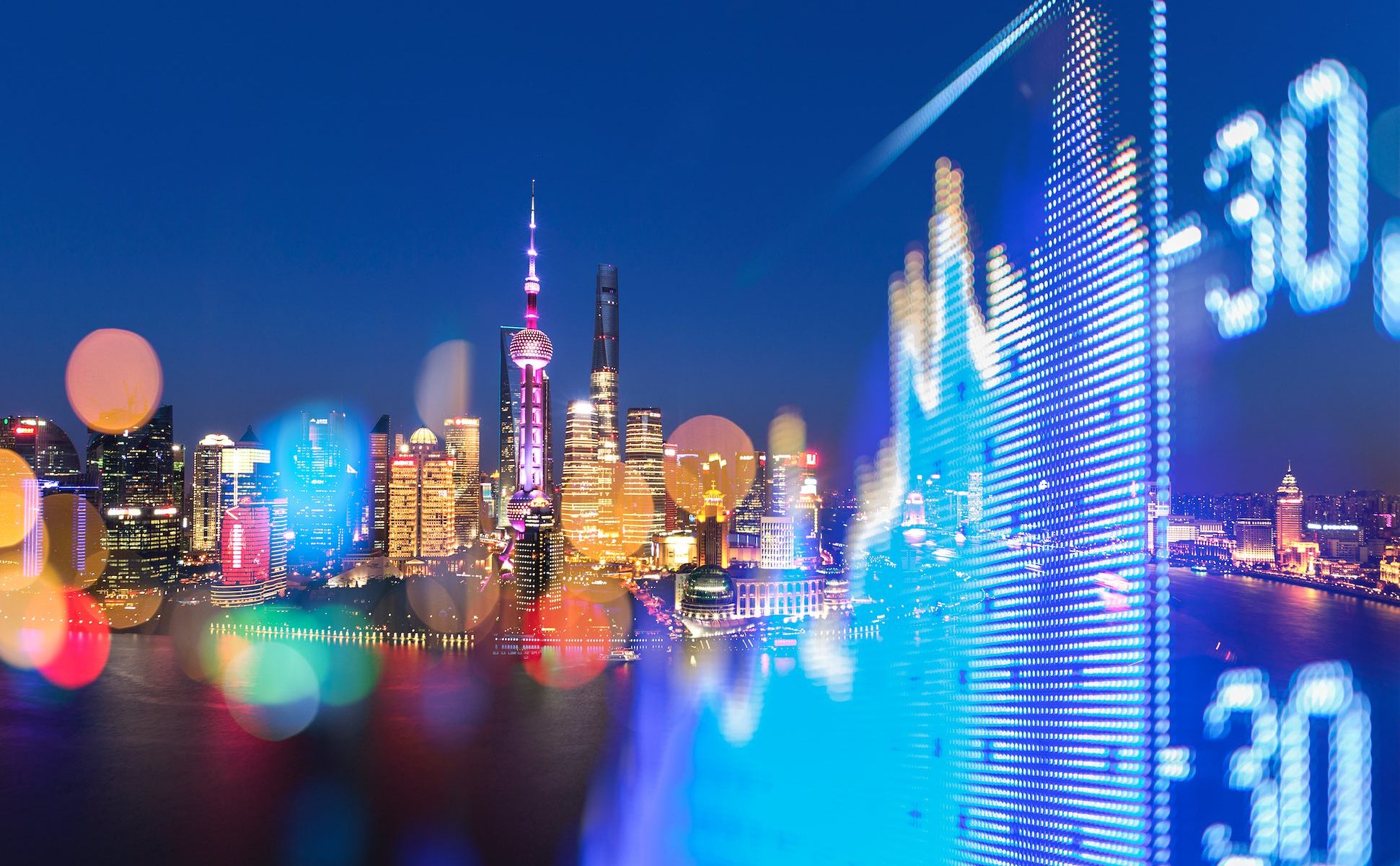 US equity indices went from new high to new high in November with investors emboldened by a more constructive narrative on US-China trade and central bank support. Fredrik Skoglund, CIO at BIL, and his team review the major events of November 2019 and question their implications for investors.

Trade: the fulcrum of investor sentiment

This year, trade has been the conductor of investor emotions. If investors sense some kind of a deal is on the horizon, the market is up. If a tweet or news item makes things look less certain, the market is down. As it stands, hopes are high that a Phase 1 trade deal can be agreed upon before December 15th, when new tariffs on Chinese goods are due to kick in. These hopes were fuelled by the recent assertion from US national security adviser Robert O’Brien that an initial trade agreement with China is still possible by the end of the year and the news that China has issued new guidelines which aim to better protect intellectual property. Technological supremacy has been a central tenet at the heart of the dispute. In light of the newfound optimism the trifecta of key US indices (the Dow, the NASDAQ and the S&P 500) as well as the MSCI World equity index hit a succession of new record highs. In the best case scenario, we may even see existing tariffs rolled back. This should yield wider economic benefits at a time when global growth is decelerating and would also likely be the material change that could push up rates. However, the downside risk is that discussions break down.

Markets are perhaps resting on their laurels, assuming that central banks are always going to be there to save the day.

Markets are perhaps resting on their laurels, assuming that central banks are always going to be there to save the day. For now, they are trying to do just that, but the time may come when their efforts need to be corroborated with fiscal measures from national governments as has been called for by the new IMF Chair Kristalina Georgieva among others.

After having cut rates three times this year, as part of its ‘mid-cycle adjustment’, the US Federal Reserve (Fed) is now on a hiatus, but has not closed the door to further cuts if future data suggests they are warranted. Futures prices in the market imply that the market expects one more cut in 2020. Out of the spotlight, the Fed has been injecting billions of dollars into the repo market since September (the repo market underpins the whole US financial system, helping ensure banks have the liquidity to meet their daily operational needs and maintain sufficient reserves). While Powell, the Fed Chair, has said ‘This is not QE. In no sense is this QE,’ the Fed’s balance sheet is once again expanding. Call it what you may.

The European Central Bank (ECB) is firing on all cylinders; delivering the promises made by departing Chairman Mario Draghi. In the first two weeks of November, it kicked of its Corporate Sector Purchase Programme (CSPP) with a bang, vacuuming up $2.5 billion worth of corporate bonds – more than was anticipated by market. The Chair, Christine Lagarde used her first speech as the President to appeal to European governments to boost innovation and growth with higher rates of public investment.

Central bank actions and a renewed risk-on sentiment has caused rates across the board to tick upwards through October and November.

Meanwhile the People’s Bank of China is fine-tuning its pro-growth policy stance. Equities have had a leg up with each new measure announced, whether it be a reduction in rates for 7-day reverse repurchase agreements (to 2.50%), an injection of 180 billion yuan ($26 billion) into the financial system via open market operations or cuts to the 1-year and 5-year official Loan Prime Rate (LPR) – the cost of borrowing for corporates and home buyers – by 5bps to 4.15% and 4.80%, respectively.

Liquidity is everything and just as an example of this, if you look at the combined volume of Fed, ECB and BoJ assets, the figure has a strong correlation with the S&P 500 index. Central bank actions and a renewed risk-on sentiment has caused rates across the board to tick upwards through October and November. Despite this, many government bonds in Europe still offer a negative yield.

With new stimulus measures starting to filter down into the economy, things are also starting to look marginally more positive on the macro front. Manufacturing (which has been the economy’s Achilles’ heel, severely dented by falling exports, reduced confidence due to trade war uncertainty and slowing investment) is making tentative attempts at a recovery. PMIs for the sector appear to have bottomed out, and in certain emerging markets they have even risen. However, for Europe in particular, the problem is that the service sector – which is inextricably linked to manufacturing – already seems to have caught some symptoms. Whether these remain contained is yet to be seen. The danger for now is that equity investors may have over-extrapolated the stabilisation in macro data, to assume a rebound. We remain neutral on equities, waiting for fundamental confirmation about the fabled renaissance.

Indeed, if a rebound does materialise, no doubt consumption will be the driving force behind it. From the US, to Europe to China to Japan, consumption is acting as the corner stone of the economy. Consumer sentiment remains ebullient, underpinned by strong labour markets. On November 11th, we had another record breaking Singles Day in China, with spending surpassing $38 billion. We still have key US shopping dates ahead – Black Friday and Cyber Monday – as well as the run up to Christmas – the prime period for retailers.

But consumers aren’t the only ones with loose purse strings. At the end of the month, we saw a flurry of corporate acquisitions. Tiffany & Co, the jeweller, was acquired by France’s LVMH in a $16.2 billion deal. Viagogo bought ticketing platform StubHub from EBay Inc. for $4.05 billion and Charles Schwab Corp said it would buy discount brokerage firm, TD Ameritrade, in an all-stock deal valued at about $26 billion.

Investors need to pay attention that they are not being lulled into a false sense of comfort, adding too much credit risk to their portfolios

Lastly, in the fixed income space, there is no shortage of spendthrifts. Money managers are clamouring to buy all the corporate bonds they can in both the US and Europe and today, deals that previously would have been shunned are being snapped up. In the European investment grade space, we have already broken through the full-year record for issuance that was set last year. With corporate spreads close to the lows for the year, a number of companies are rushing to issue bonds and lock in the lower borrowing costs. If trade discussions turn sour, rates will rise again, so firms are not wasting any time. Investors on the other hand, need to pay attention that they are not being lulled into a false sense of comfort, adding too much credit risk to their portfolios.

For equities to continue their ascent, we will need to see a marked improvement in the macro landscape. Without this, it will be a hard stretch for companies to meet the demanding earnings expectations which analysts have set for 2020. Of course, trade discussions – the current be all and end all – will need to stay constructive.

If you would like to discover more reviews from Fredrik Skoglund and his team, visit the Investment Insights blog.