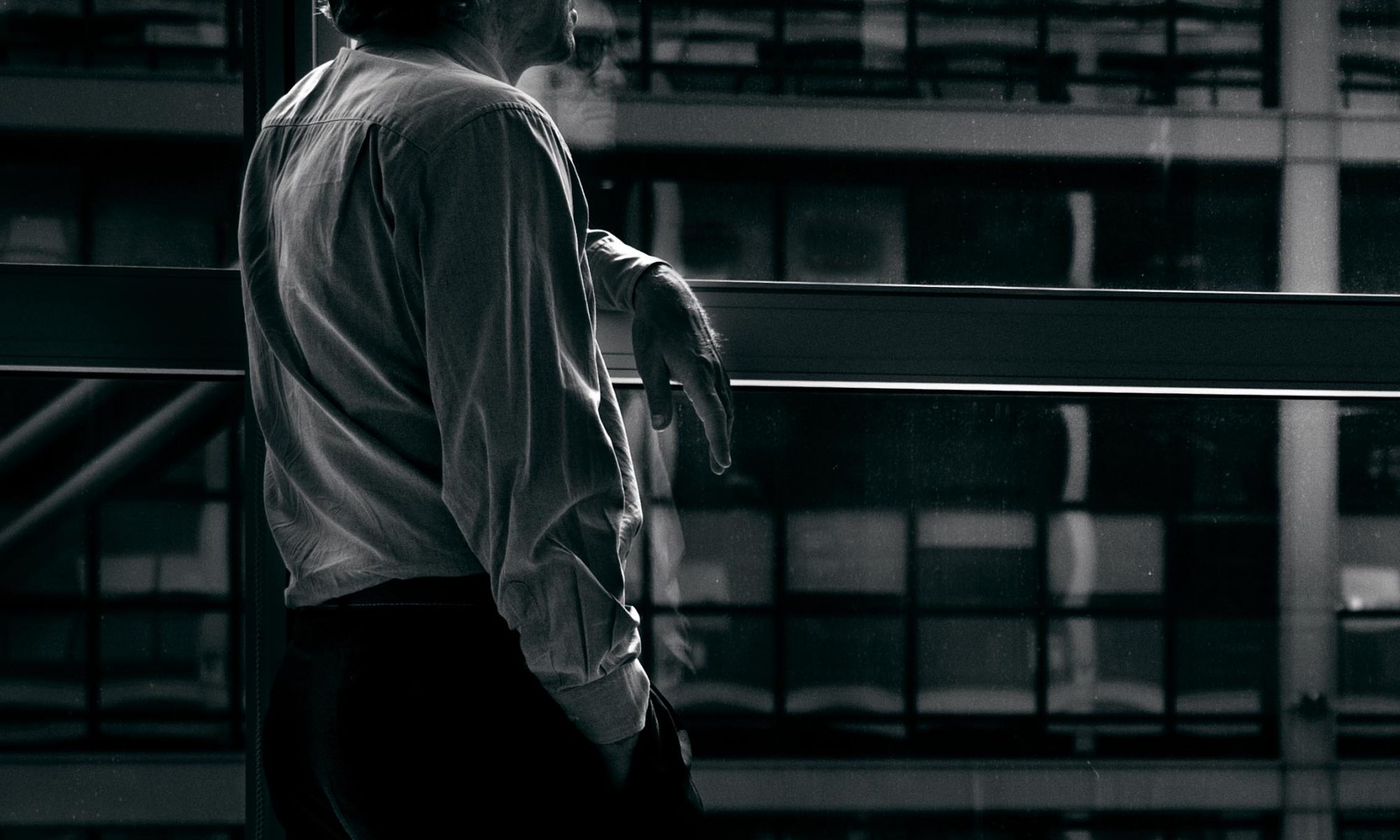 The month of February was divided into two divergent phases on markets. In the first, major US equity indices broke through record highs. In the latter, records were broken at the other end of the spectrum. We saw the fastest correction ever on the S&P500 index, while the yields on 10- and 30-year US treasuries (traditional safe havens) hit historical lows.

“She was caught between feelings of hope and doubt…” (Charles Dickens, A Tale of Two Cities)

The highs and lows were both by-products of the ongoing coronavirus epidemic. Initially, markets were optimistic about China’s containment of the disease and about mass stimulus measures emanating out of Beijing to cushion the economic blow caused by widespread business closures and the lock-down of some 40 million people.

But then, what had been viewed as a China-centric problem was soon on Europe’s doorstep. Italy quarantined some 100,000 citizens following an outbreak in the northern regions of Lombardy and Veneto. Since, cases have been reported in 52 countries and the US Center for Disease Control and Prevention has warned it was likely the outbreak would evolve into a pandemic that could cause “severe” disruptions to daily life in the US. Following the spread of the virus, investors made a beeline towards the emergency exit out of equities and other risk assets, resulting in the worst week on markets since the 2008 financial crisis. This came in the context of a fairly decent earnings season and generally improving macro data.

In some ways we can say we live in the best of times in that there is almost noting that the internet doesn’t throw light on. This is beneficial in that it means people are aware of the virus and can take the necessary precautions to protect themselves. But to some extent, the internet also casts shadows over true facts with fake news proliferating. Via social media, panic and fear travel around the world much faster than any pandemic, and this seems to be driving some of the market sell-off.

Calm in the storm

Due to supply chain disruptions, business closures, travel cancellations and a wait-and-see stance amongst decision-makers, it is completely reasonable to expect that coronavirus will put a dent in first-quarter figures, perhaps having an even more prolonged effect. This may even catalyse some ‘technical recessions’ in already-fragile economies (particularly in Europe). However, we do not currently believe in an actual, full-blown recession, especially with the US still exhibiting a fair amount of economic muscle. Fundamentals have always guided our investment strategy and when markets press the panic button, it is then when we should cling even more tightly to what has guided us, rather than losing sight of it.

Whether a recession ensues depends on many factors (primarily of the epidemiological kind), that are impossible to grasp at this point. The 2003 SARS outbreak has been used as a template by various analysts but has limited use given that back then, China was nowhere near as integrated into the global economy as it is today. It will be several more weeks before there is a clear understanding of the cumulative economic fallout of the coronavirus, the extent of the human toll, or of the timeline for its containment. Such uncertainty is exacerbating the market unease.

After having watched the panic-driven sell-off from the side-lines with a neutral allocation to risk assets, we subsequently decided to take advantage of more reasonable equity valuations and increased our exposure to equities in both the US and China, bringing our stance to slightly overweight.

Given that the European Central Bank is already running on all cylinders, the coronavirus could be the final factor that tips the scales in favour of fiscal stimulus on the continent.

We did so because we saw the upside risk of monetary and fiscal stimulus as high. Indeed, early March, following an emergency G7 teleconference, the US Federal Reserve cut rates by 50 basis points (the first intermeeting rate cut since October 2008). Elsewhere, Italy has said that it will inject EUR 3.6bn into its economy to mitigate the impact of coronavirus. The package amounts to some 0.2% of GDP and Rome will simultaneously seek authorisation from the European Commission to increase its budget deficit for 2020.

Given that the European Central Bank is already running on all cylinders, our view is that the coronavirus could be the final factor that tips the scales in favour of fiscal stimulus on the continent.

All in all, the coronavirus looks set to put a dent in global growth. Whether that will be a temporary blip or something more protracted is yet to be seen.  With no cure nor vaccination currently available, the human impact is severe and regrettable, and it is impossible to predict when the number of cases will peak. While this is an unknown, the economic impact is too.