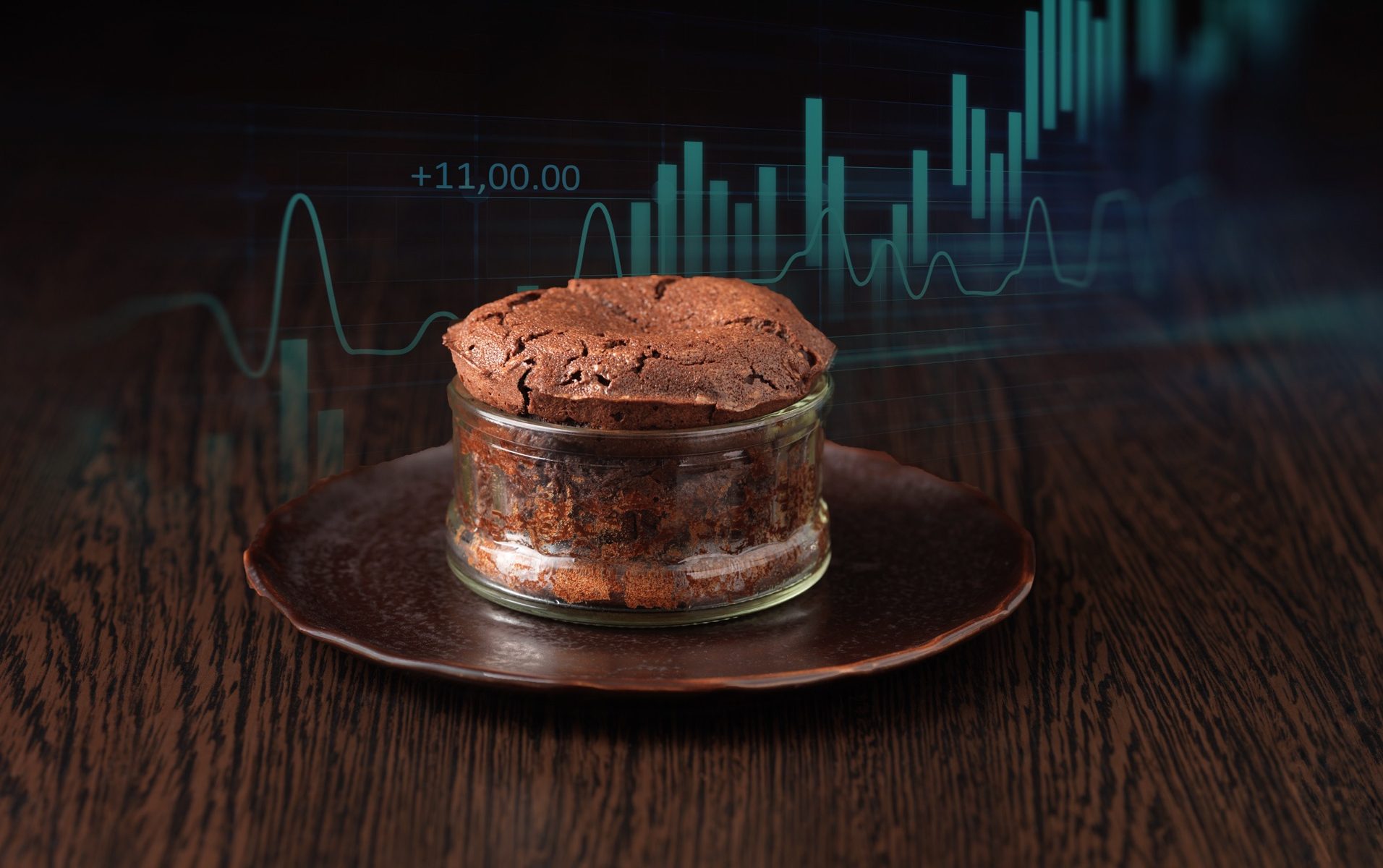 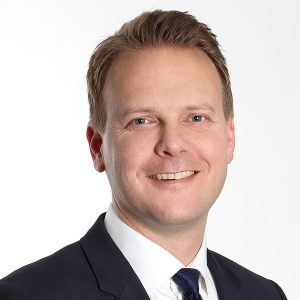 Fredrik Skoglund, CIO at BIL, and his team review the major events of June 2019 and question their implications for investors.

After the meltdown in markets between October and December of last year, the equity soufflé managed to resume its rise through the first half of 2019. The key leavening agent was undoubtedly the expectation of continued liquidity and more dovish policy from major central banks. In June, the Federal Reserve (Fed) and the European Central Bank (ECB) finally gave the market some of what it was looking for, pledging monetary easing, should we not see a swift improvement in the macro backdrop and in the outlook for inflation. In both the Eurozone and the US, price growth is as flat as a pancake, far below target levels, and consensus expectations don’t see it rising any time soon. In April, Eurozone HICP inflation came in at 1.2% whilst US PCE inflation (the Fed’s preferred measure) was 1.6%.

The manoeuvre towards even more dovish monetary policy began with the ECB. At its June meeting, the President Mario Draghi made comments that were reminiscent of his 2012 speech in which he pledged to do ‘whatever it takes’ to prop up the economy. This time around, he said that if the situation does not improve, the ECB was ready to launch another round of monetary stimulus. This could come in the form of further rate cuts (plural), as well as a continuation of its €2.6 trillion asset purchase program amongst other measures. An additional dose of dovishness then came from the Fed on June 19th. Whilst the dot-plot suggests that it does not expect to cut rates until 2020, the Fed dropped reference to the word ‘patience’. In acknowledging the ‘cross-currents’ that pose risk to the outlook (primarily related to trade), Chairman Powell gave assurance that the central bank is prepared to ‘act as appropriate to sustain the expansion’.

Following the concerted efforts to console markets, equities rose and key government bonds yields plummeted. The German Bund yield touched a new all-time low and the French and Swedish equivalents turned negative for the first time in history. These moves played out despite heightening tensions in the Middle East (after the US drone fiasco) and a higher oil price, underlining the fact that liquidity is one of, if not the key ingredient for markets to keep on rising.

Prior to the central banks’ dovish pivot, there were other nuggets of hope baked in to the P/E multiple expansion-led rally, most of which have yet to come to fruition.

What to watch moving forward?

Prior to the central banks’ dovish pivot, there were other nuggets of hope baked in to the P/E multiple expansion-led rally, most of which have yet to come to fruition. Whether they do or not, will be instrumental in dictating the future trajectory of risk assets:

Central banks are no longer concerned with preventing the global economy from overheating, rather they are trying to keep it warm.

Central banks are no longer concerned with preventing the global economy from overheating, rather they are trying to keep it warm. Despite the lack of progress on the aforementioned points, the ECB and the Fed have, for now, verbally saved the day. It seems like the ailing macro backdrop could indeed compel more easing, giving markets an artificial sugar high. The very prospect of this puts a floor under risk assets for the time being, and we increased our equity positioning to ‘neutral’ entering July by buying European and Emerging Markets stocks.

All eyes are now on the upcoming earnings season. Expectations are like in Q1 – not aggressive with slightly positive growth foreseen in Europe and close to -3% in the US. Earnings revisions in the US are close to turning positive, while the trend is already up for Emerging Markets and Europe.