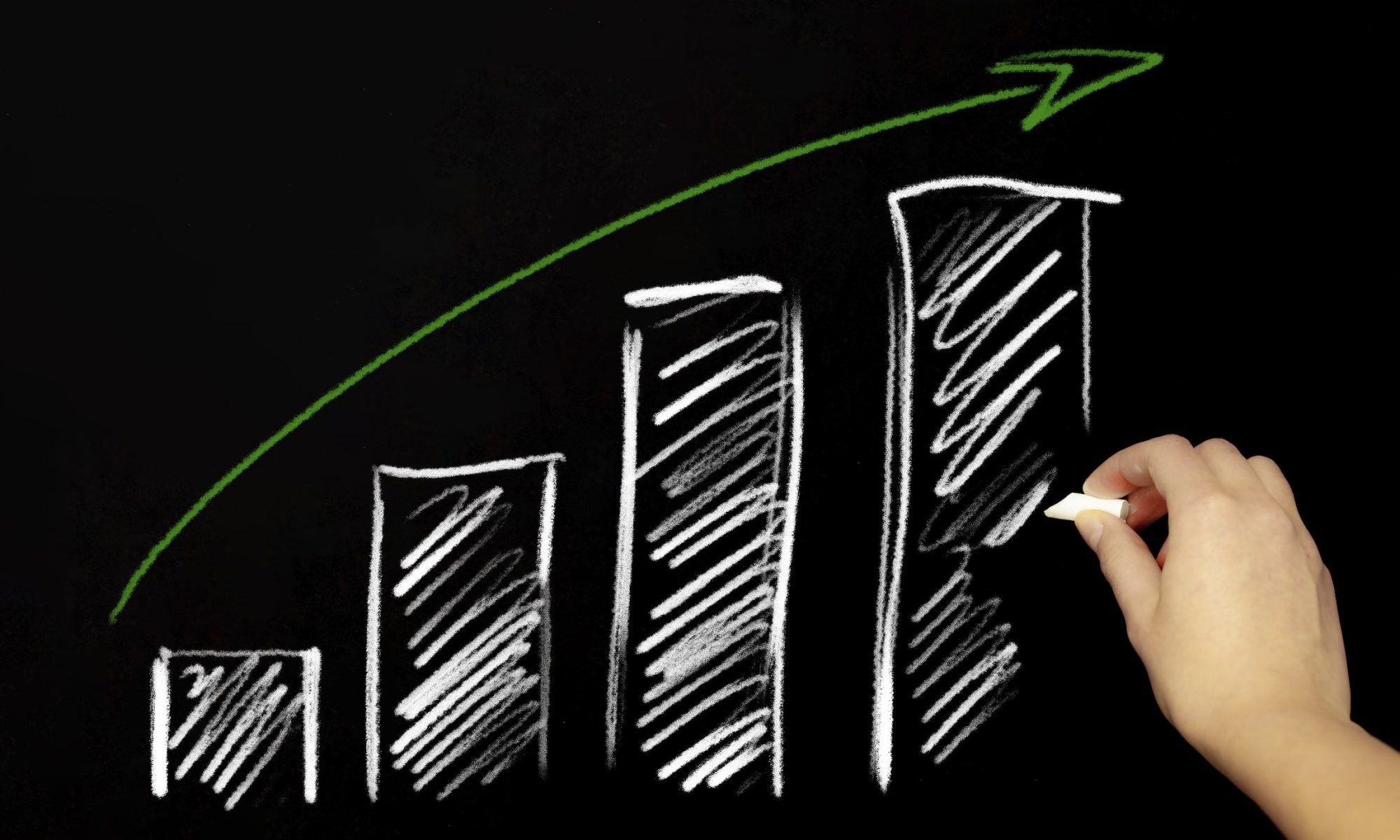 Early signs are arising that May might have represented the nadir in the economic decline ensuing from the coronavirus pandemic. Against a backdrop of unprecedented fiscal and monetary support, as lockdowns are gradually lifted, data looks to be stabilising. However, from here on out, we envisage a “check” shaped recovery (a precipitous drop in output, followed by a gradual return to normal) as opposed to the fabled “V” shaped bounce back.

The world is currently in the deepest recession since the 1930s: Hopes are pinned on the fact that it will also be the shortest.

As economies open up again, we are seeing mild improvements in the data, but indeed we are not out of the woods yet. With no vaccination in place, social distancing will prevent many businesses operating at full capacity and there is always the ominous risk of a second wave of infections (something South Korea is trying to snuff out at present).

In the US, weekly jobless claims have served as a sort of barometer in assessing the extent of the economic malaise. And the diagnosis is not pretty: over 40 million Americans are now out of the workforce. While the numbers are jaw-dropping, the trend has started to move in the right direction, with the weekly number coming down gradually. Continuing claims (which gives an indication on the total number of people unemployed), fell in the last week of May from 24.9m to 21.1m. At the same time, surveys of American consumers show that they don’t expect a deep and long crisis that will have a significant and lasting impact on their financial conditions. The proportion of respondents expecting better business conditions ahead rose to a record 43%.

In Europe, employment data is less frequent, but it is assumed that with more social security, the immediate impact on the workforce has been less than in the US: The Euro area unemployment rate was recorded at 7.4% in March. Confidence surveys rhyme with those of the US: the German IFO survey respondents indicated that they don’t believe the crisis will last for a long time. The Bundesbank said that it expects Q2 to be the trough but stressed that very high uncertainties remain.

We can only imagine there would be anarchy if it hadn’t been for the decisive and effective actions of central banks to prevent a liquidity crunch.

We can only imagine there would be anarchy if it hadn’t been for the decisive and effective actions of central banks to prevent a liquidity crunch. In addition to bringing rates within the vicinity of zero, the Federal Reserve in the US has essentially committed to unlimited bond-buying. On top of its established Asset Purchasing Programme, the ECB has set aside €750bn for its Pandemic Emergency Purchase Programme while introducing various tools to keep credit markets frothy (more details on Central Bank initiatives in response to COVID-19). After weak inflation prints, markets expect that at its June meeting, the ECB will step up emergency asset purchases by €500bn euros (that would take purchases under all plans this year to 1.6 trillion euros.)

Governments are following suit. The US has rolled out $3 trillion in fiscal stimulus, and more looks to be on the menu with high profile figures such as the Fed Chair, Jerome Powell, saying more is needed to jumpstart the economy. Congress is now mulling over a return-to-work bonus for citizens.

Here in Europe, finally a coordinated fiscal response to the crisis has arrived. The European Commission has proposed a €750bn aid package: €500bn will be distributed in the form of grants to member states and €250bn will be available in loans. To fund the package, the EU would borrow on financial markets- a move which is seen as a baby step towards the highly-contentious issue of common bond issuance.

With such support underpinning economies, and markets, risk assets enjoyed a rally through May, recovering to levels seen before the pandemic was declared. We have remained cautious about this sentiment-driven ascent, which looks to have become dislocated from the current reality. Equity markets seem to be living in some halcyon post-pandemic future. But the fact is that risks still loom large.

Equity markets seem to be living in some halcyon post-pandemic future. But the fact is that risks still loom large.

Firstly, of the epidemiological variety and secondly, behavioural. We don’t know how consumers and businesses will behave after lockdowns. Will they resume normal spending patterns? Will they demonstrate inertia in their investments? Will they re-hire the workers that they let go?

Next month, such questions will be a key focus, as we try to deduce what shape the recovery is taking. Indeed, economists are now thirsty for new data points (traffic levels, rush hour congestion, public transport usage, restaurant booking volumes, high street foot traffic…) with traditional readings often out of date before they even arrive. Next month investors also have to pay close attention to US-China relations which seem to be turning pear-shaped again.

With so much white noise, little-to-no company guidance from the earnings season and elevated equity prices (on a P/E basis), we remain neutral on equities for the time being, while cushioning against any potential volatility with gold and government bonds. Maybe we have reached the bottom of this crisis, but we prefer to err on the side of caution until we have something a little more concrete than a “maybe”.