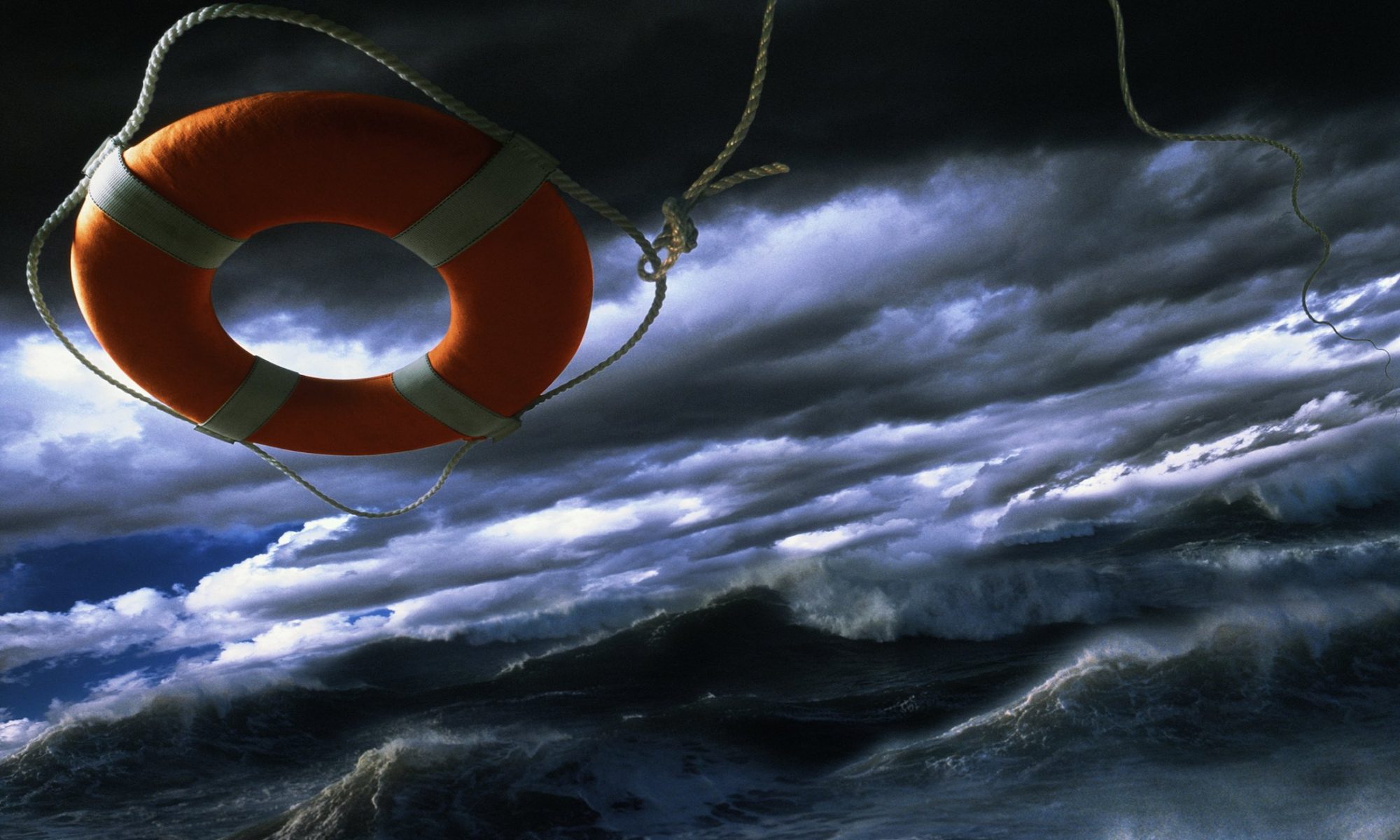 With some 2.5 billion people under some form of lockdown, we can safely assume that the world economy is in recession. For an economic bounce back after the mass quarantine is over, authorities must deploy a blend monetary and fiscal measures to tide things over until then.

March was a helter-skelter month on markets and cash came out as king. Even traditional safe haven assets were shunned as investors contemplated the economic tumult resulting from the coronavirus. The pandemic has spread to virtually every country and the number of confirmed cases has soared past 890,000. Simultaneous supply and demand shocks have undoubtedly resulted in economic contraction, even if this has not yet percolated into the macro data. However, our base case incorporates the fact that this dramatic crisis is being met with fiscal and monetary stimulus of equal measure. Because of this, the recession, though deep, should hopefully be condensed…

Broad-brushed monetary stimulus is a shot in the arm for markets, ensuring that they do not run out of their vital lifeblood: Liquidity. Central banks around the world were the first-responders bringing a chorus of stimuli measures, mainly in the form of rate cuts and asset purchases.

In Europe, the ECB began its liquidity campaign by introducing favourable TLTRO conditions (a programme which provides loans to banks) and an “envelope” of €120bn for purchasing assets. However, markets demonstrated disillusionment, compelling the ECB to pull out all the stops. Christine Lagarde had her “whatever it takes” moment, tweeting that “there are no limits” to the central bank’s commitment to the euro. She unveiled the “Pandemic Emergency Purchase Programme” which will see the ECB buying EUR 750 billion worth of government and company debt, as well as non-financial issuers’ commercial paper. This will bring ECB bond purchases above €1tn in the next nine months — the highest ever pace of purchases. Finally, it ditched a cap on how many bonds it can buy from any single Eurozone country, clearing the way for potentially unlimited money-printing.

What this means for financial stability and the dollar’s credibility over the long-term is yet to be seen.

In the US, the Federal Reserve (Fed) slashed interest rates to near-zero, injected hundreds of billions of dollars of liquidity via repos and essentially said it would buy an unlimited amount of bonds in an attempt to quell market panic. In just a few weeks, the Fed’s balance sheet has expanded by a trillion dollars and by the end of this current rescue operation, analysts reckon it could be $9-10trn in total. What this means for financial stability and the dollar’s credibility over the long-term is yet to be seen. Additionally, the Fed referred back to its financial crisis playbook and dusted off several operations from those dark days which are designed to allow the smooth functioning of money markets and support the efficient functioning of markets.

Japan had less monetary ammunition on hand to begin with, as the Bank of Japan (BoJ) has been pursuing unconventional monetary policy for decades in a battle with stubbornly low inflation. In response to the crisis, at the onset of March it raised the daily ceiling on its existing asset purchasing programme to around 100 billion yen (previously c.70 billion yen). Later in the month, it announced plans to double its purchases of exchange traded funds to 12 trillion yen ($112bn) per annum.

China did not rush to deploy large-scale monetary easing measures, and only this week, with the virus under wraps, has it ramped up its use of this tool, cutting the 7-day reverse repo rate (the interest rate on loans to banks) to 2.20% from 2.40% – the largest cut in five years bringing it to a record low. Rather, it enacted a huge liquidity injections and cut the Reserve Requirement Ratio for banks (most recently on 16th March when it was lowered by 0.5 to 1%, for certain banks) to free up cash.

For the patient to recover, fiscal authorities need to address the demand side shock resulting from mass quarantines.

Calling in the cavalry: Fiscal measures

Ultra easy monetary policies have thus far kept liquidity in the system, averting a full-blown credit crunch. However, for the patient to recover, fiscal authorities need to address the demand side shock resulting from mass quarantines. They need to bridge the gap, seeking to prevent a wave of insolvencies and layoffs so that when movement restrictions are lifted, there is the appetite and the ability to start consuming again. Their efficacy in doing so will be instrumental in dictating the length of the recession.

We are starting to see governments roll out war-time fiscal packages. The US Senate has passed the largest congressional bailout package ever, amounting to $2 trillion, while policymakers in Brussels are still contemplating what kind of collective action is most appropriate (the delay, symptomatic of Europe’s perpetual quest for consensus may be beneficial given that consumers are, for the moment, unable to go out and spend). Likewise, Prime Minister Shinzo Abe said that Japan will compile its “boldest-ever” stimulus package including cash handouts to struggling households to cope with the negative economic impact.

China has provided a textbook example for the rest of the world on rolling out very targeted fiscal measures specially designed to support enterprises heavily affected by the epidemic, in particular small and micro ones, private enterprises and the manufacturing sector. While China’s economic data hit a crevasse over the past months, we are starting to see saplings of improvement, offering a glint of hope for the rest of the world, with the right policy action, a V shaped recovery may not be wishful thinking once quarantines are lifted and demand perks up. Only this week, China’s manufacturing PMI jumped to 52.0 for March, up from February’s 35.7 and beyond the 44.8 expected. It is the strongest print since September 2017. Likewise, the services PMI printed at 52.3 versus 42.0 expected and 29.6 the prior month. But the problem for China is that even though the domestic economy is making attempts at a recovery, the expected slump in external demand from the pandemic could hit Chinese factories again and another prescription from policymakers will be needed for a stabilisation to take hold.

While taking bold fiscal action now can help to shorten the recession, epidemiological factors come first and foremost, most prominently, how long it will take for the virus to peak: as put by IMF Head, Kristalina Georgieva “Until the virus is not contained, it would be very difficult to go to the lives we love”. For this reason, we all have our role to play in “flattening the curve” and staying home as much as possible, to get contagion under control and to lessen the burden on the healthcare system.

History has proven that the antidote to panic when managing private individual wealth is a calm and disciplined approach.

While unnerving, history has proven that the antidote to panic when managing private individual wealth is a calm and disciplined approach. Remaining focused on your long-term goals can allow you to see beyond the fog of market panic.

With no expenses being spared in the battle to keep the global economy afloat, our base case scenario believes that the global economy can survive this. Yes we will probably see a shakeout, yes there will be scars, but high quality firms and household names will make it through. Consumers will consume again and businesses will invest again. Confidence in such a base case is strengthened by the IMF’s projections for a recovery, or even a “sizeable rebound” in 2021…