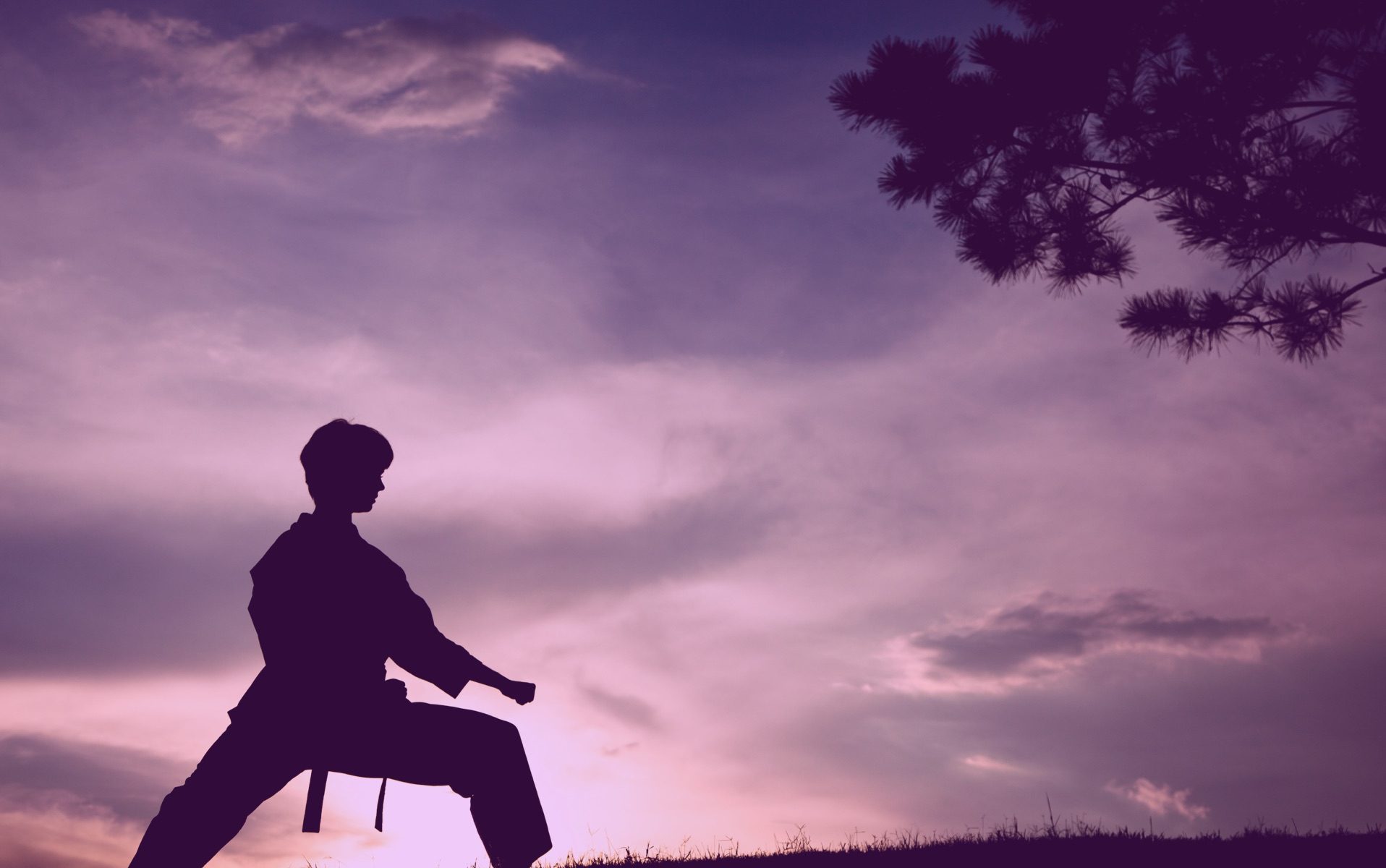 Sitting down, trying to summarize the month that was, and the oscillation between optimism and pessimism, we could only think of the Karate Kid movie, whereby Daniel-san is cleaning the cars to the soundtrack of Mr. Miyagi instructing him: ‘wax on, wax off, wax on, wax off…’. January on markets was ‘risk on, risk off, risk on, risk off’. To this effect, the month highlighted the importance of formulating and sticking to an airtight investment strategy that does not get carried away on high-spirits and sentiment, nor that caves in at the first sign of market stress.

Equities had a shining start to 2020 with an interim trade deal between the US and China lathering up optimism about global growth, allowing key indices to clock new highs. Though incoming data implies that the economy is bottoming out and that Autumn’s recession fears are unlikely to materialize, it is yet to convince us that global growth is on the brink of an acceleration.

To illustrate, we can take Manufacturing Purchasing Managers Index (PMIs) – considered a leading growth indicator. In the Eurozone, despite taking tentative steps upwards, the reading remains below 50 – suggesting contraction. In the US, the Manufacturing PMI has been on a downward trajectory since November, albeit, remaining in expansionary territory (the latest flash came in at 51.7).

Nonetheless, starry-eyed investors priced in a rebound in growth. Though the latter stages of the cycle are normally fruitful for risk assets (which could especially be the case in today’s environment of central bank largesse), we became concerned about potential complacency in markets and preferred to wait for fundamentals and earnings guidance to justify any increase in our equity exposure. Currently, the biggest headwind for equities is valuations: We now need earnings to pick up the slack.

Being still and doing nothing are two very different things.

To go back to our Karate Kid analogy, as a famous quote from the movie says ‘being still and doing nothing are two very different things’. Because we stayed still and didn’t add risk amidst the optimism, when a set of unforeseen events caused turbulence on markets during the month, we were quite well positioned. Firstly, came a US airstrike which killed Iranian Major General Qassim Soleimani, stoking fears about a flare up in Middle East tensions. We saw the classic textbook reaction, whereby risk assets sold off, the oil price headed skyward and core Government bond yields retreated, as investors huddled in defensive corners of the market. Despite the visible stress on markets and talk of a war, we decided to keep our equity exposures untouched, preferring to wait until Iran had released a formal response. In the end, the situation was diffused and fear quickly evaporated out of markets.

Mid-month, the trifecta of major US indices all put new intraday records under their belts once more. This came after a slate of upbeat macro data from the US (e.g. new-home construction hit a 13-year high) and China (Industrial Production came in at 6.9% YoY, beating expectations). It was also driven by early indications that the Q4 earnings season may be a benign one, with better-than-expected results from major banks kicking off the deliveries.

The luxury sector, in particular, is heavily reliant on Chinese custom, and big names have seen their share prices plummet.

But the ebullience was short-lived. Soon after, panic returned as news of the coronavirus broke and the drumbeat of the bears was loud and clear once again. To try and prevent contagion, the Chinese government has put more than 10 cities on lockdown while travel to and from China has been halted by some companies and countries (Hong Kong and Russia have closed their borders with mainland China). Investors anticipate that this will weigh on the already-fragile manufacturing sector, as well as consumer spending. The luxury sector, in particular, is heavily reliant on Chinese custom, and big names have seen their share prices plummet. Fear was also evident in the riskier tranches of the bond market, with high-yield spreads widening quite prominently. Despite the noise, again, we chose to stick to the script and hold our asset allocation steady. While the context today is indeed different to what it was 20 years ago, we note that when the SARS outbreak peaked in 2003, the market had already rebounded 23%.

It is indeed tempting to hit the sell button in times of stress, especially today with a 24/7 news flow and daunting headlines pouring in. To remain calm in such circumstances and look through short-term market noise, the secret is to stay focused on the fundamentals that underpin your investment strategy, while ensuring you are adequately diversified. For this purpose, our portfolios are lined with a layer of core government bonds, while our equity exposure has a deliberate bias towards high quality companies with solid balance sheets and growing earning perspectives.

Trying to time the market is like trying to catch a fly with chopsticks. Rather than news, we use fundamentals and data as our guiding star. In doing so, we avoided getting caught up in January’s market ruckus. We remain ready to increase our exposure to risk assets, should incoming data warrant this, but believe that for now (especially while the full impact of coronavirus is still a big unknown) our patient stance is appropriate.