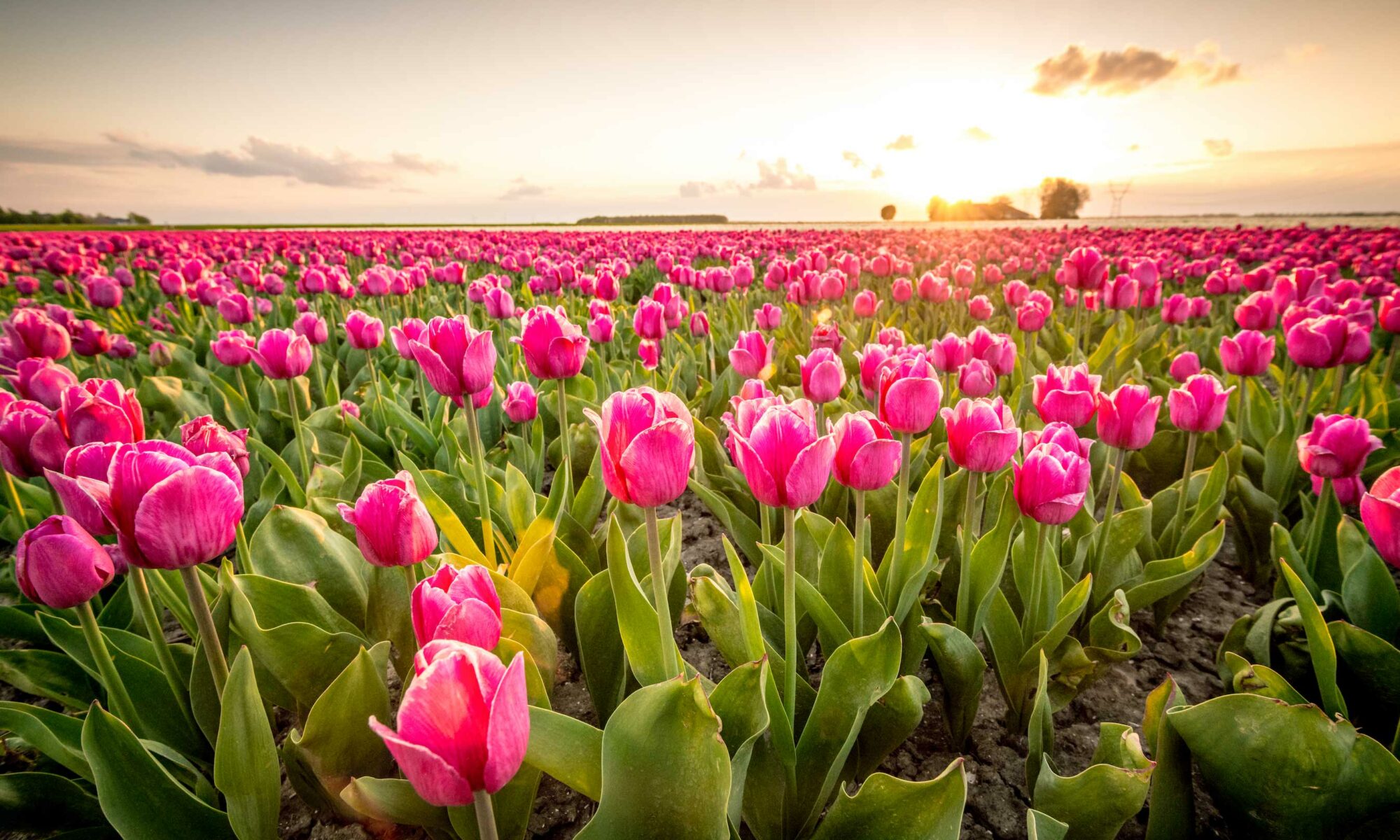 Today, “bubble” talk is cropping up quite frequently in the financial press, especially with a new army of day-traders bidding up the prices of a handful down-beaten stocks, crypto currencies and silver. But what does this actually mean? And do bubbles always end in tears?

A bubble is an economic phenomenon, whereby there is a rapid escalation in the market value of an asset. In the midst of a bubble, largely fuelled by speculation, assets tend to trade at a price that greatly exceeds their intrinsic value. Proponents of behavioural finance attribute bubbles to cognitive biases that lead to groupthink and herd behaviour. Others have associated the emergence and demise of bubbles with greed and fear. In recent years, the question has been posed as to whether bonds, or indeed, Luxembourgish real estate, could be in a bubble.

The so-called tulip mania that played out during the Dutch Golden Age, is commonly thought of as one of the first recorded bubbles. According to an 1841 account by Scottish author Charles MacKay, by 1636, Dutch society was in a frenzy over the fashionable and exotic flowers. MacKay writes in Memoirs of Extraordinary Popular Delusions and the Madness of Crowds that as tulip prices rose, people got swept up in a speculative fever, spending their annual salaries on rare bulbs in hope of reselling them for a higher price.

“A golden bait hung temptingly out before the people, and one after the other, they rushed to the tulip-marts, like flies around a honey-pot” … “Nobles, citizens, farmers, mechanics, sea-men, footmen, maid-servants, even chimney-sweeps, dabbled in tulips.” After hitting the stratosphere, contracts prices for tulips dramatically crashed in February 1637, putting a big dent in the country’s overall economy.

One of the most famous bubbles in living memory is the dot-com boom of the late 1990s, which was characterised by excessive speculation in Internet-related companies.

One of the most famous bubbles in living memory is the dot-com boom of the late 1990s, which was characterised by excessive speculation in Internet-related companies. During this build up, people bought technology stocks at high prices (or companies whose name implied they were linked to the internet, even if they didn’t have so much as a toe in the world wide web), again believing they could sell them at a higher price. Ultimately, the confidence that fuelled the ascent in asset prices evaporated, and the whole tower of cards came tumbling down, causing a market-wide correction. To illustrate; between 1995 and March 2000, the Nasdaq index rose 400%. By October 2002, it had fallen by 78% from its peak, with all its bubble gains wiped out.

When a bubble bursts, it can have a halo effect, the impact reverberating through markets, affecting other, unrelated asset prices. It is almost like a vacuum, sucking confidence from the system and largely, economies run on confidence. Losses alter economic behaviour as people adopt a risk-off stance. Bubbles don’t always have to pop dramatically – they can also deflate gently – but one thing is certain, bubbles cannot inflate infinitely. Those late to the party as the bubble reaches its peak, are likely to incur the greatest pain.

Has the market entered bubble territory?

In January, exuberant behaviour was evident for all to see on markets – an observation often associated with a bubble. Retail investors, enabled by free trading platforms, corralled together on online message boards (Reddit) to bid up certain stocks. Some hoped to take revenge on Wall Street hedge funds with open short positions, some were bedazzled by the potential opportunity to make a quick buck, some believed in the investment cases that users posted. What seemed to be missing from the equation was fundamental justification – discounted cash flow analysis, cash flow projections and so on… In fact, the future prospects of many of the targeted companies looked quite bleak. Nonetheless, people piled in, and stories about people taking on leverage or even throwing their life savings into the momentum-driven trades were abound.

The posterchild company of this recent movement is GameStop – a brick-and-mortar video game chain that had fallen victim to Wall Street short-selling. It’s price skyrocketed had increased by about 1,700% from the beginning of the year at one point. The euphoria spread to other stocks that had no concrete news to justify the upsurge in prices – Blackberry, Nokia, AMC Entertainment… So intense was the buying, exchange circuit breakers were triggered on several occasions (stops put in place to limit volatility), while apps such as Robinhood and Interactive Brokers temporarily halted trading on the names in question.

At the close of the month, buying had spread to commodities with silver falling into favour with the online message boards, dubbed as “the people’s asset”. Prices hit an 8-year high, above of $29/Oz. However, the ascent was short-lived, partly due to the fact that the CME Group hiked margin requirements on silver futures contracts and prices are back to the level were at before this tiny bubble inflated.

Likewise, certain names in the Reddit bubble have already undergone sharp corrections. In the end, this seemed to constitute small, over-valued air pockets in the market, rather than signalling a broader market bubble. The name-specific euphoria came and went in a short space of time, too short to cause real macroeconomic damage and the market took this anomalous event in its stride.

The US Fed Chair, Jerome Powell recently brushed away concerns that ultra-accommodative monetary policy might be contributing to bubbles, describing financial risks as “moderate”. While prices do look quite stretched, support is still there in the form of improving macro fundamentals, the promise of a new US fiscal stimulus package soon, better-than-expected Q4 2020 earnings results, and vaccine deployment – bringing us one step closer to the end of the health crisis.

In the end, this seemed to constitute small, over-valued air pockets in the market, rather than signalling a broader market bubble.