In terms of headlines, 2019, like every year, was composed of the good, the bad and the ugly. Investors contended with unpredictable policies emanating from the White House, impeachment, a trade war, Brexit and a wave of protests from Chile to Hong Kong. But overall, financial markets had a fine vintage and almost every asset class delivered positive returns, largely supported by monetary policy largesse. In two separate phases, equities skipped from new high to new high, navigating mid-year storms with contained drawdowns and without collateral damage. A year-end Santa Rally helped them rise even further. The question now is whether there is stamina for the bull market to continue through 2020. We take a look at some of the factors that have influenced returns over the year and consider the role they may play in 2020.

Much of the market’s strength in 2019 was due to the metaphorical safety net that central banks have placed under risk assets and the vast amounts of liquidity that they are injecting into the financial system. As economic momentum started to taper away, we saw a new wave of dovish policies designed to boost growth. At their December meetings, the major central banks confirmed their ‘on hold’ stance, meaning that accommodative policies will persist through 2020. 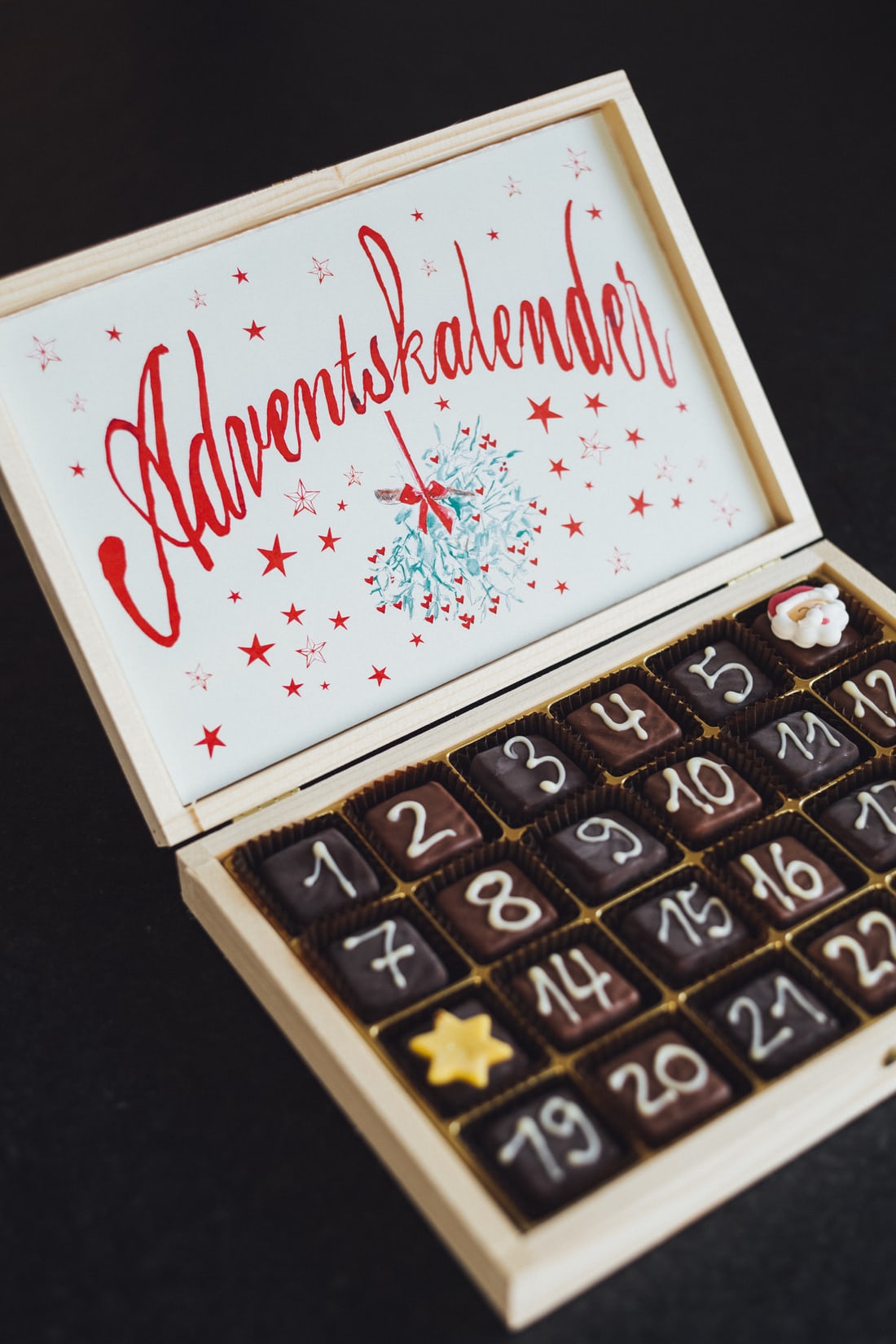 The Fed board voted unanimously to keep rates constant and their future estimates depicts no changes in 2020, which will allow markets to digest the 75 basis points worth of cuts enacted through 2019. Chairman Powell mentioned that if necessary, the FOMC might consider widening “reserve management-related” Treasury purchases to include short-term, coupon-bearing instruments, in order to ease liquidity strains on money markets.

The ECB left interest rates at record lows (-0.5%) and confirmed that it would continue to purchase €20bn of assets each month with newly-created money “for as long as necessary”. Interest rates will not be raised until after the end of the bond-buying program.

The Peoples’ Bank of China is also likely to sustain its pro-growth policies in 2020, and the market expects easing via a combination reserve requirement ratio (RRR) and interest rate cuts. Already, at the onset of the new year, it drove global equities higher (and the S&P 500 to a new all-time high) by cutting the RRR for commercial lenders across the board by 50bps, releasing roughly $115bn of fresh liquidity into the financial system.

Alas, markets are enjoying an economic backdrop that is neither too hot to drive up rates, nor too cold to drive down asset prices and ample liquidity.

Alas, markets are enjoying an economic backdrop that is neither too hot to drive up rates, nor too cold to drive down asset prices and ample liquidity. However, we do note that a prolonged era of ‘lower for longer’ will indeed have its side effects (especially for banks and pension funds) which may start to carry more weight in the new year. Sweden’s Riksbank already raised its main repo rate to zero following its 5-year long negative-rate experiment.

Markets were also pulled upwards by news of the Phase 1 trade deal that the US and China finally managed to seek out in December. Additional tariffs on $156bn of Chinese imports were called off while existing tariffs on $120bn of Chinese goods were halved to 7.5%. In exchange, China will buy more agricultural produce from the US, tighten rules for protecting US intellectual property in its jurisdiction and to broaden market access for US financial service firms. The deal, which marks the most significant step towards de-escalation in the 18-month tariff war, is due to be signed in Washington on January 15th. Looking to 2020, it won’t be smooth sailing from here. Phase 2 is likely to involve ironing out thornier issues such as Chinese government subsidies and state support for industrial initiatives. Robert Lighthizer, the US trade representative cautioned: “There are a lot of hard things left over… I’m not Pollyanna” (an excessively optimistic character from an American children’s novel). This will likely keep markets supplied with a steady stream of volatility next year.

Equity markets seemed to get ahead of themselves, erroneously equating a ‘bottoming out’ with an upturn.

The Macro Picture: A levelling-out is not synonymous with an upturn

Markets smiled at macro data towards the end of the year which showed that the global economy was halting its deceleration. However, equity markets seemed to get ahead of themselves, erroneously equating a ‘bottoming out’ with an upturn. We now need the macro data to confirm what was prematurely priced in. If it does not, companies will struggle to meet the demanding earnings expectations that analysts hold for the year ahead, and downgrades will become likely.

Macro data published in December confirmed our macro scenario which foresees a ‘bottoming out’ scenario. In the US, the labour market and consumption remained robust, but investment proved to be soft still, which was visible in falling durable goods orders. This is not surprising given that the recovery in corporate profits is still nascent, and global uncertainties remain relatively high; the trade truce is too recent indeed to bear all its fruit for economic activity.

In the Eurozone, the ongoing weakness in the manufacturing sector (the manufacturing PMI fell in December when a rebound was expected) indicates that risks have not disappeared despite the resilience of the services sectors (the Services PMI was surprisingly up). Other business surveys like the IFO for instance, confirm our view formed a couple of months ago that the worst may well be behind – without suggesting that the fabled rebound is already underway. Hard data points to persisting downside risks.

In China, we had some positive news (industrial production and retail sales for November) which suggest that stimulus measures are beginning to drip down into the real economy, yielding positive effects. However, the improvement is quite early still and should be taken with caution.

Geopolitical tensions could shake things up

In all, our macro outlook is more benign that it was at the beginning of 2019, especially with key risks such as a full-blown trade war and a disorderly Brexit having dissipated. However, like a game of whack-a-mole, where one risk receded, another has popped up. 2020 began with US airstrikes which killed Major General Qassim Soleimani – a prominent Iranian military figure, it seems that retaliation is inevitable. This makes escalation in the Middle East a real risk, and already markets exhibited the textbook knee-jerk reaction to the news: safe havens rallied, risk assets retreated and the oil prices shot up (Brent to above $70 per barrel). Geopolitical concerns have caused a huge bid-up in oil and gold and we would caution against blind momentum buying of these commodities. Without knowing Iran’s next move, it is premature to assess the economic outcome, however, we do note that corporate investment is already at depressed levels and any further deceleration in the short- term, on the back of reduced confidence, could freeze growth. 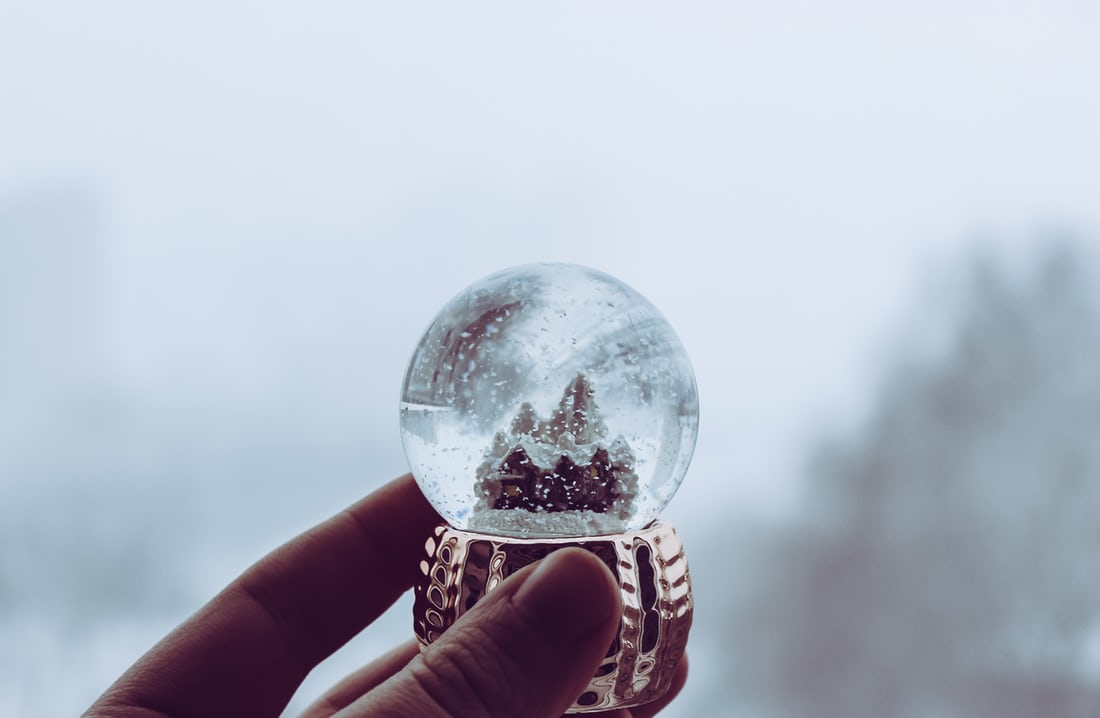 We do note that corporate investment is already at depressed levels and any further deceleration in the short- term, on the back of reduced confidence, could freeze growth.

So, to summarize some of the key market catalysts. Central banks look set to remain accommodative, that’s a positive. Trade tensions have come off the boil but are still simmering in the background and could flare up at any time. The macro picture is indeed showing signs of improvement (largely thanks to consumers), but any upturn has yet to be confirmed by the numbers and geopolitical risks could catalyse risk-off sentiment and push investors towards defensive corners of the market.

In light of the context, we are neutral on equities going into the new year. Indeed, the late cycle environment typically proves fruitful for this asset class, but for the time being, we believe it is premature to bite in, especially with overly demanding earnings expectations penned for 2020. The equities which we do hold hail largely from the US and we have a clear preference for the stocks of quality firms with strong balance sheets. Our portfolios are lined with a layer of core government bonds, which carry little benefits on a standalone basis, but offer diversification and a nice cushion during market sell-offs. We favour Investment Grade bonds, particularly in Europe where renewed ECB buying is supporting fixed income instruments of all stripes. As the scavenger hunt for yield continues, investors shouldn’t be hungry for yields at any cost and selectivity will be key in 2020.

Finally, it is worth noting that 2019 was a special year in which the tide lifted all boats. We think that cross-asset correlations will come down in 2020, which could present interesting opportunities for active managers. We do also believe that expected returns should be kept under wraps relative to 2019’s golden streak.