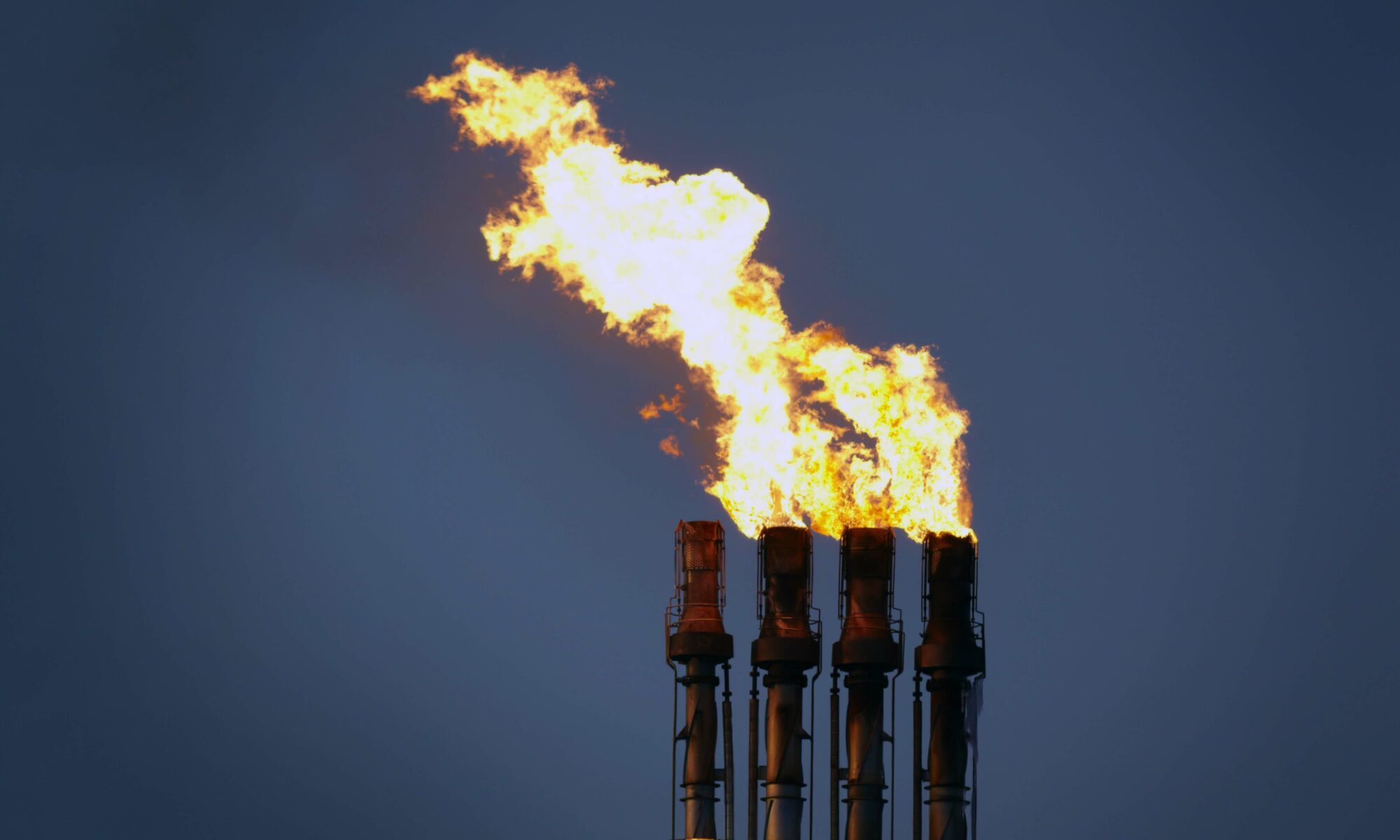 The cost of transitioning to a low-carbon economy is eye-watering. The EU plans to spend at least 30% of its seven-year, €2.018-trillion budget on climate-related measures, while the OECD estimates that around $7 trillion a year will be needed between now and 2030 if Paris Agreement goals to rein in climate change are to be met.

This is excellent news for companies that stand to benefit from these initiatives: clean energy providers, carbon-free infrastructure groups, and companies engaged in recycling or circular economy initiatives. But what does it mean for businesses stuck in the old, carbon-based economy: the groups that supply fossil fuels, the utilities that distribute them and the energy-intensive companies that rely on them?

The prospects for many such companies appear bleak. Regulatory restrictions are becoming increasingly onerous, with penalties for non-compliance with climate objectives increasing, most notably in sectors such as the car industry. In January 2021 Volkswagen, the world’s largest auto manufacturer, was fined more than €100 million because its 2020 passenger car fleet had missed EU targets on carbon emissions.

The group was also fined €502 million for colluding with BMW (which paid €372 million) and Daimler to delay technical development of nitrogen oxide emissions-cleaning technology, in breach of EU competition law.

As companies are required to step up disclosure, more are likely to fall foul of the rules. In the EU, many of the detailed provisions of the Sustainable Finance Disclosure Regulation may have suffered initial delay, but in the longer term the legislation will compel fund managers to demand more information from the companies they invest in. Last year the UK also announced plans to mandate climate disclosures by large companies and financial institutions by 2025. On April 2021, the EU Commission adopted a proposal for a Corporate Sustainability Reporting Directive (CSRD), which would amend the existing reporting requirements of the NFRD (Non-Financial Reporting Directive fixing the rules on disclosure of non-financial and diversity information by certain large companies), to extend the scope on all companies listed on regulated markets, to require the audit of reported information, to introduce more detailed reporting requirements, etc.

Index providers are becoming increasingly stringent on the rules for inclusion in key benchmarks.

Other potential problems will arise for businesses on the wrong side of this fundamental economic transition. Index providers are becoming increasingly stringent on the rules for inclusion in key benchmarks, and companies that score poorly on environmental, social or governance issues may ultimately be disqualified from inclusion. Given the volume of capital that tracks major indices, this could prompt a significant shift in share prices.

It’s not just about carbon emissions and climate change. The World Wide Fund for Nature estimates that as many as two-thirds of the world’s population will face water shortages by 2025. Access to water may become a major problem for companies, particularly in industrial sectors or textiles. More broadly, natural resources and biodiversity protection are gaining traction in the investment community.

There is also pressure for companies to become more socially responsible, embracing diversity, inclusion and employee well-being, including in their supply chains and all stakeholders. Companies that are responsible for or tolerate poor labour relations, or whose products are fundamentally unhealthy, such as manufacturers of sugared drinks, may also struggle in the new era.

There are considerable discrepancies on what constitutes a sustainable company, even among experts.

A simple solution would be to avoid investing in companies whose products or processes damage the environment and invest only in those that are ‘clean’ – something that is far from straightforward, however. There are considerable discrepancies on what constitutes a sustainable company, even among experts.

For example, MSCI ranks Tesla as the top ESG-performer among auto manufacturers globally, while FTSE ranks it as the worst. MSCI gives Tesla credit for its low-emission vehicles, while FTSE score it poorly based on its governance.

A simple exclusionary approach ignores opportunities for investors to become a force for change at companies in their portfolio. Shareholder pressure has been an important factor in encouraging corporate boards and management to address climate-related issues.

In June 2021, a court in the Netherlands ordered Shell to reduce its carbon emissions by a net 45% by the end of 2030 relative to 2019. Shareholders demanded that Shell set more ambitious climate targets, in line with the Paris Agreement on climate change. Advocates of engagement argue that if investors simply avoid investing in businesses with large climate footprints or problematic supply chains, they could be snapped up by private equity firms and will not be subject to the transparency requirements on public companies.

There is also the problem of generating income. Many ‘old economy’ industries that are responsible for high carbon emissions are also those that pay large and regular dividends, whereas many new clean energy companies are still investing in their business and are not yet generating the free cash flow to return money to investors. A wholesale shift into green assets might make it more difficult to generate an income from a portfolio.

A wholesale shift into green assets might make it more difficult to generate an income from a portfolio.

It is worth making a distinction between old economy companies that are taking action to embrace the climate transition and those that are not. Oil producers BP and Total, for example, have set out their ambitions to achieve net-zero greenhouse gas emissions from all their operations worldwide by 2050 or sooner.

Both groups are significant investors in alternative energy, storage and electric vehicle charging stations. The transition will take time and money, and may limit the amount of profit available to distribute to shareholders, but they do appear to have recognised the direction of travel.

They are aware that if demand for oil-based energy slumps, the exploration rights and extraction operations that represent a significant part of their balance sheets risk becoming so-called stranded assets that they cannot exploit – threatening their financial stability. It’s currently estimated that in between 50% to 70% of fossil fuel companies reserves, from which they derive their value, will need to be kept in the ground to avoid overshooting the CO2 budget to maintain global average temperature to remain below the 2°C.

This time may really be different

However, this approach is not universal, particularly for companies under less pressure from shareholders. If companies have no inclination to move away from currently profitable strategies, or if their products or services are fundamentally incompatible with a sustainable economy, they will be on the path to obsolescence – but it may not happen overnight.

The headline climate change target of net-zero emissions by 2050 is still nearly three decades in the future, and for now the world still runs on oil. If oil were to become scarce, prices could soar. However, in a world where institutional investors are increasingly being held to environmental mandates, rising oil prices may do little for the share prices of recalcitrant oil companies. And higher prices for fossil fuels would increase the existing cost advantage enjoyed by renewable energy.

Prudent investors are already likely to be considering that a balance between risk and return will involve exposure to sectors whose growth potential is being driven by sustainability concerns, such as renewable energy, water supply or the circular economy.

In the past, the conviction that ‘this time it’s different’ has repeatedly been a trap for the unwary, but a profound and enduring economic change now seems to be underway. Investors that fail to acknowledge this risk paying for stranded assets and missing out on the profit from growth in future-oriented industries.

If companies have no inclination to move away from currently profitable strategies, or if their products or services are incompatible with a sustainable economy, they will be on the path to obsolescence.