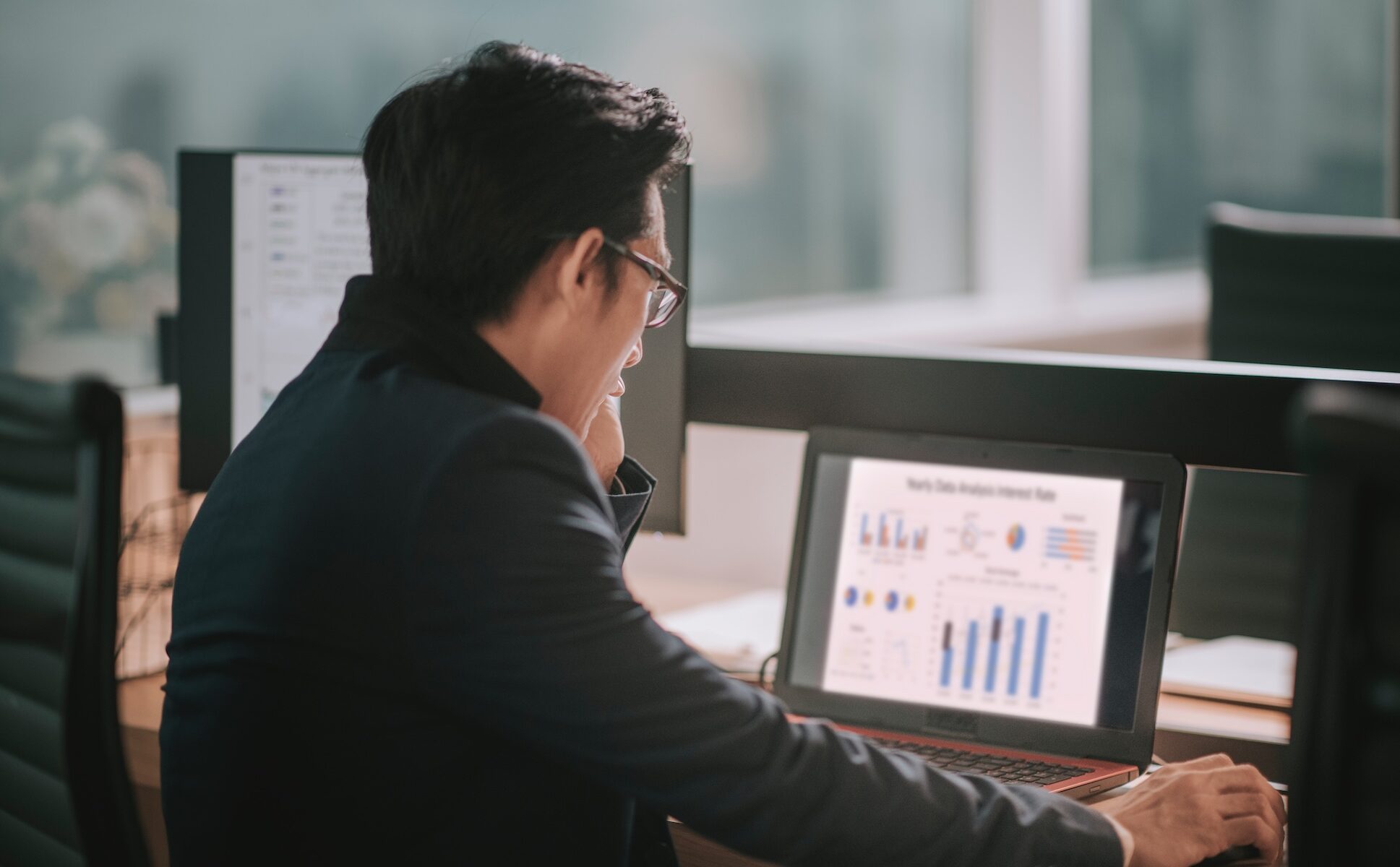 As investors, we generally aim to behave as rationally as possible. But no matter how hard we try, we can all still fall prey to cognitive bias.

In finance theory, investors have long been considered to be people who think long and hard before making any decisions. The ideal investor is said to gather all available information, analyse it thoroughly and then make a decision once armed with all the facts. This is how the so-called ideal or rational economic operator behaves.

Not a rational being

With the growth of behavioural science more and more investor models have been devised, aimed at taking account of the fact that most people don’t always behave rationally. Behavioural science is centred around economics, but also social sciences like psychology, focusing on our thought processes and actual behaviour. In particular, it highlights the often unconscious factors and cognitive biases that may influence our decision-making.

Cognitive bias is the umbrella term for systematic errors in thought and perception that influence the decisions we make. Whenever we perceive, think, assess and remember, we are influenced by our brain’s presuppositions without realising. Cognitive biases are particularly apparent when we have to act swiftly or we are bombarded with too much information at one time.

Research into investors’ behaviour and cognitive biases is called behavioural economics. The discipline came to the fore in 2017 when Richard Thaler won the Nobel Prize in Economics for his contributions to integrating economics with psychology. For years Thaler has played a key role in shaping and promoting behavioural economics. He traced the distortions between human behaviour and assumptions of rationality to two central causes: cognitive limitations and lack of self-control. Thaler’s research also focuses on economic operators’ fundamental behaviour towards others and how that impacts on their financial decisions.

Researchers have uncovered various investor biases in their work. Some of the biggest include confirmation bias, risk and loss aversion, overconfidence and the “sunk cost” fallacy.

Overconfidence is when we overestimate our own capabilities.

Let’s first look at confirmation bias. This error in thought is where we only consider the information and events that confirm what we’re already thinking while disregarding anything to the contrary. If we succumb to confirmation bias, our investment decisions are unlikely to be rational, and we may even experience significant losses as a result. In other words, it’s important not to bury your head in the sand when investing – you might miss promising opportunities or even lose money.

As investors we can also fall victim to risk aversion. This is where one poorly performing stock among a portfolio of profitable positions becomes the focus of our attention and dampens our future appetite for risk. Loss aversion, on the other hand, is where we cling to a loss-making security in the hope that it will eventually return to profit. We refuse to sell even though its price is plummeting and its long-term fundamentals have deteriorated significantly.

As the name suggests, overconfidence is when we overestimate our own capabilities. In terms of investments, overconfidence leads us to believe that we are always right or that we have uncovered the investment opportunity of the century before everyone else, despite clear signs to the contrary. This bias makes us think we know better and we tend to restructure our portfolios more frequently as a result. But the resulting transaction costs can weigh heavily on a portfolio’s overall yield, especially if the new investments ultimately do not take the market by storm.

The counterpart to overconfidence is underconfidence. This is where before investing we come up with a series of reasons – whether good or bad – as to why the portfolio stocks are bound to perform badly. In particular, underconfidence stops investors from trading, whether it be selling or acquiring a position.

The sunk cost fallacy is a bias with long-lasting effects. If one of our investments has gone badly and there is no way to recover what we’ve already put in, we will start acting irrationally and won’t assess potential opportunities properly. Investing without any form of sounding board is risky. Relying on our thoughts alone leaves us more open to cognitive bias, so speak to an expert to make sure you always see the bigger picture.