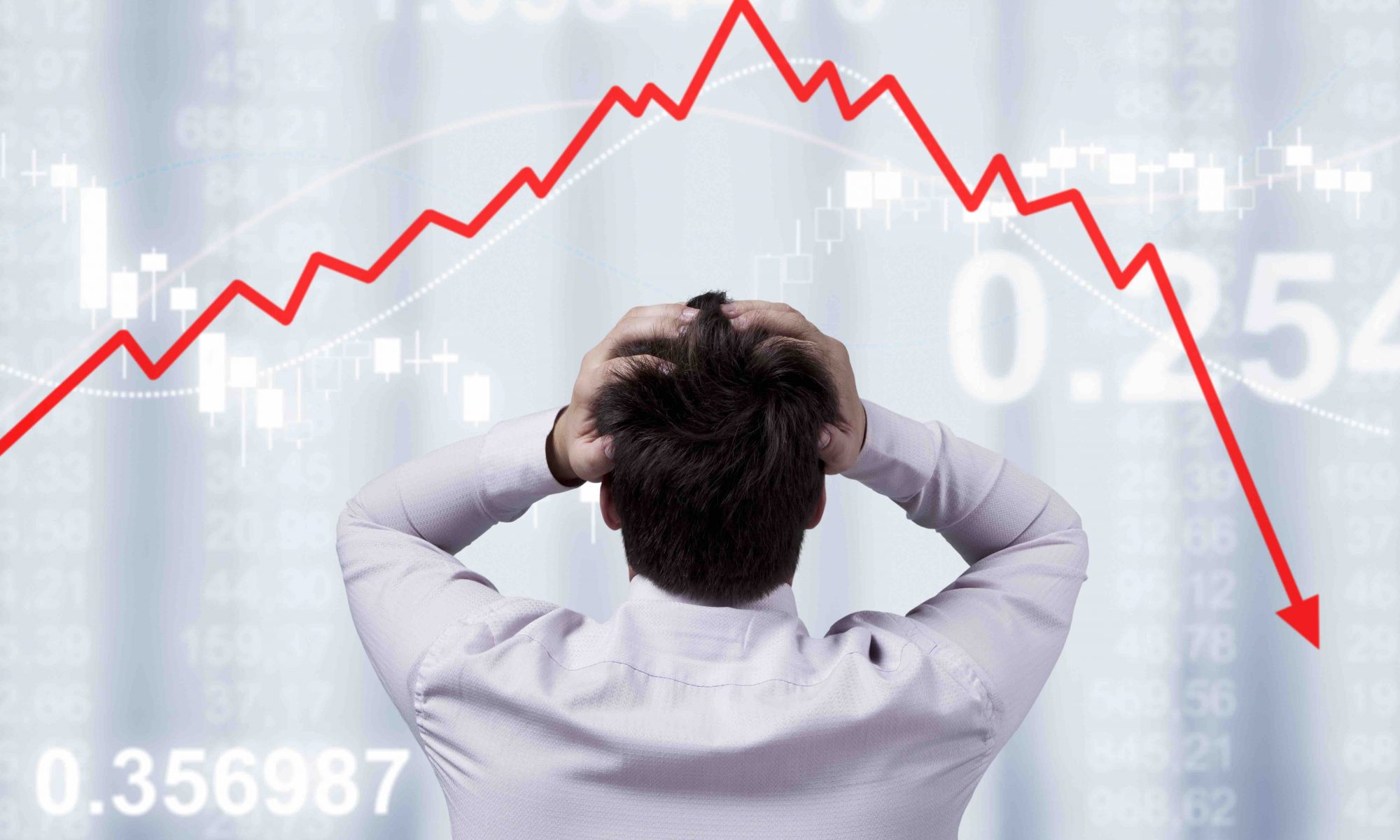 Rather than the highly prescriptive, lengthy and complex rulebooks that have grown up since the global financial crisis a decade ago, Europe might be better served by the US concept of fiduciary duty, according to Olivier Goemans, head of investment services and innovation at Banque Internationale à Luxembourg.

In this, the third of three articles based on an extensive interview, Goemans argues that the ultimate goal of financial regulation – protecting clients and investors – may not be achieved efficiently through cumbersome, time-consuming and costly systems of control and computation.

“I believe that requiring industry members to commit themselves to the financial equivalent of doctors’ Hippocratic Oath, on threat of severe consequences in the event of breaches, would be a more effective prevention,” he says. “There have been some extremely good initiatives from the European Commission, but regulation needs to be efficient, pragmatic and really geared toward the objective of investor protection.”

It’s not only the industry but society as a whole that has not learned the lessons of the crisis.

Mr Goemans notes that today there is much greater scepticism – and also better understanding – about complex financial products such as collateralised debt securities. But he doubts that all the lessons of the crisis have been properly learned.

“It’s not only the industry but society as a whole that has not learned the lessons of the crisis,” he says. “People tend to have an extremely short memory – you can see parallels today with what went on during the tech bubble two decades ago. 2018, with supportive central banks and volatility at record lows, passive strategies in ETFs experiences “quantitative exuberance”. More recently, with monetary policies starting to normalize, these strategies become more risky. Further, there is  a constant trend toward exposure to less common types of investment, more sophisticated and less liquid.”

While analysts focus on techniques such as quantitative analysis, Mr Goemans says some of the risks are hidden in plain sight. “Basic exchange-traded funds are easy to understand, but there are extremely complex variations which are much harder to grasp,” he argues.

“There are basic ETFs that simply replicate widely-known benchmarks like the S&P 500, but then there are so-called smart ETFs that follow bespoke indices, as well as leveraged, inverse and leveraged inverse ETFs. Many people in the investment industry do not understood the risk of being long a leveraged inverse ETF, which is not at all the same as shorting the market.”

Looking more broadly, he believes that the ultimate demonstration of the failure to learn from the crisis is the rise of populism, in the Americas, Europe and elsewhere, at a time when problems such as climate change demand international understanding and co-operation.

Negative interest rates produce nonsense when you try to calculate yields. But the question for the client is more basic: why should I pay to lend my money?

Today, investors also have to deal with phenomena that were unimaginable a generation or two ago, such as a decade of rock-bottom interest rates that has turned previously unchallenged assumptions and methods (e.g. risk premium models) on their head. “It’s not just that interest rates are low; it is even worse than that – for a large part of the world they are negative,” Mr Goemans says, noting that the yield to maturity on 10% of global debt remains in negative territory.

“I’m not saying it was a bad idea on the part of central banks, because it was a means to tackle the crisis, but we are now in Alice in Wonderland territory. Negative interest rates produce nonsense when you try to calculate premiums and spreads. But the question for the client is more basic: why should I pay to lend my money?”

Negative or zero rates have been necessary to support the economy, at least in the short term, but he fears that the longer they persist, the greater the likelihood of undesirable collateral effects. Liquidity is rushing into tangible assets, such as residential property, and clients hunting yield are becoming exposed to assets that they do not properly understand and blindly taking on risk.

And there may be less visible effects, Mr Goemans believes, such as the survival of ‘zombie firms’ that might explain the stubborn failure of investment in IT and digital technology to generate measurable productivity growth. “The Darwinian effect is not working properly, and it is changing the dynamics of traditional economic models.”

That has an impact on fixed-income investment, he says. “If you still want to invest in bonds, there are dimensions you need to study – you need to look at liquidity, complexity and regulation, as well as the traditional criteria of credit quality and duration,” he says. “I liked that the older generation of tier 1 and tier 2 subordinated bonds. Changes in regulation mean that keeping those bonds alive no longer makes any economic sense for issuers. However, with regards to the new generation of contingent convertible and additional tier one bonds, there is more homework to be done before you fully understand all the risks.”

Mr Goemans welcomes the advances that technology has brought to investment decision-making: “I am a great believer in IT,” he enthuses. “The financial system is more globalised, and the velocity of change is increasing as well. Technology needs to help us gather data and build new ways to understand what is going on and to connect things. Today, data generated by artificial intelligence is a more important driver of sell-side activity than analysts’ stock recommendations.”

However, he insists that human judgement still has a critical role to play. “Artificial intelligence platforms may help us better understand what is going on inside financial markets, but we need to make sure that its foundation is rational and incorporates common sense. At the end of the day we need human judgement for that. We need to pay attention to the quant models, but they should not be perceived as a panacea. They can potentially help us to find part of the answer, but just a part.”

I still believe that a smart team of portfolio managers and a well-designed investment process can deliver added value, especially  in navigating difficult phases of the market cycle.

The enduring value of active management

The relative benefits of active versus passive investment has become an important field of discussion within and outside the asset management industry, with regulators starting to take action against ‘index huggers’ that charge active management fees for processes that are hard to distinguish, not least in terms of returns, from index replication.

Says Mr Goemans: “Along with regulatory changes, the growth of passive investment has been efficient in cleaning up active management in terms of fees, but I’m not sure the industry is really reinventing itself. I don’t favour one or the other – both are necessary. Regarding active management, I still believe that a smart team of portfolio managers and a well-designed investment process can deliver added value, especially in navigating difficult phases of the market cycle.

“I use passive investment because it is cheap and easy to access, but I’m not a big fan of smart passive techniques, which I think are liable to misuse, and I believe that a great deal of passive management does not have a solid case behind it. There are a lot of fixed income passive investment strategies that faces a huge mismatch in terms of perceived liquidity and actual liquidity. You cannot offer intraday liquidity for something that is not actively investible in that sort of timeframe.”

He is a passionate advocate of efforts in Luxembourg and elsewhere to improve investment awareness and knowledge among the general public. “We have to do it,” he says. “Education about the economy and financial markets is vital, because the economy is part of our society. The fundamentals of economics help us better observe and understand what is going on in the world.”

« Memories are extremely short – you can see parallels today with what went on during the tech bubble two decades ago – and there is a constant trend toward exposure to less common types of investment, more sophisticated and less liquid. »