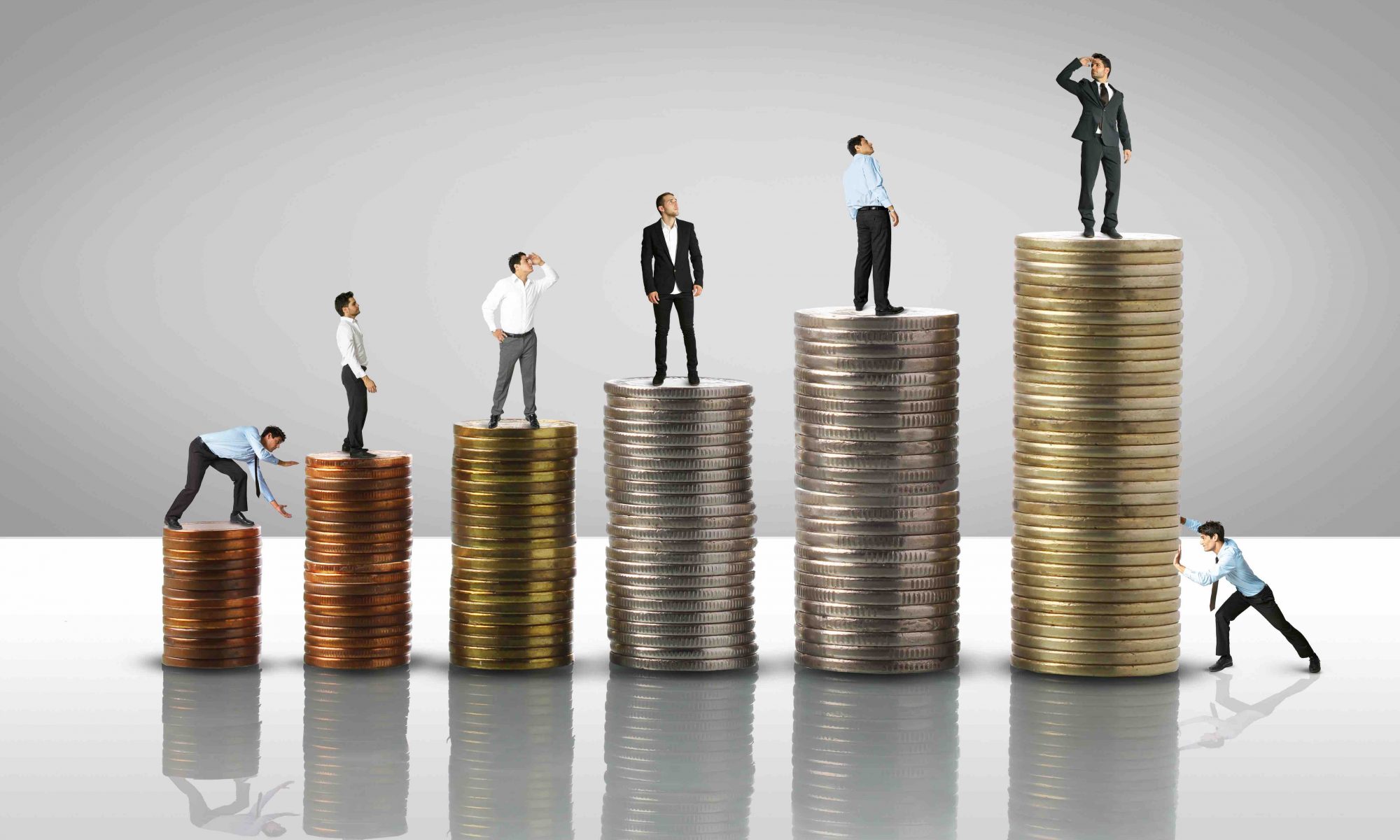 Among the economic characteristics specific to Luxembourg, the automatic indexation of wages and pensions is special. In all of Europe, only Belgium has a similar economic mechanism. For some, it is synonymous with social progress and financial prosperity. For others, it represents a drag on businesses’ ability to compete. But what is it exactly? How is it calculated? When does it happen? myLIFE can’t tell you which side to take, but we can help you understand just how indexation works.

The automatic indexation of wages and pensions began in 1921, and was designed to preserve the purchasing power of consumers. Initially reserved for railway conductors and civil servants, this public socioeconomic initiative was progressively expanded to other beneficiaries before becoming generalised in 1975.

Originally, the base index used for wage indexation calculations comprised a basket of just 19 consumer goods used by a family of five. Today, around 8,000 goods and services make up the base index.

Simply put, automatic wage indexation is the automatic adjustment of wage and pension amounts based on fluctuations in the prices of consumer goods. Why do this? To prevent households from losing purchasing power due to inflation.

Indexation is thus an economic tool for dealing with inflation, to avoid endangering families’ ability to afford essentials. It creates a kind of system of communicating vessels between wages and the cost of living. Not bad for the consumer, eh? But it can be a hard pill to swallow for employers, who are required to keep up with increases regardless of their situation or sector of activity. This means they have to bear higher costs that aren’t automatically offset by additional income.

Now let’s get down to the nitty-gritty. Inflation (a general increase in prices) is measured using consumer price indices, or CPIs. Two of the major indices are:

Only the NICP is used for wage indexation. The HICP is primarily used by the ECB to make monetary policy decisions.

In Luxembourg, these indices are calculated by STATEC, which analyses variations in the prices of goods and services over time. Full CPI statistics and development data can be viewed on STATEC’s website.

To create these indices, STATEC draws on its sample group of points of sale, which provide around 8,000 prices for analysis.

To create these indices, STATEC draws on its sample group of points of sale, which provide around 8,000 prices for analysis from the first two weeks of every month. A general index is constructed out of averages from 12 categories (food, clothing, etc.), each of which is divided into 255 sub-categories (alcoholic beverages, babies’ nappies, etc.). This index is then coupled to a base value of 100 for 1 January 1948 on a sliding wage scale (which yielded an application value of 877,01 in April 2022). If the average of the previous six months reaches or exceeds a certain rate, it will trigger an automatic adjustment of wages and pensions by 2.5%.

To help you gain a deeper understanding of inflation and consumer price indices, the Luxembourg government has published this brochure (French only). It’s rather out of date, but the concepts and explanations still apply today.

If you were to refer to real measurements from a consumer price index when sales are on, for example, the index would be in net decline. Naturally, sales mean lower prices for consumer goods. But falling prices don’t mean automatic wage indexation. However, there are certain factors with a much less direct influence on indices that can cause them to fluctuate, such as the unemployment rate or the cost of petrol. If these rise, inflation rises with them, and this pushes up prices.

While the last wage indexation took place in October 2022, the minimum wage was increased again to €2,387.40/month gross (€ 2,864.88 for skilled workers) on 1 January. It is very difficult to predict a maturity for the next one, as the evolution of inflation is so difficult to anticipate. It is expected that two or three indexations will take place in 2023.

The purpose of the automatic indexation of wages and pensions is easy enough to understand. It is meant to adjust purchasing power for goods and services, especially where inflation is at play. By contrast, just how it is calculated and the many economic factors affected when it is triggered are harder to pin down. In any event, public opinion holds indexation to be a valuable social benefit, and a draw for workers from abroad – a view darkened somewhat by certain companies that see it as an obstacle to staying competitive.