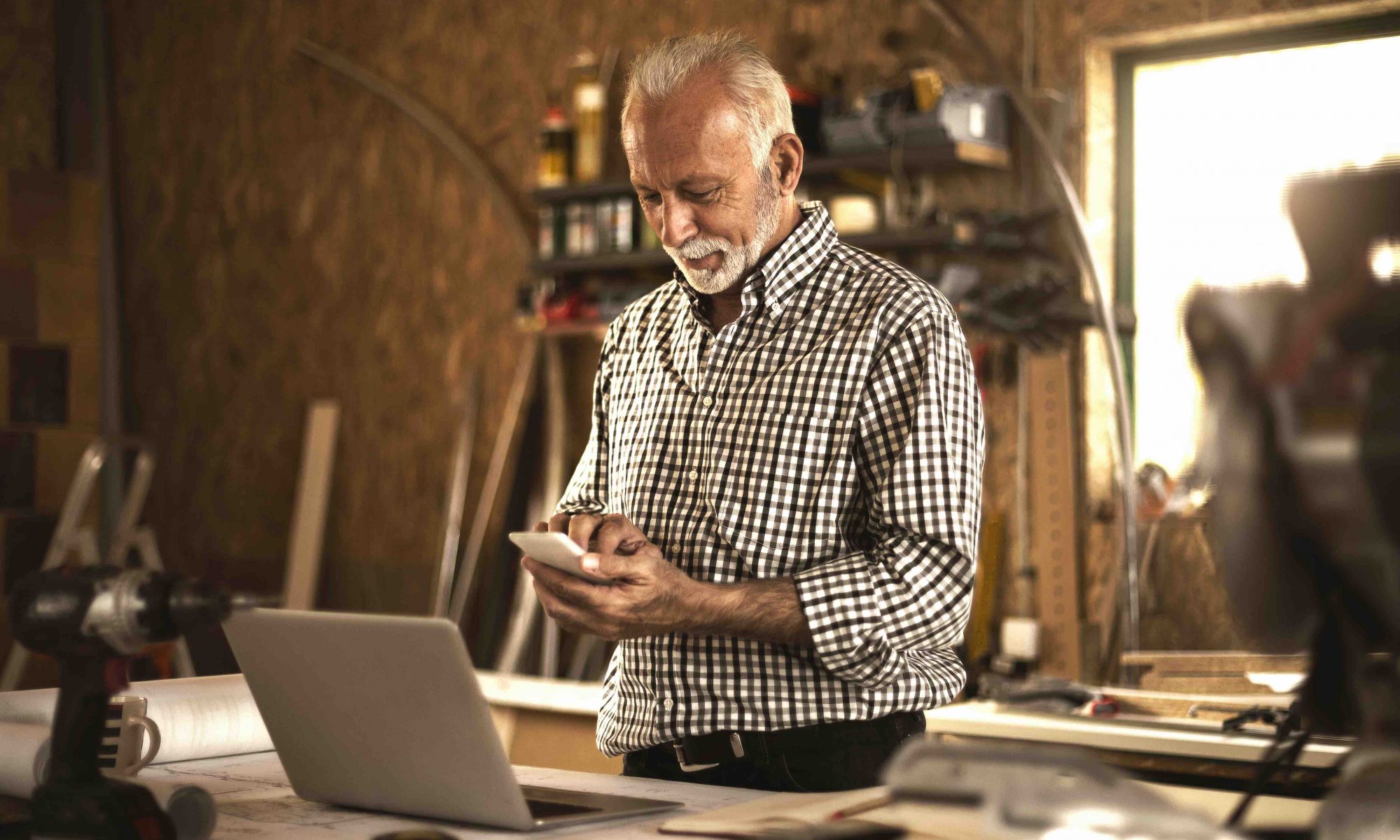 Can I draw my pension and work at the same time? If you want to earn money from professional work while receiving an (early) retirement pension in Luxembourg, there are a number of rules you’ll have to follow. Read on for a simple, clear explanation from myLIFE.

Whether you’re counting down the days or burying your head in the sand, taking retirement will mark a key milestone in your career. Some people approach retirement eager to enjoy a whole new world of travel, creative pursuits and more time spent with family and friends. Others find the transition a lot harder and have trouble completely letting go of working life.

That said, whether you’re looking to make up for a drop in income or keep one foot in the world of work, legal provisions apply when you receive money from employment and a pension at the same time.

Before we delve into the details, we should mention the fact that your right to a retirement pension in the Grand Duchy depends on your age and the length of time (insurance periods) you’ve worked in Luxembourg as an employee or self-employed professional.

Anyone can draw a retirement pension in Luxembourg as long as they are at least 65 years of age and can prove that they have made at least 120 months of insurance contributions (whether mandatory, continued or voluntary) or retroactive payments (at least 12 months of which must have taken place in Luxembourg). There is also an early retirement pension that you may be entitled to when you reach 57 or 60, provided that certain conditions are met.

In either of these two cases, subject to the conditions set out below, the retiree can choose to combine professional earnings and pension income. The point to note, however, is that this will affect the pension amount they receive.

Conditions governing combining income from your work and your pension

A person drawing a retirement pension can receive income from their pension and professional work without any restrictions.

A person aged 65 or older: combining (salaried or unsalaried) work with a pension

65-year-old Robert has been receiving a retirement pension for several months. At the end of a busy working life, he’s not ready to turn his back on the world of work for good and wants to carry on in his paid position so that he can pass on his knowledge and experience to the “next generation” in his company.

As a retirement pension recipient, Robert can choose to engage in salaried or unsalaried work (e.g. as a self-employed professional), whether on a full-time or part-time basis, without this affecting his gross pension amount. He is free to receive income from both sources at once.

If his work is salaried, he can even ask the social security centre (CCSS) to reimburse him for the pension contributions he makes after he turns 65. He will have to file a request once a year and will only be reimbursed for the “insured” component of his contributions.

A person drawing an early retirement pension can receive income from their pension and professional work, subject to conditions.

A person aged under 65: combining salaried work with a pension

58-year-old John is receiving an early retirement pension. He’s entitled to combine a pension and salaried work, but unlike Robert he’ll have to bear a few restrictions in mind.

For this young retiree to receive income from both sources at once without his pension amount being affected, he can’t earn more than one third of the minimum wage (MW) per month, i.e. €771.12 (€2,313.372 divided by 3).

In other words, if John earns less than €9,253.48 per year (€771.12 x 12) from his salaried work, his early retirement pension amount won’t be affected and he will be able to receive income from both sources.

However, if John’s total salary for the year is greater than one third of the MW, there are three potential scenarios:

Example calculation showing how to combine an early retirement pension and a salary:

John receives €3,500 per month (gross) from his early retirement pension.
At the same time, his gross monthly salary is €2,000.
The average of the five highest contributory annual salary amounts on his social security record is €4,625.

If John wants to keep receiving the same early retirement pension amount, he’ll have to ensure his earnings don’t exceed the set limits. To help him with this, the Chambre des Salariés de Luxembourg (CSL) has created a simulator (French) that calculates how much money he will receive from his early retirement pension when it is combined with a salary.

N.B.: Any contributions you make while you’re receiving your early retirement pension will be taken into account when you turn 65 and your pension is recalculated.

A person aged under 65: combining unsalaried work with a pension

Lastly, 57-year-old Martina faces another different set of conditions. She is drawing an early retirement pension and has returned to her old job as an independent consultant. As her work is unsalaried, the provisions preventing her from combining income streams are even more restrictive than those that apply to her friends.

If she doesn’t want her pension to be affected by her work, her income, spread across the year, must not exceed one third of the MW per month. If she earns more than this, her pension will be withdrawn. So it’s really in her interests to not make a mistake with her calculations!

We should close by pointing out that this article covers personal private-sector pensions. Other conditions apply when it comes to combining earnings with income from a survivor’s pension.

1 Source: IGSS figures from the responses to parliamentary question no. 2,887 of 31 March 2017.
2 Minimum wage as at 1 April 2022.
3 The contributory annual salary amounts on your social security record appear on your CCSS statements. Calculate the average of the five highest salary amounts and divide it by 12.