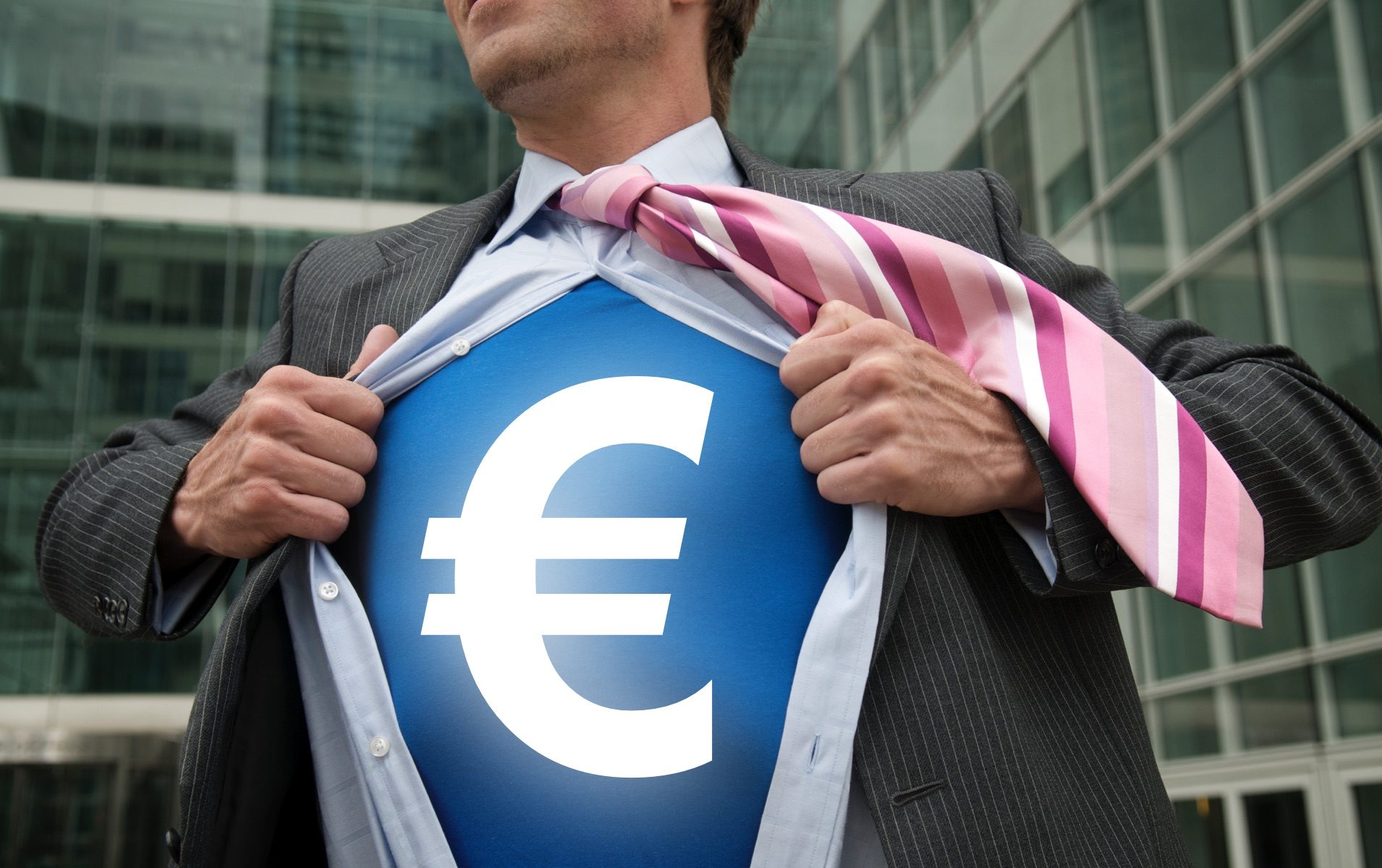 So, your business is finally up and running. You’ve secured your initial funding, you’ve got a strong team behind you and you’re generating a decent turnover that promises to keep growing. Now you’re looking to develop your business by hiring new staff, expanding your company abroad, or even investing on a much larger scale. To help make your vision a reality, you’ll need to find substantial external funding. That’s where a venture capitalist comes in.

What is a venture capitalist?

Unlike business angels, who get involved early on in the business, venture capitalists only come in much later once the company has demonstrated that it has a strong foundation on which to build and high growth potential.

Venture capitalists often grant funds amounting to hundreds of thousands of euros, or even more, by raising money through other investors.

Although a VC can help a start-up by using their network of contacts and know-how, their support (and objective) is essentially financial. Their involvement is strategic, and the goal is clearly to make money. After all, a VC is an investor, with a distinct profile and specific investment horizons.

VCs generally invest in several start-ups in the knowledge that only some of them will end up turning a profit.

Investing in a start-up can be a risky business venture. VCs generally invest in several start-ups in the knowledge that only some of them will end up turning a profit. Suffice it to say that they are aiming to obtain the best possible return on their investment, often looking to get at least ten times what they put in. That’s why they specifically target growth areas like cutting-edge industries or new technology.

What are the advantages and disadvantages of venture capital funding for business owners?

The clear advantage of a partnership like this is the financial contribution a VC will make to your company. With their help, you’ll be able to grow faster and set your sights higher, and will have the means to reach your targets.

VCs can also be a valuable source of information for a start-up, steering the business in the right direction and giving you advice on the best way forward. They can guide you in commercial decisions and assist you with financial management or even legal issues, helping your business to flourish. This is particularly the case in a small start-up ecosystem like Luxembourg, where everyone knows everyone and networking can often be done quickly and effectively.

When you’re finding your feet as a new manager, a VC’s connections and contacts in the business world can really help you move forward.

Don’t forget that their ultimate objective is to sell their shares for a profit, either after an IPO or an acquisition.

However, venture capital funding comes with a catch, and there are a few things you should know before entering into such a partnership.

First of all, it is only natural that a VC will be involved in the business. They will generally hold 10% to 20% of the company’s shares and will often have a seat on the board. You will need to take their views into consideration in management decisions, so you won’t be the only one calling the shots.

Lastly, don’t forget that the VC isn’t looking to stay invested in your business forever, and usually won’t hold shares in the company for longer than six or seven years. They will have already planned their withdrawal from the outset via a shareholders’ agreement, which is designed to protect both them and their investors. A shareholders’ agreement is a legal document that clearly defines the objectives of each party, the division of power, the share capital and the conditions of entry and withdrawal. Having one will help you to avoid any potential conflicts.

Don’t forget that their ultimate objective is to sell their shares for a profit, either after an IPO or an acquisition.

How to pitch your business to a venture capitalist

VCs are only interested in high-potential projects. If you want them to invest in your business’ future, you’ll have to really sell them on this point. You need to demonstrate that your business can turn a strong profit, and that you have both feet on the ground. To do this, you’ll need to be absolutely honest – and well prepared.

Sell your vision for the business, provide them with a detailed business plan and explain the direction you see your company going in and how you intend to get there. In short, make sure your pitch is comprehensive and transparent. Show them why your company has a promising future and what makes your products or technology stand out from what’s already on the market.

Where to find a venture capitalist in Luxembourg

Although financing is the lifeblood of every new business venture, it’s not always clear who you can turn to for help in contacting investors. But this doesn’t mean demand isn’t on the rise.

According to the European venture capital association Invest Europe, Europe has become an increasingly attractive investment target in recent years. The Grand Duchy is stepping up its efforts to help start-ups; for example, by giving them access to office space and support services (incubators, accelerators), or through public and private initiatives for business owners. That’s how Technoport in Belval came to win the Europe Top Challenger prize at the World Incubation Summit 2018.

The Grand Duchy is stepping up its efforts to help start-ups.

Get in touch with organisations like Luxinnovation (the National Agency for Innovation and Research), which offers a whole host of services for start-ups, ranging from set-up to development. It also helps run networking and pitching events attended by investors in large numbers (Start-up World Cup, Pitch Your Start-up, etc.).

The LOIC (Luxembourg Open Innovation Club) acts as a bridge between start-ups and major business groups. The LHoFT (Luxembourg House of Financial Technology) does the same specifically for FinTechs..

The HoST (House of Start-up), which opens its doors in Luxembourg in 2018, also plays an active role in procuring financing for start-ups by building an extensive network of members and partners. It also hosts the Luxembourg-City Incubator.

Finally, there is the LPEA (Luxembourg Private Equity and Venture Capital Association), the representative body in the Grand Duchy for professionals in the field.

Now that you have all the information you need to find your VC, the ball is in your court! Good luck!