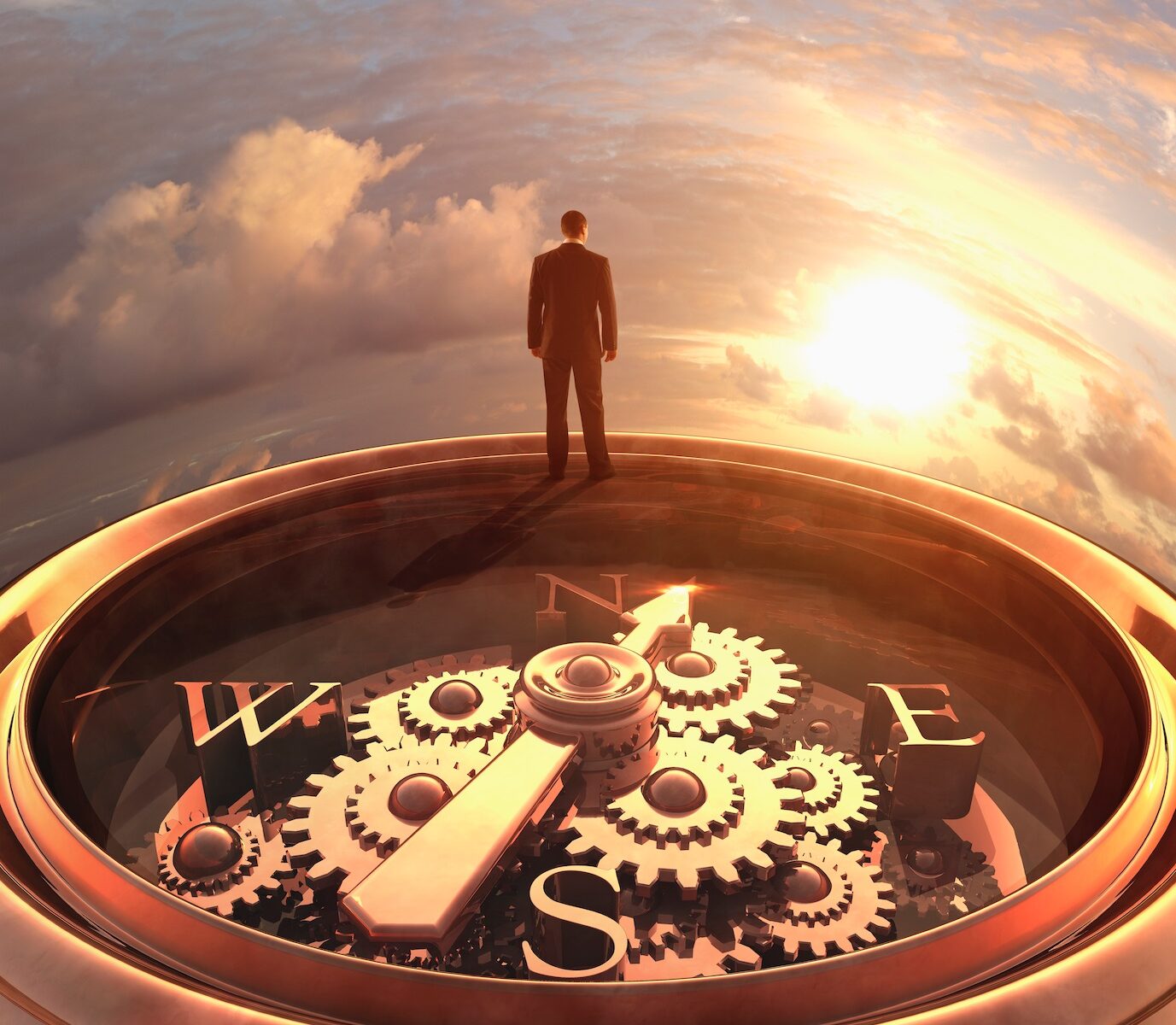 We all take decisions that have a key financial impact on the course of our lives. Yet few of us try to learn from the decisions we made in the past in order to make better choices in the future. However, this is the only way to avoid making the same mistakes time and time again, providing that we watch out for retrospective bias.

After a poor financial decision we keep on revisiting the past, trying to persuade ourselves that we really knew what decision we should have taken. We tell ourselves, “I knew I shouldn’t have been tempted by these items in the sales”, “it was obvious these shares would go up again and selling was wrong”, “I had a feeling that I should have invested in this start-up that became a unicorn”.

It’s time to stop letting this type of regret influence our future choices, particularly as we are often deceived by our memories! Instead, we should try to gain a better understanding and assessment of our decision-making process to help us make better decisions in the future.

When an event occurs, our brain assimilates it and integrates it immediately with the associated knowledge that is stored in our memory. All of this information is mutually reinforcing and combines to produce a coherent story that gives us the illusion of control, the impression that it is obvious that things had to happen that way.

And the more time passes, the harder it becomes to remember the information that was available or our original reasoning in support of that specific decision. In order to gain the coherence we mentioned, our brain tends to rework its memory of past events, and act as if these were much easier to predict than they actually were at the time they occurred. This is known as retrospective bias.

Retrospective bias is the tendency to exaggerate what could have been known in advance.

Retrospective bias is the tendency to exaggerate what could have been known in advance if we had had greater foresight or a crystal ball. In response to the intractable complexity and unpredictability of some events, this bias leads us to deny the role of chance, and gives us an illusion of control and a propensity to regret our poor past decisions to an excessive extent.

Once the event has passed, the outcome becomes “obvious” in our eyes. This feeling that something was obvious prevents us from remaining humble in response to what may happen, and gives us the illusion of being able to control future events without needing to question our judgement. In the grip of retrospective bias, we believe that the future follows a defined course that we can predict. This is the perfect recipe for indulging in an excess of confidence and making the same mistakes time and time again. This happens a lot with investment or financial management issues.

The 2008 financial crisis highlighted this bias well. Do you remember how many “experts” explained well after the start of the crisis that it was all foreseeable and should have been prepared for with other measures? It’s always easier to be right with hindsight and to forget that events could have turned out differently and that those same experts were not so emphatic at all before the event. Retrospective bias is particularly harmful when dealing with financial markets, which are complex systems where movements can be affected by risk and chance, and a whole host of other uncertain elements that often make them unpredictable.

There is only one effective cure for this bias: to remain humble and recognise that past mistakes offer no protection against future mistakes.

Accept that we all make mistakes

There is only one effective cure for this bias: to remain humble and recognise that past mistakes offer no protection against future mistakes. Instead of thinking that the future can be predicted with certainty, we should learn to take decisions methodically, whilst recognising that mistakes remain possible.

Experts in behavioural economics are unanimous: regret is probably the greatest hindrance to making the right decisions on personal finance issues. So stop beating yourself up for not having invested more in a particular winning investment, or for not having sold at the right time. Rather than allowing your decisions to be influenced by these regrets, accept that the future holds its share of uncertainty and that you will make mistakes from time to time.

Recognising the possibility for error and identifying the feeling of regret that accompanies it may improve how you make decisions and how you assess decisions you have made. Don’t let these things stop you from following a rational decision-making strategy.

Did you know that well-designed algorithms generally make better decisions than humans, particularly on financial issues? An algorithm is a set of operating rules applied to solve a problem by using a finite set of operations. To do this, the algorithm “thinks” in a consistent way and learns from its mistakes. It is not influenced by fear of making a mistake, nor by regret for poor decisions taken in the past.

Apart from the issue of using algorithms to make financial decisions, we should learn to reason like an algorithm on financial issues in order to learn more from our mistakes. This doesn’t mean turning into a robot; just working methodically and using the elements that are available to help with the decision. One such element that may be of help is a proper understanding of your past decisions. To arrive at such an understanding requires unbiased information on how you came to these choices in the past.

A journal will help you learn from your mistakes

Being forced to explain how you were thinking by writing it down will also help you pick up on errors, which you will then be able to avoid in the future. So before taking your decision, you should note down:

1. the situation or background,
2. the issue/dilemma,
3. the variables around the situation,
4. any potential complications you can see,
5. alternatives seriously considered and why they were discarded,
6. the potential outcomes,
7. the desired outcomes together with the reasons and likelihoods you assign to each potential outcome,
8. the day and time that you took the decision, your mental and physical state at that precise time.

Your state of mind is of particular importance. For example, if you’re tired in the evening, you may be more likely to make a poor decision. Test the quality of your thought processes at different times of the day, and it is also a good idea to sleep on it before you take a final decision.

Test the quality of your thought processes at different times of the day, and it is also a good idea to sleep on it before you take a decision.