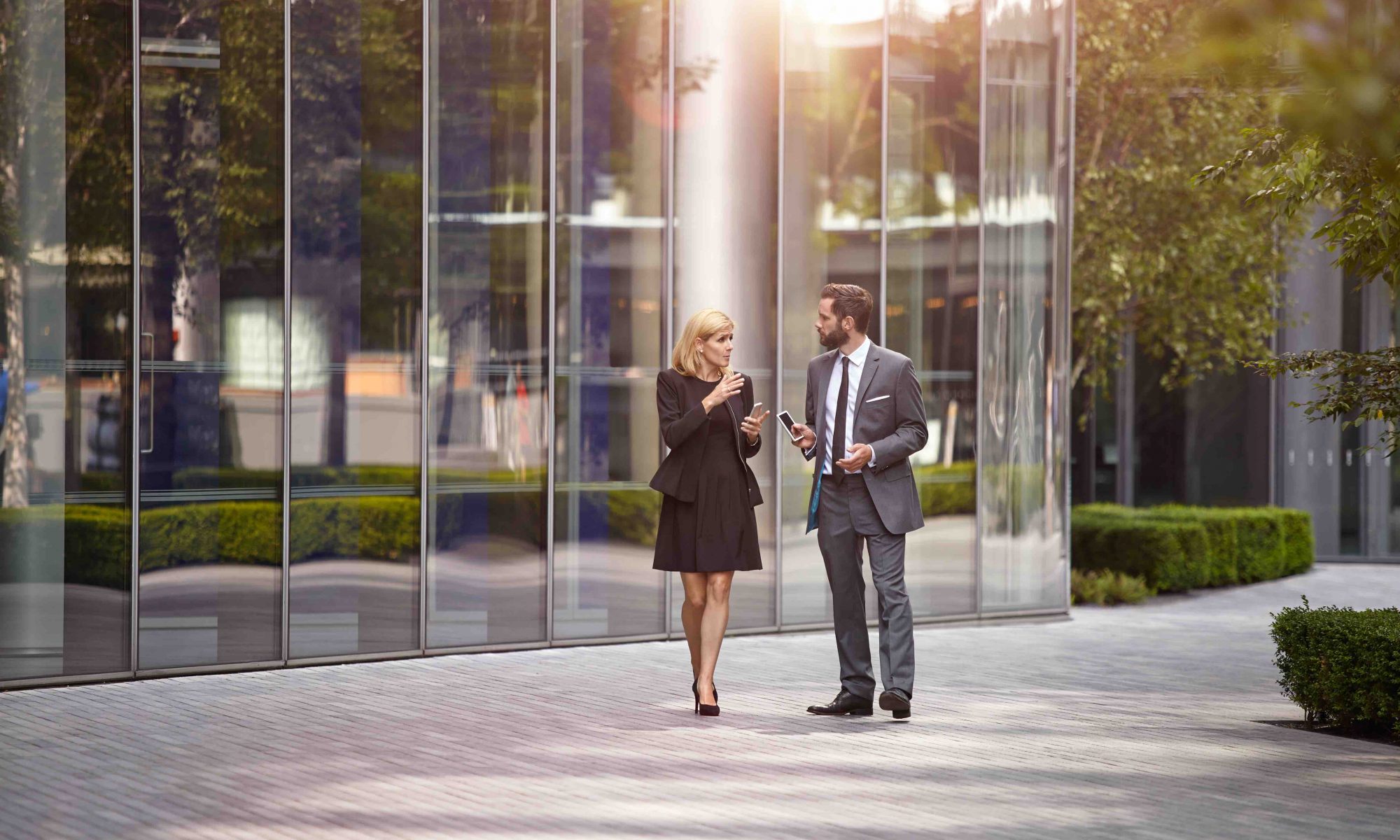 The European Central Bank concluded its quantitative easing policy in December last year, but – for the time being – there is no sign of any rise in interest rates. That means the ultra-low interest rates that have prevailed for almost a decade will continue for the foreseeable future, and investors should take note. Here are some aspects to consider in a low interest rate environment.

Central banks cut interest rates to historically unprecedented levels in a response to the global financial crisis. As policymakers sought to avert a catastrophic economic slump by encouraging investment, borrowing and spending, a sharp reduction in interest rates was an obvious emergency measure. However, sustained economic recovery has remained elusive versus historical standards, and in the absence of a resurgence in inflation, these emergency measures have stayed in place.

The ECB began scaling back purchases of bonds under its quantitative easing policy in the middle of 2018, at a time where synchronized growth and optimistic perspectives were evident. Since then, an unprecedented list of uncertainties have clouded the European growth capacity. Germany is flirting with recession, Italy has long struggled to generate meaningful growth, and French yellow vest demonstrations affected economic activity.

Meanwhile, the global economy is under increasing pressure. China is struggling under the threat of tariffs on its exports to the US, while the stimulus to the American economy from tax cuts at the start of 2018 is starting to fade. The European recovery, such as it is, may be cut short.

As a result, a rise in euro interest rates still seems some way off. Markets currently expect the ECB to start increasing rates later this year or early in 2020, but this could be postponed should the economic environment further deteriorate. A recent study published by the European Central Bank suggests that it may have little room for rate hikes in the coming years. It looks as though investors need to factor ongoing low rates into their strategy.

Why low interest rates require a change of approach

In normal circumstances, for an investor to keep money in a savings account may entail an opportunity cost. Perhaps their capital could have grown faster in the stock market. However, if they prefer the security of cash, the long-term consequences are limited – the capital will still see some growth. If inflation is 2% and a savings account pays 4%, overall their money would see a real annual return of 2%.

The ECB’s inflation target is currently 2%. At this level of inflation, the real value of €10,000 cash left in a savings account paying zero interest would fall to €8,170 over 10 years.

But when interest rates are at or close to zero, the equation changes. If inflation is 2%, but a savings account pays only 1%, investors are losing 1% of the value of their long-term savings every year. Compounded over 20 to 25 years, this could erode their assets significantly. The ECB’s inflation target is currently 2%. At this level of inflation, the real value of €10,000 cash left in a savings account paying zero interest would fall to €8,170 over 10 years.

This changes an investor’s strategy, since he must take risks to achieve a meaningful return, and it should also make holding cash unattractive. Yet this is what people do: A good example is Germany, whose population are among the best savers in Europe, along with those in Luxembourg and Sweden, saving an average of around 17% of their annual income.

Unfortunately, a large proportion of this money is sitting in savings accounts, earning no return, while the Germans are among Europe’s poorest in terms of financial assets. When cash interest rates are so low, the country’s savings are being steadily eroded.

Bonds as an alternative?

Low short term interest rates also depress longer bond yields, which have traditionally been an important source of income for investors. Individuals who need to generate income from their savings will have to look elsewhere, usually to higher-risk assets, to generate the same yields offered by bonds in the past. For example, the yield on 10-year German government bonds is currently 0.22%, less than most savings accounts and no longer a viable income stream.

For income, investors need to turn to the stock markets. This, in turn, has driven up the price of equities with ‘bond-like’ characteristics – those with reliable earnings and cash flow that can pay a steady dividend income – in response to increased investor demand. Such companies now trade at relatively high valuations, but their price may be vulnerable to a change in the interest rate environment.

Companies that are categorised as exhibiting high growth – notably in the technology sector – have been prized by investors in recent years. A small group of large global technology players, mostly based in the US, have seen their share price rise substantially as investors were looking for growth at any price.

This makes sense: at a time of relatively low economic growth, companies that continue to grow faster than their peers are more valuable. This has drawn comparisons with the 1960s and early 1970s, when an earlier period of lacklustre GDP growth attracted US investors to the ‘nifty fifty’, a concentrated group of high-growth and mostly large American companies quoted on the New York Stock Exchange. This being said, it’s also fair to mention that making a comparison in between Netflix as of today and Polaroid in the ‘70s is overly simplistic.

Amid the turbulent markets of October 2018, both bond and equity markets fell in unison – something that traditional investment theory says should not happen.

The nifty fifty were eventually laid low by the 1970s bear market, and in today’s environment even the biggest technology companies are vulnerable to changing risk factors. While bonds appear vulnerable to any rebound in interest rates, so do a number of equities.

Amid the turbulent markets of October 2018, both bond and equity markets fell in unison – something that traditional investment theory says should not happen. Bonds are supposed to protect a portfolio when stock markets are vulnerable to volatility.

This obliges investors to rethink how they structure their portfolio and make a new assessment of where the risks lie. Holding a mixed portfolio of equities and bonds may not provide the protection that investors are seeking. This situation argues for the inclusion of alternative asset classes, as well as careful asset allocation. Or is it simply a perfect illustration that correlations are not constant but that the diversification benefit needs a longer time frame to be efficient?

Investors need to be more diligent than ever in taking the customary precautions to protect themselves: considered diversification, rigorous asset selection and solid awareness of the risks.

Low interest rates have changed the landscape of investing. They are obliging many investors to take on more risk that they planned in order to seek the same level of return. With the environment seemingly unlikely to change in the near term, investors need to be more diligent than ever in taking the customary precautions to protect themselves: considered diversification, rigorous asset selection and solid awareness of the risks.