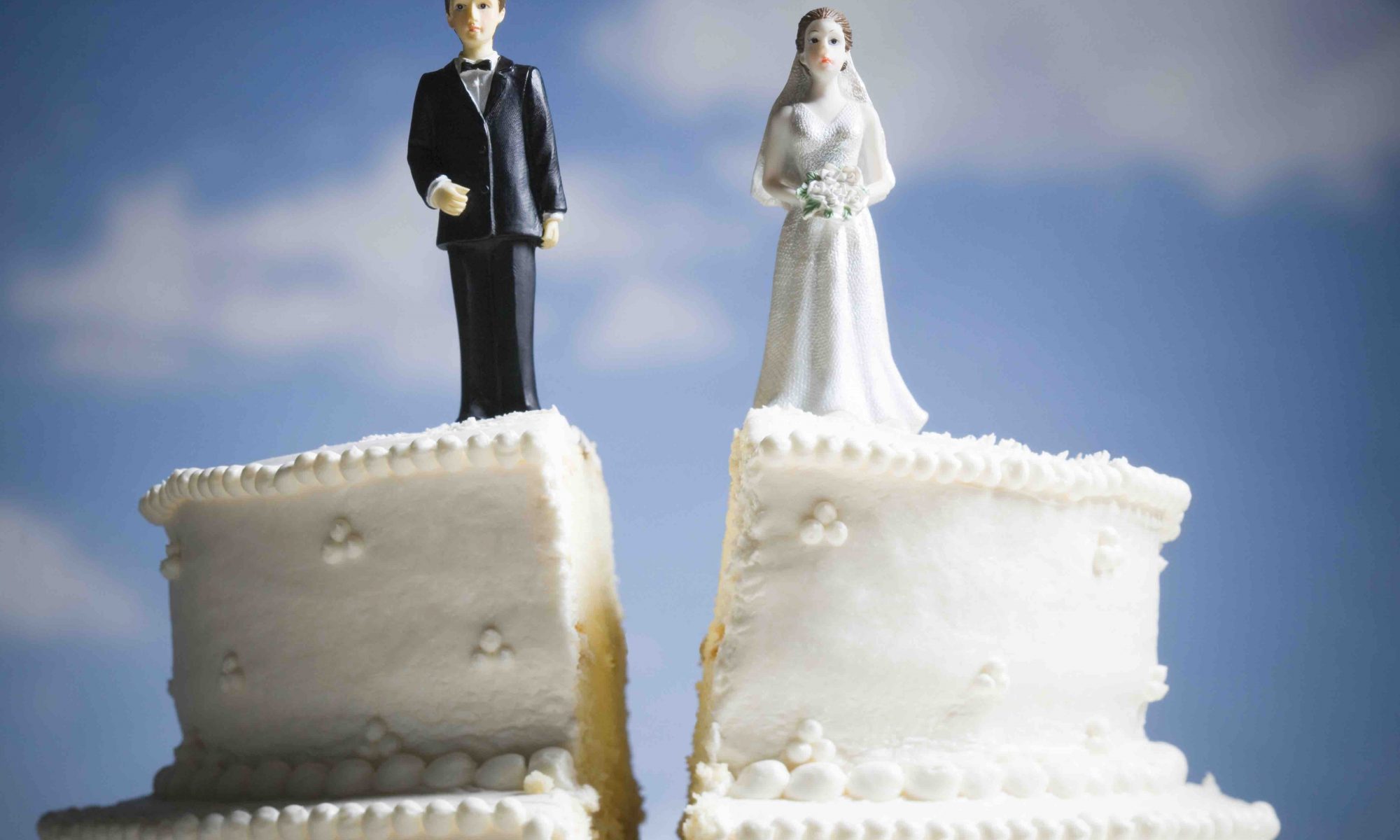 Even when marital separation starts with the most conciliatory of intentions, divorce can end up being a messy business. For individuals who may have lived and worked in a number of countries, and have global rather than simple national ties, the issues are liable to be even more complex.

It is also a field where there is, for now, little cross-border harmonisation. The choice of country in which the divorce petition is filed depends on the law applicable to the divorce and can make a vast difference to any financial settlement, custody arrangements and tax liabilities.

For those with a choice, where to file for divorce can be vitally important, as illustrated in cases such as that of Khoo Kay Peng, chairman and a major shareholder of British fashion house Laura Ashley.

One of the principal disputes was whether the couple’s main place of residence was Malaysia or the UK, and therefore where the divorce should be heard. Khoo argued that the case should be decided in Malaysia; his wife, Pauline Chai, argued it should be heard in the UK. Her lawyers won the argument and she ended up with a £64 million settlement, though not before legal costs had exceeded $6 million.

Where the parties are based in different countries, it is extremely difficult to predict in advance the jurisdiction whose laws will apply. Where a couple was married has no bearing on where their divorce should be heard.

What matters is where the spouses live, their nationality and (in certain cases) their domicile. Even then, requesting that a divorce be heard in a particular jurisdiction offers no certainty that it will actually take place there. Like the Khoo-Chai spouses, wealthy couples may spend as long fighting over the jurisdiction in which a divorce is filed as they do over the settlement itself.

No EU-wide rules exist to determine where a divorce should be decided when the parties are living in different countries. However, 16 European countries have agreed rules for determining the appropriate jurisdiction.

Currently, no EU-wide rules exist to determine where a divorce should be decided when the parties are living in different countries. However, 16 European countries have agreed rules for determining the appropriate jurisdiction for a divorce case.

The regulation applies in cases involving a conflict of national laws – where the law of two or more EU countries could apply to a divorce or separation case – for instance, the law of the country of the spouses’ nationality or of their main residence.

Under the legislation, spouses may formally agree on a jurisdiction whose national law will apply to their divorce or separation. It may be the country where the spouses have their residence at the time of the agreement; where they last had their main residence, if one still lives there; a country of nationality of either spouse; or the country in which the case is brought. The agreement can be changed at any time before the case comes to court.

If the spouses cannot agree on the jurisdiction whose law should apply to their divorce or separation, the case will be subject to the law of the country where the spouses are resident when the case begins; otherwise where they last had their main residence, if it was not more than a year earlier and if one still lives there; the country of nationality of both spouses; or the country in which the case is brought.

Outside the 16 countries that have adopted the rules, there is no common standard for determining jurisdiction – in the event of disagreement, each party’s lawyers will have to fight it out. One recent case saw a divorce petition launched in England by a German national, and a competing petition introduced by her husband in Germany shortly afterward. The husband claimed not to have been informed about the UK filing and appealed, unsuccessfully, to have the case heard in Germany.

A further issue involves recognition in one country of a divorce decision that has been handed down in another. Across the EU (except in Denmark), the EU’s so-called Brussels II bis regulation of 27 November 2003 concerning jurisdiction and recognition and enforcement of judgements regarding matrimonial and parental responsibility matters sets out rules to facilitate recognition and enforcement in any EU country of judgements issued in another. This means a divorce granted in one member state can be recognised by other countries without need for further legal formalities.

However, recognition can be refused on various grounds set out in the Brussels II bis regulation. These include if recognition is clearly contrary to public policy; in cases where judgment was given in the respondent’s absence, where they were not notified of proceedings in time to arrange legal representation; or if recognition is incompatible with another judgment in a case between the same parties.

Proceedings may therefore not always be straightforward. A recent case saw a couple litigate as to whether a French or UK decree should be recognised when they had technically divorced in both countries. Ultimately the earlier divorce stood.

If a divorce is outside the EU, there is room for even greater complexity. Mick Jagger’s lawyers famously argued that his 1991 Hindu wedding to Jerry Hall on the Indonesian island of Bali was invalid. Similar problems can arise regarding the definition of ‘divorce’ itself.

In Luxembourg, alimony payments of up to €24,000 should be tax-deductible.

Once the divorce is finalised and any settlement agreed, income and/or alimony payments may be treated differently from country to country. In Luxembourg, for instance, alimony payments of up to €24,000 should be tax-deductible. However, recent tax reforms in the US removed some of the tax benefits of maintenance payments there. In practice, the rules are different in every country.

Capital gains tax may also be an issue in any proposed divorce settlement. It may apply to any asset that must be sold by a spouse as part of the division of assets, because this crystallises any gains arising from the sale.

While transfers between spouses can be conducted tax-free, they may become taxable once the official separation process has started. Most countries allow a window for transfers to be made, but to benefit requires being organised to complete them in time. Each country has its own rates for capital gains tax and tax-free allowances. In Luxembourg, for example, short-term gains are fully taxed at an individual’s marginal income tax rate.

Cross-border divorce is always liable to be complex, and the stakes are often high. Agreeing on the divorce jurisdiction will be difficult when disagreement is already likely over the split of assets and custody. Taking proper advice is therefore essential.