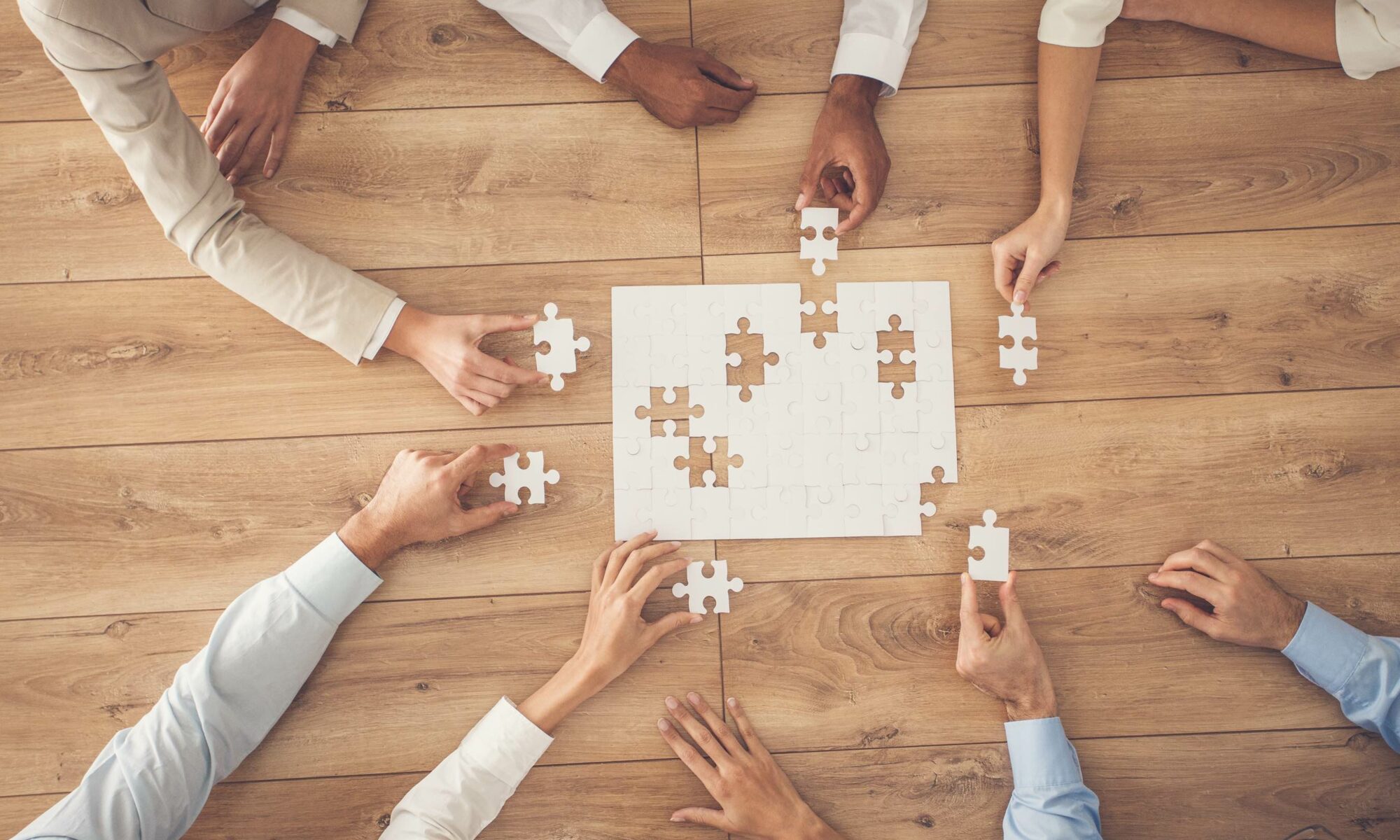 “(Philanthropy) is a basic responsibility of anyone with a lot of money. Once you’ve taken care of yourself and your children, the best use of extra wealth is to give it back to society.” – Bill Gates

The Covid-19 pandemic has opened up a new perspective on the power of philanthropy: not only has it demonstrated the ability of scientists to achieve great progress, rapidly, when they are given the right resources, but across support networks and targeted healthcare development, philanthropy has played a vital part in ensuring money has been channelled quickly to the most urgent needs.

In a recent report, A Transformative Moment for Philanthropy, McKinsey analysts say: “From the launch of community-based rapid-response funds to the development of diagnostics and vaccines, philanthropy is showing up both to help flatten the curve in the short term and to address the inequities the crisis will exacerbate over the long term.”

Philanthropists often benefit from a flexibility and nimbleness of approach not always available to governments, McKinsey notes: “What’s striking is not only the scale of capital being committed by major philanthropists (at least $10.3bn globally in May 2020) … but also how it is being given: at record speed, with fewer conditions, and in greater collaboration with others.”

The power of philanthropy is to focus funding intensely on specific goals. Vaccine development is one example of the progress that can be made when commitment, funding and intellectual resources come together.

The superpower of philanthropy is to focus funding intensely on specific goals. Vaccine development is just one example of the progress that can be made when commitment, funding and intellectual resources come together. There are plenty of examples in history where philanthropic funding has made a significant difference – treatment of HIV/AIDS, for example, or in disaster relief.

While philanthropy might today be viewed as largely the preserve of technology billionaires looking to find a use for their vast wealth, many families believe that wealth confers responsibility and that it should be used for the benefit of society as a whole. In the US this impulse is well established, in part thanks to its tax benefits, but it is becoming increasingly prevalent in Europe.

The motivation for philanthropy can vary considerably. It may be born of passion for a specific cause or a belief that the donor is capable of achieving real change. The particular cause may be influenced by personal experience or professional interest.

Philanthropy may also be motivated by a more general desire to help society and to ‘give something back’. In this way, the philanthropic path is likely to reflect an individual’s values and what they want their wealth to achieve in the long term. 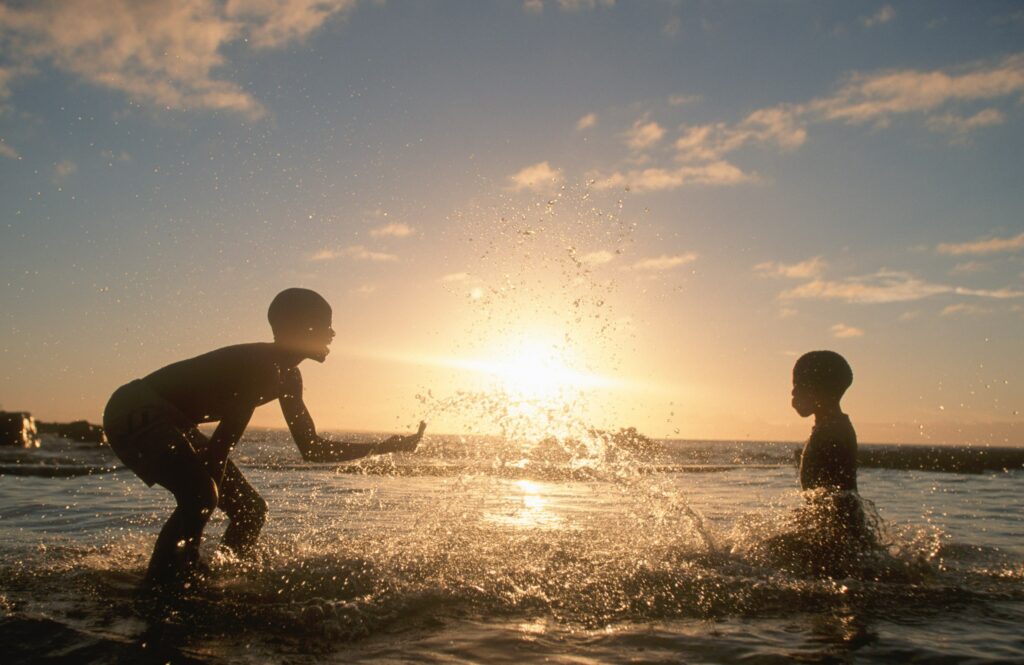 Holding wealth together over multiple generations can be difficult, but philanthropy can give it a purpose beyond just accumulation and preservation of assets.

It can also be a powerful tool to draw a family together. Holding wealth together over multiple generations can be difficult, but philanthropy can give it a purpose beyond just accumulation and preservation of assets. This appears to be a more compelling motivation for younger generations.

Philanthropy isn’t just about money: it is likely to draw on all of an individual’s resources, including their time and expertise. The decision on where to focus will involve not only an individual’s passions, but where they can add the most value.

A starting point for many wealthy individuals will be charitable giving, which has the advantage of being flexible and tax-efficient. In Luxembourg, donations of more than €120 to qualifying charitable institutions can be claimed as a tax deduction for up to 20% of taxable income. However, donations are unlikely to have the targeted impact of philanthropy and donors have less control.

A good starting point for those interested in philanthropy is the Fondation de Luxembourg, a private and independent charitable organisation with public utility status. Founded in 2008, its purpose is to promote private philanthropic activity by providing information and advice.

It is also possible to establish an individual foundation under the organisation’s umbrella structure. The Fondation de Luxembourg has been instrumental in creating 93 foundations, undertaking projects as diverse as biodiversity, children’s diseases and Covid-19, accounting for almost €250 million in donations.

There are two main structures for charitable organisations in Luxembourg: the non-profit organisation (associations sans but lucrative or ASBL) and the public utility foundation (fondation d’utilité publique).

There are two main structures for charitable organisations in Luxembourg: the non-profit organisation (associations sans but lucrative or ASBL) and the public utility foundation (fondation d’utilité publique). Each has its advantages and drawbacks, as well as specific tax characteristics. The right option will depend on the individual’s philanthropic goals, how many people are involved, and the size of donations.

Non-profit organisations are intended to work toward public interest goals. As the name suggests, they cannot be operated for profit like ordinary commercial companies. The definition of a public interest goal is broad, and ASBLs can receive donations from multiple sources.

Non-profit organisations must have at least three founders, whereas a company or public utility foundation can be incorporated by a single person. Donations made from outside the EU or the European Economic Area that exceed €30,000 are subject to approval by the minister of justice. This requirement is part of anti-money laundering controls, but it can discourage donors and make it harder to get money to urgent causes quickly.

Non-profit organisations aren’t necessarily the best vehicle for families; they tend to be more suitable in cases involving multiple donations from different sources. They entail significant administrative requirements and often do not offer the privacy many wealthy families prefer.

Public utility foundations are independent, separately constituted non-profit entities. The purposes of a foundation are more limited than those of a non-profit organisation and set out in Luxembourg law, including philanthropic, social, religious or scientific goals. It is worth noting that donations to foundations cannot be used to bypass obligatory heirship rules.

Foundations are more widely used by families, but they may not be used to manage assets solely for the benefit of private families. They are established by grand-ducal decree, so the set-up process can be lengthier, but the subsequent administrative burden is lighter. The €30,000 rule on overseas donations still applies.

Philanthropy can be an individual’s most important legacy. It is worth taking time to think about where you want to direct your energy and resources. And how it is structured can determine effectiveness in directing funds to the causes the donors care about most.