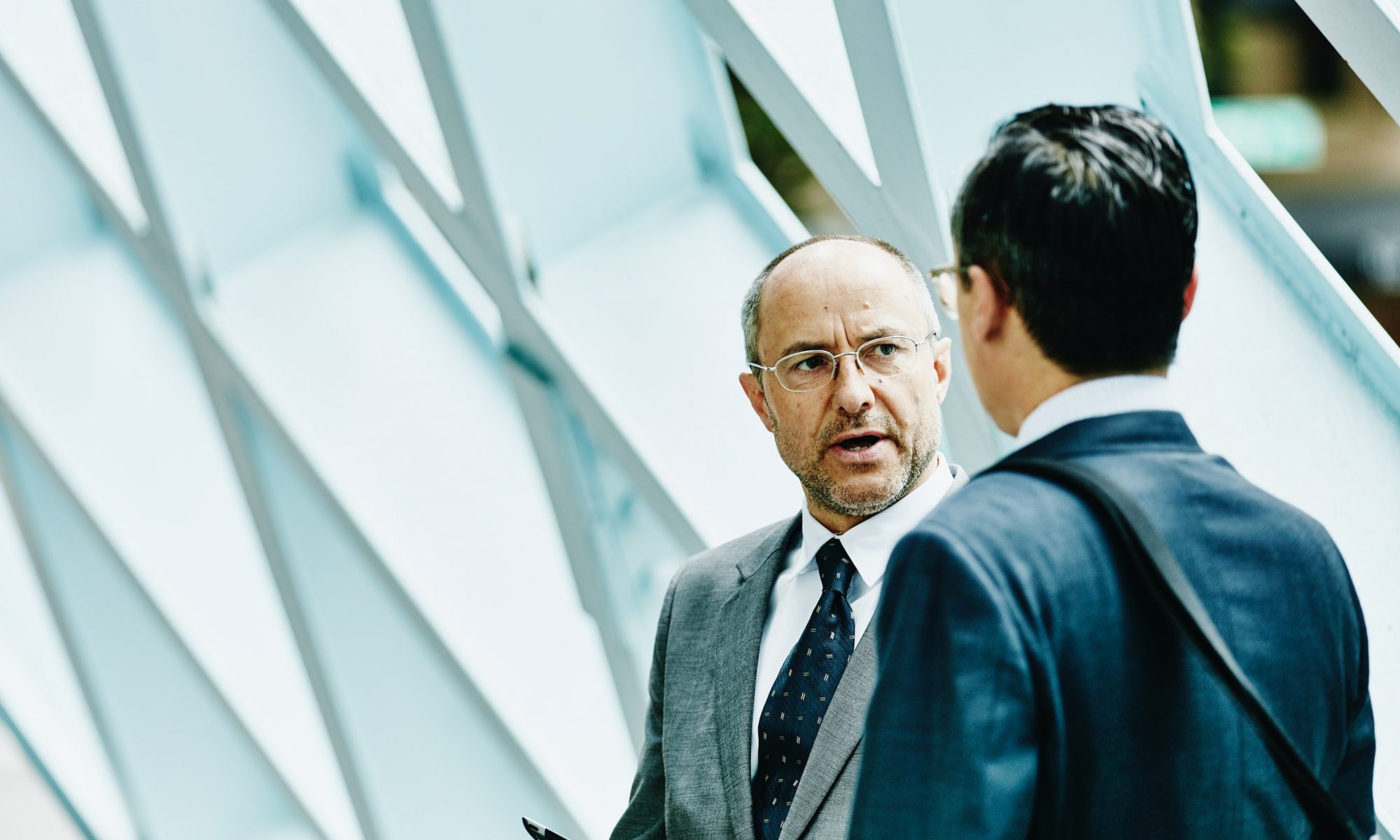 In the article “The mother of all disruptive thematics: sustainability”, I mentioned the “frightening global rise of agnotology”, arguing that the denial of science is a common path taken by special interest groups. The Covid-19 crisis produced a long list of traumas, including personal tragedy, but it also offered some opportunities for a more robust future by shaking our belief that we are powerless in the face of great change.

The climate crisis, which has fallen down the media and political agenda, is still an ever-pressing reality and will become even more alarming as time passes. It carries within it the seeds of a future world crisis, even more powerful than the one we are currently living.

In the virus outbreak, scientists are the most trustworthy authority. This is a great opportunity for our citizens and leaders to be mindful of lessons from the past, to stimulate change and to act to tackle the challenges we are facing. As we are learning, timing is a critical factor when it comes to taking effective action. There is an urgent need for economic recovery but also an urgent need to avert the future crises of climate change. As commented by K.S. Robinson1, “The virus is rewriting our imaginations. What felt impossible has become thinkable. We’re getting a different sense of our place in history. We know we’re entering a new world, a new era. We seem to be learning our way into a new structure of feeling”.

Such a shift is overdue. We have been out of sync with mother nature’s boundaries for so long, doing damage that is beyond our children’s’ ability to repair. By stopping the economy to flatten the curve, most governments emphasize the priority of health over wealth. This is a historic moment. Knowing the risk of mass-extinction, we previously were unable to act. This pandemic brings with it a sense of panic.

When deciding to confine most of the populations, authorities, strongly supported by citizens, rediscovered that human capital is an input to the system.

We were unprepared for a pandemic but well-equipped (and accustomed) to deal with a financial crisis.

History will tell, but do not be surprised when everyone realizes that we were unprepared for a pandemic but well-equipped (and accustomed) to deal with a financial crisis. Coordination was non-existent but most developed countries almost immediately deployed massive amounts of funding to support financial liquidity while being unable to provide adequate protection to medical staff.

Be convinced that we are getting closer to the realization that human capital is the most important input in the economy. Did you know for instance, that there are credible research papers2 demonstrating that pollution is an attack on human capital. Results demonstrated that air pollution is the deterring factor hindering cognitive performance. It makes us sick and stupid. Reducing pollution will make us healthier and wealthier. While economists call such factors “externalities”, investors obviously understand the opportunities offered by the technologies supporting the sustainability transition, as do the companies acting as change leaders. If economic science is about optimizing resources, it’s now high time to do it properly. We are on the wrong side of the pollution Laffer curve3.

In essence, less pollution means more GDP. Promotion of investment supporting this transition is not only morally great it is also efficient by reducing externalities. Let’s use the current pandemic to rethink it, let’s interfere to avoid a “multigenerational Ponzi-scheme”4 in which the environmental costs we don’t pay today are stacked up as an ominous pile of “I O U”s for our descendants to cover.

As brilliantly argued by Tom Rivett-Carnac5, retaking control of our actions is crucial. We all have the perception that the things we can control are the futile day-to-day things. We feel frustrated and depressed in front of the quickly unfolding emergency. When faced with an enormous challenge, feeling that we do not have any control, behavioral bias come into full motion, for most of us. Our mind reacts by either denying the problem or playing down our own role. Caregivers and nurses have been helping humanity face the Covid-19 human tragedy. We easily understand that those hero were powerless in preventing the spread of the disease. This was beyond their control. But this doesn’t mean that their contributions were meaningless. The courage and humanity that those people have demonstrated ranks their work amongst some of the most meaningful things that can be done as human beings, even though they can’t control the outcome.

With the climate crisis, the action we take is separate from the impact of it due to the time lapse between efforts and results. The impact of climate change was supposed to be way off somewhere in the future. We just need to acknowledge that right now, the future has come to meet us. Supportive and conscientious attitudes, combined with consistent action, can enable whole societies to take dedicated action in a sustained way towards a shared goal. Digging inside history, Churchill offers a great example. Britons were procrastinating, doing everything possible to avoid facing reality. By changing the story, the people of Britain told themselves about what they were doing and what was to come, Churchill succeeded in bringing a calm resolve of a country that would never surrender. An inspiration to face the dark reality that had nothing to do with the likelihood of winning the war. Simply the choice of a deep, determined, stubborn form of optimism emerged, not denying the perspective of darkness but refusing to cower to it. This stubborn optimism is incredibly powerful. Let’s face the basic reality of mankind as one of the creatures of our biosphere, all connected and relying on each other to survive.

Stubborn optimism should become the foundation of financial investment roadmaps.

Don’t be confused, I’m not arguing for another man-made recession, for another pause in economic activity to protect our planet. Rather, that stubborn optimism should become the foundation of financial investment roadmaps. Sustainable investment is a way of giving life to urgently needed actions, giving a purpose which compliments the quest for financial performance.

We need to move beyond the narrative of powerlessness, to take action now to avert the tragedy of the horizon6 on the road to a regenerative future. This is a choice for all of us.

3 The Laffer Curve is a theory developed by supply-side economist Arthur Laffer to show the relationship between tax rates and the amount of tax revenue collected by governments. The curve is used to illustrate Laffer’s argument that sometimes cutting tax rates can increase total tax revenue.

5 How to shift your mindset and choose your future – Tom Rivett-Carnac.