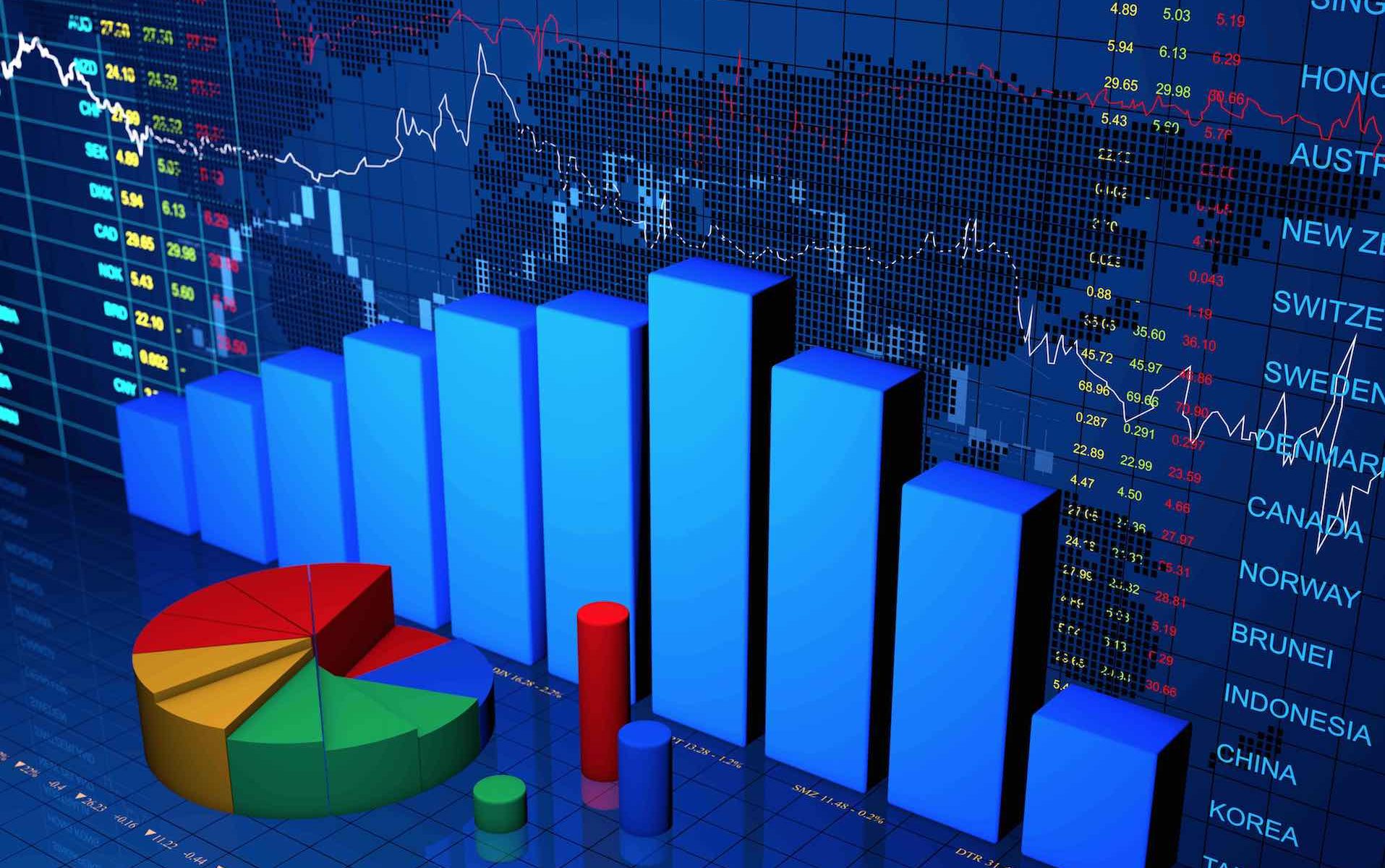 In the world of investing, there are three primary asset classes. These are equities, bonds and cash equivalents. In this piece myLIFE will provide bullets on all the essential things you need to know about bonds.

Bonds are fixed-income securities issued by entities who wish to raise funds. When a person buys a bond, they effectively lend money to the issuer. This money is to be paid back in full at a certain point in time (at the maturity date), however, the bond-holder can also benefit from steady interest payments (coupons). The name ‘fixed income’ derives from the fact that the bond-holder can pre-empt the exact amount of money they will receive if the instrument is held until maturity.

The most common bond issuers are sovereign governments, local governments (such as the State of California), municipalities and corporations (such as Coca Cola or BMW). For these entities, issuing bonds is an alternative way to raise funds without obtaining a bank loan.

What makes a bond a bond?

Bonds have several distinct characteristics which interplay with each other to determine its value:

Price and yield are inversely correlated meaning that when the price falls, the yield goes up (and vice versa). Normally yields on bonds with a longer maturity are more sensitive to price changes.

What are the risks?

Bonds are generally considered to be less risky than equities. In times of high stock market volatility, investors often flock to the relative safety of bonds. US Treasury bonds are often perceived as being ‘risk-free’ because there is very little chance of the US government defaulting. However, not all bonds are risk free – some come loaded with risk.

The key risk that bond holders are exposed to (amongst others) is credit risk – the risk that the issuer fails to meet its interest repayments, or fails to return the original capital at maturity. However, in order to allow investors to navigate the risks of a bond, credit rating agencies ascribe a rating to bond issuers, which aims to judge their ability to meet their obligations. There are three main rating agencies: Moody’s, Fitch and Standard and Poor’s.

The key risk that bond holders are exposed to (amongst others) is credit risk – the risk that the issuer fails to meet its interest repayments, or fails to return the original capital at maturity.

The below chart summarizes the different scoring scales used by these agencies to assess the financial health of issuers:

Bond issuers that are presented with an ‘AAA’ or ‘Aaa’ rating are thought to be of the highest quality with minimal credit risk. Luxembourg boasts these coveted holograms.

Bonds with a credit rating of Ba1/BB+ or lower have speculative credit characteristics and a higher risk of default.

Under normal circumstances, the more risky a bond is perceived to be, the higher its yield spread will be. The spread is the difference between two yields. For example, a bond issued by a large, financially sound corporation typically trades at a relatively low spread in relation to US Treasuries. In contrast, a bond issued by a smaller company with ailing financial health typically trades at a higher spread relative to US Treasuries.

Where are bonds traded?

Normally investors diversify their portfolios by having a variety of bonds and equities, depending upon their investor profile. A low-risk or defensive portfolio is likely to have a higher proportion of high quality bonds. Riskier portfolios will normally have an equity overweight.