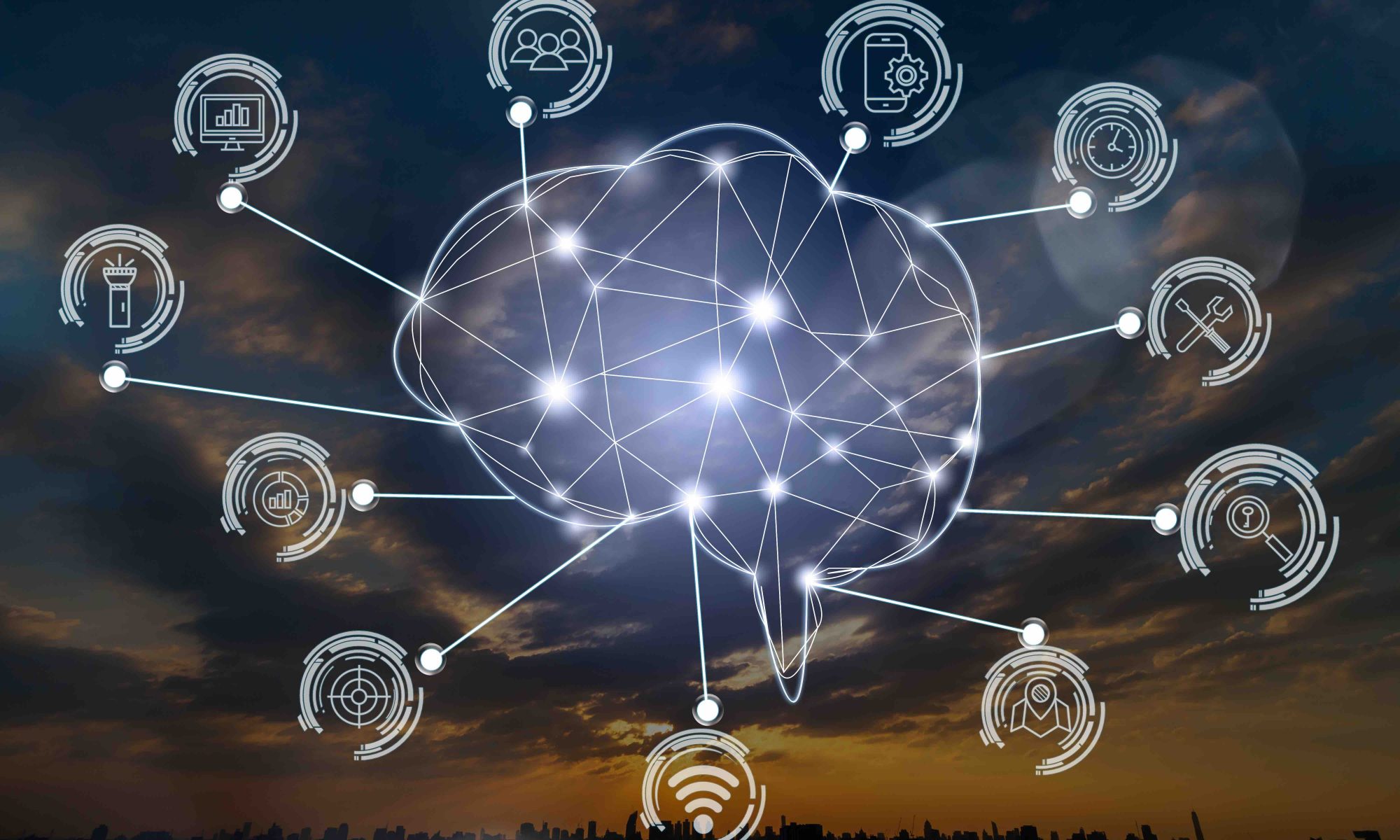 In 2017, US equity markets had been climbing since the financial crisis some nine years earlier. On some measure an investor might look at, stocks were as expensive as they had ever been – Amazon, for one, was valued at around 180 times its annual earnings. Yet investors couldn’t get enough. According to European fund industry association Efama, investors ploughed around €190 billion into UCITS funds in the third quarter of 2017. Early 2019, markets are around 20% cheaper, yet the buyers have evaporated. In the third quarter of 2018, investors only committed around €3 billion to funds. To liken it to the January sales, investors are being offered the same pair of trousers that they were so keen to buy last year at a lower price, but now they don’t want them. What can explain this apparently contradictory behaviour?

The problem is that many individuals are subject to behavioural biases that influence the way they invest. This behaviour is hard-wired, more relevant to staying alive on the plains of Africa than making money in the stock market. They encourage us to stick with the herd, to cling to what we know, and to make snap decisions based on limited information. Unchecked, these biases often lead to poor investment decision-making.

The real question is not whether these are issues worth worrying about, but whether the concerns are correctly reflected in share prices.

Today, an investor would probably say that the global economy is slowing and the outlook is uncertain, which is why they don’t feel inclined to invest in the stock market. Certainly, there is plenty to worry about: the trade conflict between the US and China, the confusion over Brexit and political instability in Italy – all developments liable to depress global economic growth. However, the real question is not whether these are issues worth worrying about, but whether the concerns are correctly reflected in share prices. After a 20% decline, they are better reflected in share prices than they were a year ago.

An understanding of behavioural finance is helpful in addressing such irrational behaviour and ensuring that it doesn’t damage investment returns over time. This is now a burgeoning field; early academics identified just a handful of such traits, but the list has grown over time to more than 200, including everything from ‘age-related positivity’ to the ‘Halo effect’. However, a limited number stand out and explain much of the behaviour we see in markets on an everyday basis.

Herding is one of the most easily recognisable phenomena in markets. Investors are instinctively reassured by the popularity of an investment, as can be seen in everything from technology stocks to crypto-currencies.

In the short term, asset prices rise and the party goes on. However, it is difficult to judge when it will end, and painful when it does; a house of cards can quickly collapse when sentiment turns. The price of bitcoin, for example, was early 2019 around 80% below its peak in December 2017. This phenomenon underlies every investment bubble from tulip mania in the 17th century Netherlands to the dot-com boom of the late 1990s.

Even the most celebrated fund managers, for all their insight and analysis, will likely be right only 60% of the time.

Investors are prone to over-confidence if an investment goes well, only matched by their excessive gloom if it goes badly. Investors tend to remember their triumphs and disasters; their successes lull them into believing they have superior skill. This may be a form of hindsight bias – where we believe we have correctly predicted events in the past, even though humans are generally terrible at predicting the future.

Disasters can make investors excessively pessimistic, doubtful about their abilities, and feel they are better off in cash. But the truth is that no-one gets it right all the time. Even the most celebrated fund managers, for all their insight and analysis, will likely be right only 60% of the time. Markets simply aren’t predictable. Worse, excessive gloom can lead to investors missing out on the long-term growth of equity markets by being too cautious in their asset allocation.

Closely related to this is confirmation bias, where investors interpret evidence to support their existing beliefs, and are prone to ignore any evidence that contradicts their view. If a company has been successful for a long time and earned investors a lot of money, they may well ignore warning signs such as problems in a key market, or weak uptake of a new product. Instead, they look for all the reasons that suggest it is still a good company, such as an experienced management team and a history of steady dividends. This kind of irrational decision-making may blind investors to reality.

Investors with an anchoring bias tend to hold investments that have lost value because they have anchored their fair value estimate to the original price rather than to the company’s fundamentals.

Other behavioural traits that can influence share prices include anchoring, where individuals rely disproportionately on an initial piece of information, such as the price at which they have bought an asset, in making subsequent decisions. Investors with an anchoring bias tend to hold investments that have lost value because they have anchored their fair value estimate to the original price rather than to the company’s fundamentals.

Financial analysts can also play a role in anchoring, since their efforts to predict the future earnings of a company collectively influence the price of its shares. If a company’s earnings are higher than analysts had predicted, its shares will often rise; worse than expected results can lead to a decline. A company could see revenues growing at 50%, but its share price is likely to drop if the markets had been expecting 100%.

If an individual analyst spots something unusual about a company – for instance, it has a new product whose sales are being significantly overlooked or underestimated – they could go out on a limb and provide a forecast substantially different from the rest of the market. But because breaking from the consensus is often uncomfortable, analysts may tend to adjust their view by degrees, which could slow the impact of positive developments on share prices.

Investors may also give undue weight to the historic valuation of assets – because the Eurostoxx 50 has not dipped below 1,810 in the past decade, it won’t go below it today. In fact, there is nothing stopping the Eurostoxx dipping below that level as a result of hundreds and thousands of individual investment decisions, but investors tend to be falsely reassured by history and fail to appreciate risks properly.

There are other biases, some more eccentric than others. The ‘man with a hammer’ sees every problem as a nail; the round number effect sees investors gravitate to easily-digestible round numbers; while the Ikea effect means people are prone to place a disproportionately high value on things into which they have invested their own effort.

These traits will never disappear completely, but being aware of them can help to minimise any negative impact on an investor’s portfolio composition and performance. Investment decision-making can never be entirely rational, but identifying unconscious biases certainly contributes to making better choices.