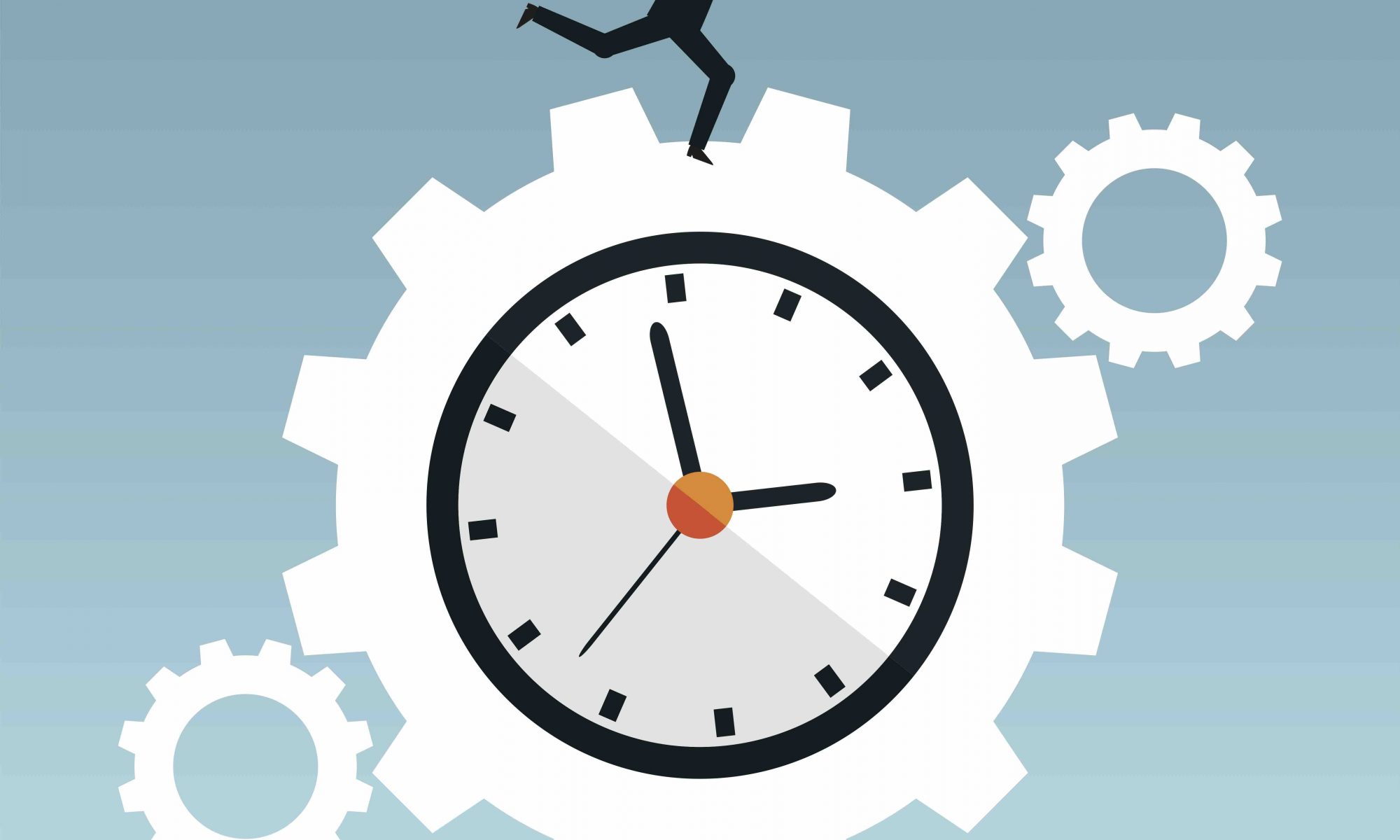 Investing is deceptively simple: save regularly, invest for the long term, and don’t be tempted to try to predict market movements. The trouble is, many investors fail to follow this course, believing they can sell their investments successfully when markets are falling, buying back into the market when they anticipate a rebound. myLIFE explains why this mindset can be a major obstacle to building long-term wealth.

The issue is currently a pressing one, when markets have been weak since the start of 2018 and some sectors, such as emerging markets, were down as much as 10% or more. Many investors will be wondering whether they should cut their losses by selling up, and many have lost their enthusiasm for committing any more money to stock markets. According to European fund trade body EFAMA, net sales of equity funds were €5 billion in October, down from €9 billion in July.

On the face of it, this makes no sense. Why were investors more willing to buy in July when assets were around 8% higher? From cars to houses, there is almost no other market in which people would be more comfortable buying when prices are higher. In most areas of life, they are looking for a bargain. But there are powerful psychological forces at work in stock market investment.

Scientists of behavioural finance have devoted long hours to examining why investors act irrationally, selling out when markets are low, and buying back in when they are high. In theory, timing the market successfully should lead to outsized gains. For example, if an investor had sold an emerging markets fund at the start of the year and kept the proceeds in cash, they would be 10% better off than if they had remained invested. An investor savvy enough to invest in March 2009, when markets were at their nadir as a result of the global financial crisis, would have enjoyed handsome returns over the next few years.

John Authers of the Financial Times ran a simple model based on switching between two exchange-traded funds, long SPY (the S&P 500) and short TLT (long bonds), and vice versa, since the US invasion of Iraq in 2003. He concluded that over the 15 years, an investor needed to switch only five times to turn $100 into $5,888. By contrast, buying and holding the S&P would have returned just $440.

Most investors sell out at the slightest panic, convinced that markets are on a long-term downward trend.

The problem is that this result benefited from 20:20 hindsight – the overwhelming majority of investors would conduct few or any of those switches at the right moment. Most sell out at the slightest panic, convinced that markets are on a long-term downward trend. As veteran American economist and Nobel prize-winner Paul Samuelson observed: “Markets have predicted nine of the last five recessions.” Markets often do not behave rationally, and selling out at the first sign of trouble means an investor may miss out on any recovery in share prices, or dividends.

This is a particular problem because markets have a habit of rising rapidly after sudden sell-offs. According to US group Putnam Investments, someone investing $10,000 in the S&P 500 at the end of 2002 and staying fully invested for the next 15 years would have seen it grow to $41,333 – almost double the $20,873 of an investor who missed the market’s best 10 days over that period.

In many cases, Putnam says, those best days immediately followed a sell-off, such as the three-day rally after the dramatic slump following the UK’s Brexit vote in 2016, or after the market panic when Standard & Poor’s downgraded the US sovereign credit rating.

The key problem, behavioural scientists say, is that investors like to run with the herd (…)when acting in the opposite way to the crowd can be a significant advantage. 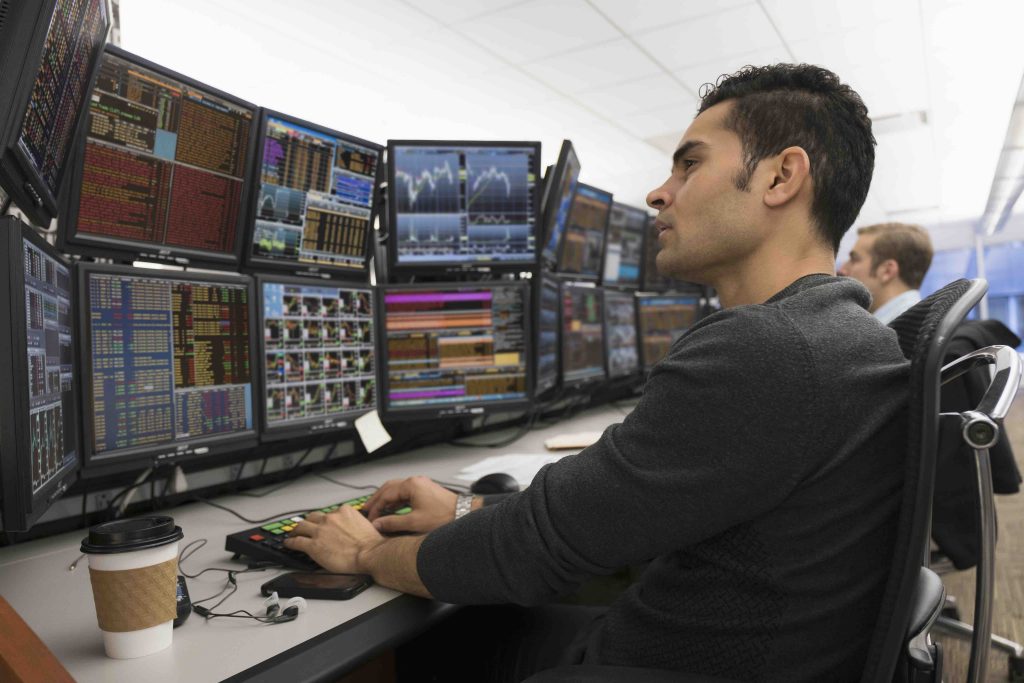 The key problem, behavioural scientists say, is that investors like to run with the herd. In the days when humans were hunting in the African savannah, acting in a pack made sense, increasing protection from predators. But this hard-wired instinct is not as useful when it comes to investment, when acting in the opposite way to the crowd can be a significant advantage.

Humans are also prone to over-reaction to either good or bad news – and they also tend to over-estimate their ability to predict market movements. This is seen in other areas of life – 82% of young US drivers consider themselves in the top 30% of their peer group in terms of safety; entrepreneurs vastly over-rate the chances of their business succeeding.

Behavioural finance suggests that this tendency to over-react becomes even more acute at pressure points, when the stakes are greater, such as near retirement, making important decisions for children, or when the economy is floundering and people are worried about losing their jobs.

These behavioural traits have real-world financial consequences. The annual Dalbar Quantitative Analysis of Investor Behavior persistently demonstrates that investors make poor choices and lose money as a result – notably, they do not receive the published return of the funds in which they invest, but several percentage points less, because of their habit of buying and selling at the wrong time.

Another problem is that switching in and out of investments incurs costs that also erode returns, even before considering the opportunity cost of being out of the market.

Another problem is that switching in and out of investments incurs costs such as transaction and brokerage fees that also erode returns, even before considering the opportunity cost of being out of the market. Few investors consider fees when making their choices, but 0.5% here or there can mount up over time, particularly if the switch produces no tangible gains.

The structure of the investment industry today does relatively little to encourage people to stay invested. If anything, some sectors appear geared to making market timing as rapid and efficient as possible. For example, in theory, exchange-traded funds can be traded minute to minute, like stocks, encouraging over-frequent switching.

Some fund management groups are introducing fee structures that offer incentives to remain invested during difficult times, such as lowering the annual fee at times of market stress or if the fund has performed poorly relative to a benchmark. While often complicated, these measures can be a welcome innovation from the standard fee model.

All the evidence points to the conclusion that the most successful way to build wealth is to save regularly, position a portfolio correctly for the individual’s long-term goals, and then leave it alone. Timing the market is a fool’s errand.