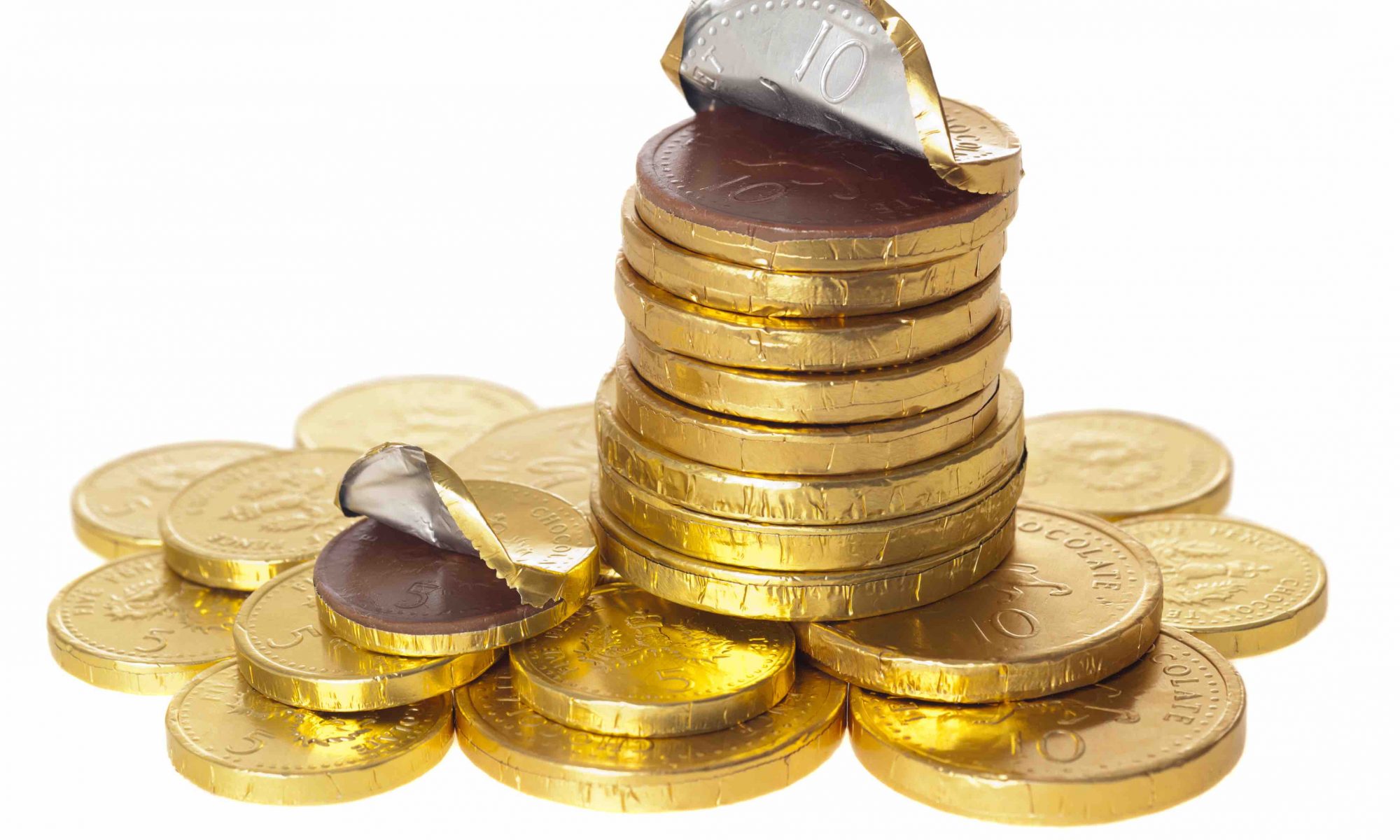 We all hold various illusions about money: that it is the root of all happiness, for example, or that the more people have, the more fulfilled they are. However, most people would assume that they have a good understanding of the price of goods and services, and can therefore form a view on the value of their salary, savings and investments. However, a major economic theory argues that this isn’t the case.

People have a tendency to remember prices as they were, rather than as they are today. If you remember that a chocolate bar costs €0.50, it can take some time to grasp that its price has risen to, say, €0.60. As a result, it is possible to believe that the euro in your pocket is worth more in terms of the goods and services it can purchase than it really is. This is what is known as the money illusion.

People have a tendency to remember prices as they were, rather than as they are today.

The concept of the money illusion was first popularised by economist Irving Fisher in the 1920s. It was controversial at the time; many other experts argued that people could not be so self-deceiving and would always act rationally. They think in real prices, the counter-argument went, and adjust their salary and wealth expectations accordingly.

Time has seen more economists come round to Fisher’s way of thinking, and there is now widespread acceptance among academics that the phenomenon does exist. Employees tend to see their pay rises in nominal terms, which means they may be happy with a 2% increase even if price inflation is running at 4%. By contrast, they are likely to be unhappy with a 2% cut in wages, even if prices are stable.

The two scenarios have the same economic outcome, but experiments show that individuals perceive the first as fair but the second as unfair. This can give businesses a problem if they are seeking to cut costs at a time of deflation. It is also one of the reason why monetary policy-makers target annual consumer price inflation of 2% or slightly less, rather than price stability.

Economists Eldar Shafir, Peter A. Diamond and Amos Tversky provided further evidence for the existence of the money illusion in a 1997 paper, demonstrating that it affected the behaviour of businesses and consumers in a variety of real-world situations.

The first was price stickiness, meaning that the price of goods can be slow to rise even when input costs have risen. A shopkeeper is reluctant to raise prices for his customers even if it is costing him more to stock his shelves. There is a tendency to believe that inflation is temporary, and that prices may revert to their former levels, even when real-world evidence of this is lacking.

The academics also found that contracts and related rules weren’t indexed to inflation as often as they should be. For example, the price of a 6.5-oz glass or bottle of Coca-Cola was fixed at 5 cents (one nickel) and remained fixed with very little local fluctuation between 1886 and 1959.

In theory, every schedule of payments should have inflationary rises built in. Since almost every central bank in the developed world is targeting inflation of up to 2% a year, it’s surprising that this isn’t programmed into salary levels or long-term projects more often than it is.

Employees may not demand salary increases that compensate for inflation, at least not fast enough for their income to keep pace.

As a result, employees may not demand salary increases that compensate for inflation, at least not fast enough for their income to keep pace. If inflation is not automatically built into salaries (as it is, generally speaking, in Luxembourg), this means that at times of higher inflation, the cost to companies of hiring additional staff can fall. In theory, this would imply that the higher the inflation rate, the more employees a company could hire, although in practical terms the effect is limited and temporary.

Another problem is that most tax systems are progressive and have bands for different levels of income. Individuals may pay a 30% tax rate on earnings of up to €30,000, 45% from €50,000, and so on. However, tax brackets are not always increased in step with inflation, and if they are, only afterwards.

That means at times of higher inflation, companies may raise salaries, but this will push employees into higher tax brackets, which may leave them paying more tax overall, and could possibly decrease the purchasing power of their take-home pay. In this way, a 2.5% pay rise doesn’t necessarily compensate for a 2.5% rise in prices.

Confusion in the media

Shafir, Diamond and Tversky also found that ‘social discourse’, notably in the media, reflected widespread confusion about real and nominal value. Nowhere is this problem more evident than in discussion of savings patterns. In general, individuals persist in seeing cash as a safe option for long-term savings, an attitude reflected in media commentary about savings (low risk) and investments (high risk). This is because the nominal value of money in a savings account increases slightly or stays the same, which is reassuring compared with the volatility of the nominal prices of company shares.

However, savings accounts are not ‘safe’ in the sense that placing too much of their assets in cash can leave retirees at risk of running out of money. If inflation outstrips the return on savings by 2% a year, the value of a lump sum of €100,000 will fall to around €82,000 over 10 years. Said differently, the purchasing power of €100,000 current cash value will be €82,000 in 10 years from now.

The stock market has a much better record of expanding wealth over time. The dividend yield from stocks alone is higher than inflation. Larger European companies currently have a dividend yield of 3.6%, compared with a current inflation rate of 1.4%. However, they have delivered capital growth as well. Over the last 50 years, the DAX nominal return was 6.2% a year.

Individuals do not demand a higher return on their savings account and are generally happy that their capital is either the same, or rising very slowly, because they do not appreciate the decline in its long-term purchasing power. Subsequent economists have argued that the money illusion can only persist temporarily. When people reach retirement, they will quickly realise that their savings will not buy as much as they thought it would – but by then the damage is done.

The money illusion can also lead people into irrational expenditure decisions. For example, when European countries adopted the euro in 2001, an experiment in the Netherlands showed that charitable donations rose sharply. The theory behind this was that the Dutch had worked to an approximate guilder-euro exchange rate of 2 guilders to one euro, and when the eventual conversion rate was set to 2.2, they felt wealthier.

Money needs to be managed with an eye not just to its nominal value, but to what it can buy in the real world. That means ensuring that it isn’t eroded by inflation, and that it increases in real as well as in nominal terms. A 10% growth rate means nothing if prices are rising at 20%. This is a key part of preserving and expanding wealth over the long term.