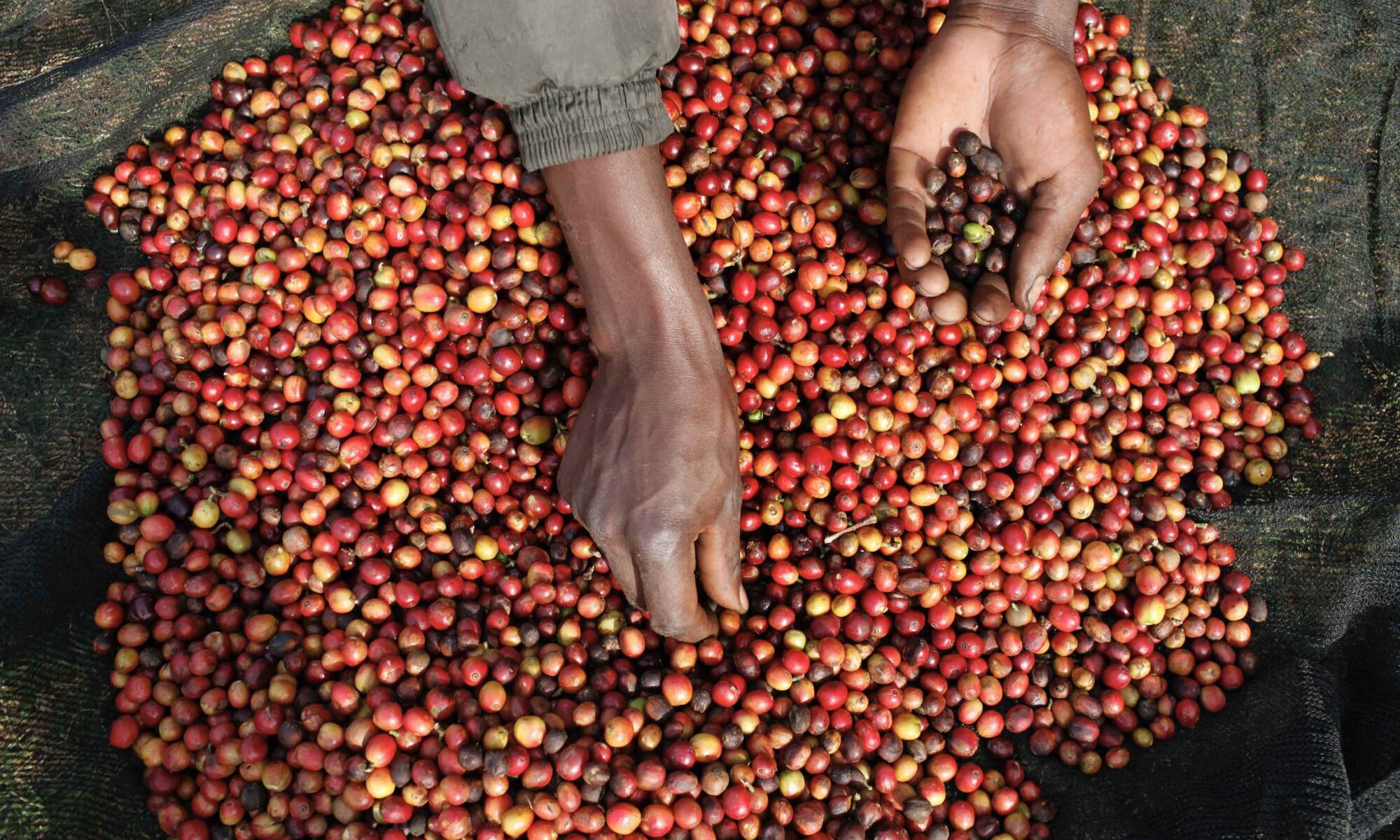 When trying to encourage the development of emerging countries, there are two main options – to sprinkle money down from the top, or to work from the bottom upward. Charities and aid agencies usually take the sprinkle-down approach – delivering safe water, bringing access to power or building homes. Microfinance works the other way around, bringing people into the financial system and giving them access to bank accounts and credit, with the aim of creating self-sustaining growth that ultimately makes countries as a whole more prosperous.

Microfinance is not a new invention. It first emerged in Bangladesh in the 1980s as the brainchild of an economics professor, Muhammad Yunus, who believed that small loans could help women start businesses that would ultimately transform their lives.

Yunus established Grameen Bank, a model that was widely replicated internationally by charities and other organisations. Subsequently private companies and banks became involved and growth rates soared. It is now a vast industry and still growing at a double-digit pace worldwide. Yunus and Grameen Bank received the 2006 Nobel Peace Prize for their work to create economic and social development from below.

Financial inclusion is embedded in the UN’s 17 Sustainable Development Goals. Much of the emerging world lacks access to banking services, which remains a major hurdle for development. The World Bank estimates that there are as many as 1.7 billion unbanked adults worldwide – which makes it difficult to start businesses, to save, or to do anything other than live hand-to-mouth. Microfinance is considered one of the main solutions to this problem.

Microfinance institutions come in a number of forms. While some of the market still consists of charitable enterprises and not-for-profit organisations, there are also dedicated banks that offer savings, loans and insurance products to people in developing countries.

In Luxembourg, the government created in 2009 the Luxembourg Microfinance and Development Fund, which invests with responsible microfinance institutions.

There are also microfinance funds, which gather capital from investors and distribute it as loans to credit-worthy borrowers. In Luxembourg, a pioneer among financial centres in encouraging the emergence of the sector, the government created in 2009 the Luxembourg Microfinance and Development Fund, which invests with responsible microfinance institutions. The aim is broadly the same across the board: to give the poorest people in the world access to finance to help them improve their lives and promote economic well-being.

These loans may take a number of different forms and be used for a variety of different purposes. For example, women can be left in debt after paying medical expenses for childbirth. Some funds give them capital to repay the debt at a reduced interest rate and over a longer period of time.

Many loans are to start or build up small businesses. Yunus started out in the mid-1970s by making small personal loans to destitute basket-weavers in Bangladesh, while leading microfinance group BlueOrchard, part of UK investment manager Schroders, has highlighted success stories such as a beekeeper in Bosnia-Hercegovina and a sweet maker from Cali in Colombia.

Microfinance funds have generally paid a high income – between 4% and 5%, depending on the fund – and offer some diversification from traditional equity and bond markets.

Microfinance funds have generally paid a high level of income – between 4% and 5%, depending on the fund – and offer some diversification from traditional equity and bond investments. For investors in microfinance, there are clear advantages even if it is important to remember that past performance is no guarantee of future results and that risks remain intrinsic to investments.

Contrary to popular assumptions, default rates are usually low. Microfinance lenders tend to claim repayment rates of around 95%, which is comparable with holders of standard credit cards. Some lenders that focus on providing credit to women report even lower default rates.

Microfinance is part of a broader trend for impact investing and also exists in developed countries. Still anecdotic as of now, the Covid-19 could also trigger some sort of focus on closer to home inclusive social priorities.

Impact investing aims not only to achieve a financial return, but to provide a concrete solution to a particular social or environmental problem, such as providing electric power or clean drinking water to a village. Investors know that their money is being used to do good and can see real results. Many microfinance providers provide detailed reports on the difference they have made to the lives of individuals or groups. 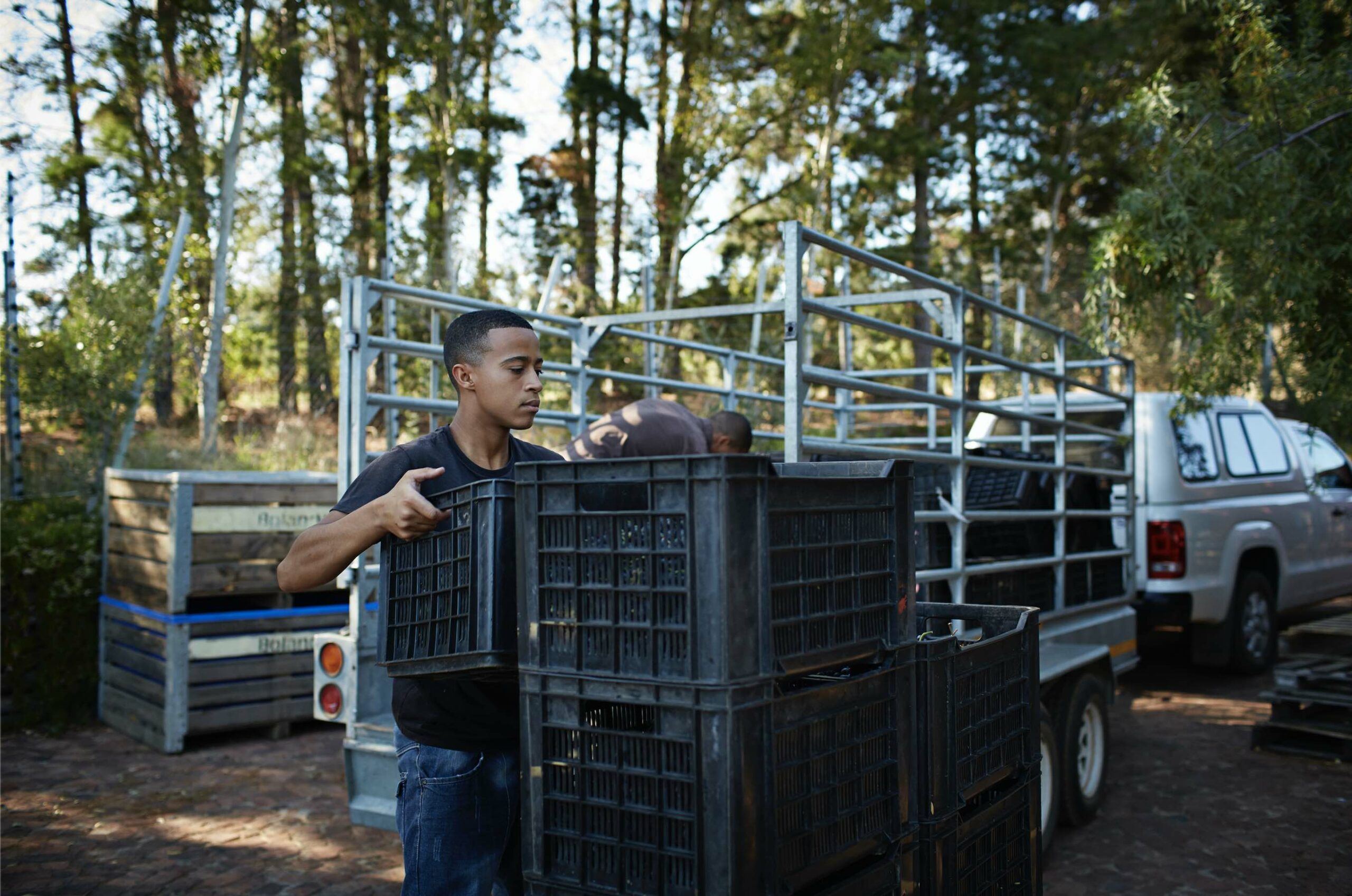 However, microfinance has not always proved as beneficial in practice as in theory and is not immune to controversies. Some critics say providers with less rigorous lending criteria have helped to fund consumption rather than economic development activities such as starting a business. It has also been accused of burdening poor people with debt they cannot afford.

Governments have taken steps to enforce professionalism in a sector that has at times threatened to become dominated by commercial rather than altruistic motivations. In India, the authorities were concerned that microfinance loans were leading the poorest members of society into a debt spiral, with widespread mis-selling and companies pushing already indebted women to borrow more.

In 2015 the Reserve Bank of India started issuing licenses for so-called small finance banks that aim to provide access to credit and banking services for the poorest individuals and families, and the central bank has created a Microfinance Institutions Network. These initiatives have helped to stamp out bad practice such as aggressive debt collection, and other countries have followed India’s lead.

The most recent figures from the Microfinance Barometer 2019, published by Paris-based poverty campaign group Convergences, indicate that 139.9 million borrowers used microfinance institutions in 2018, up from 98 million in 2009, of which 80% are women and 65% are from rural areas. It is now a $124 billion industry, of which the largest part is in Latin America and the Caribbean ($48bn), followed by South Asia ($37bn), and East Asia and the Pacific ($21.5bn).

The sector is harnessing financial technology, such as payment systems and mobile apps to track loan applications and repayments. This is creating additional transparency and improving the service to individuals as mobile telephony spreads throughout the developing world, changing the game for microfinance institutions.

Microfinance is an investment with the power to change lives, but it needs to have the right checks and balances in place to protect vulnerable individuals – and most borrowers are financially vulnerable. Transparency in the sector has improved in recent years, but investors should ensure that they are committing their capital to a reputable institution with a sound track record not only of providing financial returns, but delivering the promised benefits to the people and communities they serve.