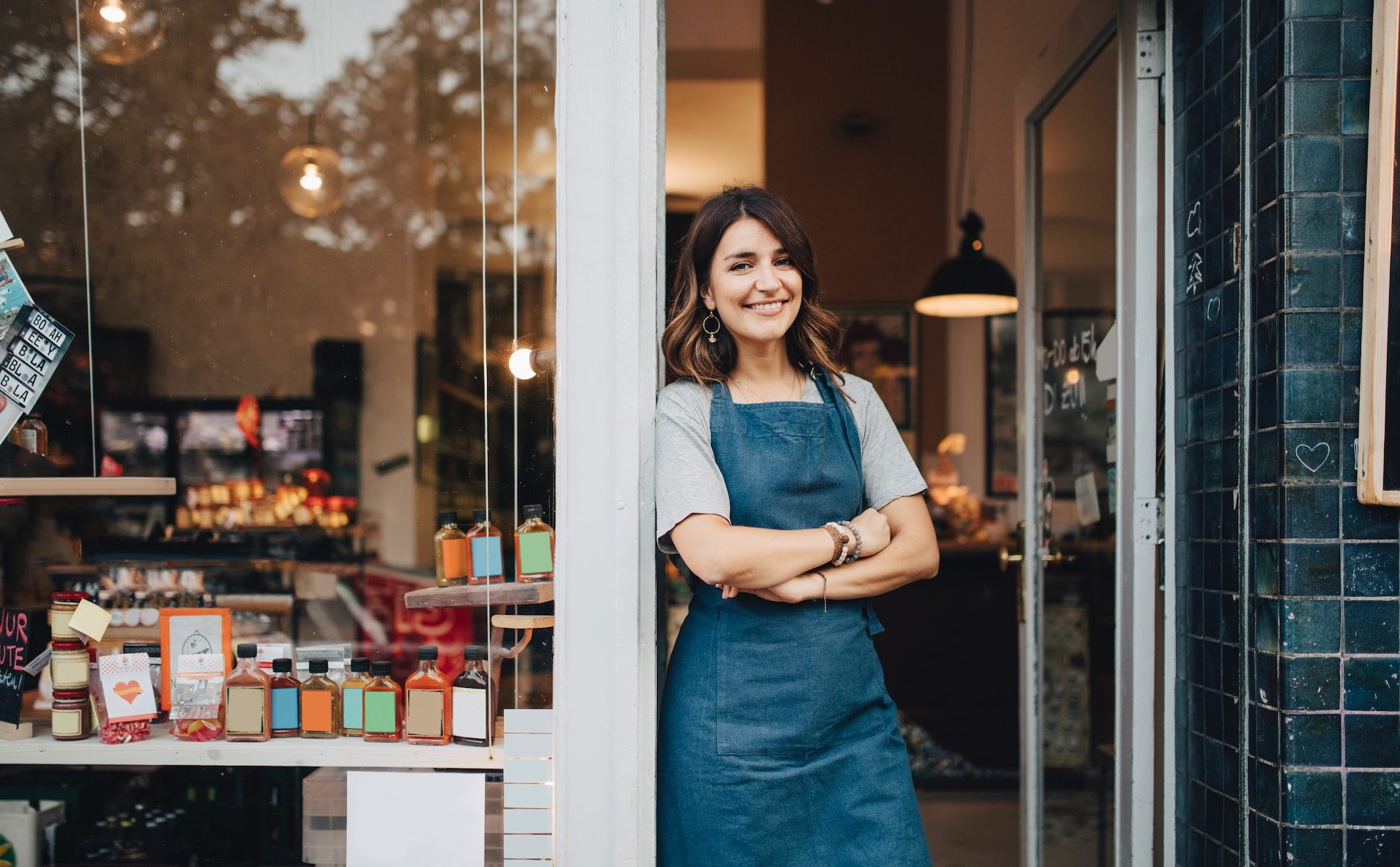 A great business is about so much more than just a good idea. Good and even great ideas are relatively commonplace, but it takes someone special to turn them into a brilliant business. While successful entrepreneurs may appear to be a diverse group, they share a set of common characteristics that have enabled them to realise their vision.

Plenty of people have good ideas, but relatively few ever take steps to make it happen, and even fewer ever make a success of it. Ultimately, a key difference between a great entrepreneur and everyone else is that they took the leap in the first place.

Ultimately, a key difference between a great entrepreneur and everyone else is that they took the leap in the first place. 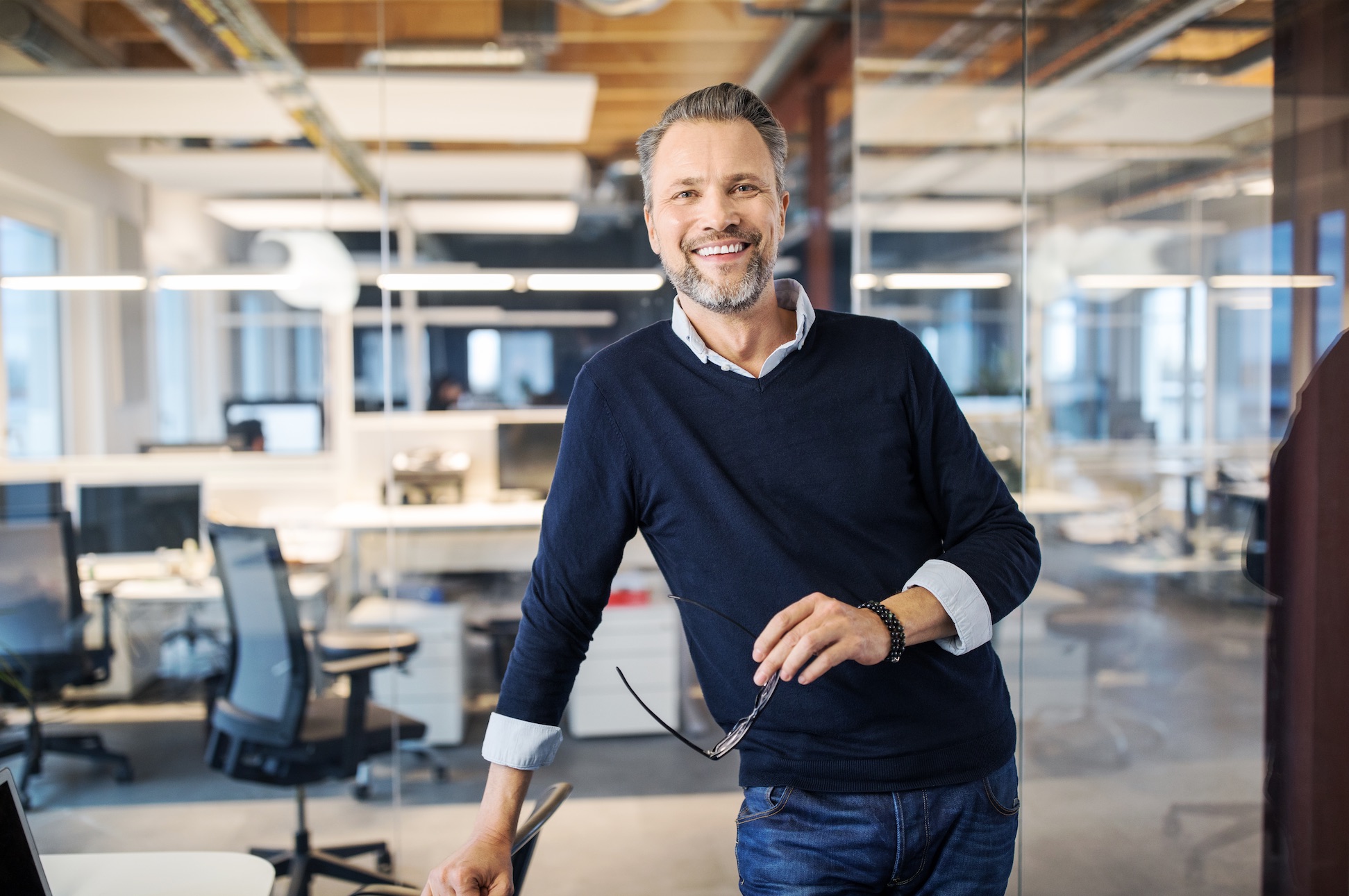 Execution is far harder than many believe, and even the most meticulously conceived business plan will need to accommodate and adapt to setbacks. Entrepreneurs tend to be good problem-solvers and able to think on their feet.

Resilience in the face of doubt

Every entrepreneur will encounter people who tell them their idea won’t work. Most will encounter failures along the way and need to change their thinking. They will need to persuade people that their idea is worth backing and many people will say no – including potential clients, suppliers and investors.

They will need to manage a team, and sometimes that team will need to change. This can mean brutal decisions about hiring and firing. To get through this takes real determination and single-mindedness.

Every entrepreneur will need inner steel to deal with these problems successfully. As US entrepreneur and technology investor Sam Altman says, “Every company has a rocky beginning. You have to have an almost crazy level of dedication to your company to succeed.”

Playwright Samuel Beckett wrote: “Ever tried. Ever failed. No matter. Try again. Fail again. Fail better.” It is increasingly a prerequisite for leading business management courses that an aspiring entrepreneur has tried and failed at one or more businesses. There is recognition that failure is just as good a teacher as success, and possibly a better one. Early success can breed complacency, but early failure will breed resilience and humility.

Leadership, but also the team

Every entrepreneur will need to tell the story of their company time after time after time. The company may be making no profit and there may be little more than the germ of an idea, but they must present a compelling vision to potential investors. They will also need to keep their staff excited about the prospects for the company, and keep motivation high to ensure the business continues to develop. This takes energy and motivation, so a good entrepreneur must be relentless.

Venture capitalists talk about back teams rather than ideas. This is because a business is likely to have to go through a number of changes before it finds and engages with its market. In many cases the first idea may not be the one that wins out in the end. Having a team that can find opportunities and steer the company toward them is ultimately far more important than having the perfect idea at the outset.

Mark Lamoriello, chief investment officer for US financial advisory firm Lamco Advisory Services, says: “The reality is that many venture capitalists don’t care that much about your idea. Instead, investors (including business angels and venture capitalists) are far more likely to look at your management team… A good team can pivot. If an idea doesn’t turn out to be such a great move after all and everything is hanging on the idea, that can lead to big losses. Instead, investing in a good team can yield better returns down the road if that team is determined to find success – even if the idea changes.”

It’s not about the money

While many people may envy the wealth of a Jeff Bezos or Mark Zuckerberg, given the blood, sweat and tears of entrepreneurship and its frequent highs and lows, there are clearly easier ways to make money – if perhaps not as much as from creating an Amazon or Facebook. For most entrepreneurs, there will be many lean years before the cash starts to come in, if it ever does. 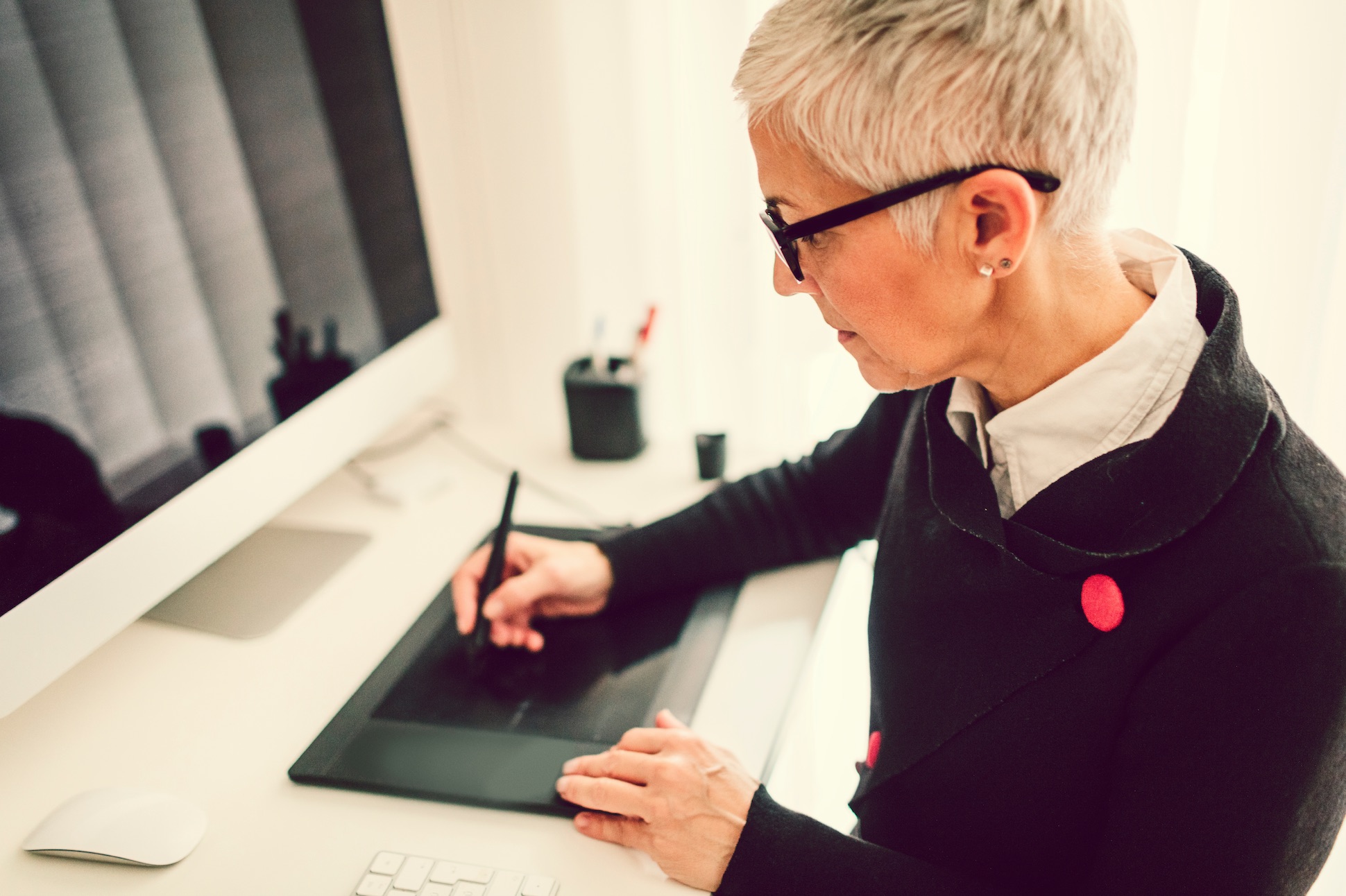 Most entrepreneurs do it because they don’t want to do anything else. They are motivated by the idea, and the money is a sideshow.

Individuals primarily motivated by money might be better off as a lawyer or a banker, where there is considerably less jeopardy and the hours may be shorter. Most entrepreneurs do it because they don’t want to do anything else. They are motivated by the idea, and the money is a sideshow.

Entrepreneurs need better self-knowledge than is normally required of any employee. Entrepreneurs need to recognise what they are good at and find people who can do what they can’t, or can do it better. Running a company requires a vast array of often incompatible skills: the ability to be ruthless and determined, but to be a compassionate and inspiring leader; to pursue success single-mindedly, but to understand when to quit or to compromise. Few entrepreneurs will have the full range of necessary attributes.

This is why the best entrepreneurs often come in pairs. At Apple, Steve Jobs had his Tim Cook, who helped turn his flair and vision into commercially successful products. In the beginning, Microsoft’s Bill Gates had Paul Allen. While the entrepreneur is often the front man, there will often be someone behind the scenes with complementary skills who is equally instrumental in making the company great.

The same person that can lead a company from a start-up into its growth phase is not necessarily the same as the person that can nurture its ongoing growth once it is a mature business. It is easy for an entrepreneur to put their personal stamp on a business with up to 100 people, but the impact can be less with 500 or 1,000. A good entrepreneur will also know when they have reached the limits of what they can bring to a company, and can take a considered decision to hand over front-line responsibilities to the next generation of leaders.