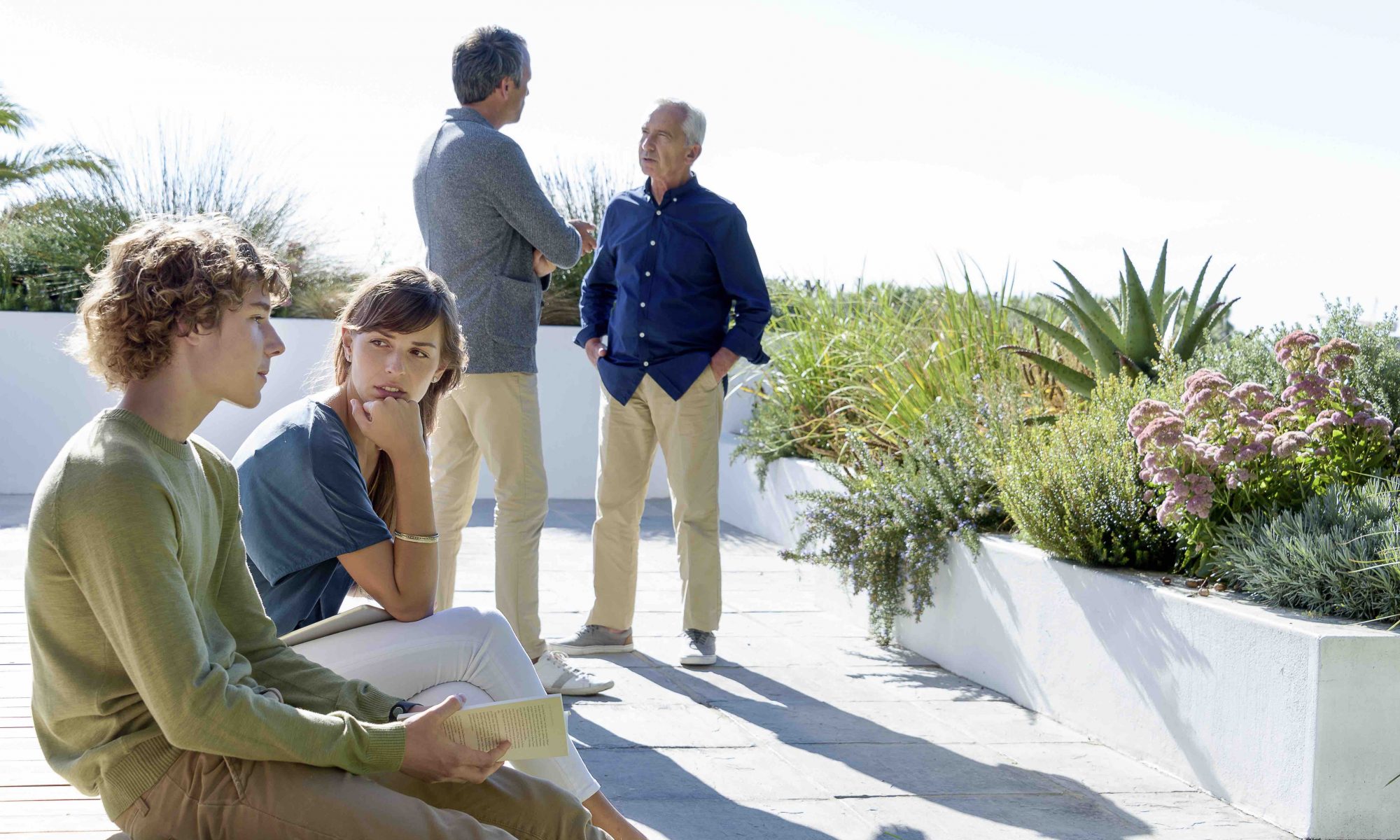 There are no shortage of famous historical feuds over inheritance: from billionaire real estate investor Leona Helmsley, who left $12m to her dog and nothing to two of her grandchildren, to oilman J. Howard Marshall, whose new wife Anne Nicole Smith, six decades his junior, received nothing on his death. Surrealist artist Salvador Dali’s body was exhumed to establish whether Pilar Abel could be his daughter and claim a share of his estate (as it happened, she wasn’t). The circumstances may have been different, but the cases have one notable element in common – the heirs had no idea what was coming until after their wealthy relative had died.

On inheritance, many people keep their choices under wraps until they go to the grave. This can destabilise families for generations if siblings and other relatives are left squabbling over the spoils of a legacy. The benefactor may not mind particularly – after all, they won’t be there to see it – but there are better options for those who prefer not to leave a toxic legacy.

One possibility is to circulate a letter of intent with your will that explains why you have chosen to distribute your estate in the way you have. It isn’t legally binding, but it may be taken into consideration should disinherited heirs choose to launch legal action against the estate. If it is clear why individuals were excluded, any subsequent claims may have less validity.

A significantly less contentious approach is to discuss the contents of your will prior to death. This allows any complaints to surface ahead of time and may fend off challenges to the will, entailing expensive legal battles. In general, leaving unequal provision for children will cause problems. No matter the reasons under which the distribution was intended, for children it is likely to be interpreted as an expression of love or lack thereof. Unintended problems can also arise if you leave different children different assets – property rather than shares, for example – and one enjoys a significant appreciation in value but not another.

Talking to your children ahead of time has the advantage of allowing you to discuss how an inheritance can be handled at the same time. There are genuine perils in handing life-changing amounts of money for those unprepared and ill-equipped to manage this process. The problems of ‘trust fund’ children are well documented, and the phenomenon can be seen even when wealth is inherited later in life. Many wealthy families have a rogue element – children who have been handed too much money too young, and squandered it.

In general, those who stand to inherit have a better chance of managing money well if they understand that it is difficult to earn.

In general, those who stand to inherit have a better chance of managing money well if they understand that it is difficult to earn. These lessons can start relatively early – by opening a savings account, or a small shares portfolio. This can help children learn about investing and the power of compounding. You may also want to put your children in touch with your financial adviser, who should be able to explain the details of how money will be passed across, basic details of the investments that will be held, and how the children will benefit.

No-one can pretend these conversations are easy. Parents may worry that children will decide to put their lives on hold as they wait for wealth that might arrive many years in the future. Will the prospect of wealth further down the line stifle their ambition and mean they don’t have the chance to achieve success on their own merits? Might it create an uncomfortable tension between adult and child as the child starts to see their parents as a cash cow? However, if they are going to inherit significant wealth at some point, it’s much better that the next generation is educated on financial matters.

There are reasons not to divulge specific details of all the inheritance that might come their way, but this should not prevent discussion about the principles of managing money. Equally, your children probably have a reasonable idea of how much money you have – that should be clear from the size of your house, your car and your holiday choices.

It may also be worthwhile assigning smaller sums over an extended period of time. This can not only help to mitigate inheritance tax liability, depending on whether any gift tax rules apply, but also gives children the ability to become used to wealth without the pressure of dealing with life-changing amounts.

In most cases, it’s an uncomfortable conversation. In preparation for it, it might be worth asking how much detail the children want to learn about the family wealth, and to make it a collaborative process.

It’s possible you may receive some push-back. Inheritance may feel like many years away for children and requires them to reflect upon the death of their parents. In most cases, it’s an uncomfortable conversation. In preparation for it, it might be worth asking how much detail the children want to learn about the family wealth, and to make it a collaborative process.

What should a discussion about money include? There are key points to understand about managing wealth: how to generate an income, for example, or the importance of preserving a portfolio against inflation. In this way, heirs can be taught how money can grow over time and provide them with financial security, rather than just being a means to buy things. For those with significant wealth, involving children in charitable programmes can demonstrate how wealth can be used to change other people’s lives or make the world a better place.

If you are still uncertain about whether children can handle the sudden arrival of significant wealth, it is possible to place assets in trust, incorporating incentives and flexibility. This can set parameters for inheritance, such as requiring an heir to have a job or not marry below a certain age. There is a danger that this could provoke legal challenges to the trust if the parameters are too constraining. One option is a ‘principle trust’, where the trustee has discretion to make distributions based on certain guiding principles, without being overly prescriptive.

Those with wealth in multiple jurisdictions need to look at the inheritance tax rules in each country, which can affect the ultimate decision on who receives what. This is particularly important in countries with forced heirship rules to protect the rights of children, including Luxembourg and France – although spouses are not protected by the rules, and can be excluded. Forced heirship also needs to be considered when making gifts. Third parties may only benefit from gifts or legacies if the assets fall outside the parameters of the forced heirship portion.

Inheritance can be a contentious business and tough to discuss, and the greater the wealth, the greater the likely complexity. However, by discussing it ahead of time, you may save family members years of discord (not to mention legal costs). At the same time, it enables you to prepare your family to deal responsibly with the wealth they inherit. It is difficult, but not as difficult as the alternative.