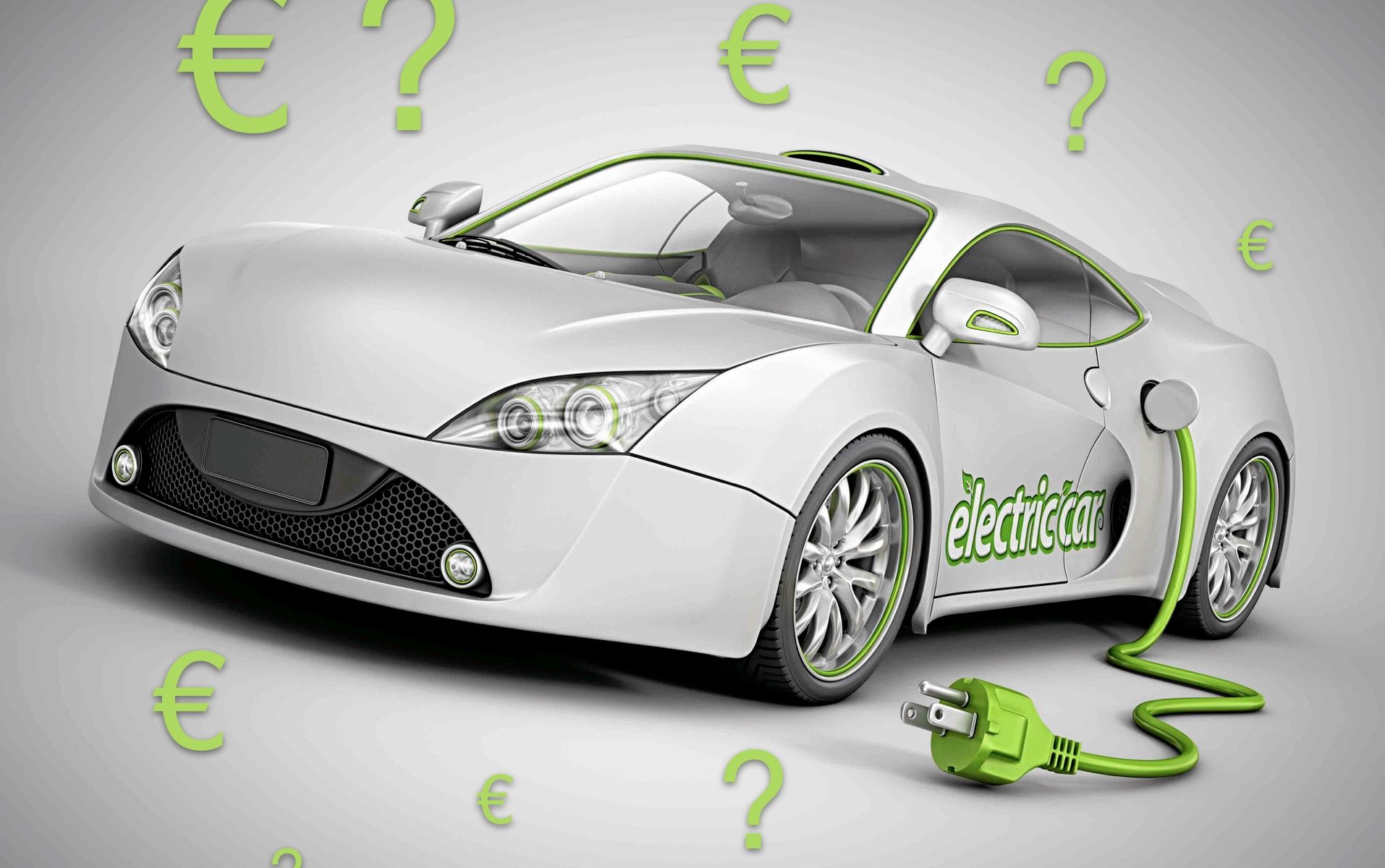 For some years now, the launch of all-electric cars with a compelling battery life and performance worthy of their internal-combustion cousins has piqued the interest of Luxembourg drivers. Electric cars are looking more appealing by the day and the environmental benefits are a given, but are they worth investment? Find out more with myLIFE!

When it will cost you

Electric cars are more expensive upfront than their petrol or diesel counterparts. It will naturally depend on the model and options you’re looking for, but city cars start at around EUR21,000 and luxury models can exceed EUR75,000. Though prices are falling and narrowing the gap, you will still have to shell out more for an electric car than one with an internal combustion engine.

On top of the initial cost, replacement batteries also drive up the price, with a battery for a small urban car often topping EUR4,000. But with an average lifespan of 150,000 km, you won’t need to worry about replacing it often. In addition, some manufacturers let you lease the battery rather than buying it. Plan to spend an average of EUR70/month if you go this route.

Lastly, if you believe that time really is money, charging an electric car can cost a fortune. Unlike a traditional petrol or diesel engine, it takes a lot longer than five minutes to “refill”. Between rapid charging stations that charge to 80% capacity in 30 minutes and household outlets that take 8 hours for a full charge, you’ll need patience and an ability to plan ahead. Fortunately, the industry continues to progress on bringing charge times down.

What it will save you

It goes without saying that you’ll save a lot of money on fuel. Generally, 100 km in an electric car costs EUR2, compared to at least EUR6 for diesel engines (which are already cheaper than conventional petrol engines). This means you can cut your fuel costs by two thirds! What’s more, you have a supply right in your own home. Remember, you can use the same electricity to charge your car that you use to heat your oven or cool your refrigerator – there’s no need to change your set-up.

Electric cars have lower maintenance costs, as you don’t need to replace the motor oil, filters or exhaust pipe, and there’s no wear and tear from internal fuel combustion.

Electric cars also have much lower maintenance costs, simply due to the fact that you don’t need to replace the motor oil, filters or exhaust pipe, and there’s no wear and tear from internal fuel combustion. Yearly oil changes are a thing of the past, saving you around EUR100 each.

The most important part of your electric car – and one that you’ll have to keep a close eye on – is, of course, the battery. The good news is that general wear and tear is much lower with electric cars than petrol or diesel, for the same number of kilometres.

Environmental friendliness is probably the main reason for choosing an electric car. They are non-polluting, emitting neither fumes nor particles into the atmosphere, and thereby protecting the environment. This is why the Luxembourg state offers, until 31 March 2022, a EUR5,000 tax allowance to anyone purchasing an all-electric car. A nice little incentive!

Not only are electric cars better for your lungs, but your ears and nose will appreciate less smelly exhaust and noise pollution in urban areas. In fact, these cars make so little noise that others on the road might not even realise you’re there if they’re not paying attention. It’s therefore important to remain aware of your surroundings (though we shouldn’t need to tell you this, electric car or not).

Lastly, electric cars can help reduce our ‘mental pollution’ – stress! While it’s not entirely scientific or quantifiable, one could argue that they are simply less hassle than petrol or diesel cars. No more engine trouble on frosty mornings, and no more stalling on hill starts (no more gearbox at all).

The only downside: expired lithium batteries are a real environmental hazard and an optimal recycling solution has yet to be developed.

Battery life is still the main sticking point for consumers interested in buying an electric car. Though technology has made significant strides and electric cars can now theoretically go 200 km–600 km on a single charge, the fear of running out of energy is still ingrained in consumers’ minds. In addition, driving aggressively or using systems like the radio and air conditioning can cause the actual battery life to plummet far below that advertised by manufacturers. In the end, slow and steady really does win the race!

Achieving sufficient battery life across all models and installing more rapid charging stations should solve the problem, but there is still a long way to go. In the meantime, the most you can do is charge the battery regularly.

But how long does it take to charge an electric car? There is a huge difference between single-phase and three-phase, but you can estimate the charge time yourself if you know your battery power (in kilowatts), i.e. the voltage (in volts) multiplied by the current (in amps). For example: 230V x 16A = 3,680W or around 3.7kW. Then you divide your battery capacity (in kilowatt-hours) by the power (in kilowatts) to get the approximate charge time (in hours). For example: 26kWh / 3.7 kW = around 7h.

The charging cable you receive when you buy your car has a mechanism that reduces the current flowing through it to prevent overheating. This means it will take longer to charge, but it’s for your own safety.

The charging cable for standard outlets, which you’ll receive from the manufacturer when you buy the car, has a mechanism that reduces the current flowing through it to prevent overheating. This means it will take longer to charge, but it’s for your own safety. 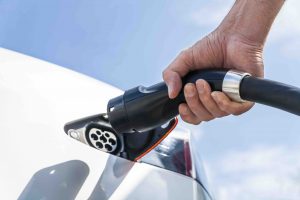 How does Luxembourg feel about electric cars? Here are some statistics to give you an idea. Luxembourg has:

From a purely environmental standpoint, buying an electric car is obviously a great idea! However, from a financial standpoint, it’s how you use your vehicle that will determine whether or not it pays off. There’s no reason you can’t take the middle road and choose a hybrid car, or perhaps even use an electric car for your commute, and petrol or diesel for weekend getaways.

No matter what you decide, buckle up and drive safely!