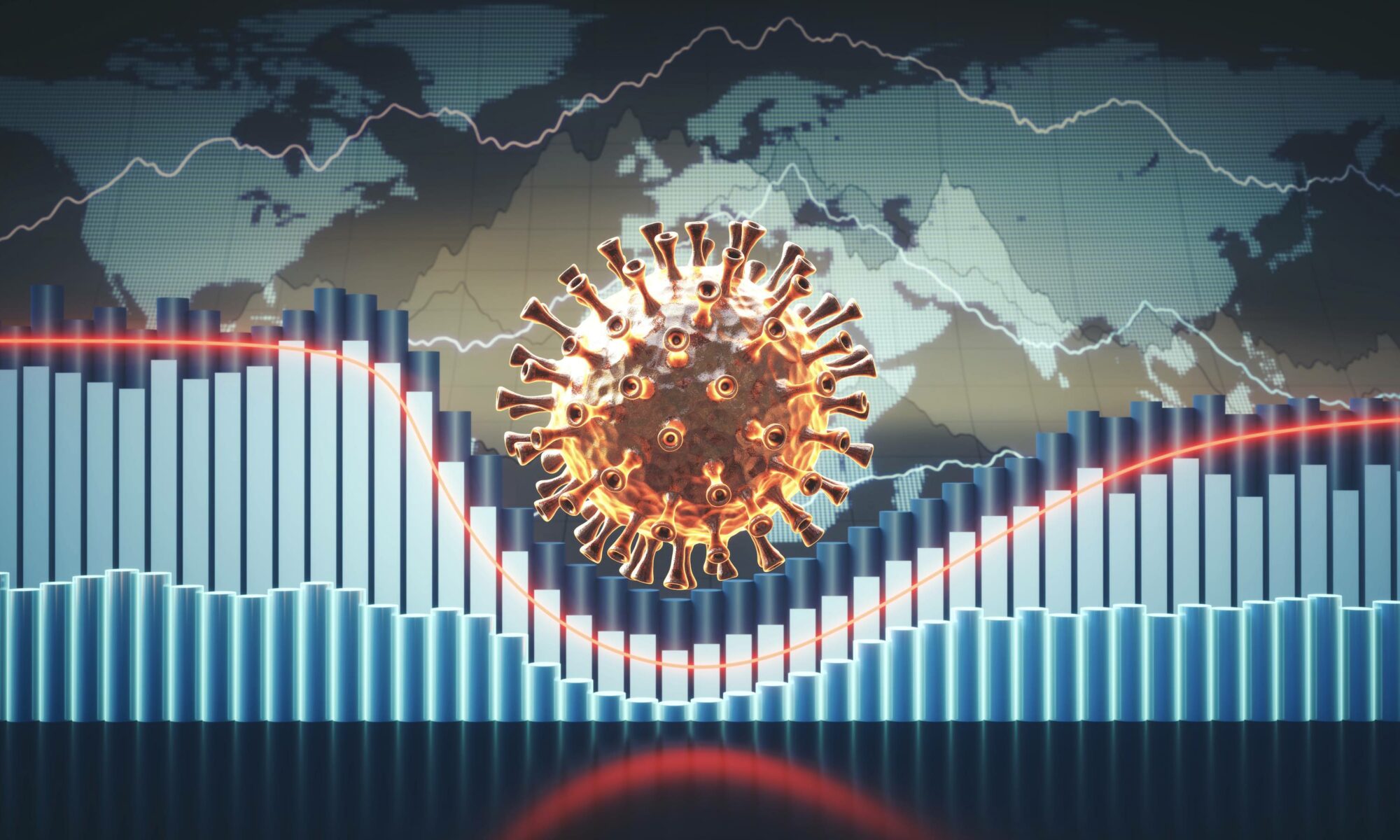 Economic data and corporate profits released in August showed that the recovery is progressing, yet it uneven and the horizon remains cloudy. Nevertheless, the MSCI All Country World Index, the Nasdaq and the S&P 500 have completed the final leg of their round trip from Covid-19 lows and back up to surpass their pre-pandemic record highs.

The kerosene fueling the ascent of equities is primarily central bank liquidity. Majors such as the Federal Reserve and the European Central Bank are still running with ultra-easy monetary policies and markets know that the hurdle for tightening is high. Normally, if inflation rises beyond central bank targets, they will temper it by raising rates. This time is proving to be different: The US Fed has said that it is prepared to let inflation run above target “for some time”. At the virtual Jackson Hole economic policy symposium – a jamboree of central bankers from around the world – the Federal Reserve Chair Jerome Powell announced that the Fed will drop its 2% inflation target (a policy dating back to 2012) in favour of an average inflation rate regime, allowing it to run “moderately” above 2%. In explaining the move, he highlighted the dangers of persistently weak inflation and the self-fulfilling loop it can create. The policy pivot means that savers and bond holders should not hold their breath for higher yields any time soon. The Fed’s decision is taking its toll on the dollar which had already been weakening. As the economic recovery slowly presses on, to protect against any eventual inflationary pressures, investors have been showing appetite for inflation-linked government bonds and gold.

The kerosene fueling the ascent of equities is primarily central bank liquidity.

What about European equities?

Across the Atlantic in Europe, monetary tightening seems even further off with July’s inflation figure coming in negative for the first time since 2016 (-0.2% YoY). While European equities had their best August since 2009, they’re lagging behind their global counterparts in the face of a stronger euro and fears about a new wave of Covid-19 on the continent. Social distancing is the new modus operandi and for establishments running below capacity, “business as usual” seems to be a long way off. A silver lining comes from the EU’s largest economy, Germany, which is now expected to recover quicker than was originally forecast. Angela Merkel’s ruling coalition predicted -6.3% growth for 2020 in April whereas new projections came in at -5.8%. Germany is determined to avoid a second lockdown and to lessen the blow from the first one, it has extended its wage support scheme (Kurzabeit) until the end of 2021.

While data may be improving, Europe houses very few of the big technology names that are propelling equity markets upwards. Most of the rally since the March nadir has been powered by a handful of big names, mainly mega-cap technology stocks meaning that investors must be attentive to concentration risk. This is perfectly illustrated by the case of Apple, which has become the first company with a valuation above the $2 trillion milestone. For this first time ever, the market cap of the US tech sector, at $9.1 trillion, exceeds that of Europe, which including the U.K. and Switzerland is now at $8.9 trillion. For context, in 2007, Europe was four times the size of US technology stocks.

What about the virus?

Good news on the epidemiological front is also giving a tailwind to equities. In countries where a second wave is surfacing, it is noted that the mortality rate seems to be more benign than during the first wave. Moreover, progress is being made towards a vaccine with AstraZeneca and Oxford University beginning large-scale human trials of their vaccine in the US, with plans to test it on as many as 30,000 adults. A final-stage test of the vaccine is already under way in the UK and could yield preliminary results as soon as next month. This is just one of the 33 of vaccines being tracked by the WHO which have reached clinical trials, while 143 vaccines are under pre-clinical evaluation.

Without a vaccine in circulation, it is unlikely that equities have reached a comfortable cruising altitude and investors should expect continued turbulence.

Without a vaccine in circulation, it is unlikely that equities have reached a comfortable cruising altitude and investors should expect continued turbulence. As social distancing ensues, it will take some time for earnings to recover fully, while market participants are currently hoping for a rapid bounce back – it could be said that the weight of their expectations exceeds the baggage allowance on this slow journey towards recovery. At the same time, the US elections and the US-China tussle will surely cause the “fasten seatbelts” sign to be illuminated more than once. A prudent approach to risk may therefore be warranted, making investments are protected, should we hit bad weather.