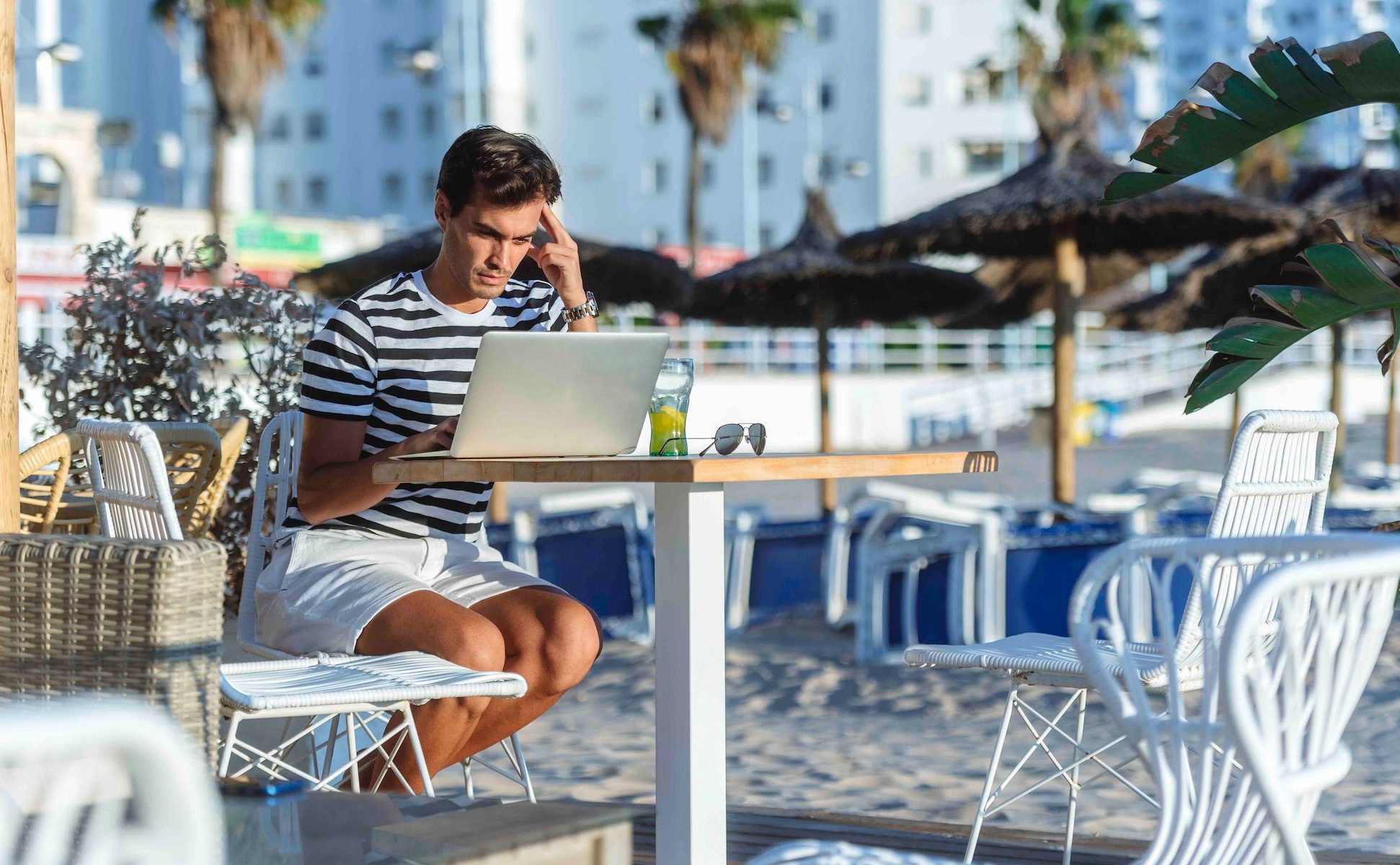 It has been a jam-packed July with a lot of events deserving comment. The overarching theme driving markets last month was undoubtedly central bank activity. For the best part of the month, investors were trying to divine to what extent the world’s major central banks, would follow through on the dovish communication issued in June. The ECB opened the door to more easing, and the Fed cut rates by 25 basis points, whilst calling time on quantitative tightening. Fredrik Skoglund, CIO at BIL, and his team review the major events of July 2019 and question their implications for investors.

At the beginning of the month, risk assets welcomed the appointment of Christine Lagarde as Mario Draghi’s successor to head the European Central bank from November 1st. It is widely perceived that Lagarde will bring about a continuation of the easier stance initiated by Draghi.

Across the pond, stocks waxed and waned on mixed messages from the Federal Reserve (Fed). Earlier in the month, Powell’s dovish testimony to Congress pushed the S&P 500 above the 3,000 mark for the first time ever. His words dispelled fears that a much anticipated rate cut would be cancelled after US employment data came out stronger than expected (non-farm payrolls rose by a net 224,000 in June, according to the Department of Labor, safely surpassing forecasts of 160,000). It seems this data point (which can be volatile), nor robust Q2 GDP growth of 2.1%, was not enough to eclipse the global economic uncertainty and declining manufacturing PMIs that weigh on the outlook. Later in the month, the Fed Vice Chair, Clarida, corroborated the dovish tone, stating that the economy is in a good place, but that “you don’t want to wait” for data to turn down to act. Shortly afterwards, Williams, President of the NY Fed chimed in: “When you only have so much stimulus at your disposal, it pays to act quickly to lower rates at the first signs of economic distress”, making a comparison to the vaccination of children against illness.

“When you only have so much stimulus at your disposal, it pays to act quickly to lower rates at the first signs of economic distress”

Such dovishness drove markets to quickly bet on a 50 basis point (bp) interest rate cut at the Fed’s July meeting rather than a more modest one of 25bp. Subsequently, the NY Fed, in a rare move, spoke out to clarify the comments of Williams, saying they were not referencing the Fed’s intentions for its July meeting. The President Trump gave his two cents and echoed Williams words on his Twitter account.

This drew criticism with analysts commenting that we face a ‘too many cooks in the kitchen’ scenario with regard to the Fed’s communication, leading to confusion in markets.

In the end, what materialized at the meeting on July 30-31, was a 25 basis point cut. The Fed also decided to stop its balance sheet normalization in August, two months sooner than previously indicated. At the accompanying press conference, the chair, Jerome Powell, mentioned three reasons for the decision: a weakening global economy, trade related uncertainty and muted inflationary pressures. Powell described the move as a mid-cycle policy adjustment rather than the start of a long easing cycle, but at the same time did not rule out another cut (“I didn’t say it’s just one rate cut”). The market perceived the tone as quite hawkish and during Powell’s speech, there was a short but violent reaction, especially at the short-end of the yield curve.

Equities also took cues from the earnings season which is now in full swing. With roughly half of S&P 500 companies having reported their results at the time of writing, 77% had delivered a positive earnings surprise, and 61% a positive revenue surprise.

Looking east, China opened its ‘Shanghai Star Market’, which should be Asia’s answer to NASDAQ. This was seen as a further effort by Beijing to encourage deregulation and more direct financing. It appears that the ribbons on the new exchange were cut at the right time, as Chinese unicorns look for other listing venues beside Wall Street for fear of further escalation in the trade spat. Funds poured into the Star Market but largely to the detriment of other domestic bourses such as the Hang Seng and the Shanghai Composite which both fell by over 1% on the day and some fear that perhaps initial gains were overdone. Authorities have tried to curb casino-like behaviour on the new exchange by limiting trading to investors with two years of trading experience and who have at least $74,000.

The regulatory shadow hanging over tech giants encroached even further in July as G7 finance ministers met in Chantilly, France to address concerns that decades-old international tax rules are not sufficient to cope with companies like Facebook and Apple, which can easily book profits in low-tax countries. The onset of digital currencies such as Facebook’s ‘Libra’ prototype was also discussed in detail and it seems that some sort of crackdown is inevitable.

Brexit came back to the forefront as a key risk to the outlook. With Boris Johnson now at the helm, a no-deal Brexit looks to be even more likely.

Brexit came back to the forefront as a key risk to the outlook. With Boris Johnson now at the helm, a no-deal Brexit looks to be even more likely. The new Prime Minister began his term by pledging to go ahead with Brexit before the October 31st deadline, with ‘no ifs or buts’. Subsequently, Michael Gove, the minister in charge of no-deal planning, saying that leaving without an agreement was now the government’s working assumption. Sterling has taken a pounding and towards the end of the month, it fell below the psychologically important level of EUR/GBP 0.91. We do not make any directional bets on the currency.