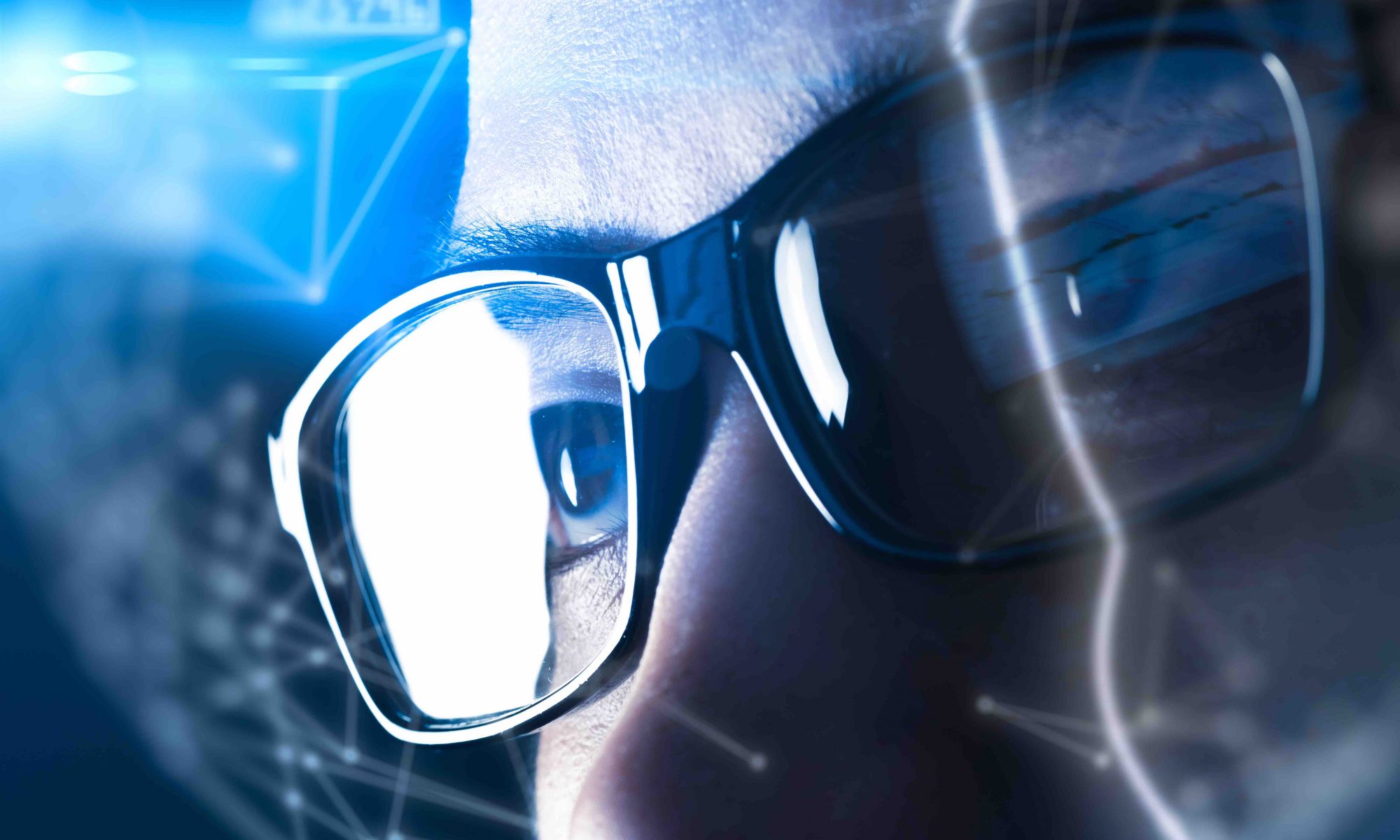 Understanding the way human beings think and taking into account the role of emotional factors and cognitive biases in their decision-making is critical in helping private build long-term investment strategies, according to Olivier Goemans, head of investment services and innovation at Banque Internationale à Luxembourg.

Across a series of three myLIFE pieces based on an extensive interview, Olivier Goemans gives us an insight into his investment philosophies. In the initial article, he outlined his belief that successful investment is based on two key tenets: A dedication on behalf of the investment manager to perpetual learning throughout his/her career, and an ability to stay true to one’s investment philosophy throughout  the inevitable fluctuations of the market and vagaries of the economic cycle. In this piece, the second in the series, Goemans discusses how behavioural finance was propelled into the spotlight in 2017 when the Nobel Prize in Economics was awarded to Richard Thaler, regarded as one of the founding fathers of behavioural economics. This was, in some sense, public recognition of the importance of this discipline which has moved from the fringes of economic theory to something that is quite indispensable in the investment process.

“Around 200 types of collective bias have been documented, albeit not all of them relevant to the financial market,” he says. “It’s something we need to be aware of rather than scared of. It’s not something that we can control, but if we understand how cognitive biases manifest in particular contexts, it can improve the way we act.”

One of those most relevant cognitive biases to consider in investment decision-making is risk aversion, Goemans argues. “When people think about their memories of life, the most positive ones come to mind, but they mostly forget the negative ones. But in financial markets it’s basically the opposite – people are more affected by losses than by gains, even if the losses are smaller. At the same absolute level, the sensation of loss is greater than the pleasure of gains. It’s something that can be demonstrated mathematically.”

Previous gains do not make current losses sting any less, since losses usually hurt twice as bad as gains make us feel good.

This is particularly relevant at times of market turbulence and applies equally to clients and to professional investment managers. Goemans adds: “A gain of 4% one year, and a loss of 4% the next will not deliver proportionate amounts of joy and pain. Cognitive biases magnify the pain from our losses and the sting of the 4% loss will carry more weight than the satisfaction from a gain of the same amount.”

In many cases, he says, cognitive biases exist because, in general, they are a positive tool – helping people to save energy by offering short-cuts in the way they think and act. They were probably a key factor in the emergence of mankind as the dominant species on Earth. But the downside can be over-exuberance and inconsistency.

Goemans notes: “One which we are almost all prone to is confirmation bias, which I observe all the time amongst my colleagues (including myself). For example, if an analyst comes to me with a long-list of arguments in favour or against a particular perspective, often reverse engineering and confirmation bias are at work. Sometimes it’s important to insist on considering contrary arguments. That’s the beauty of working with various professionals with differing backgrounds.

Related to the loss aversion phenomenon is the framing effect, which makes investors more prone to take profit on a stock than to cut their losses: “Even if an investment has dropped in value by as much as 50%, they keep believing it can recover.” The recency effect promotes a ‘short-termist’ viewpoint; after two years of soaring US equity markets, it’s hard to persuade clients that diversification is still necessary.

The belief that stock markets will continue to rise indefinitely also illustrates how easily memory can fade. In the minds of many, the financial crisis of 2007-09 is becoming a distant memory. Goemans comments: “Memories are quite short-term. I am not suggesting that we have returned to the irrational exuberance seen during the dot-com bubble two decades ago, although recently people have again embraced the idea that tech will drive the world, or in today’s terms, digital transformation.”

(…) an important lesson from the most recent crisis and those which preceded it is the need for scepticism, and the danger of being too greedy.

He argues that one of the most important legacies of the financial crisis is a reassessment of what constitute risk factors. “During the financial crisis we learned that the risk measures should not focus only on volatility, but also on liquidity and leverage, and how the connection between all three is very important.

“What scares me a bit today is liquidity. We need to learn all the time, not just from the financial crisis but, for instance, from other events, such as the US savings and loan crisis and the collapse in 1998 of Long Term Capital Management”, the high-profile hedge fund firm advised by Nobel Prize-winning economists that imploded when relatively small market changes caused highly-leveraged bets to turn sour, resulting in billions of dollars of losses.

Goemans says an important general lesson from the most recent crisis and past ones is the need for scepticism, and the danger of being too greedy. But he also sees it as a key element in the emergence of environmental, social and governance (ESG) issues as a driving force in the investment industry. “In terms of ESG, we are seeing new capacities, capabilities and models that are extremely supportive of the reconnection between society and the financial world, which is badly needed,” he says. 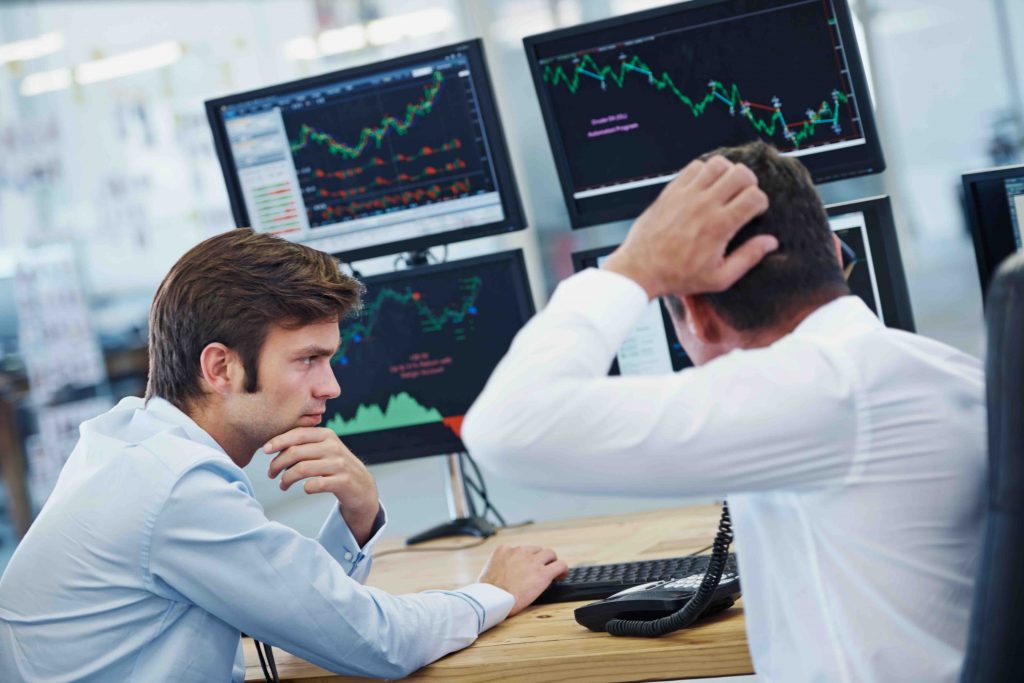 The importance of coaching and communicating

Another important legacy has been renewed appreciation of the importance of communication. For a bank like BIL with many international clients, communication – whether face-to face, by phone or through electronic media – is critical. It’s also a time-consuming, expensive and not particularly efficient process, and one than cannot easily be standardised or automated when serving individual clients.

Says Goemans: “An important aspect of what we do is coaching and communicating to our clients. It’s not just trying to show off our expertise with complex derivatives, for instance, but to help the client understand how the strategy works, what risks it involves, being factual and also trying to reconnect those emotional biases with reality. That is something that we have to do on a constant basis, as part of the exercise of transparency and of rebuilding trust.”

However, he is wary of the regulatory prescriptions that have been built into the financial services industry in response to the financial crisis, believing that there is still some way to go to have requirements formalised at industry level: “I believe there are still some initial creases in the regulation which need to be ironed out – for example, some documents, that can, at times, bring bureaucracy to the client relationship. Often in industry circles, MiFID II and the key information documents introduced by the PRIIPs regulation are still quite heavily criticised. Perhaps these could be streamlined to make the process less… clunky.” The aim of the regulation is to enable retail customers to compare different types of investment products.

Goemans adds: “The problem is that you can require institutions to provide the client with all this data, but that doesn’t mean they are going to use it. While it is necessary to have those scenario analyses and cost analyses, and to share them with clients, the requirements set out by the law could still be tweaked so that these documents hold more value for the end-users. For me, it is paramount that the document is produced to improve the clients’ understanding, and not for the sake of jumping through regulatory hoops. In fact, I believe that client engagement is built into the company culture and it’s not something that can be achieved through regulation alone.”

Fund factsheets aren’t a new thing – they have existed for many years but are rarely read. “Most factsheets, with their standardised market review and strategy perspectives, are extremely boring. The challenge is to turn these documents into something that might be helpful and give investors genuine insight. Let us hope that it is some kind of trial exercise and that eventually something better will emerge. But until then, if clients are not engaged, then unfortunately it could just be paperwork and a lot of resources, even if fewer dead trees than in the past. It is extremely expensive and, at the end of the day, the client pays for it.”

An important aspect is educating our clients. It’s not just trying to show off our expertise with derivatives, for instance, but to help the client understand how the strategy works, what risks it involves, being factual and also trying to reconnect those emotional biases with reality.