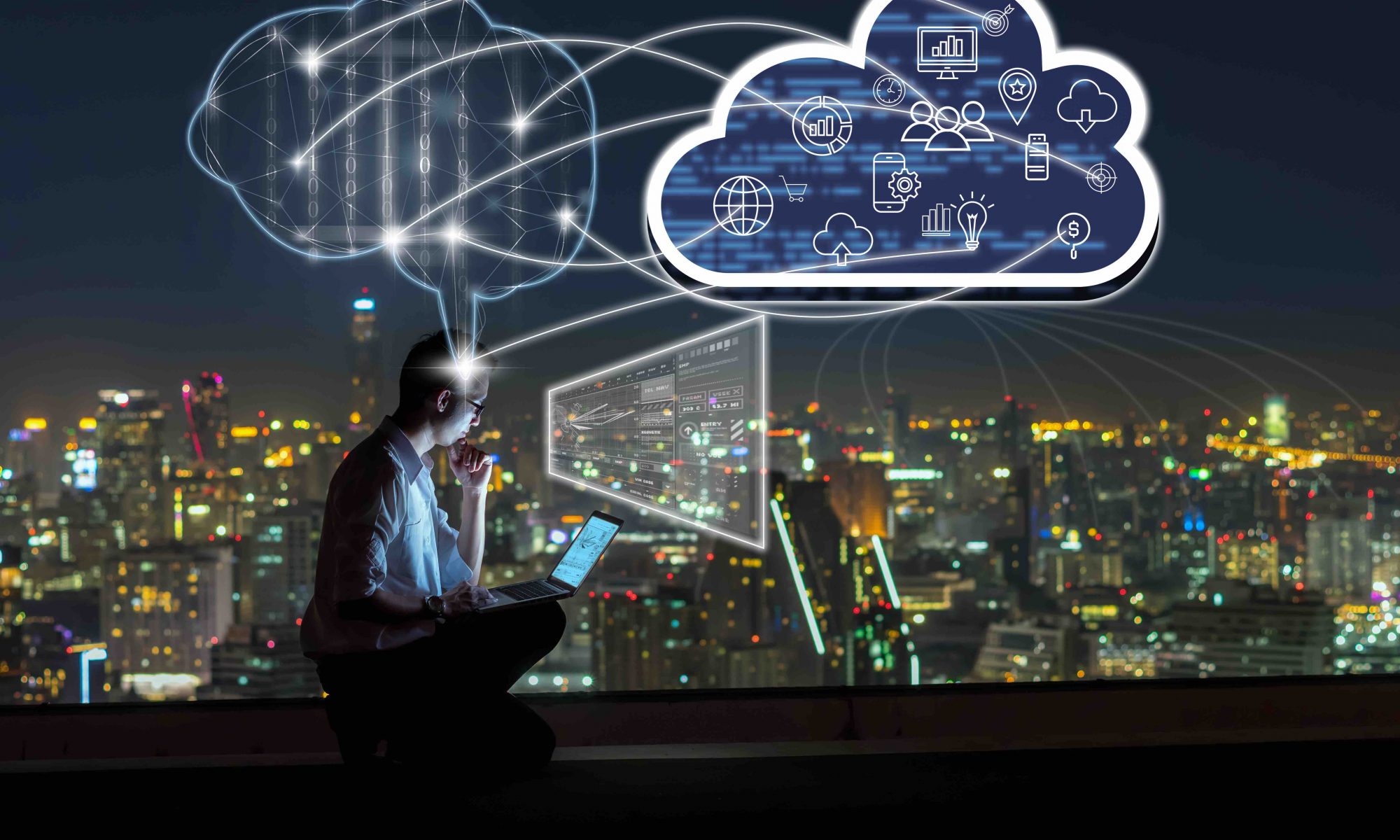 Human beings are often unpredictable when it comes to relationships, preferences, habits and purchases. The same is true when we invest. Time and again, stock market trends have shown that many investors act irrationally in certain situations. A prime example of this was the financial crisis of 2008, but the same pattern repeats every time investors get caught up in the moment and are then brought crashing back to reality, as happened during the dotcom bubble in the late 1990s. Behavioural finance is the study of this irrationality and the cognitive bias behind it.

Let’s be honest: however hard we try, we never succeed in acting entirely rationally. Nevertheless, despite the degree of irrationality that seems to characterise homo sapiens, financial theorists have long viewed the investor as some kind of homo economicus who always makes decisions based on facts alone. Their theory suggests that investors gather all of the information available and study it carefully. Investors use this information to carry out the appropriate calculations and then decide, in full knowledge of the facts, on the best way to achieve precisely defined and clearly delineated goals. This is what is meant by the ideal or rational economic agent model.

The benefit of these theories is that they produce reliable predictive models, but they sometimes seem completely at odds with the actual behaviour observed on the stock markets. It just goes to show why economics is a humanities subject rather than an exact science in which lab test results can be reproduced.

With the growth of behavioural sciences, other models have gradually emerged that attempt to account for the limited – or even minimal – level of rationality shown by the majority of flesh-and-blood investors.

Behavioural sciences demonstrate the cognitive factors and biases that are likely to influence a person’s decisions.

Based on social sciences including psychology as well as economics, behavioural sciences focus on how people actually think and behave in the real world. In particular, they demonstrate the cognitive factors and biases that are likely to influence a person’s decisions, often without their knowledge. A cognitive bias should be understood as an automatic thought process, of which we are generally unaware, that short-circuits our ability to think logically and distorts the way in which we process information. The purpose of these biases is to simplify and streamline our processing of internal information (our memory) and external information (our environment) so that we can make decisions more quickly. There is nothing wrong with such biases in themselves and they are vital if we find ourselves facing a crisis or an imminent threat. However, they can prove immensely harmful when we need to make decisions based on a rational analysis that is as objective as possible.

The study of investors’ behaviour and cognitive bias is what we call behavioural finance. This discipline gained particular prominence in 2017 when the Nobel Prize for Economics was awarded to Richard Thaler for his “understanding of the psychology of economics”.

Let’s move on from the theory now and consider a few examples to aid our understanding. myLIFE has reviewed four of the most famous types of cognitive bias to help you identify them in your own decision-making and try to mitigate the effects.

While not specific to investment, this type of bias is among those that cause the most harm to investors. Confirmation bias involves only considering information and events that confirm what we already think and ignoring or disregarding anything that contradicts our beliefs. This usually means that we arrive at our investment strategy through reverse engineering. We start with a goal in mind and then only select and consider arguments that support it.

Nobody enjoys thinking about scenarios or studying facts that go against their opinions. However, doing so is a must for anyone who wants to invest as rationally as possible. Sticking our heads in the sand is the most sure-fire way to lose a lot of money – and to miss out on opportunities to make money.

Losing a certain sum of money has a greater emotional impact on investors than gaining the same amount of money.

When we invest, we are completely obsessed with the positions that lose us money. Even if the majority of our positions are in the black, all we see is the stock that has been dropping for two weeks and we’re on tenterhooks until it rises again. “A bird in the hand is worth two in the bush,” as the saying goes, so we promise ourselves that we will be more careful and choose safer investments in future. This is what we call risk aversion.

Losing a certain sum of money has a greater emotional impact on investors than gaining the same amount of money. And this prompts us to make irrational decisions because we believe, for example, that a bad result must have been caused by a bad decision. This bias may stop us from holding on to a stock that we chose for the right reasons but which is performing poorly. Our risk aversion will mean that we are tempted to dispose of the stock when it reaches its lowest point. However, if the stock’s fundamentals are just as robust as ever, that would actually be the best time to buy more.

Conversely, loss aversion may push some investors to hold on to a stock that is in freefall, whose fundamentals have seen a major and long-term deterioration, in the vain hope that it will ultimately “come right again” and they will recover their money.

As the name suggests, overconfidence is our tendency to overestimate our abilities. In investment terms, this manifests itself as a belief that we are always right, despite clear evidence to the contrary. Or we might believe that we have discovered the investment of the century that nobody else has spotted.

This bias often causes investors to buy and sell at a faster rate because they think they know better than everyone else. Investors who do this have to pay transaction costs that may end up weighing heavily on the overall profitability of their portfolio – especially if their picks fail to significantly outperform the rest of the market.

The opposite of overconfidence is self-denigration, which is when we come up with a long list of valid and invalid reasons as to why our portfolio holdings are bound to perform poorly in the future. It’s similar to pretending not to have studied at all just before a test at school so that you can justify getting a bad mark. It helps the investor to psychologically prepare themselves for a potential disappointment if the investment actually does perform poorly. It may even help them feel better about it. The problem with this bias is that it tends to prevent us from taking action, whether that means buying a stock or selling a position.

This bias may manifest itself as an inability to wind up a position when the underlying business is showing signs of deterioration on the grounds that we have already invested a lot of money.

Have you ever bought tickets to a show in advance only to discover that the show is rubbish and your friend is throwing an amazing party on the same date? Most of us would go to the show anyway on the grounds that we already have a ticket. We choose to have a bad night instead of a good night despite the fact that going to the party wouldn’t have cost us any more money than what we had already spent on the show. This is how a sunk cost works: we behave irrationally and fail to properly assess the options open to us because of a past investment that we can’t get back anyway.

When we invest, this bias may manifest itself as an inability to wind up a position when the underlying business is showing signs of deterioration on the grounds that we’ve already invested a lot of money. The question to ask yourself is this: what would I do if I had invested someone else’s money rather than my own?

Behavioural finance highlights the cognitive biases to which investors unwittingly succumb when they make decisions. Considering human nature and the biases that influence you will help you to invest more thoughtfully. This article has covered a few such biases but there are many more. The myLIFE team would be happy to address this topic again if it would help you to better understand investment in all its forms so that you can make more well-founded decisions in future.