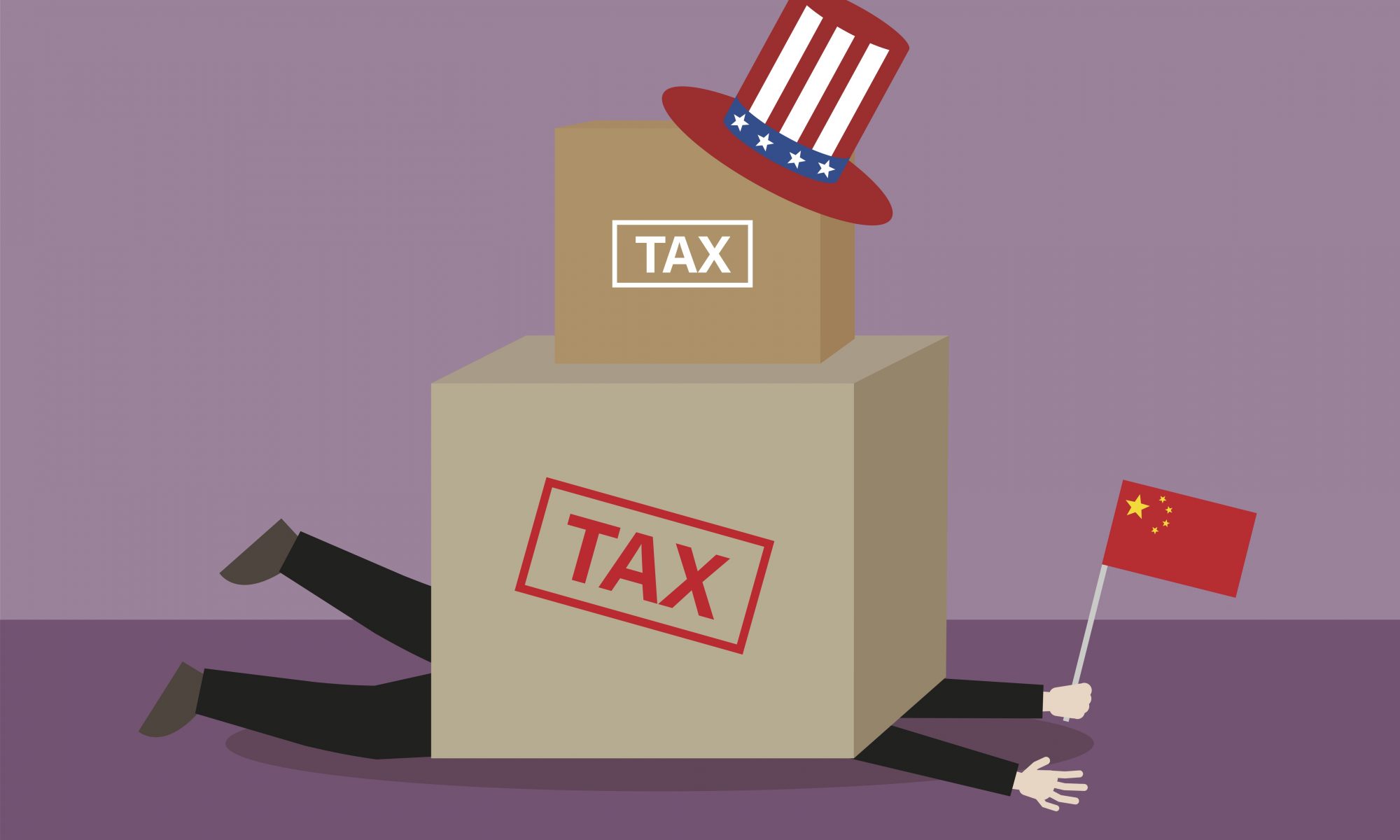 Economies wax and wane through stages of contraction and expansion. We seem to be nearing the end of a protracted phase of expansion and across the board, manufacturing PMIs (a leading indicator that forebodes future growth) are grinding down. In normal circumstances, this late-cycle environment can be a fruitful time for risk assets. However, with bi-polar trade policies emanating from the US, and with bond yields at unprecedented lows, relativism is dead. Fredrik Skoglund, CIO at BIL, and his team review the major events of August 2019 and question their implications for investors.

What is certain is that ongoing trade tensions, primarily between the US and China, are accelerating the slowdown. August saw a new round of skirmishes break out: Initially, hopes were high for a resolution with both sides back around the negotiating table in Shanghai. Then, President Trump abruptly announced fresh 10% tariffs on the remainder of Chinese exports to the US (worth around $300bn), beginning September 1st. China allowed its currency to slip past the psychologically important 7 USD level. The US yield curve inverted (for the first time since the financial crisis) and investors dropped risk assets like they were hot causing MSCI’s broadest index of world shares to have one of its worst days in years. We saw an exodus into safe haven assets such as gold (which surged past $1500 a troy ounce), Treasuries, Japanese Yen and the Swiss Franc. China was labelled as a currency manipulator, then the US changed direction, deciding to postpone around half of the new tariffs until December 15th. Markets initially bounced on this news, until they digested the fact that this simply represented prolonged uncertainty. Beijing retaliated with tariffs in a range of 5 to 10% on $75bn of US imports. This move was met with an increase in proposed tariffs from the US and a wildcard threat from Trump to declare a national emergency in order to oblige US firms to cut ties with China. Then, China may or may not have phoned the US, to call for more talks. And as it stands, Trump is once again optimistic that a deal can be struck.

We are not so optimistic on this front in the short-term, believing it could still be years before a deal is signed, sealed and delivered. And the ongoing uncertainty is going to continue weigh on global growth…

Due to strong domestic demand, the US economy is somewhat insulated from the turmoil – but not immune.

US economy – insulated but not immune to trade tensions

Due to strong domestic demand, the US economy is somewhat insulated from the turmoil – but not immune. Second quarter growth was in line with expectations, at 2.1%, driven by resilient consumer spending and a robust service sector. The Bloomberg consensus expects full-year growth of 2.5% and we believe this to be achievable, especially given the recent pick-up in investment. However, the Markit Manufacturing PMI fell into contraction territory in August to 49.9, its lowest level since 2009, driven by a deterioration in exports. If this seeps into employment and wage data, the US consumer’s ability to prop up the economy is going to lessen.

Seeds of recession seem to be germinating in Europe

The picture is much more ominous in Europe. In its largest economy, it seems that the seeds of recession are already germinating. Germany’s economy shrank by 0.1% in the second quarter, due again to a slump in exports. The Eurozone is shouldering a lot of collateral damage from the US-China dispute due to the export-oriented nature of its economy. With confidence taking a hit from trade uncertainty and growth slowing, demand for the continent’s key exports such as industrial machinery is in decline. Europe’s soap opera with regard to politics, also continues to mar the outlook. Boris Johnson received the Queen’s approval to suspend Parliament for five weeks in order to curtail the efforts of MPs who hope to pass legislation to avoid a no-deal Brexit on October 31st. Germany’s coalition came under renewed scrutiny amidst local elections and Italy’s President Matterella stepped in to call elections after the ruling coalition crumbled. It seems that Matteo Salvini – who initiated a vote of no confidence in the government (which was a coalition between his own party Lega and the anti-establishment Five Star) in order to gain an outright majority has effectively shot himself in the foot. Now, the previous Prime Minister, Giuseppe Conte, who resigned after Salvini’s move, has been given a fresh mandate by President Mattarella to form a new government and it looks like the PD Democratic party and the Five Star movement are about to join forces, pushing Lega to the wayside.

Central banks to the rescue?

Given the dire outlook, hopes are high that central banks will step in to save the day. With Draghi having described the eurozone economy as “getting worse and worse”, stubbornly weak CPI data, a decline in inflation expectations and a lower path for global oil prices, as implied by futures markets, the ECB is expected to unveil a huge easing package at its meeting on September 12th. This could include a rate cut, a tiered deposit rate system, a fresh asset purchase program and/or extended forward guidance. Albeit, it is expected that this may have to be met with fiscal measures if it is to achieve a strong and lasting impact. Shortly after on the 18th, markets expect the Federal Reserve to cut interest rates once more with traders pricing in a 91% probability of a quarter-point cut. It seems a feedback loop is forming between monetary policy and trade policy and this could influence the Fed to make more insurance cuts this year.

With a Trump-shaped shadow over the table, it was definitely prudent to cash in some chips.

How to position: Prudence is the name of the game

We decided to further trim our overall equity exposure at our August allocation after US-Sino tensions flared up again. We move the proceeds into safer realms of the fixed income world such as short-term US Treasuries and money market instruments. Like we mentioned in the introduction, risk assets typically have a good run late cycle, but the conditions in which we operate are not so ‘typical’, and we see risks as skewed to the downside. With a Trump-shaped shadow over the table, it was definitely prudent to cash in some chips.