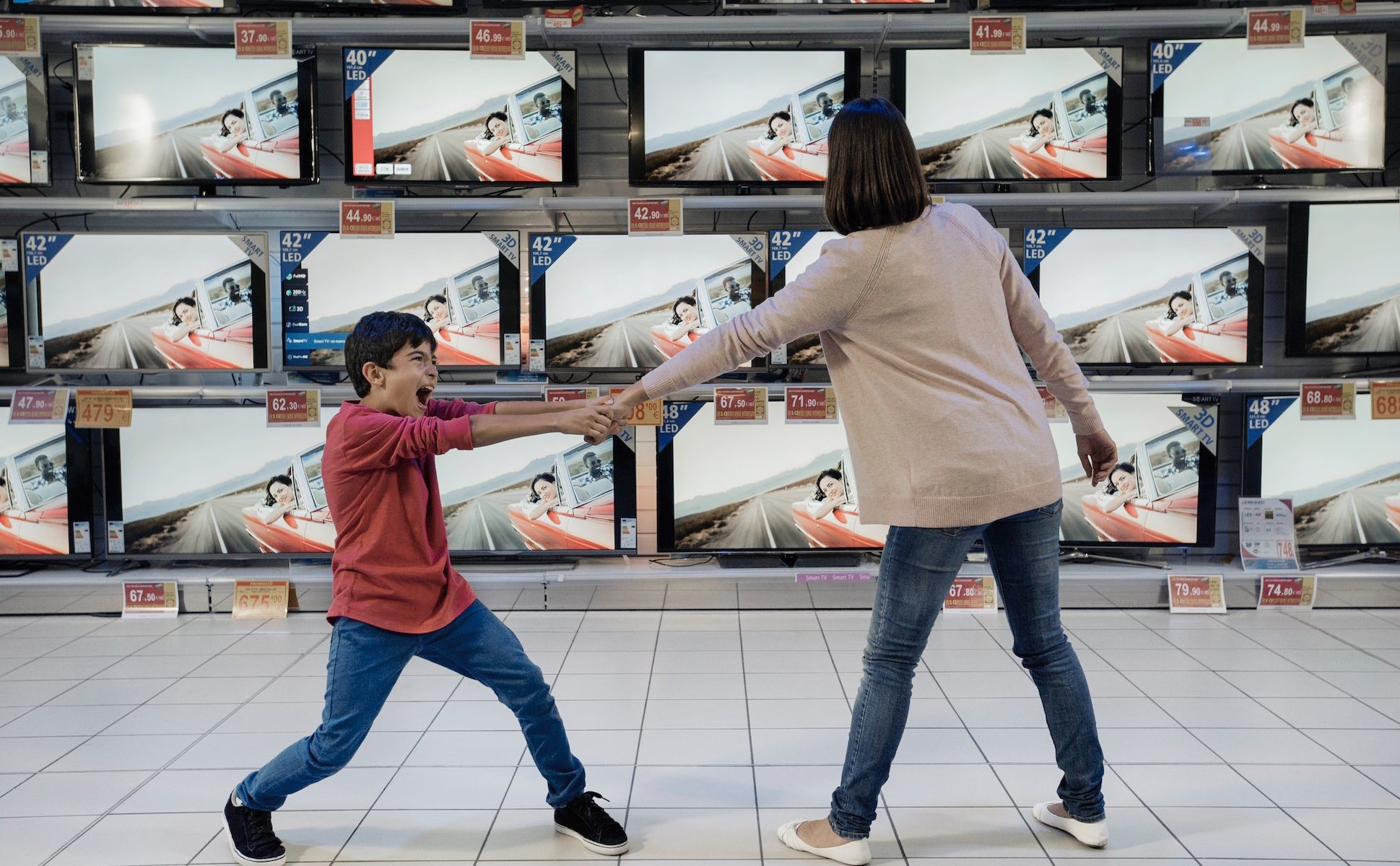 When you’re on a budget, it’s not always easy to distinguish the things you really need from those you only want, or to stay one step ahead of marketing strategies designed to crack even the savviest of consumers. That’s why myLIFE has made a list of budget-busting pitfalls to avoid, as well as some advice to help hone your intuition when it comes to financial planning.

We’ve talked about the sneaky marketing strategies used by your favourite brands, helped you make a plan for surviving sales season without going broke, and alerted you to the dangers of an inflexible family budget. Now, let’s take a look at some all-too-common errors that can completely derail your spending plans. When it comes to these missteps, knowing is half the battle!

Allocation is trickier than it looks

Deciding how much income to put into which budget categories can be tougher than you think. Why? Because when we imagine our budget, most of us have a tendency to minimise the importance of certain expenses: not only those we feel are unlikely to recur, but also (and above all) those tiny purchases we might make every day, like a snack bought while out shopping or a coffee on the way to work. If you don’t watch out, these mini “accounting errors” can have a serious impact on your budget over time.

We’re willing to spend a lot more on something when the cost is broken up into smaller amounts paid out once a month or every day.

Another tricky aspect is budgeting with varying timeframes. We’re willing to spend a lot more on something when the cost is broken up into smaller amounts paid out once a month or every day. Advertisers are well aware of our tendency to want to know how much things cost without having to consciously account for them, and they will often use it to try and get us to spend more.

This is the strategy behind all those media and gym subscriptions for “just €2 a day”. It may not seem like much, but it adds up to a whopping €730 a year! According to Statec, that’s almost as much as what the average Luxembourg resident spent on leisure travel in 2017 (€808). Not as cheap as it seems, is it?

Even the way we label our spending categories in our minds can cause problems. When buying something new, you should be mistrustful of the little voice in your head telling you to see it as a useful investment, as opposed to an extra cost. More often than not, this is only an excuse to justify getting something you want.

Several studies have shown that people spend money differently depending on where it comes from. Surprise cash is more likely to be spent more frivolously, and on something more expensive, than income from a regular source like your monthly salary. This is especially true of unexpectedly large bonuses or birthday money given to children.

The clearest example of this phenomenon are lottery winners, many of whom find themselves on the brink of financial ruin shortly after winning a large sum of money simply because they were too extravagant with it. Often, windfalls make us spend carelessly.

Studies show that households tend to make incautious use of their tax refunds.

Even more surprisingly, the same studies show that households tend to make incautious use of their tax refunds. This income is difficult to anticipate, and is thus seen as a kind of “gift” that we are only too quick to trade for some luxury we don’t need. But in reality, it’s not a gift at all! It’s money we overpaid the government. Logically, we should reallocate this income to all the budget categories we had to take it away from before, not funnel it into a new out-of-budget expense.

Of course, there’s no harm in treating yourself once in a while. Just be sure to think twice before splashing out, and ask yourself whether the money wouldn’t be better used to cover a major necessary expense, like finally getting that leaky roof fixed.

Budgeting by month can fail

Budgets are designed around the length and frequency of payment periods, especially when it comes to setting spending limits. But studies have shown that straining to adhere to a monthly budget with too little flexibility makes it much easier to slip up or lose control. It would seem that budgets working by month alone don’t make sufficient provision for unforeseen costs, which systematically leads to needless overspending.

A better approach is to make an annual budget. This will enforce spending discipline, but also leave you with enough wiggle room.

Faced time and again with failure due to a lack of flexibility, a person might allow their accounts to creep into the red, even going so far as to spoil their chances of amassing wealth in the long term. A better approach is to make an annual budget. This will enforce spending discipline, but also leave you with enough wiggle room. A surprise expense might make a sizeable dent the month it arises, but knowing how much to tighten your belt in future months to make up for it will allow you to bring things back into balance over time.

And so can budgeting with others

It’s clear that we all ought to become highly conscious of our shopping and spending habits – and this is even more true for households with multiple people. That’s because each person may introduce a different set of income and expenses, not to mention spending priorities.

It’s only natural that family members should have different habits and tastes, but they have to bear in mind that some costs (like rent or taxes) affect them all, as they fall upon the whole household.

It’s not always easy to divvy up a household budget, especially when you keep separate accounts. To avoid unnecessary conflict over money, make sure the financial priorities of each person and the overall financial health of the household are clearly communicated. Every couple has to decide for themselves how they intend to share household expenses.

Given the fundamental economic notion that money is fungible, in theory, a rational person should regard any sum of money that is “lost” as irrecoverable, and one that must simply be deducted from their total wealth. Money you’ve spent is no longer in your possession, and you can’t get it back. It’s “sunk”, as economists put it. But in reality, we’re just not this rational. Our brains don’t like to add up sunk costs – we’d rather think about them one by one so we’re never faced with the total volume, which would be too distressing.

Take, for example, someone who subscribed for an annual gym membership that was advertised as a great deal (“Just €2 a day!”), and began paying in January. Imagine that in February, in the midst of their newfound athletic fervour, this person sustains a minor injury while working out. But instead of taking some time off, they keep going back to the gym regularly: afraid of losing their investment, they want to “get their money’s worth”. This person, like so many of us, has a strong aversion to loss. They see the mental anguish of losing money as worse than the physical pain, and continue to push forward at the risk of further injury, or even of rendering themselves unable to use the gym at all later in the year. The rational approach would be to think of the cost of the membership as sunk, with no influence over their freedom to stay home while they heal.