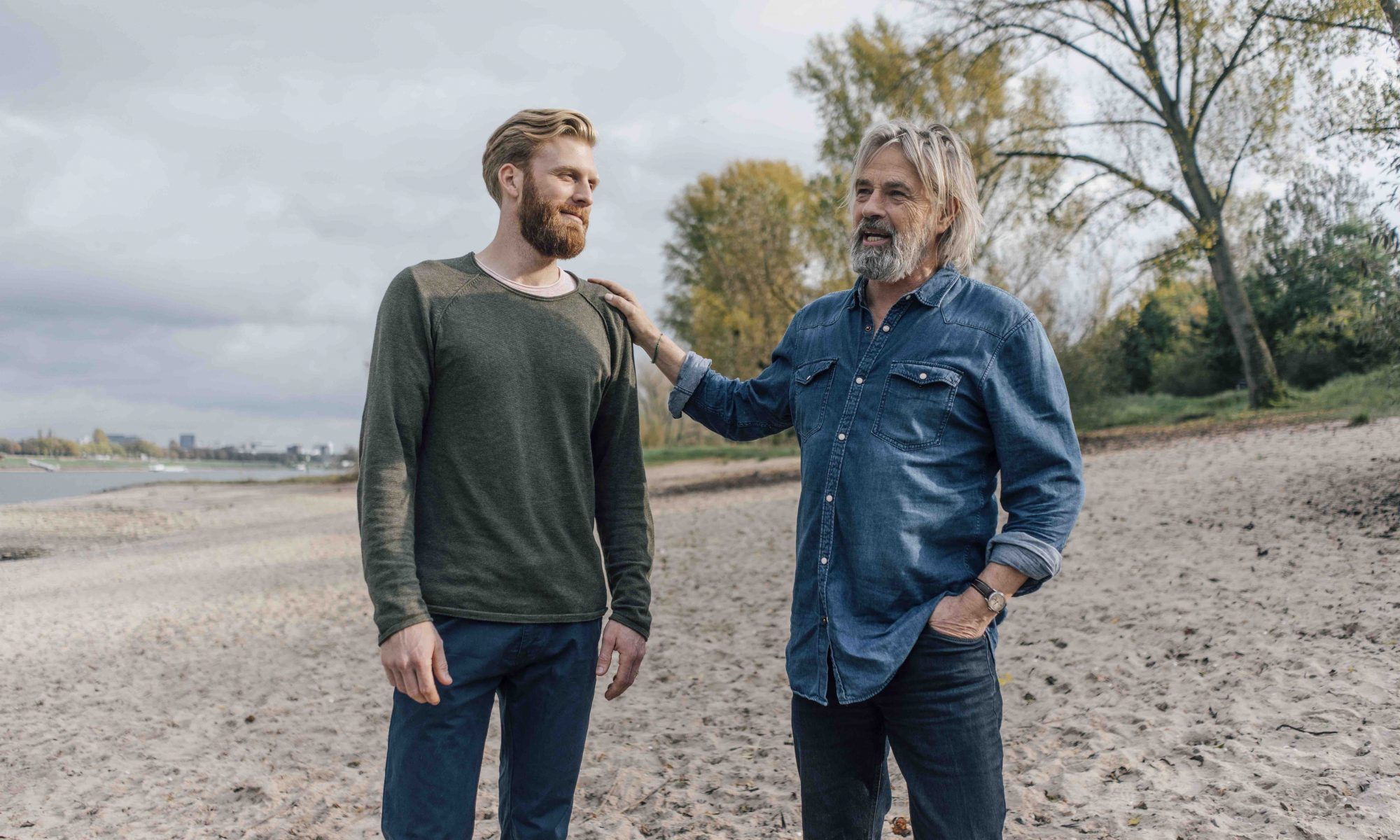 The majority of people would rather see their money or assets pass after their death to loved ones rather than the tax authorities. To maximise the amount their heirs will receive, many will look to give away assets while still alive. However, tax authorities globally are wise to potential abuses and have implemented precautions to ensure gifts are not a means to evade tax.

Each country has rules regarding gifts, in most cases designed to prevent individuals simply transferring assets while alive to avoid their wealth becoming subject to inheritance tax. In most countries, tax treatment is governed by national law where the gift is received. However, many basic principles are identical among European countries.

Inheritance tax can be heavy, particularly when transferring assets to non-immediate-family members. In Luxembourg, inheritance taxes are levied on the entire estate of individuals deemed at death to have been residents of the grand duchy – that is, where Luxembourg is their domicile and centre of their activities. Real estate, as well as assets treated as ‘movable property’ that are located abroad and taxable on the basis of citizenship, are exempted from taxation in Luxembourg; other movable property located abroad is taxable in the grand duchy, however.

Inheritance tax rates in Luxembourg range from 0% to 48%, increasing with the value of the estate and distance of the relationship between the legato and the heir. Rates are lower for bequests to spouses, children and other relatives. The grand duchy’s inheritance tax rates are not conspicuously higher than in other countries; in France, for instance, top rates can exceed 60%.

Luxembourg’s inheritance rules, like those of other civil law countries, include forced heirship provisions barring individuals from cutting off their children without any inheritance, setting minimum proportions of the estate they must receive on their parent’s death.

In practice, at least 50% of the estate must go to the children if there is one child, 67% if there are two and 75% for three or more. This can create problems in complex family arrangements, such as second (or subsequent) marriages and step-children.

Gifting assets during one’s lifetime is a useful option for limiting the estate’s inheritance tax bill, or to circumvent the forced heirship rules, but it depends on one’s ability to surrender the titular ownership and use of the assets. The authorities are alert to arrangements aimed at reducing tax liability, and insist that one cannot retain benefits from a gifted asset.

In Luxembourg, tax is levied on gifts made during an individual’s lifetime, although it is usually much lower than the liability under inheritance tax rules. For gift tax purposes, the domiciles of the recipient and donor are irrelevant; tax is payable on a proportion of the asset’s market value. If unclear, the asset must be subject to an independent valuation.

The current rates as of January 2018 are:

The tax rates are reduced for gifts made on the occasion of marriage or contracts made in ‘contemplation’ of marriage, such as property settlements.

Gifts of ‘immovable property’ – land and buildings – may be subject to an additional transfer duty of 1%. Under the letter of the law, a list of gifts should be drawn up, witnessed and signed by a notary to create an official document.

Gifts to certain types of educational institution can be made tax-free.

There are exemptions. Gifts to certain types of educational institution can be made tax-free. A more important exemption is for gifts known as a ‘don manuel’ – literally from hand to hand – that do not need to be registered with a notary and requiring no tax, unless the donor dies within the tax year. In that case, the gift is treated as part of the donor’s estate for inheritance tax purposes.

The hand-to-hand gift is reserved for specific items such as money, jewellery or artworks; the term is symbolic rather than necessarily restricted to objects physically handed over. However, even these under-the-radar transfers still require care to avoid problems.

They can be treated as taxable if the recipient declares the gift spontaneously to the tax authority, or if part of a pattern of gifts to the same person. They will also attract attention of the tax authorities if made after a request for information from the recipient, or announced that they plan an inspection or audit. And official attention will be drawn if there is suspicion of deliberate tax evasion.

Similarly, efforts to circumvent the heirship rules too forcefully may also draw attention. Giving away all your worldly goods to prevent your wayward children inheriting may not survive legal scrutiny.

Another problem is that hand-to-hand gifts may create discrepancies in the legacies left to family members, potentially a recipe for family divisions and resentment. So, while they may seem straightforward for transferring assets, always bear in mind the potential complications and drawbacks.

Alternatives to gifts exist that can both mitigate forced heirship requirements and inheritance tax liabilities, such as placing assets in a foreign trust. However, this is complex and fraught with potential pitfalls – and certainly not to be undertaken without expert advice. Also consider that some assets are not subject to inheritance tax, which may mean there is no need to give them away during your lifetime.

Gifting can be useful for placing a portion of your assets outside the reach of the tax authorities after your death. But be careful: failure to follow the rules will defeat your purpose. Never forget that the delivered information should always be considered based on your personal situation and may change with the legislation.