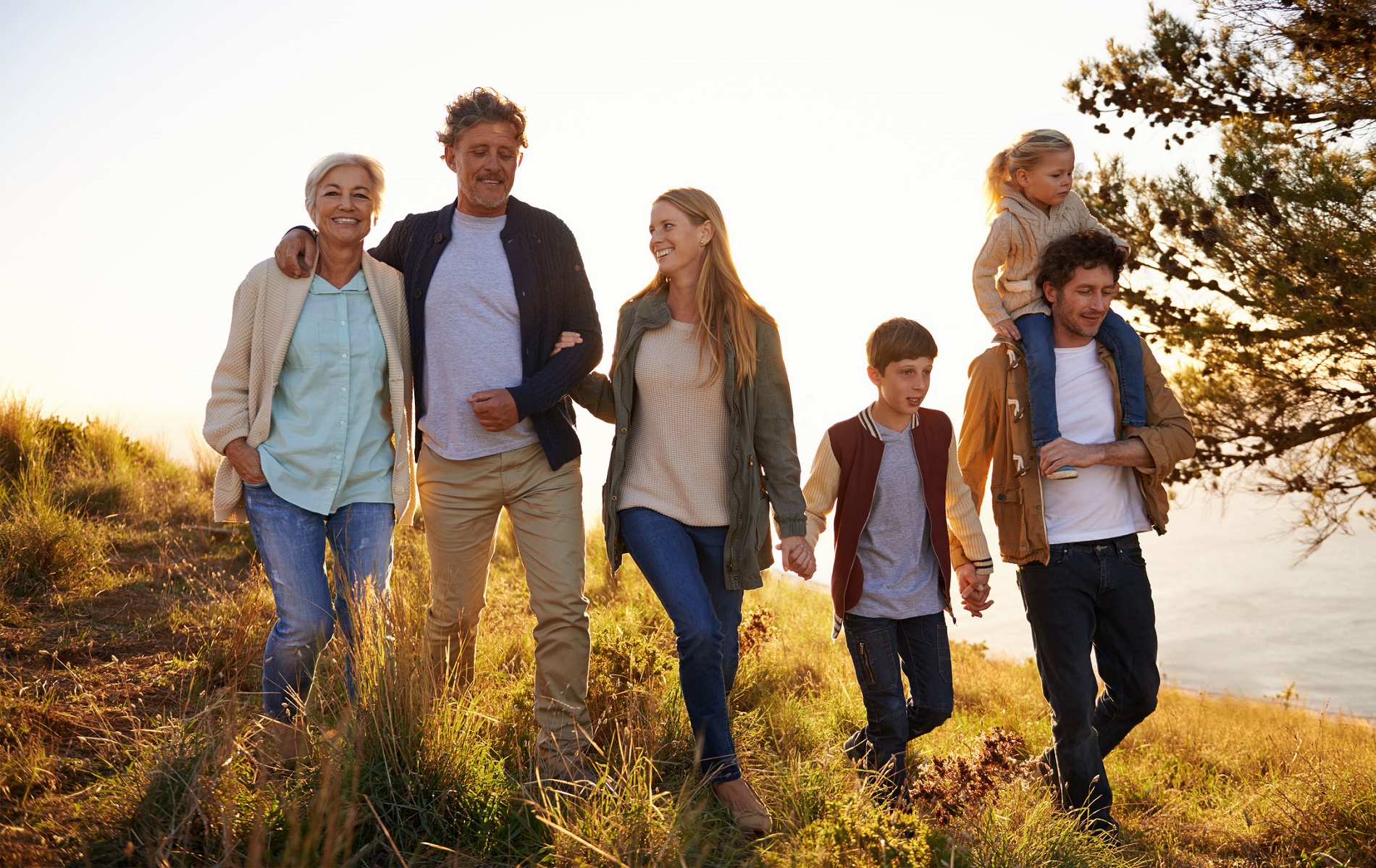 When it comes to estate planning, you can’t just do as you please. There are precise rules governing who can inherit and how much they get. Here is an overview of how it works.

When it comes to inheritance of your wealth, what counts most is not the degree of kinship with the deceased, but the order (i.e. the category of heir) in which a relative appears. The closest order excludes more distant orders from the inheritance. It is only within an order that a relative with a closer degree of kinship takes priority over a more distant relative. A degree simply means one generation.

Children inherit equal shares. Predeceased children are represented by their own descendants (inheritance by representation). No distinction is made between children born in and out of wedlock. They are all equal under inheritance law. The same goes for adopted children. The children exclude all other heirs with the exception of the surviving spouse.

No distinction is made between children born in and out of wedlock. They are all equal under inheritance law.

In Luxembourg, the surviving spouse is considered by some to belong to a second order of inheritance. This is a somewhat special order, as the spouse is a unique and privileged heir. If there are no children:

If there are children, the surviving spouse may choose:

Luxembourg law, however, provides for a “special discretionary portion for the spouse” (art. 1094 of the Civil Code), allowing the deceased spouse to leave the surviving spouse either a standard share and the usufruct of the rest of the estate, or the entirety of the estate in usufruct. The following table shows the minimum share to which children are entitled if the surviving spouse receives this special discretionary portion. It is not allocated automatically; if no provision has been made (e.g. in a marriage contract), the children inherit their portions under full ownership.

Fourth order of inheritance: other ascendants

In this scenario, the estate is divided equally between the maternal branch and the paternal branch. In each branch, the closest ascendant receives the share allocated to that branch. In the absence of ascendants in one branch, the entire estate goes to the other branch.

Sixth order of inheritance: the State

In the absence of heirs from the first five orders, the estate goes to the State.

A little confused by the technicalities? Learn who inherits what, step by step and in plain language.

A will can be used to deviate from the statutory distribution – subject to certain limits, particularly when there are children.

Can you deviate from the statutory distribution of inheritance?

A will can be used to deviate from the statutory distribution – subject to certain limits, particularly when there are children. This can also be done by means of a gift:

Can you deviate from the statutory order of succession?

Children and other direct descendants cannot be disinherited. The portion of the estate at the time of death that the deceased cannot distribute at will is called the indefeasible portion. This portion is intended to secure the rights of the rightful heirs.

On the same topic: Who inherits what in the event of your death?