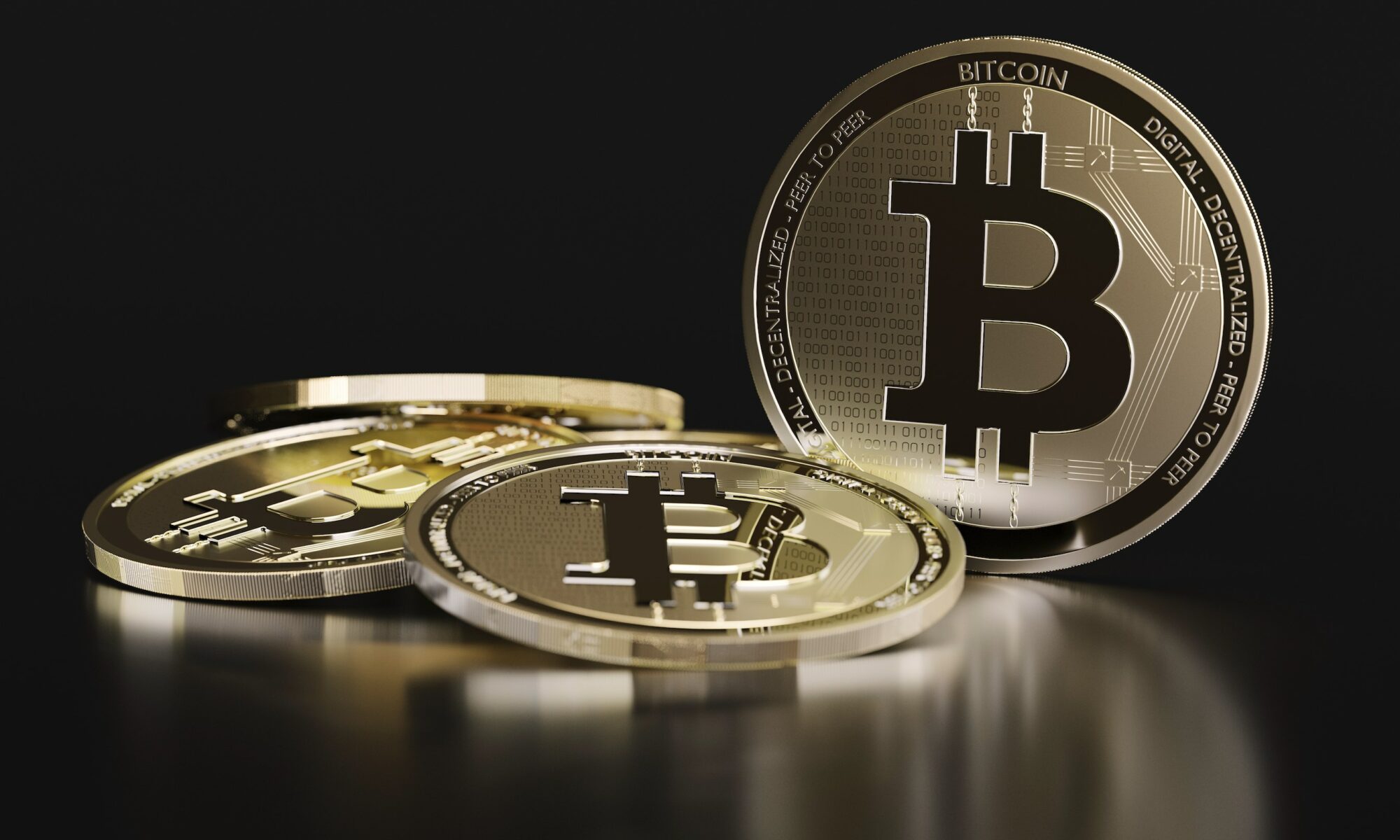 You’ve almost certainly heard of cryptocurrencies, or even of bitcoin, the most well-known among them. But do you know how they work and what distinguishes them from traditional currencies? Here myLIFE tries to explain the advantages and disadvantages of cryptocurrencies in simple and objective terms.

What is a cryptocurrency?

A cryptocurrency, or crypto asset, is the digital representation of a value. Although the comparison is not entirely accurate, it can be likened to a virtual currency (with no physical coins or banknotes). Within a network of users, it is exchanged directly peer-to-peer, without intermediaries and anonymously or under a pseudonym.

Initially designed to provide an alternative means of payment online, it is not, in principle1, a legal tender. It is neither issued nor regulated by a central bank or state and operates independently. Nor is digital money necessarily linked to currencies such as the euro, the US dollar or the yuan. Its value varies according to supply and demand: the greater the demand, the higher the price, and vice versa.

Its independence from official monetary systems makes it accessible to a wide public, and even to those with no bank account. It can be sent anywhere in the world, with no ceiling or transfer limit, and since there are no intermediaries, transactions can in principle be carried out more swiftly and at a lower cost2.

What does this have to do with blockchain?

We cannot talk about cryptocurrency without mentioning blockchain (or blockchains, since there are many of them). Most virtual currencies use this technology to manage exchanges between users. 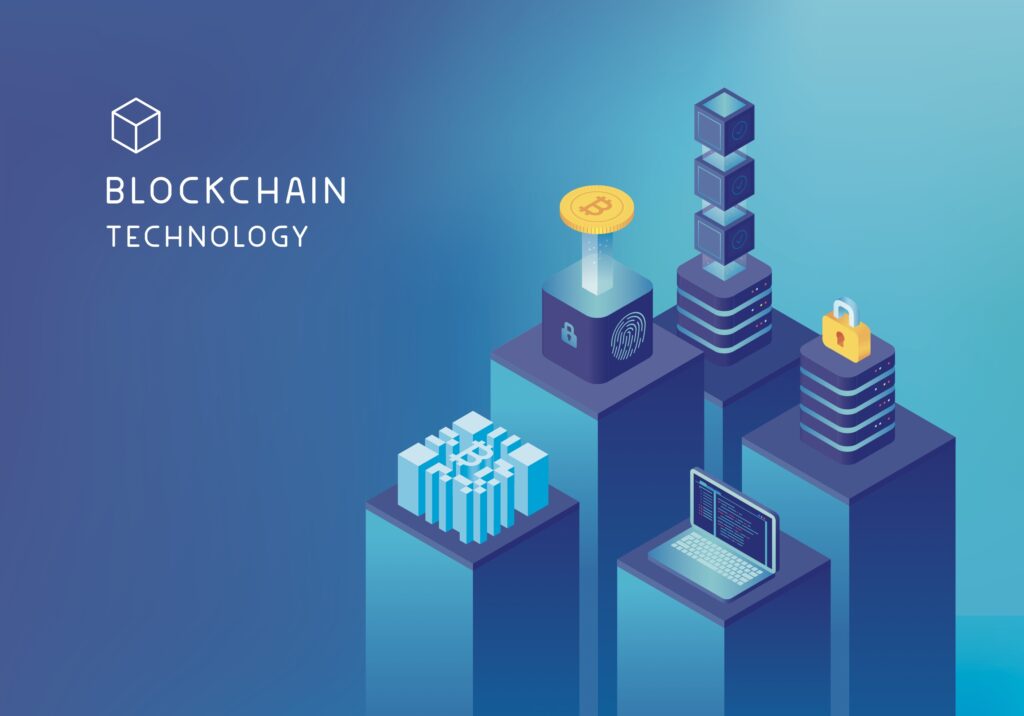 A blockchain is a decentralised and secure database spread over a network of multiple computers around the world.

A blockchain is a decentralised and secure database spread over a network of multiple computers (“nodes”) around the world. All cryptocurrency transactions are permanently recorded on the blockchain, which is like a ledger open to all that is constantly updated and duplicated across the entire network.

This structure is virtually impossible to tamper with and makes the blockchain a very secure medium for transactions. For further details, see: Understanding the blockchain.

There are now several thousand digital currencies available (bitcoin, ether, litecoin, ripple, dash, etc.), each with its own characteristics. They do not all use the same technology and are not produced in the same way. The number of units in circulation can vary from one asset to another, as can transaction speeds and purpose (means of payment, to access a specific service, etc.).

To fully understand how cryptocurrencies work, let’s focus on the most well-known among them: bitcoin.

How are bitcoins produced?

Bitcoin was created in 2009 by an anonymous individual or group using the pseudonym Satoshi Nakamoto.

New bitcoins put into circulation are created through a process called mining. The miners, a community of individuals scattered across the globe, perform complex mathematical calculations with the aid of computer power and dedicated mining software. These calculations are used to verify, secure and record transactions in blocks. This process – known as “proof of work” – takes about ten minutes. Once completed, the validated block is attached to the blockchain. In exchange for the work done and the computing power used, the miner who solves the mathematical problem receives a reward: bitcoin units (and a transaction fee).

Bitcoins will be generated gradually until a total of 21 million units has been reached.

Bitcoins will be generated gradually until a total of 21 million units has been reached (almost 90% of this total is already in circulation). The volume produced halves every four years or so. The reward for mining a block of transactions was 12.5 bitcoins in 2016, which dropped to 6.25 bitcoins in 2020, and will drop to 3.125 bitcoins in 2024 (and so on). In this way bitcoin maintains its value and avoids inflation.

Where can I obtain cryptocurrency?

Apart from mining, which requires significant financial resources and equipment, and is now becoming professionalised, you can also request crypto assets as payment for goods or services.

However, the most common way of obtaining cryptocurrency is to buy it on an exchange platform using traditional fiat currencies. Since a bitcoin can be divided into fractions (the smallest being the satoshi, equal to 0.00000001 bitcoins), users often buy only a portion of a coin.

There are hundreds of exchange platforms, each with its own characteristics in terms of cryptocurrency on offer, transaction fees applied, features, security level, etc.

→ It is important to choose the platform best suited to your needs, and to compare them in order to ensure trustworthiness. For this purpose, take a look at the comparators available online.

How is bitcoin used?

Bitcoin can be used for speculative purposes, to finance investments or diversify assets, to access specific services, or even to acquire other alternative currencies. Like any investment, investing in cryptocurrencies involves risk, and bitcoin in particular has experienced episodes of extreme volatility. It should not therefore be taken lightly.

Bitcoin can also be used to purchase goods or services online or in physical stores, more and more of which are accepting bitcoin as a means of payment.

How do you pay with bitcoin?

While the public key can be shared in order to receive funds, the private key must be kept private and secure.

While the public key can be shared in order to receive funds, the private key must be kept private and secure at all times.

Payment can be made by scanning the seller’s QR code (if the wallet is on a smartphone) or by entering their public address into the recipient field in the digital wallet.

While transactions are secure thanks to the blockchain, exchange platforms and wallets present real security risks.

What are the main risks associated with cryptocurrencies?

Cryptocurrencies, and particularly bitcoin, come with their own advantages and very real risks:

You now know a little more about how virtual currencies work, and about their advantages and the risks they pose.

While their development potential is increasingly attracting the attention of individuals, businesses and governments, their use still raises questions (impact on the environment, price fluctuations, lack of regulation, etc.) While some governments are seeking to support their growth, others have more restrictive policies towards them. Will cryptocurrencies continue to stoke enthusiasm and eventually go mainstream, or will they simply disappear? Only the future can tell!

This article is merely an introduction to the basic concepts about cryptocurrency. To learn more about the subject, please consult specialist sites offering guides that can help you familiarise yourself with the world of cryptocurrencies, such as bitcoin.org, cryptonews.com, coindesk.com, cryptoast.fr, etc.

1 In September 2021, El Salvador became the first country in the world to make bitcoin a legal tender.
2 Transaction speed and fees vary according to the cryptocurrency and the level of congestion on the network used.