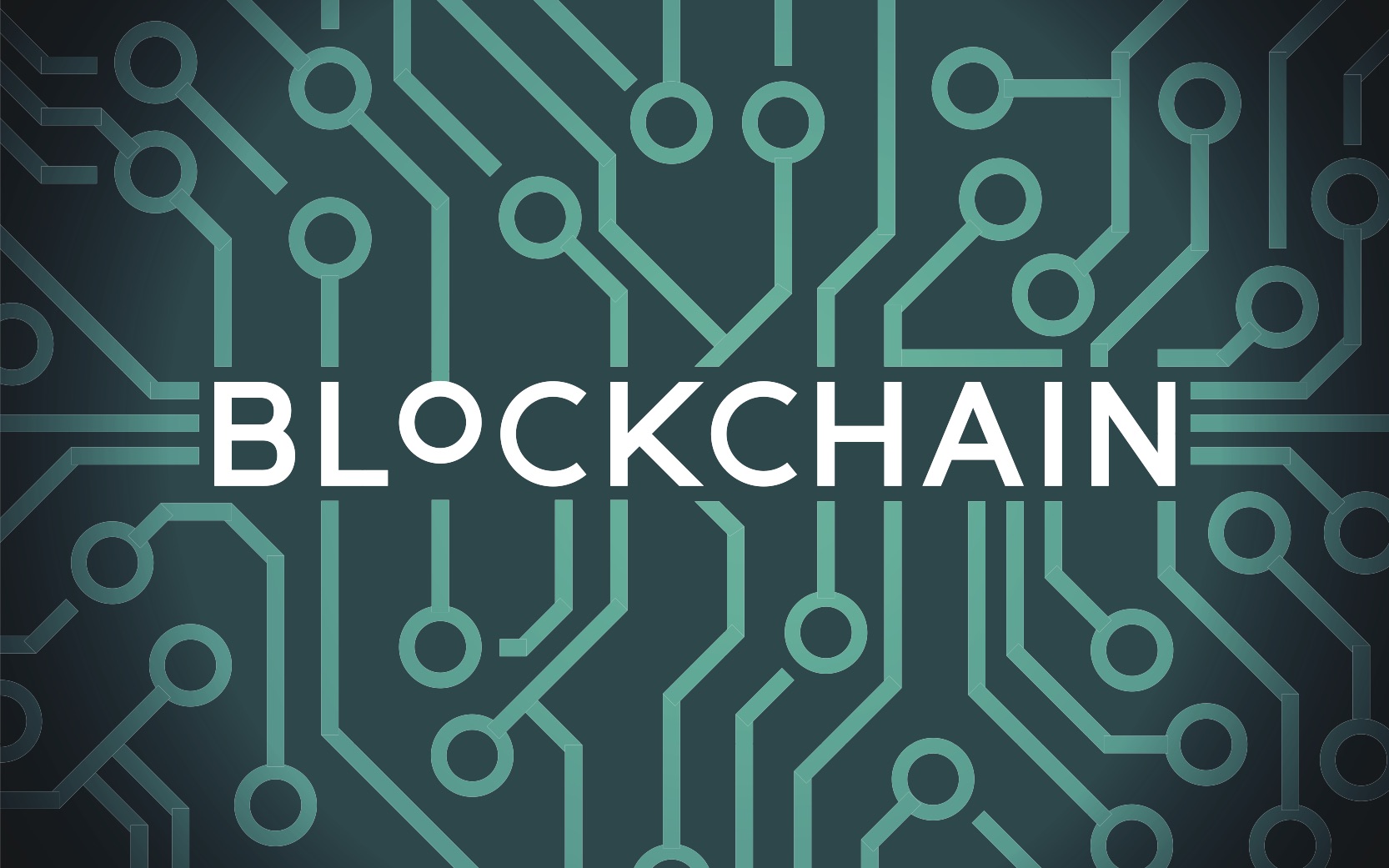 Hailed as one of the most important developments since the invention of the internet, blockchain often hits the headlines of economic news outlets around the world. Despite the buzz, however, people frequently misunderstand blockchain or confuse it with bitcoin, which is a cryptocurrency. Today, myLIFE will cut through the noise to explain what blockchain is, how it works, what it’s used for and what the benefits are.

Blockchain isn’t something you can poke with a finger or hold in your hands – it’s not a physical object. Blockchain is a form of digital technology comparable to the apps and software packages installed on your smartphone or computer. Despite its real-world applications, blockchain itself is virtual.

If we stick to a widely accepted definition, blockchain is a way to store and transfer information transparently and securely without relying on a centralised monitoring body. In other words, blockchain is a database network capable of regulating itself. All users are on an equal footing with one another in relation to the stored information (i.e. it’s a peer-to-peer system). There are no administrators, so no users have more power than their peers.

Just like a democratic republican political system, blockchain belongs to everyone and no one at the same time. The way it operates ensures that individual interests never supersede the common interests of the group.

Blockchain is like “a great big notebook that everyone can read freely and for free, and write in, but one which is impossible to destroy and whose contents no one can erase” (Jean-Paul Delahaye)

The best analogy to describe blockchain was put forward by mathematician Jean-Paul Delahaye, who described it as: “a great big notebook that everyone can read freely and for free, and write in, but one which is impossible to destroy and whose contents no one can erase”.

It may also help to think of it as a record, like your internet browsing history, that cannot be amended and is made available to users via a network.

How does it work?

The word “blockchain” just refers to the fact that the information is stored in the form of blocks.

To guarantee its authenticity, all information within the blockchain is encrypted. The system is based on public and private keys, which are long series of numerical characters. I can generate a signature using my private key and send it in a message to other users. Other users can then use my public key to verify the source of the message. Private keys must stay private and never be divulged to anyone. Summary:

This is the principle behind public-key cryptography.

All blocks of information are verified at regular intervals, and users form a network of nodes between the blocks. This means that every time the contents of the blocks are modified, all users are informed.

The key advantage of a blockchain is the fact that it cannot be falsified. The technology emerged as a response to the challenge of ensuring authenticity.

The key advantage of a blockchain is the fact that it cannot be falsified. The technology emerged as a response to the challenge of ensuring authenticity. As such, it will be particularly useful as a means of ensuring the integrity of documents or financial transactions, for example. A handwritten document could never guarantee this in the same way. Are issuers and senders really who they claim to be? How can we guarantee that a document hasn’t been fraudulently modified? Blockchain guarantees that stakeholders are who they claim to be and that the information that passes between them is authentic.

To sum up, blockchain can be used for three key functions:

As we have seen, there are advantages to using blockchain to carry out commercial exchanges and financial transactions. For that reason, blockchain is often used in conjunction with a virtual currency (also referred to as a cryptocurrency). Bitcoin is the most famous virtual currency, but there are lots of others out there. When we’re talking in general terms, the word to use is “token”.

We can thus say that blockchain is paving the way for a token-based economy – and the heightened transparency and security such an economy offers – although a number of derivatives have now emerged. These derivatives aim to solve issues associated with the way in which cryptocurrencies are used rather than with the integrity of cryptocurrencies themselves.

Before the experts start weighing in, we should clarify: strictly speaking, bitcoin is actually a coin rather than a token. Explaining the difference between the two is beyond the scope of this article, so we recommend that you check out specialist content for more information on this point.

The proof of authenticity blockchain offers is therefore a major advantage.

Who is it for?

The future looks bright for blockchain. It is a promising development for the worlds of insurance, banking, and finance more broadly, as well as administration, the legal sphere, healthcare and of course commerce. All of these markets produce contracts of varying shapes and sizes; the proof of authenticity blockchain offers is therefore a major advantage. Blockchain technology also cuts down on many of the operating costs associated with transactions.

It also offers a number of advantages when it comes to participatory economics (crowdfunding). Blockchain’s decentralised, network-based structure lends itself particularly well to this type of economics because it is inherently secure and user-friendly.

Understanding blockchain isn’t an impossible feat, but it does mean getting to grips with lots of different ideas of varying degrees of complexity. We’ve only outlined the key aspects in this article. If you want to dig a little deeper, myLIFE recommends that you read articles on specialist websites, such as “Blockchain Explained“ and “What is Blockchain Technology?“.