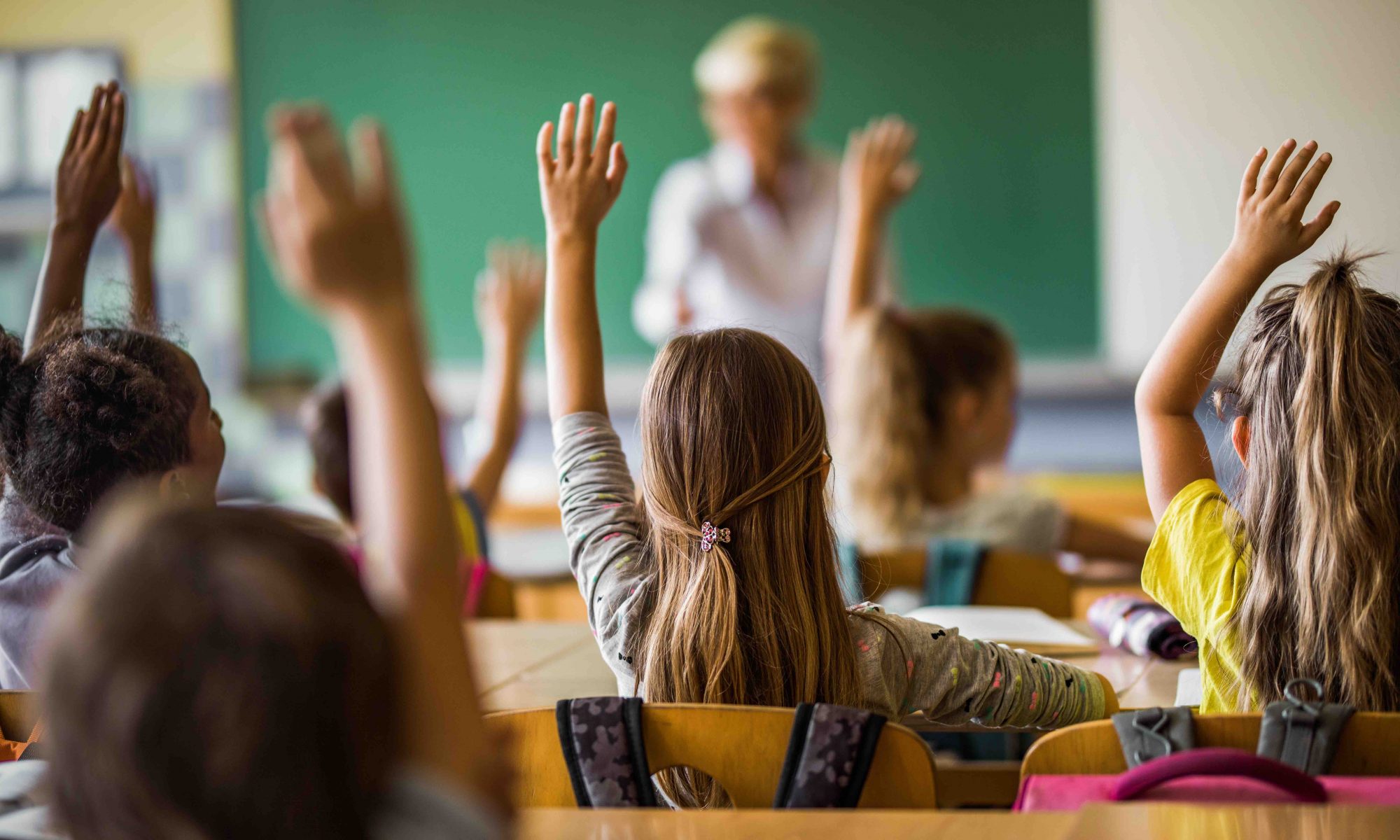 So you’ve just moved to Luxembourg, and now you’re wondering about schools for your children. Are Luxembourg schools very different from those in your home country? Can your kids enrol there? How much will it cost? What curriculum options exist? Sit back and let myLIFE give you a lesson on the Luxembourg school system.

In Luxembourg, education is compulsory for children who turn 4 before 1 September of a given year. If your child was born in Luxembourg and you register them with the local authorities in your commune, you will automatically receive a notice to enrol them in a Luxembourg primary school, called an école fondamentale, once they’re old enough. Children in the country must remain in school for 12 consecutive years.

This means that education is a requirement – but it is also a right, as stipulated in the Law of 6 February 2009 on compulsory education. It is thus impossible to bar children from entering school on the basis of religion, gender, nationality or language. Visit the Ville de Luxembourg website for other useful information, like how the different stages of education work and when classes take place.

Stages of education in Luxembourg and how they’re organised

To make it easier for foreign readers to relate, rather than try to compare Luxembourg school levels with other countries by name, let’s simply identify the age group each level pertains to. The Luxembourg school system has 3 stages.

Further study is of course possible beyond this (at a university, for example), but we won’t go into that here.

For children who aren’t residents of Luxembourg, there is no law guaranteeing a place in a school there. This doesn’t mean they can’t enrol, it only means their acceptance is up to the people who run the institution. Normally, the decision will be most influenced by where you live and how many places are available.

If you want to enrol your child in a private school, you will have to begin the process early. The sooner the better – you may even want to start during pregnancy!

If you request a place at a school that isn’t in your commune, you’ll have to justify your choice.

For primary school, parents should address their request to the school directly. If you request a place at a school that isn’t in your commune, you’ll have to give a reason to justify your choice; for example, that the child’s caregiver lives near the school or that it’s close to where you work.

To enrol a child in secondary school (also known as collège or lycée), parents should contact the school service for newly arrived children (cellule d’accueil scolaire pour élèves nouveaux arrivants), which is subject to the authority of the Luxembourg Ministry of Education.

We won’t list all of the schools in Luxembourg here, but we will say that you can start by deciding whether you’re more interested in a private or a public school for your child. You can find a complete list of Luxembourg schools in this brochure published by the Ministry of Education.

Luxembourg offers international schools […] intended for the children of expats or cross-border workers who want to send their children to school in the Grand Duchy.

In addition to the standard school system, Luxembourg offers international schools, particularly English or French-speaking, intended for the children of expats or cross-border workers who want to send their children to school in the Grand Duchy. These are private schools. Here you can find out about international schools and get useful information about the schooling of foreign pupils.

Consider your options well, especially in light of the languages your child speaks and their ability to pick up a new one quickly.

During the pre-school year and the first phase of primary school, teachers speak to pupils in Luxembourgish. Starting at age 6, classes are officially held in German, although many teachers may revert to Luxembourgish from time to time. Pupils begin to learn French the following year.

In some schools, generally private ones, all three of the main languages (Luxembourgish, German and French) are spoken from the pre-school year. And for schools that advertise themselves as European or international, the language of teaching is usually English or French.

German is the main language spoken in the first 4 years of secondary school, but after that, French takes over.

And these are just the languages used in the classroom. Naturally, secondary school students also have the option of learning foreign languages like Spanish, Italian or even Latin – and some schools offer Chinese, too! In fact, language learning accounts for an impressive 50% of schooling in Luxembourg.

Luxembourg’s school system has options for children of all ages and nationalities, with a choice of public or private schools, Luxembourgish or European programmes, and classic or general learning tracks. For each child there is the school that suits him best.