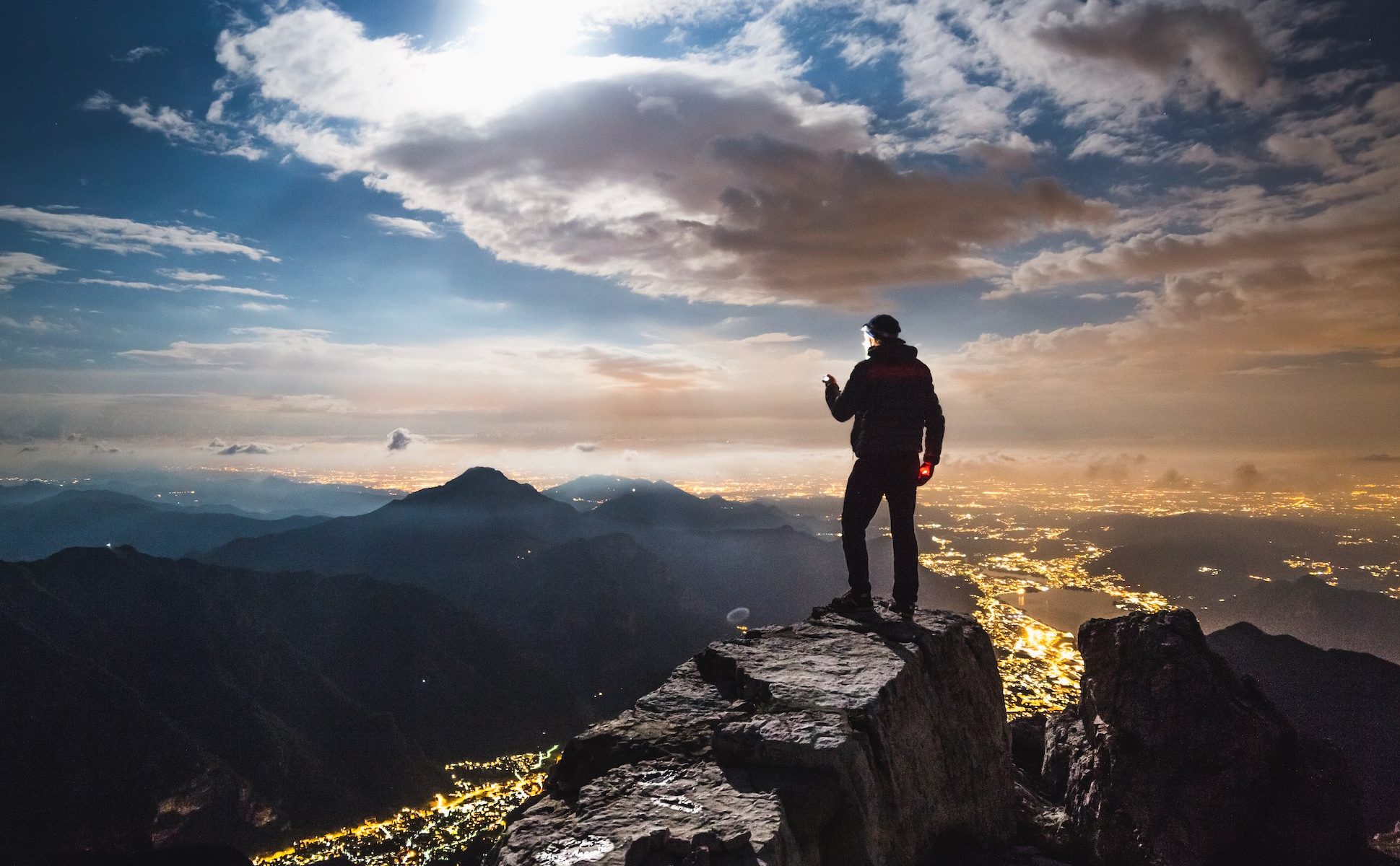 The decade since the global financial crisis has been marked by notable structural changes in the world’s economy. Interest rates have been persistently low, economic growth has been lacklustre, and some sectors have experienced significant disruption – and in some cases destruction – at the hands of new technologies, new competitors and new business models. Amid these developments, the trend toward globalisation continues, however much certain governments might wish it otherwise.

The changes have prompted a reappraisal by many asset allocators of the best way to manage investment portfolios. Does it make sense, for example, to invest in companies based on where they choose to be headquartered or listed, when they might earn revenues across the globe? For example, the luxury goods and drinks conglomerate LVMH is regarded as a French company, although only 10% of its revenues come from France, and only 29% from Europe as a whole.

Equally, at a time when companies are vulnerable to significant and sometimes catastrophic disruption, does it make sense to base investment strategies on a traditional benchmark? The risk of this approach is that it may entail investment in many long-established incumbent companies that could find themselves on the wrong end of technological change, and ignore new and smaller companies that are bringing that change about.

There are wider problems with benchmark-based investing, according to a 2014 paper by McKinsey analysts Vincent Bérubé, Sacha Ghai, and Jonathan Tétrault, From indexes to insights: The rise of thematic investing. They argue: “The short-term focus of quarterly benchmarking works against one of institutional investors’ great advantages, their long-term investment horizon.

Relative-investment frameworks can lead to an undesirable exposure to certain risks.

“A zealous focus on the benchmark means investors can miss chances to capture mispriced assets; they can also miss out on the liquidity premium, which they collect by buying illiquid long-term assets at a discount. Relative-investment frameworks can lead to an undesirable exposure to certain risks.”

Since then, many institutional investors have responded to these issues by focusing on themes. This involves identifying long-term, well-established and persistent trends in the global economy and society, and finding companies that are exposed to them, wherever they might be in the world.

This makes intuitive sense. Investing with a narrow geographic scope when companies compete globally makes progressively less sense. If a German consumer goods company is losing European market share to a more nimble French competitor, investors would benefit from having the French company in their portfolio – but the competitive threat might not be evident if their focus is solely on Germany.

The themes available tend to be broad, such as global population growth. The UN currently predicts that the world’s population will be 9.6 billion by 2050, while there will also be substantial growth in the middle classes, driven particularly by the rising prosperity of emerging market countries. This will have implications for patterns of consumption, agriculture and housing, and could greatly affect the growth prospects of companies in a wide range of fields.

In parallel, urbanisation is a major trend across the globe. Already more than half of the world’s people live in cities, and around 1.5 million people join the global urban population every week – creating increased demand for infrastructure such as energy supply, roads, utilities and mobile networks.

Meanwhile, population ageing is also changing assumptions and investment considerations. Soon there will be more over-65s worldwide than under-5s, and countries such as Japan are already well down the road toward a severe imbalance between the growing number of inactive pensioners and a shrinking active workforce. This change will mean significant opportunities for companies geared to the needs of elderly people facing decades of retirement, and those driving machines and systems that reduce the need for human labour.

Advocates of thematic investment argue that it circumvents the messy business of trying to forecast the economic outlook for individual countries. Forecasting can be a haphazard business at the best of times, and the likelihood of predicting the outlook for the future and taking the right investment decisions as a result is low.

Advocates of thematic investment argue that it circumvents the messy business of trying to forecast the economic outlook for individual countries.

The adoption of thematic approaches dovetails with the emergence of the sustainable investment movement. Investing through a sustainability lens – paying attention to companies’ environmental, social and governance behaviour – is both a theme in itself and an overlay applied to portfolios based on other criteria. For example, the growing focus on climate change and clean air and water should benefit companies active in alternative energy provision and measures to curb pollution.

Themes enable investors to look forward rather than back, which is important in an era where, more than ever, past performance is no guide to the future. The historic performance of a high street retailer or department store is meaningless in the era of Amazon, but a thematic approach would guide investors toward companies set to capitalise on digital disruption.

However, thematic investing does pose some challenges. It is not always easy to obtain pure exposure to a theme. Some of the leading drivers of alternative energy solutions have significant legacy fossil fuel businesses, for instance.

Similarly, artificial intelligence may account for only a small part of the revenues of companies that stand to benefit most from it. Thematic investors need to take decisions on how much exposure is meaningful in order to obtain the hoped-for performance.

At the same time, many financial models are inadequate in terms of accommodating thematic investment. Many investment managers still have return targets tied to benchmarks or base their asset allocation on narrow geographic criteria. This can make it difficult to incorporate thematic investing, no matter how compelling the logic.

This is changing over time, though, as thematic investment builds momentum. It should not be forgotten that this is still a relatively new investment approach, and vindication of some of the theories and assumptions that underpin themes will come only with time. But since thematic investing is designed to reflect the world as it is, rather than what it used to be, it is set to make further inroads into the mainstream over the long term.